Doctor Who Season 13: Everything You Need to Know

Doctor Who is a fantastic science fiction show with 12 seasons under its belt and a 13th on the way. The show follows The Doctor, a mysterious 2,000-year-old time traveler, and his companions as they navigate through time and space in the TARDIS. Doctor Who was the last broadcast in 1989, but was resurrected in 2005. multi-episode serials were common in the original show (1963–1989).

On Sunday at Comic-Con at Home, Chris Chibnall, alongside Jodie Whittaker, Mandip Gill, and John Bishop, announced new details for the new season of Doctor Who, along with a trailer and photographs. Since 1963, Doctor Who has stunned audiences on television, and there’s more to come. 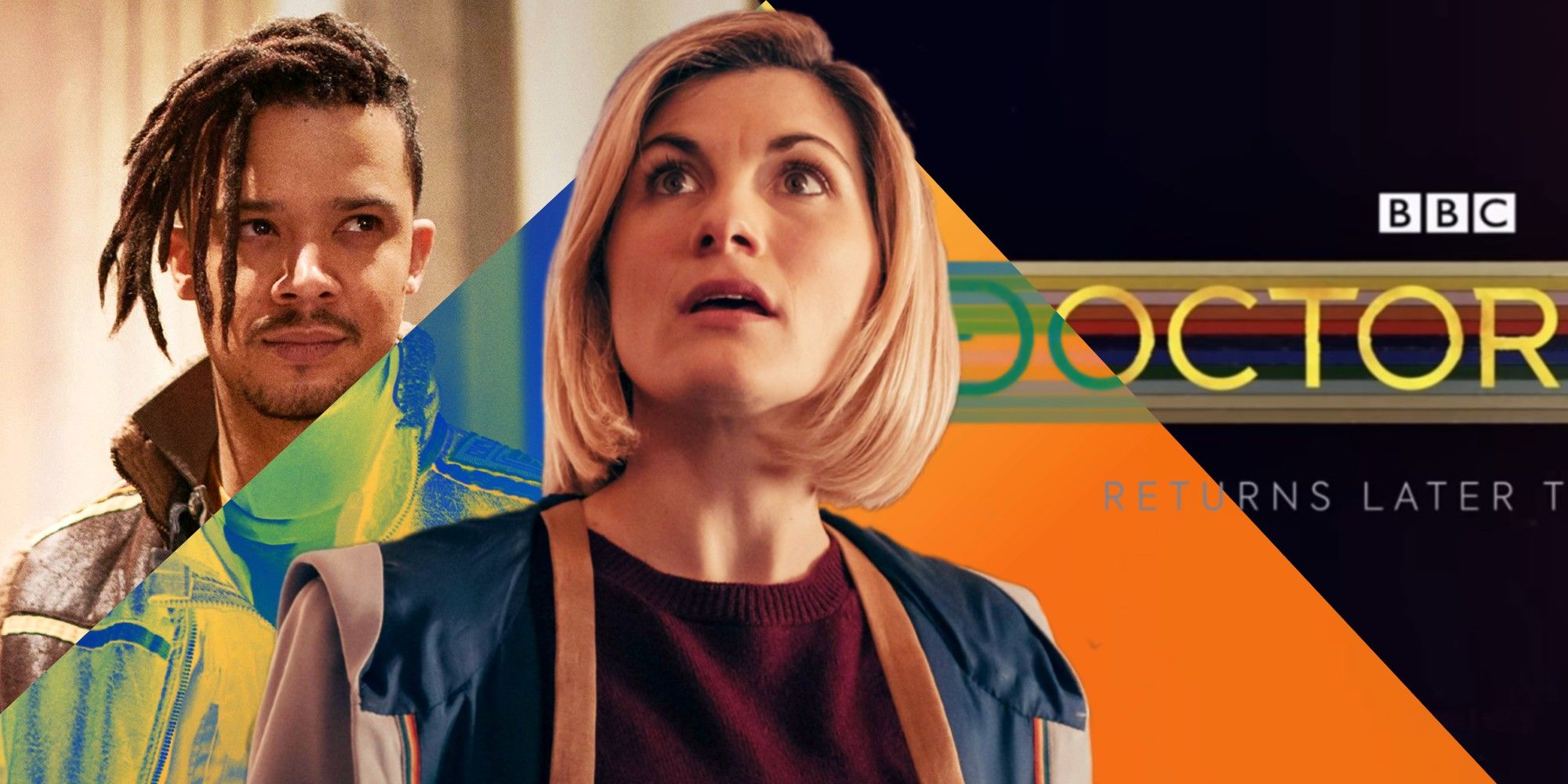 Season 13 has yet to be announced by the BBC, however, new episodes will premiere in 2021, which is fantastic. The new season is set to premiere in Fall 2021, so viewers won’t have to wait much longer. BBC mentioned it in a press release, “The 13th series starts on BBC One later in 2021,” according to BBC, with executive producer Matt Strevens.

The official Doctor Who Twitter account revealed Season 13 in June 2021 with a statement. “Her biggest adventure yet. Returns later this year.”

Series 13 will include only Eight episodes, three fewer than regular, due to shooting constraints imposed by the epidemic, which have reduced the season from 11 to just eight episodes total. Chibnall demonstrated, “Given the complexity of making Doctor Who, and with new and rigorous Covid working protocols, it’s going to take us a little longer to film each episode, meaning we expect to end up with eight episodes, rather than the usual eleven.

Adding, “But rest assured, the ambition, humor, fun and scares you expect from Doctor Who will all still be firmly in place. For everyone around the world, this is a challenging period, but the Doctor never shirks from a challenge.”

Yes, there is a trailer for Season 13 that was only released two days ago. Mandip Gill returns as Yaz, and John Bishop as Dan, the recently inducted partner, in the series featuring Jodi Whittaker as the Thirteenth Doctor.

Jacob Anderson, who plays Vinder, made his debut appearance in the trailer. Doctor Who 13 is also still in the process, with a release date set for later this year.

The BBC also posted a “teaser” for Season 13 of Doctor Who on YouTube for viewers’ entertainment.

The upcoming season will feature a serialized plot instead of the regular solo episodes, with every week functioning as a “chapter” in a bigger narrative.

During Doctor Who’s [email protected] event in July 2021, Chibnall revealed “The big thing we’re going to be doing this year is that it’s all one story – so every episode is a chapter in a bigger story.” Adding, “And so we’ve changed the shape of the series for this year.” He also indicated that creatures from previous seasons will reappear in the upcoming season. This season will be unique and greater than ever before.

Welcome to the TARDIS… ✨ pic.twitter.com/WgpnYiweqR

Show-runner Chris Chibnall commented regarding the upcoming plot-line. He stated, “Yeah, a lot of cliffhangers this year. There’s a couple of my favorite cliffhangers that we’ve done this year. I think you’ll know!”