Doctor Strange in the Multiverse of Madness just closed its first day at the box office and it is a glorious success. Raking in $121M with just two days of screening, it is very close behind Spider-Man No Way Home. 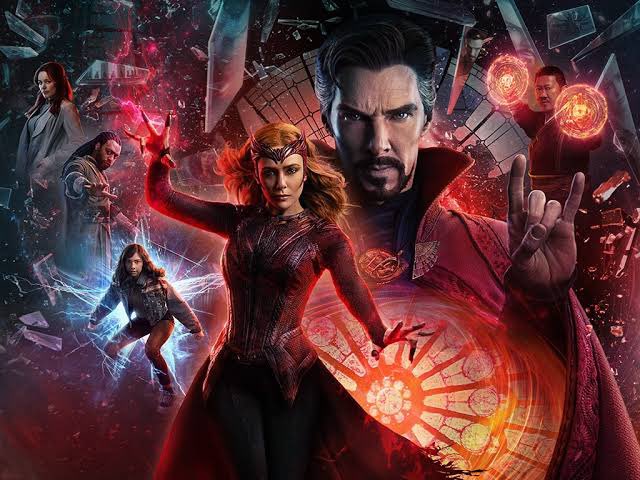 Doctor Strange in the Multiverse of Madness Post-Credit Scenes (Spoilers)

After the flurry of madness and multiverse, which was amazing to watch, we get 2 post credit scenes. One of which changes everything we know and love about Doctor Strange and another which is a fun Sam Raimi cameo.

But first to understand the meaning behind the post-credit scenes we have to recap the movie that came before. So to give a general gist of the whole charade, America Chavez is escaping inter-dimensional monsters to save herself.

In her multiversal travel to escape, she stumbles upon 616’s Doctor Strange and they find out that Wanda is the one behind her. After she kills most of the students of the sorcerer’s magic, she finally gets Chavez.

But at the last moment Chavez and Strange travel to another universe, where they meet an Illuminati who paints Strange as the villain. But they are easily defeated by Wanda who overtakes this universe’s Wanda and kills all who oppose her. 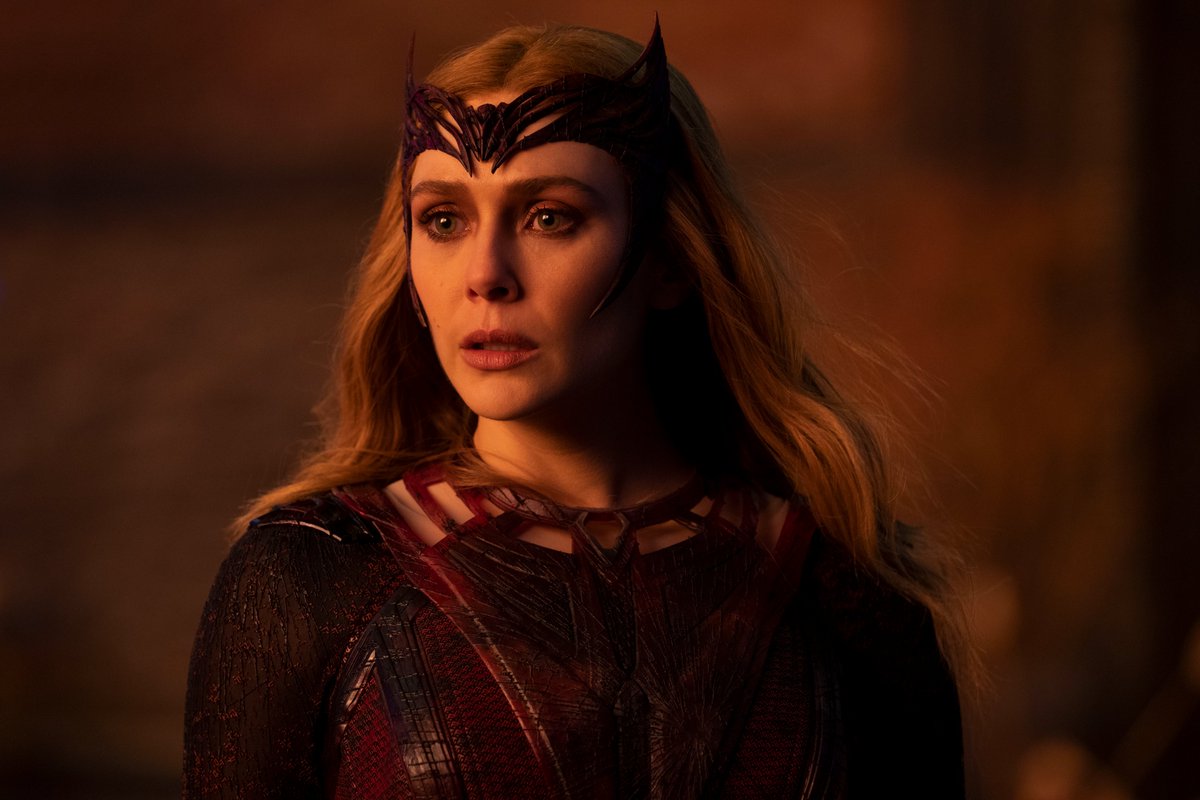 This all culminates in the final battle between an undead Doctor Strange who she fends off after some setbacks. But the one who eventually defeats her is her sons who make her realize the terrible sacrifice she was about to make.

The film ends with Doctor Strange in New York living his best life before a third eye pops out of his forehead. And a title card which confirms a third Doctor Strange movie.

Who is Charlize Theron Playing in the MCU?

In the first post credit scene, we see Doctor Strange seemingly okay with his new development. But a woman clad in purple attire tears open the fabric of existence and invites Strange to the dark dimension.

She asks him ‘If you’re not afraid?’ This brings the whole thematic element of the movie to a full circle, as this was the story which lead Strange to face his fears. The scene ends with Strange holding her hand and entering the torn open dimension.

What is the Third Eye?

But does that mean our Strange has also been corrupted now? No, it is way more complicated than that. For starters, the corrupted Strange had The Darkhold. Which has been seemingly been destroyed through all realities by Wanda.

And secondly, we see that after his death, the third eye on the forehead of the corrupted Strange opened. Could it be that the eye transferred from one Strange to the other in the messed up universe?

Or a better explanation would be that after conquering his fear, the third eye is something that has awakened as a power in him. Well, whatever it might be, we will see the result of this development in the next Doctor Strange movie.