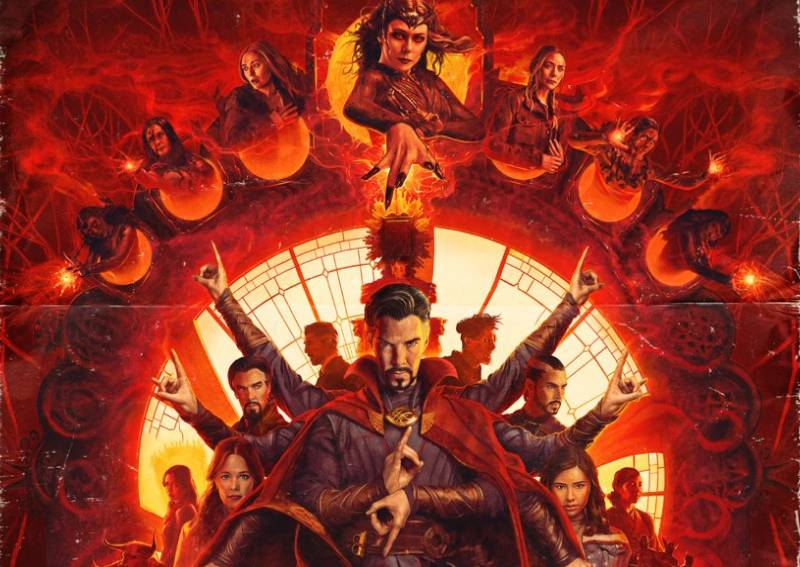 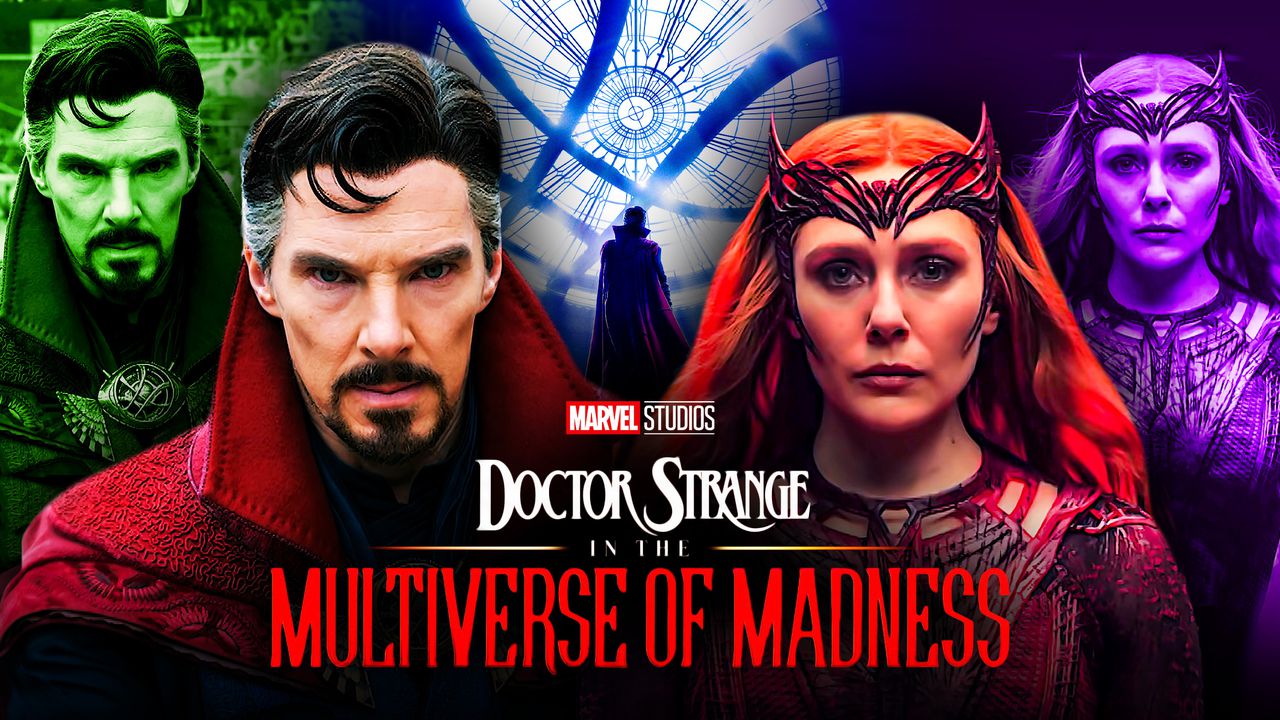 Doctor Strange In The Multiverse of Madness, starring Benedict Cumberbatch and Elizabeth Olsen, has made $909 million at the global box office as of Sunday: $388.7 million of the total is from the domestic box office while $520.7 million comes from the international box office. And, all this is without China and Russia in the mix!

At the end of last month, Benedict Cumberbatch’s movie, which is still running in theatres, passed Batman to become the highest-grossing film of 2022. While the Marvel movie faces some competition from Tom Cruise’s Top Gun: Maverick, the MCU flick directed by Sam Raimi is still achieving success at the box office.

Calling it a “Major Milestone”, several news outlets have reported that the film went on to gross $900 million after five weekends without even releasing in China or Russia. It has also become the No. 1 worldwide and international release of 2022 and the second biggest Hollywood movie of the pandemic. Now the question is, will the movie reach $1 billion? Well, time will tell, and there’s every possibility that it will.

A Glimpse of the Movie Marvel fans need no introduction to Doctor Strange. For those, who remained deprived, Doctor Strange in the Multiverse of Madness is a 2022 superhero film, based on the Marvel Comics superhero of the same name. The film is a sequel to Doctor Strange, Avengers: Endgame, WandaVision and Spider-Man: No Way Home.

The movie follows the total descent of Wanda Maximoff into villainy as she gets corrupted by the Scarlet Witch’s powers. To restore a world where everything is changing, Strange seeks help from his ally Wong, the  Sorcerer Supreme, and the Avengers’ most powerful Scarlet Witch, Wanda.

However, a terrible threat looms over humanity and the entire universe that no longer can be done by their power alone. Even more surprising, the greatest threat in the universe looks exactly like Doctor Strange. Well, go watch the movie to find out what happens next.

While Sam Raimi’s blockbuster continues to rule theatres across the world, “Doctor Strange In The Multiverse of Madness is set to arrive on Disney+ on June 22. In addition to this, Disney+ has added a Doctor Strange collection, which includes Doctor Strange, Thor Ragnarok, Avengers: Infinity War, Avengers: Endgame And Marvel what if..?

As for ratings, Benedict Cumberbatch’s movie has a score of 74% on Rotten Tomatoes and 86% on audience score. The movie has received critical acclaim and seems to be  “an inventive, outrageous twist to the MCU”.

Take a trip back into the Multiverse 🌀 Marvel Studios’ #DoctorStrange in the Multiverse of Madness streams June 22 on @DisneyPlus. pic.twitter.com/LBLl3Vv9wl

In a recent interview, Michael Waldron, who has written this movie expressed his excitement about working with director Sam Raimi. He stated, “It was no surprise that Sam was a delight, but I’ve had the time of my life. Sam has become one of my dearest friends and my mentor, I think, again, surprising me.” Didn’t know how much I learned about directing, I learned everything.”

He added, “It felt like there was everything to learn from him during this time, and so I had a lot of fun. For a film so hard, so big, it’s not that much fun Should have been as it was, but we had a lot of fun the whole way.” Did you watch the movie yet?  Tell me your thoughts about this movie.