The Sorcerer Supreme has made a huge mistake and looks to others for help in his latest movie, which strongly reminds me of Mephisto. 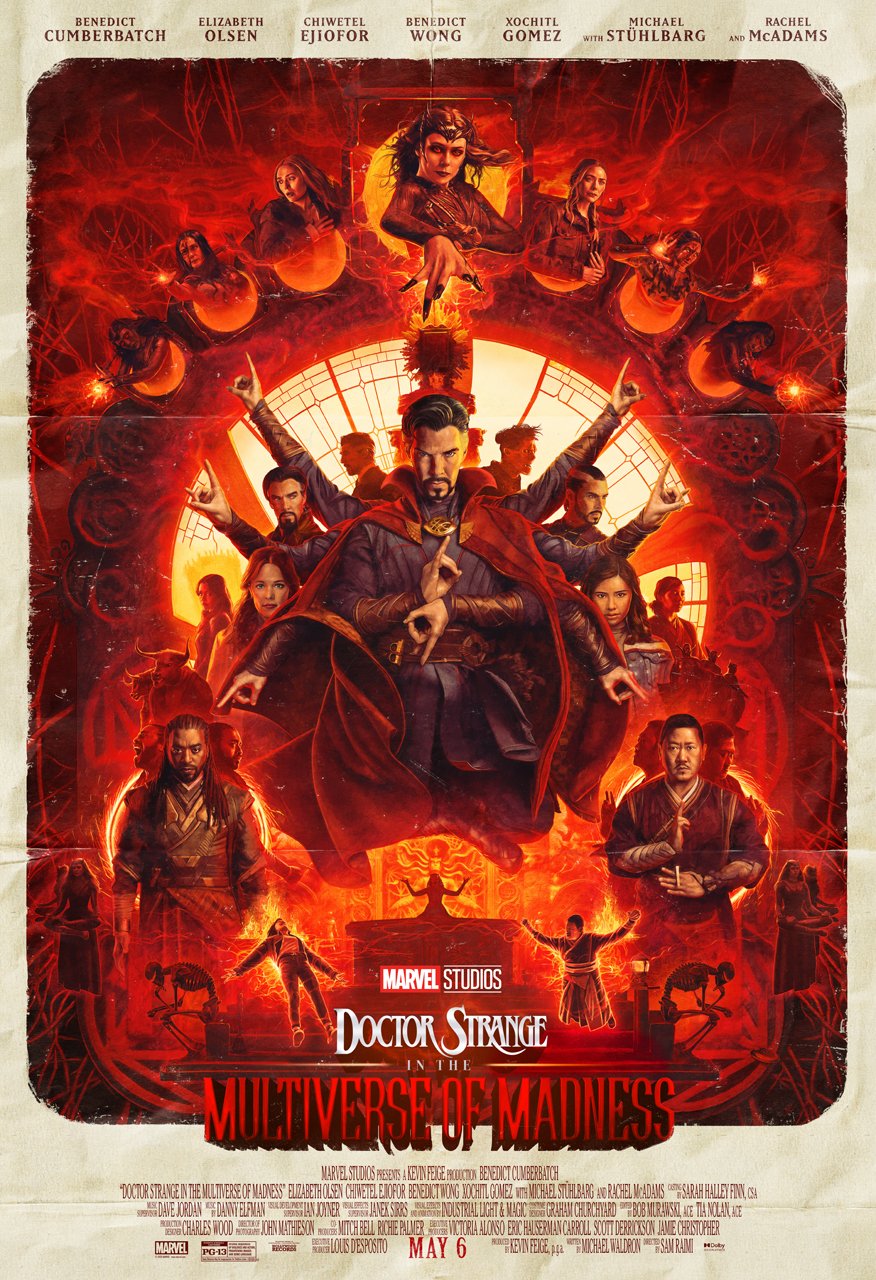 When someone in the MCU feels out of character it’s a guarantee that the king of hell, Mephisto is in the building. And he’s coming on May 6th, 2022.

What is Happening in Doctor Strange: Multiverse of Madness?

First, let’s talk about all things that we know about the movie. Starring the likes of Benedict Cumberbatch, Elizabeth Olsen as Wanda, Xochitl Gomez as America Chavez, Benedict Wong as Wong, Chiwetel Ejiofor as Baron Mordo among others.

We also have a lot of trailers and teasers which have confirmed a lot of other theories like the What If..? Doctor Strange and Illuminati. But one thing everyone is losing focus of is the fact that the Doctor’s archnemesis Mephisto could make an ill-fated debut in this movie.

There have been many times in the comics that Doctor Strange and Mephisto have battled for one reason or another. But there is one comic storyline that is way too similar to the premise of this movie. Written by Donny Cates and Rod Reis, this 2018 storyline has the same setup as this movie.

The comic starts at the end of Secret Invasion, an Avengers storyline where Hydra destroy the city of Las Vegas. Here, Doctor Strange decides to bring everything back, including the buildings and civilians that were lost in the attack.

And one spell later, everything that was lost comes back alive. But with one big consequence, one new hotel was in sin city. Hotel Inferno is a pretty apt name for the hotel that would be Mephisto’s home on Earth.

Mephisto invited Doctor Strange to the tower, thanking him for the invite. And also complains that the halls of his tower will never be empty now. Strange realizes that Mephisto is grabbing every person’s soul who does anything sinful as simple as lying. 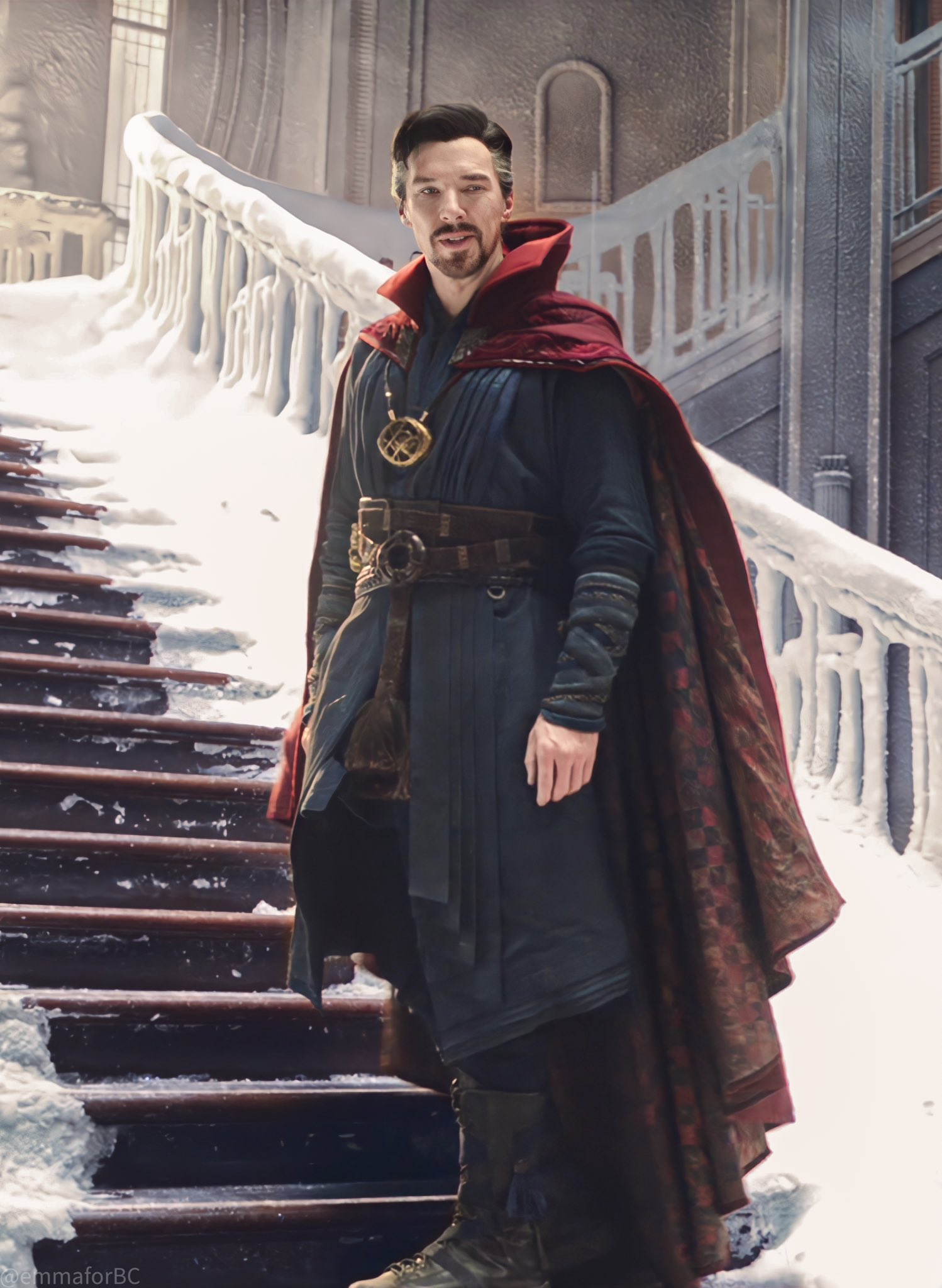 When he thinks of informing the Avengers to stop this menace. The Avengers, Captain America Falcon, Thor Jane Foster, Captain Marvel and more all turned into Ghost Riders and come after him.

Unable to see a path to escape he proposes a game, if he wins Mephisto goes back but if he loses, Mephisto takes away his soul. While Strange defeats Mephisto, Mephisto catches his cheating method, turning him into a Ghost Rider too.

Wong and The Midnight Sons

After his loss at the hands of Mephisto, Doctor Strange’s pet dog, Bats approaches Won. Wong had been away from the Sanctum Sanctorum because of an ethical disagreement with Strange. Hearing of his friend in such deep trouble, Wong draws up a plan to take down Mephisto.

But first, he needs help. First Wong reaches out to the man with the blade, the half-vampire Blade. Then he recruits Elsa Bloodstone, the monster hunter who was passed down this business by her father. Next, he recruits Iron Fist.

Next, he goes to the Voodoo Doctor and Man-Thing, telling them about the dangers of Mephisto’s presence and they reluctantly join. And then he approaches Moon Knight. And while Khonshu’s reincarnation might have rejected, Mister Knight agrees to join.

The last but the hardest to get was Ghost Rider, Johnny Blaze who after hearing the dire circumstances, joins as well. Getting them all together was the easy part than the task of cooperating. But when Wong states, ‘If you were in a literal hell, would Doctor Strange come and save you?’ it leads everyone to try to be on the same page. 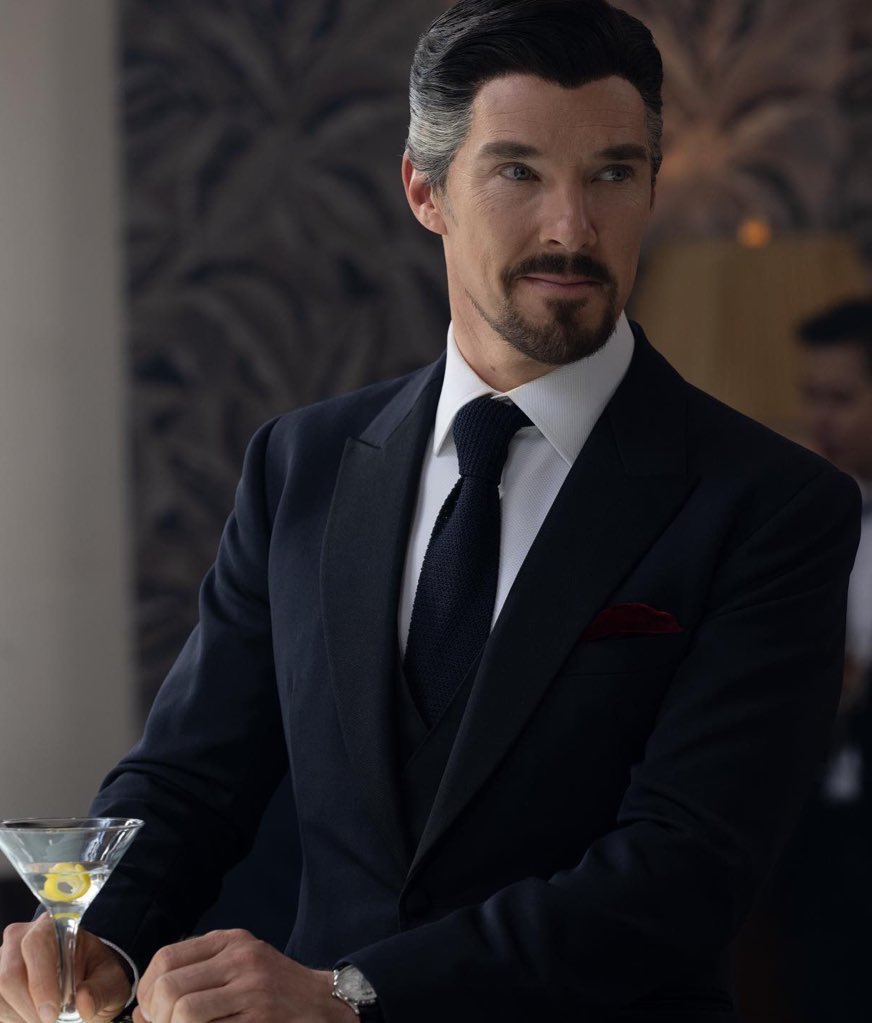 Next is the big fight that pits all of these against the like of the current main team of the Avengers. But as they dive into battle, the last team member joins, a clone of Peter Parker, Ben Reily, the Scarlet Spider-Man joins to complete the Midnight Sons.

After an extensive battle with the Avengers, the real boss arrives before Wong and Bats, their master Doctor Strange. While Wong keeps him in check, Bats, the spirit dog enters the soulless Doctor Strange body. And this with less than ideal situations, the Midnight Sons holds off the Avengers until Johnny Blaze reaches atop Mephisto’s castle.

Johnny Blaze arrives in front of his creator, Mephisto and in a minute Johnny is taken care of. Pushed from the top of Hotel Inferno, in his human form as Mephisto take away the spirit of Ghost Rider. Johnny dies.

And when Mephisto comes down from his throne to solidify his victory, Wong smirks knowing that his plan succeeded. As the King of Hell is about to finish Wong, all of his powers go away, leaving only a shell of a demon. Wong’s plan was for Johnny to die at the hands of Mephisto, being the first one to die after Mephisto had shifted to Las Vegas.

This way the throne and crown that were left unchecked back in the fiery pits of Hell could be taken over by anyone. This was Wong’s final Gambit which paid off against the devil. All of the Avengers gain their souls back including Doctor Strange.

But before that Johnny gives all of the collective powers of the Avengers to Doctor Strange. And the Sorceror Supreme doesn’t shy away from using all of it to pummel the devil to the ground.

The storyline ends with Mephisto locked in Hotel Inferno and Wong staying behind to keep an eye on him. The Avengers move back to their base. And the newly formed Midnight Sons along with Doctor Strange plan to go into the fiery pits of Hell and bring back their dear friend who sacrificed his life for their victory, Johnny Blaze.

The Problem with Mephisto in the MCU

One of the biggest issues with Disney movies is that not only do they have to conform to the laws and regulations of  Hollywood. But to make the best of their profits, they focus on following other countries’ rules as well.

One such country is China, where the depictions of the devil aren’t allowed. But Marvel has since released Eternals and is planning to release Lightyear as well. Both of these movies have scenes depicting LGBTQ+ characters who are also banned in China. 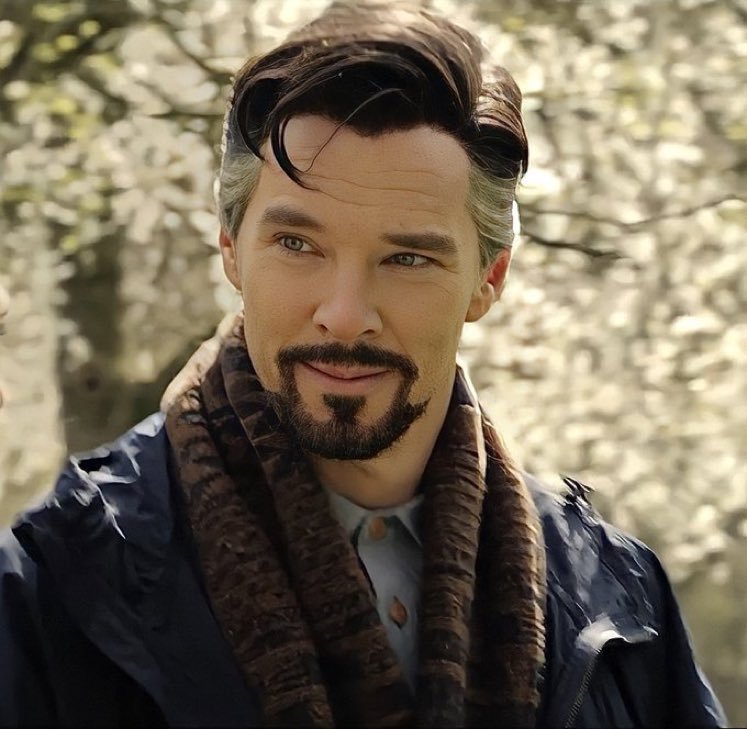 So time will only tell if the King of Hell will be making his long-awaited debut in the Marvel Cinematic Universe with Doctor Strange: Multiverse of Madness.

Doctor Strange Damnation is an excellent read as you wait for the movie to come out in theatres on May 6th, 2022. And we can’t be more excited to see Doctor Strange and Wanda on the big screen fighting whatever evil is sent their way.