Do Revenge: Release Date, Storyline and Cast of the Black Comedy Film

A few weeks ago, Netflix launched the trailer of Do Revenge, an upcoming dark comedy film arriving soon on the streaming platform. The film revolves around the story of two teenagers who come together to go after each other’s bullies.

Do Revenge is inspired by Alfred Hitchcock‘s 1951 psychological thriller Strangers on a Train. Fans are eagerly awaiting the release of the film, ever since the trailer dropped. But when does the film premieres? Read on to find out. 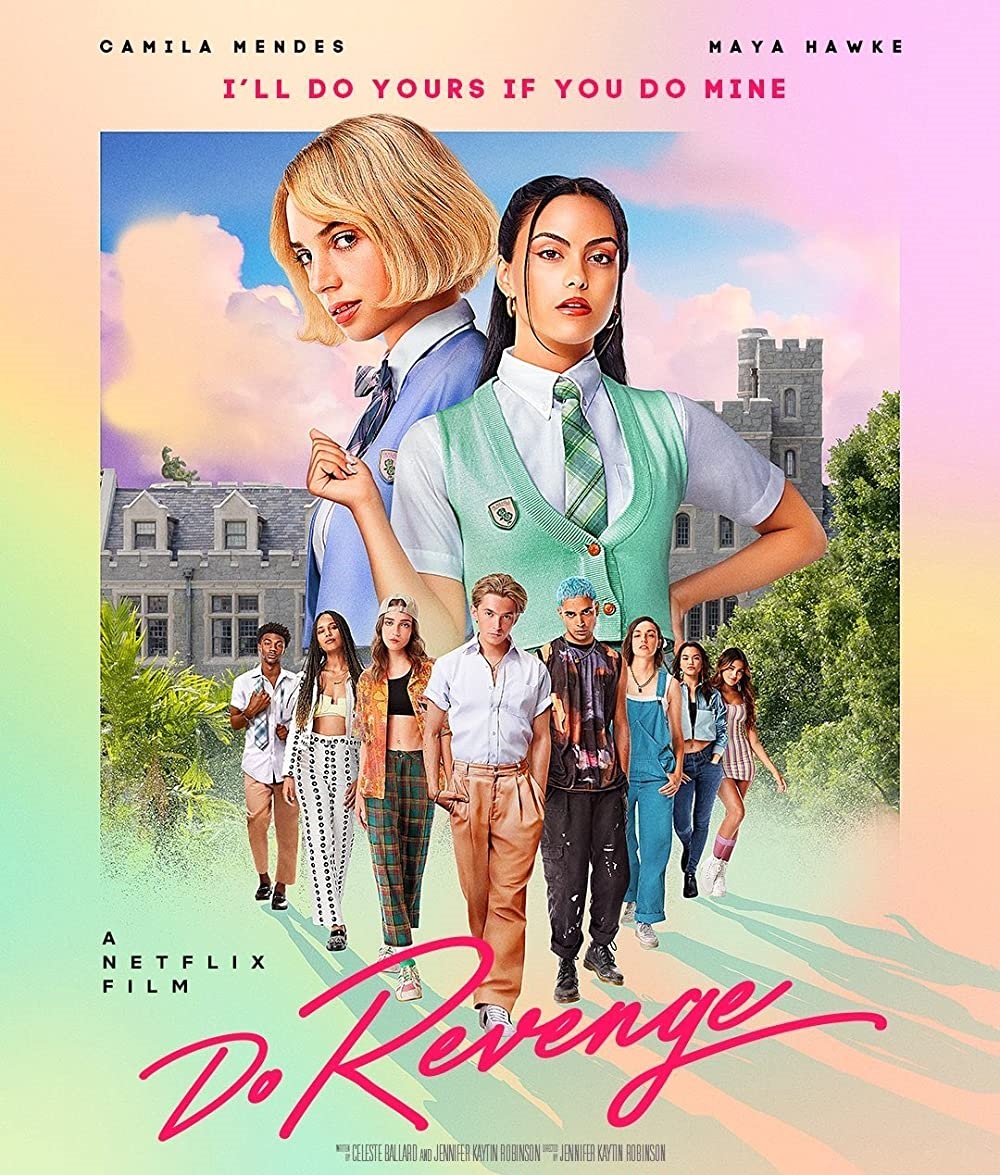 Release Date of Do Revenge

The revenge drama is scheduled to premiere on Netflix on Friday, September 16. Do Revenge is directed by Jennifer Kaytin Robinson, who previously directed the 2019 film Someone Great and co-wrote Thor: Love and Thunder.

Robinson has also written the film, along with Celeste Ballard. Do Revenge has been produced by Anthony Bregman, Peter Cron and Jennifer Kaytin Robinson, with Joshua Bachove serving as Executive Producer.

The film is based on the lives of two high school students, Drea and Eleanor. Drea is a famous girl at school whose life turns upside down when a topless video of hers, originally intended for her boyfriend Max, gets leaked to the entire school.

Meanwhile, Eleanor is a new student who encounters her old bully Carissa at this new school. Rumours also start floating around that Eleanor held Carissa down and tried to kiss her, resulting in the former becoming an outcast. 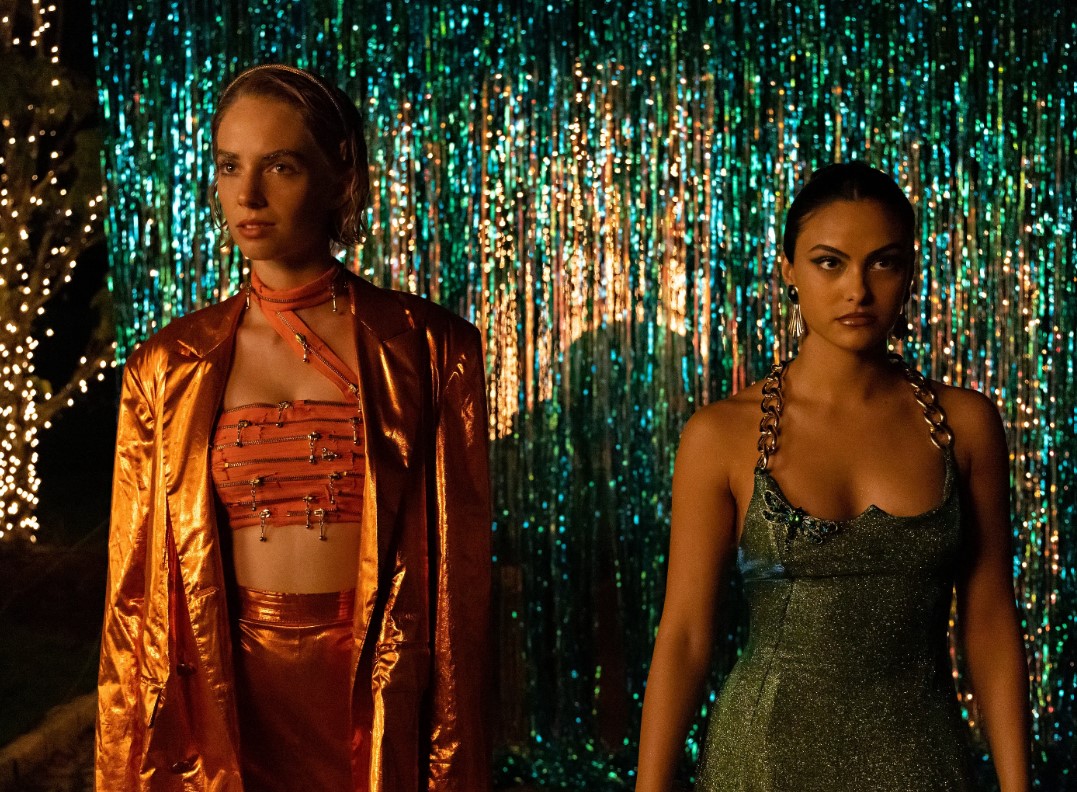 Drea and Eleanor then form a friendship and decide to take down each other’s bullies. The official synopsis of the film reads,  “After a clandestine meet-cute, Drea (Alpha, fallen it girl) and Eleanor (beta, new alt girl) team up to go after each other’s tormentors. Do Revenge is a subverted Hitchcock-ian dark comedy featuring the scariest protagonists of all: teenage girls.”

Talking about the story, director Robinson said, “I think there are different points where everyone’s the villain and everyone’s the hero in this story. And that is so much of what growing up is. I wanted to make something that paints with all the colors of adolescence.”

Who Stars in Do Revenge?

Riverdale star Camila Mendes has been cast as Drea in the film. Maya Hawke, who played Robin Buckley in Stranger Things, will star as the outcast, Eleanor. Austin Abrams, known for starring in HBO’s Euphoria, will play the role of Max, Drea’s mean boyfriend. 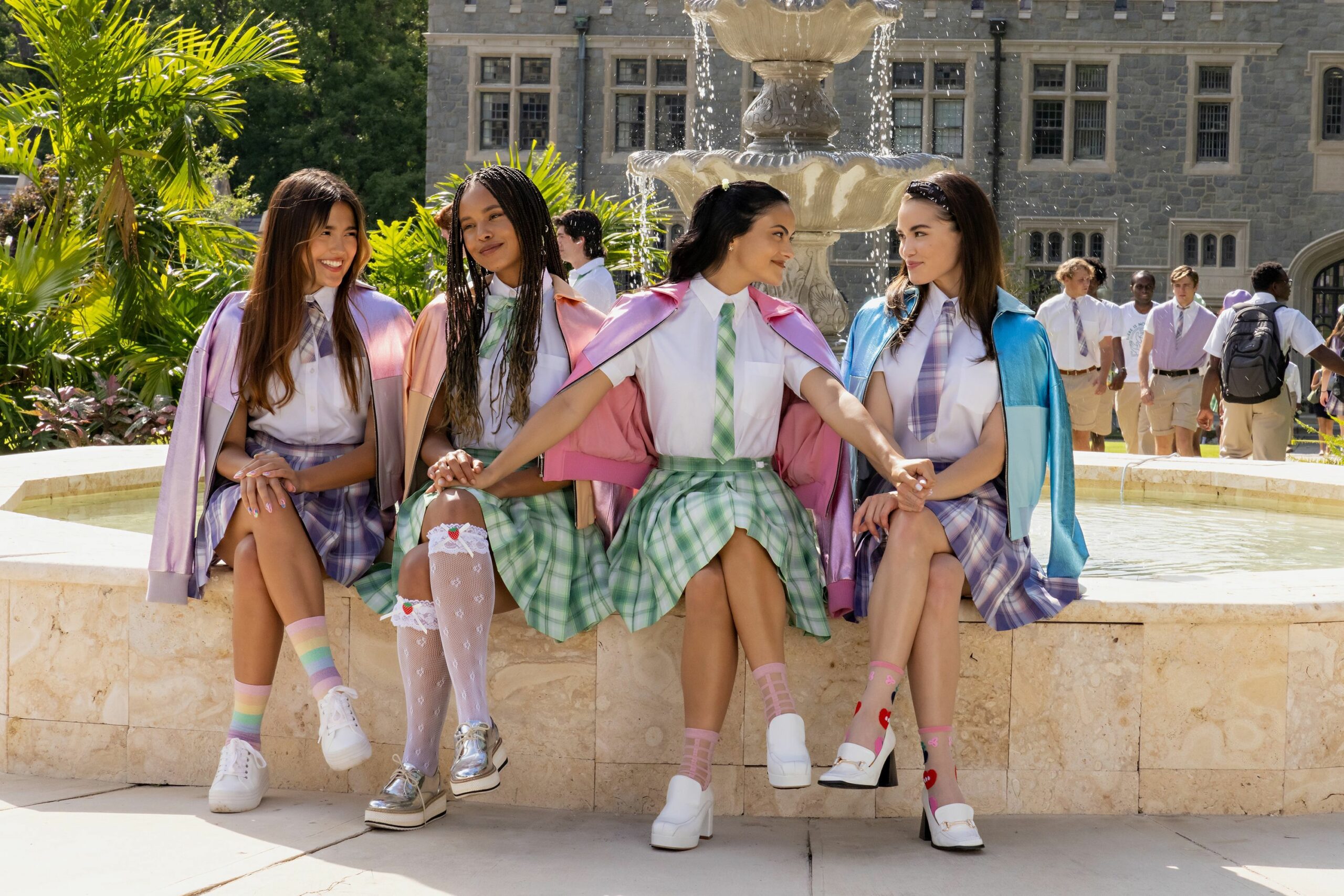 Ava Capri will portray Carissa. Capri earlier played Lucy in Love, Victor. Sophie Turner will also star in the film in an undisclosed role. A glimpse of her was also seen in the trailer.

Other cast members will include Rish Shah as Russ Lee, Eliza Bennett as Jessica, Alisha Boe as Tara, Talia Ryder as Gabbi, Paris Berelc as Meghan, Jonathan Daviss as Elliot and Maia Reficco as Montana.

Will you be watching the dark comedy when it releases on Netflix on September 16? Tell us in the comments section.