DJ Mustard and his wife Chanel Thierry have called it quits just a year and a half after their beautiful marriage. The Grammy-winning producer and his now ex-wife share three children. Read on to know more about their divorce. 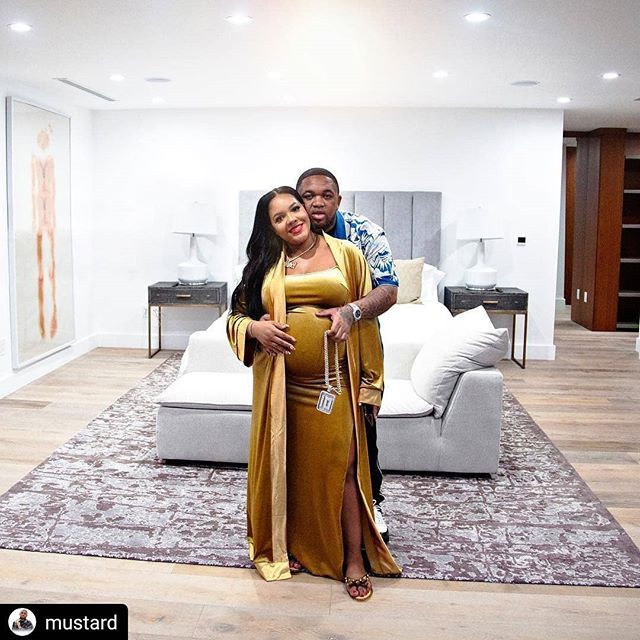 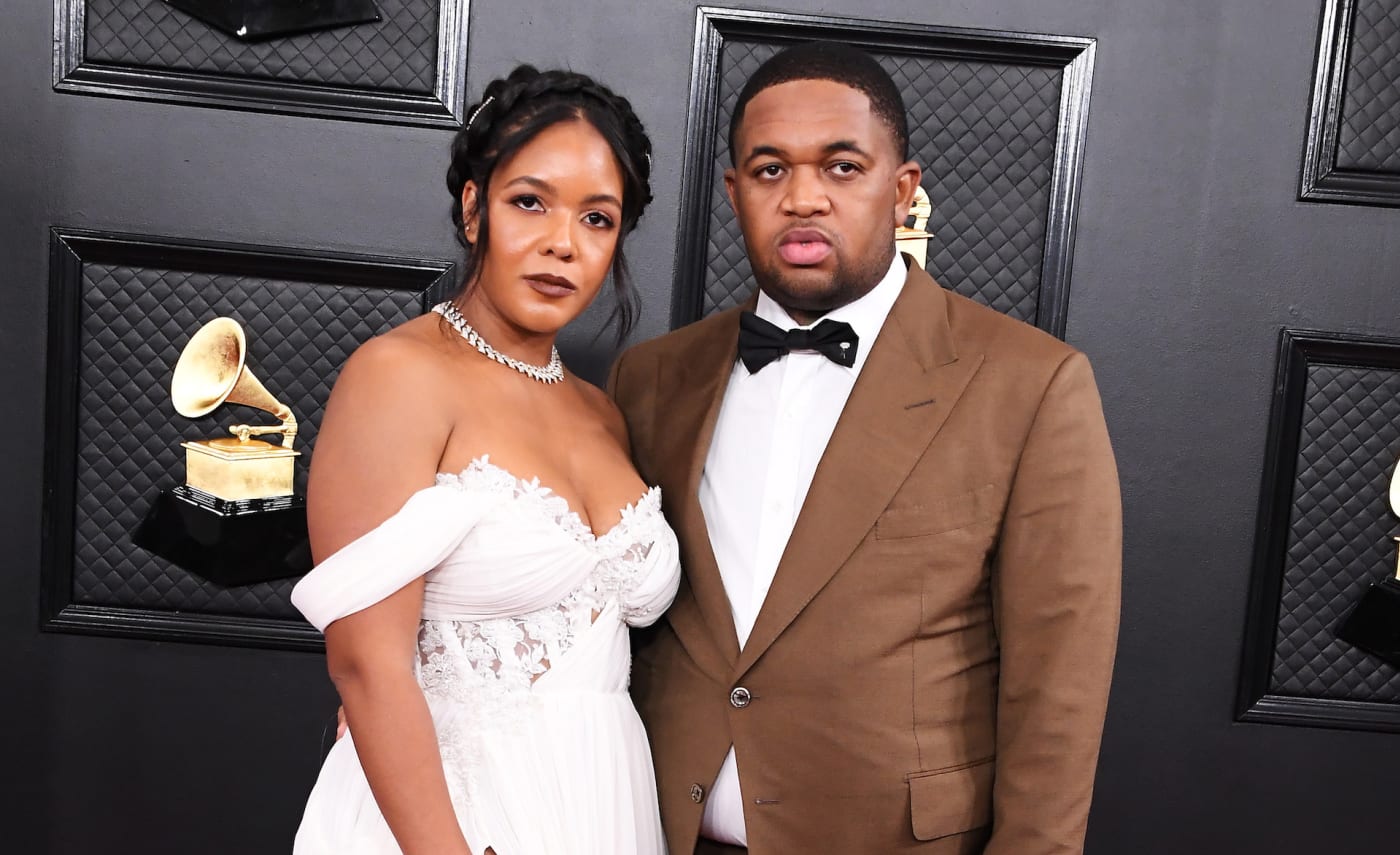 Grammy-winning American record producer and beatmaker, Dijon Isaiah McFarlane aka DJ Mustard has filed for divorce from his wife Chanel Theirry just after one and half years of marriage. He cited “irreconcilable differences” as the major cause for their early split.

However, the Cold Summer star listed the date of separation as Monday which is the same as the date for filing the divorce papers which were filed in Los Angeles on Monday. DJ Mustard also claimed that the couple had signed a prenuptial agreement.

The aforementioned agreement means that the couple had signed a written contract before marriage that enables them to select and control many of the legal rights they acquire upon marrying, and what happens when their marriage eventually ends by divorce.

However, neither Mustard nor Thierry has acknowledged the breakup. Theirry uploaded a post yesterday on Instagram wherein she is still wearing her expensive wedding ring. Seems like she cannot get over it. Mustard, on the other hand, hasn’t commented on the issue yet.

Love Goes Back in Time…

Mustard and Thierry may have married a year and a half ago in October 2020 but the two have been living together for years. DJ Mustard started dating the model when she was just 19 years old. The ex-couple share three children between the ages of 2 to 10 from their decade-old relationship.

The two have been very much in love. In 2018, Chanel posted a lengthy message showing off her $500,000 custom Elliante engagement ring and expressed her love for Mustard by writing:

“I knew when I met you at 16. It was something about you about us. I didn’t want to mess up. You stayed my friend even tho we both wanted to be more… We were scared,” she wrote. “I didn’t want things to go left. We remained really good friends as we watched each other go through failed relationships. Finally, after three years, we decided to take a step out on fate and date.”

Thierry is an active Youtuber who also owns her own pyjama and longewear company called Sleepova. Chanel still uses Mustard’s last name on social media. Mustard, on the other hand, is busy on the professional front as he is working on the upcoming album by his artist Ella Mai.

Their divorce has come as a shock to celebrities and fans. We’ll update you with more details once there is an official announcement from the ex-couple. What do you think about Mustard and Chanel’s divorce?