A few hours ago, DJ Khaled celebrated the birthday of his partner in crime, also known as his wife, Nicole Tuck. We can only imagine it was filled with extravagant gifts and activities to mark her special day.

A sweet message was shared by the mega-producer on Instagram, thanking his wife for giving him the best gift he has ever received, their sons, to make her feel special. 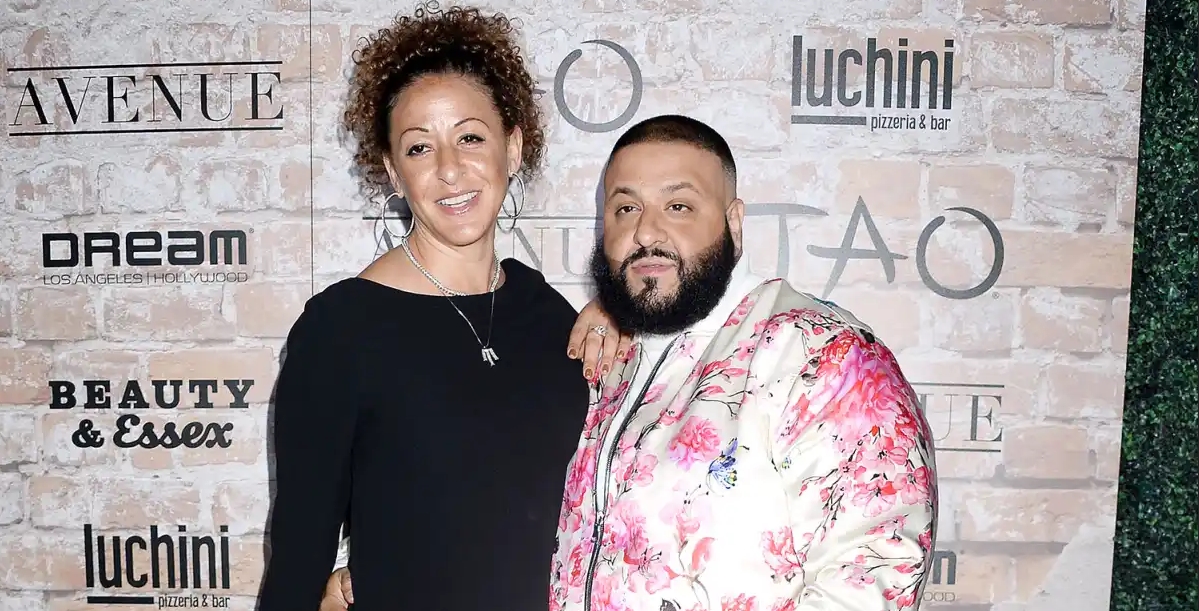 On Instagram, He Posted A Message Wishing Her Lady Love

DJ Khaled has once again proven to his wife and partner in crime that he is very much in love with her. As a birthday gift for her wife, he wrote a sweet message and posted a picture on his Instagram account, wishing her a happy birthday. There was a message attached to the post that he captioned.

The birthday post reads, “Happy bday to my QUEEN! 👸🏽 🎊🎉🌺 ❤️  I love you so much you are my best friend and the mother of our biggest blessings our boys @asahdkhaled @aalamkhaled ! We love you so much! You are the best mother in world 🌎! My love for you is forever me and our beautiful boys love you praise you! Everyday is your b day ! Love you honey !!!!!! ALL PRAISE TO MY QUEEN !!!!!!”

They Have Been Together For Over 13 Years

A source told Your Tango that he and his wife, Nicole, 44, have married more than 11 years and have two children. The couple hasn’t been married for all those years, but they have been together for a while. 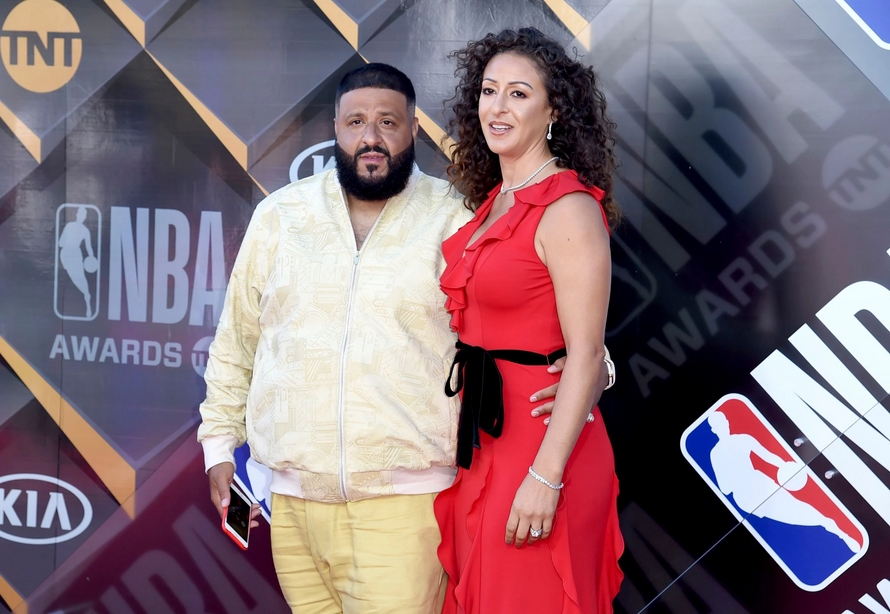 In the 1990s, the couple met, according to a report in Summary. Then, a few months before Asahd Tuck Khaled was born, the couple got engaged – just a few months before the birth of their first child. Although it’s unclear when or where the two of them got married, there is a feeling that they kept those details a secret, so it’s unknown when or where they tied the knot.

Who Is DJ Khaled?

DJ Khaled, better known by his stage name DJ Khaled, is an American radio personality, YouTuber, rapper, disc jockey, record label executive, record producer, author, web celebrity, and hip-hop sensation known for his hip-hop music. His YouTube channel has accumulated more than 8.6 million subscribers, making it one of the most popular on the internet. 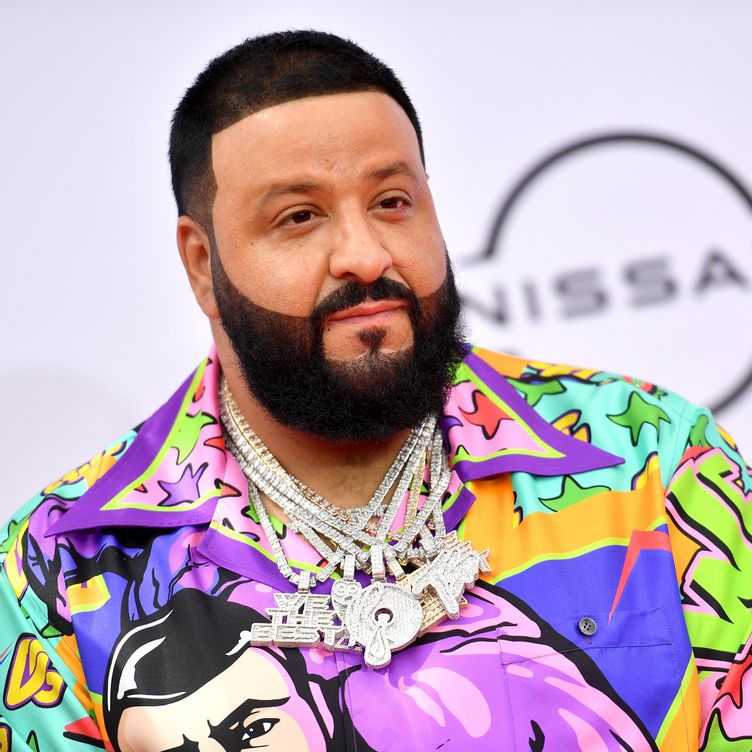 His stage name was DJ Khaled before the 9/11 attacks. He was previously known as ‘Arab Attack. While working as a DJ and host at a Florida radio station, Khaled began his journey to stardom. After joining the hip-hop group Terror Squad in 1998, he toured with the group. Next, miami-based urban radio station ‘WEDR’ employed him as a host.

A YouTube channel called h3h3 productions popularized his Snapchat videos, gaining him popularity and making him a celebrity on the internet. Akon, Kanye West, Birdman, Lil Wayne, Rick Ross, Birdman, DJ Khaled, and Jadakiss have all collaborated with DJ Khaled on his albums (bonus tracks & remixes).

DJ Khaled received two Grammy nominations and was awarded DJ of the Year at the ‘Ozone Awards’ in 2008. In 2016, he wrote a book titled ‘The Keys’ to inspire others to follow their dreams. Additionally, he reveals the steps he took to succeed in the book.

As a couple, they always shower each other with love and affection. We hope that their love will grow like this in the future. So, it is time for us to all take a few moments to wish Nicole a pleased birthday.