At the Disney panel of CinemaCon, the world witnessed the first 30 minutes of Disney’s Lightyear, and everyone already loves Chris Evans as Buzz.

In the recent showing of the Disney movie Lightyear coming 17th June 2022, one scene sparked some heavy discussion. Among the cast of characters, Alisha Hawthorne is a queer character who is depicted kissing another woman.

Lightyear is a fun movie which takes place in the Toy Story universe. The director wanted to canonize the character of Buzz Lightyear, the toy that was based on the character. You can watch the trailer to the movie here,

The movie is essentially a movie in a movie as our beloved Toy Story characters watch this movie along with us. The adventure takes place when Buzz lands on a distant planet and is stuck with none of his captain and crew. The story will see him get back to his base as Zurg hinders the journey.

Initially, the news was released that the same-sex kissing scene was removed from the movie in the initial editing in March 2022. But following the response of Bob Chepak regarding the ‘Don’t Say Gay’ bill. Disney felt the need to put the scene in the movie as well as make it a prominent plot point.

Disney and the LGBTQ+ Community

The history of Disney with the LGBTQ+ community has always been tricky. Back in the old days, Walt Disney was an outspoken homophobe and transphobe. Depicting older women chasing the beauty and looks of the younger women in movies like Cinderella and Sleeping Beauty was easy picking for any queer reading of the film.

In the movie, The Little Mermaid, the main villain Ursula is a character based on the 90s Baltimore Drag Queen, Divine. From her stage presence to her low growls, everything was copied to look fishier in a setting where she would shine. 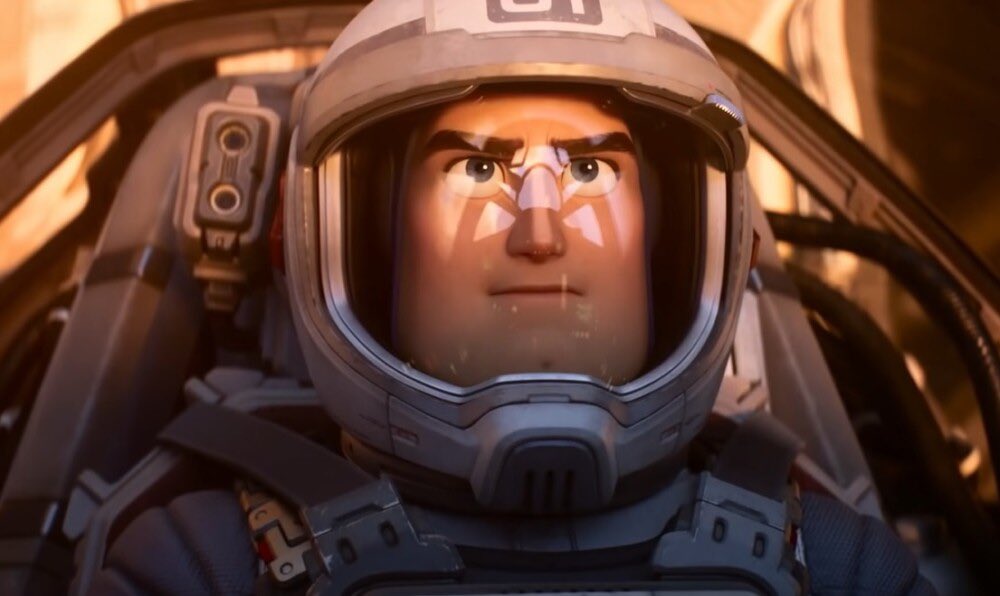 One of the most prominent queer lyricists in Disney was Howard Ashman. He was an out and proud gay man who died in his early 1940s due to AIDS. Known best to have written the songs for Aladdin, The Little Mermaid, and Beauty and The Beast.

He had massive success as an employee of Disney but wasn’t alive to witness the blockbuster presence of Beauty and the Beast as well as his wonderful songs that live on to this day.

Disney has committed another great crime against the LGBTQ+ community in the form of queer baiting. One of the biggest contributors to this toxic culture, starting all the way back in Frozen.

In the movie, it was hinted that Elsa was lesbian and would come out as such in the next movie. But when the movie came out, there were little to no hints that Elsa may be lesbian. 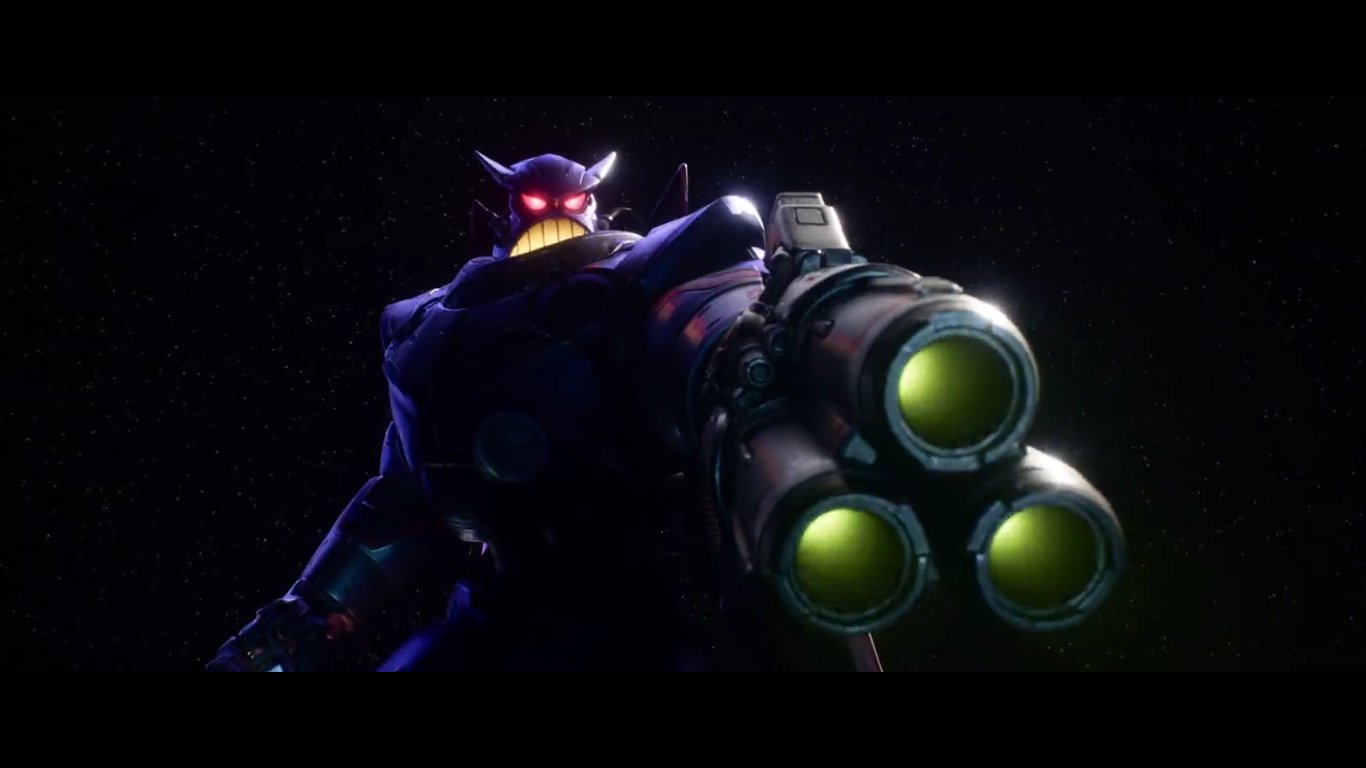 Then, last year’s Luca depicted the story of coming out from their social shells. Especially, with the pair of boys, Luca and Alberto even announcing their love for each other. But when Disney was asked about the queer reading, they plainly refused, fearing the conservative reaction.

While this may be an amazing step forward for Disney as a company when it comes to the amount of media they produce. This sort of addition shouldn’t have been the result of a controversy in the company. Hope that Lightyear is a great time for moviegoers.