Disney has debuted its first plus-size heroine in a short film titled Reflect, and the move is now being praised for promoting a healthy self-image and body positivity. The film has been released on Disney+.

Reflect follows the journey of Bianca, a young plus-size ballet dancer who struggles with low confidence and body dysmorphia. The film is the seventh episode of Season 2 of Short Circuit, a series of experimental films by Walt Disney Studios.

Reflect, a six-minute long short film, was released on Disney+ on September 14 and showed the story of Bianca. The ballet dancer is seen confidently practicing her moves in front of the mirror in an empty dance studio. However, as soon as the class starts and other students walk in, Bianca becomes uncomfortable as she is the only plus-size dancer in the room.

The protagonist struggles with low self-esteem and body dysmorphia, which is defined as ‘ a mental health condition where a person spends a lot of time worrying about flaws in their appearance, which are often unnoticeable to others.’ 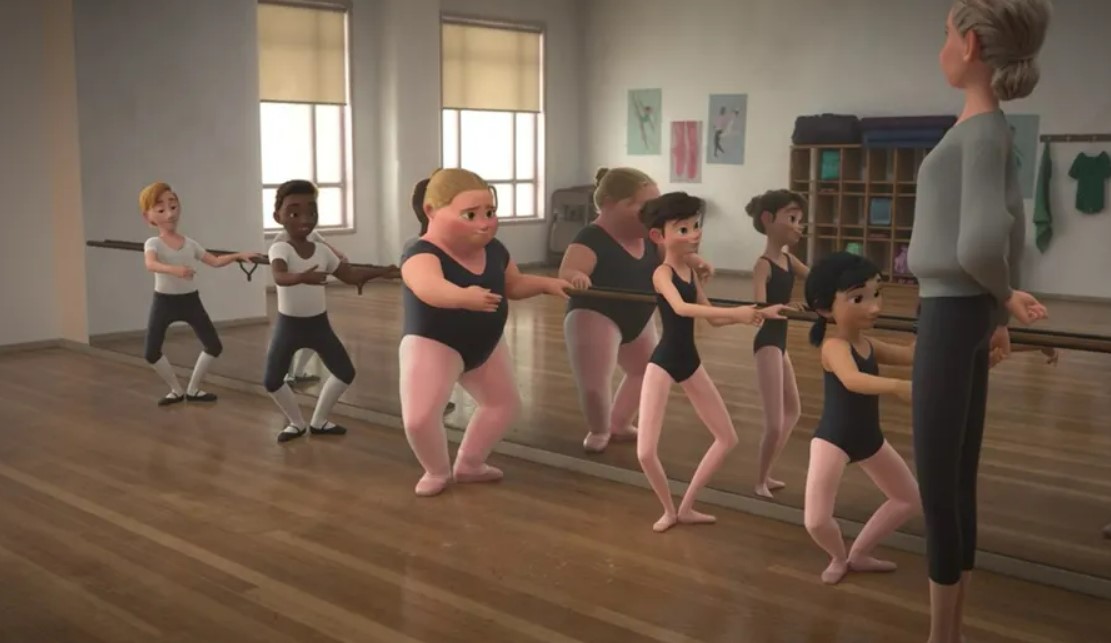 By the end of the film, Bianca channels her inner strength and overcomes self-doubts. She continues to practice in her ballet class with all the other students. The title ‘Reflect’ symbolizes how the protagonist first sees her reflection in the mirror with self-doubt, but eventually comes to terms with her looks and her feelings.

Disney is Working on more Inclusive and Diverse Characters

With films like Reflect, Disney is addressing its historical sexism and racism by creating more diverse characters. Two years ago, the company had pledged to be more inclusive and consultative, stating that they wanted to ‘consciously, purposefully and relentlessly champion the spectrum of voices and perspectives in our world.’ 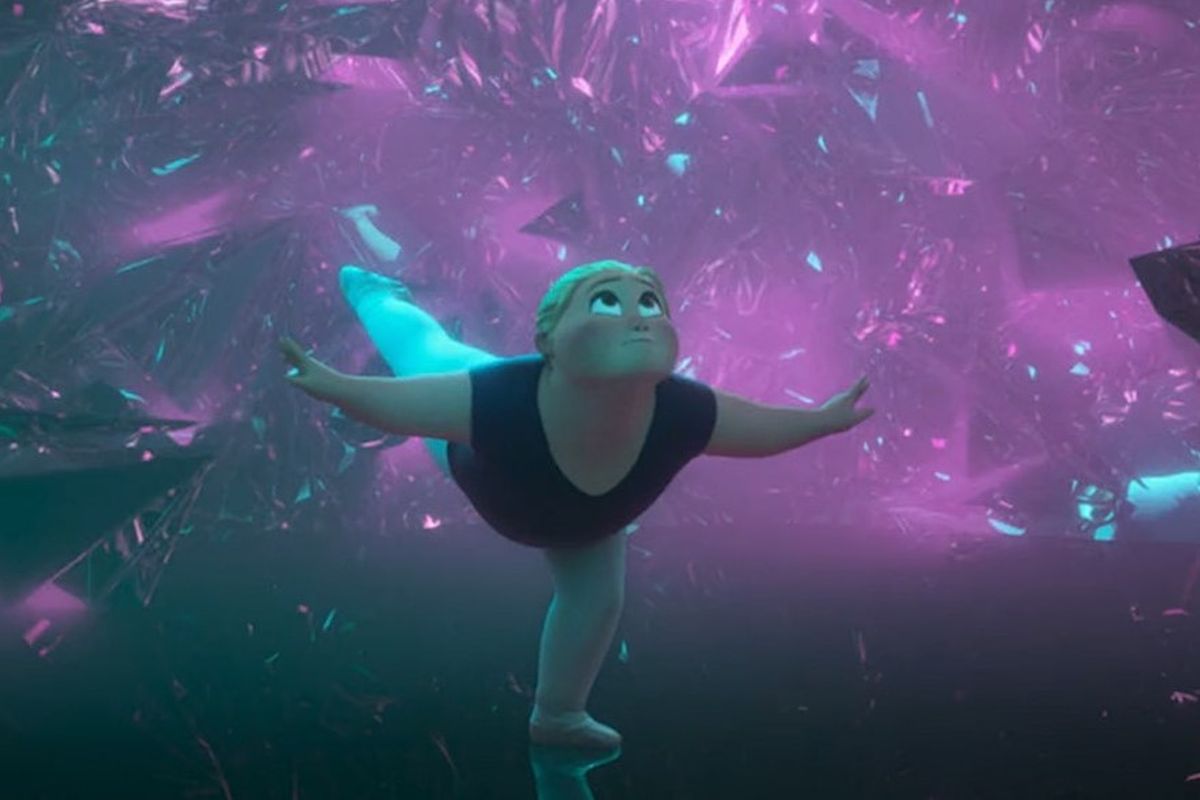 The new short film is directed by Hillary Bradfield, who previously worked on Frozen 2 and Encanto, which featured the first Disney princess wearing glasses. The director shared her thoughts on why she wanted to make this film and said, “I feel like I’m a very body positive person in principle. But when it’s on a personal level, it’s a lot harder to be body positive.”

“When people watch the short, I hope they can feel more positively about themselves and how they look, and feel OK about the tough parts of the journey. Maybe sometimes you go to the dark place to get to the good place and that just makes the good place that much more beautiful,” she added. 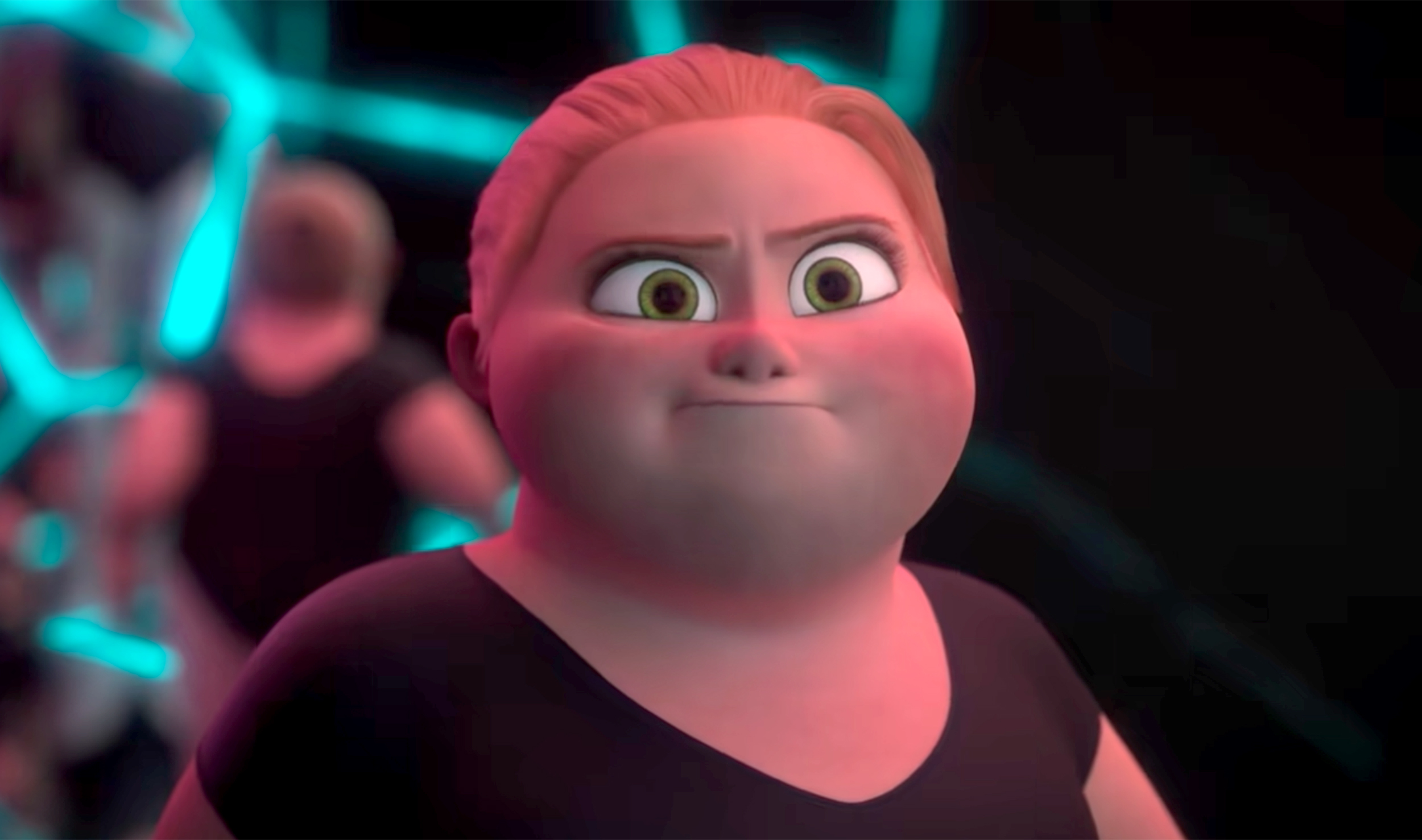 The introduction of the plus-size heroine is being appreciated by fans globally. A fan praised the film by tweeting, “THIS IS NOT A DRILL! Disney+ FINALLY made a short with a Plus Size lead! It’s called Reflect and it’s part of the Short Circuit short series. Let’s just say I was SOBBING.”

Another one wrote, “16 year old me needed this Disney short before I quit ballet because I didn’t want to be the fat girl in class anymore. I’m glad little ones will have this. 10/10 for Reflect!” A fan also said, “I used to dance (not exclusively ballet) and went though similar feeings, so I’m excited to see this.”