“Disney: Twisted Wonderland” to Get a Disney+ Anime Series

Every little detail related to the game is here and I am not surprised!

Disney+ on their official Japanese Twitter account has publicly spread the word about the upcoming anime game. Based on Disney: Twisted Wonderland, the anime series is currently in the development phase.

Disney: Twisted Wonderland, is a very popular Japanese game played on smartphones. The game has characters vividly from various Disney films that portray them in the form of manga personalities. Disney Japan and Aniplex, a Japanese anime-producing company are getting together for the game. 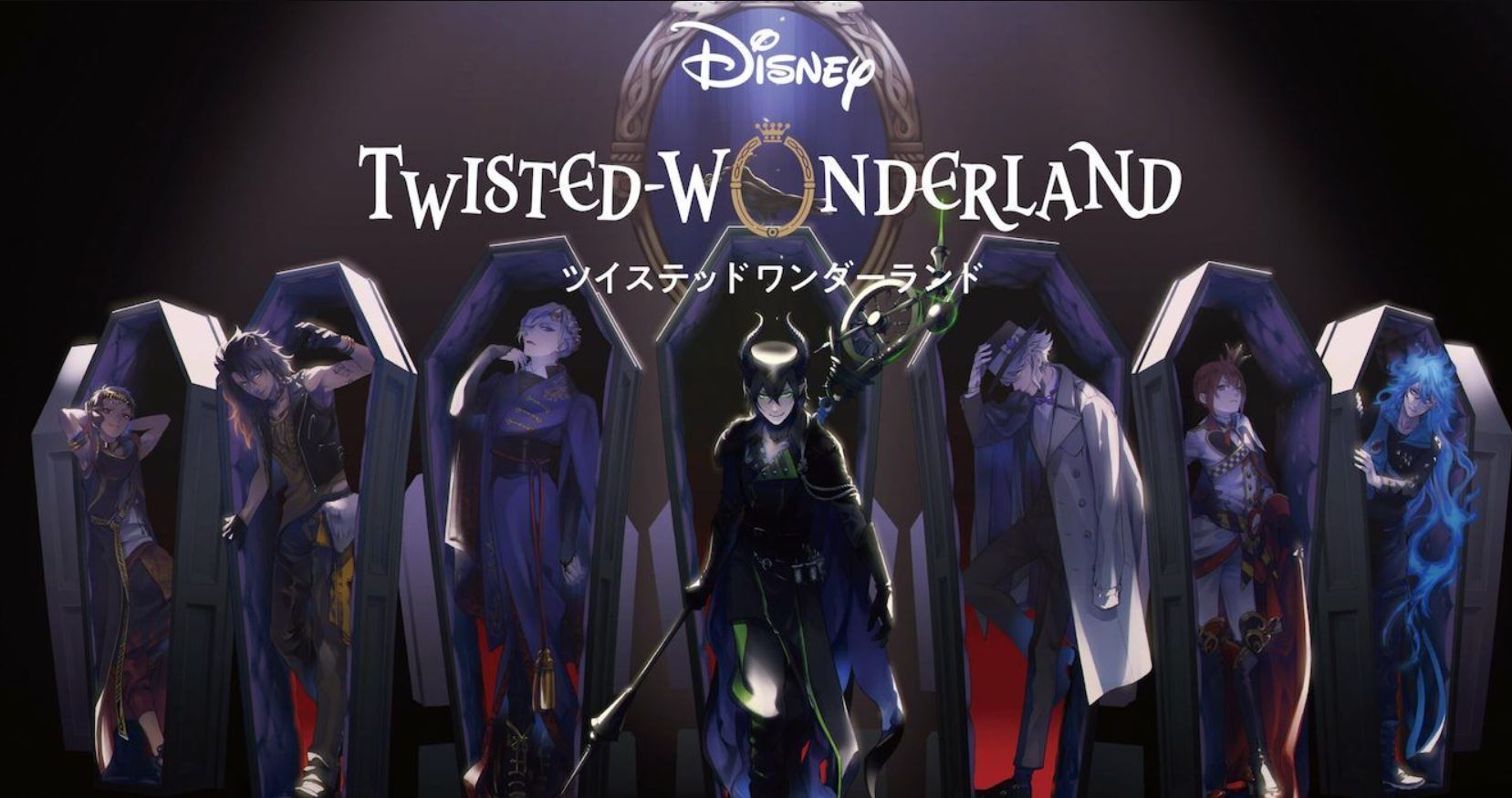 Also, not a lot has been spoken about the show’s current state of production.

The game will commence in a magical training school and you will see plenty of dorms just as you did on Disney properties.

Disney: Twisted Wonderland, the Japanese game was first launched on March 18th, 2020 in Japan. The game became popular in a very short span of time and marked the reach up to 1.5 million downloads all over. The game is simple and sets focus on the main character and the focus is set around the primary character throughout the game. 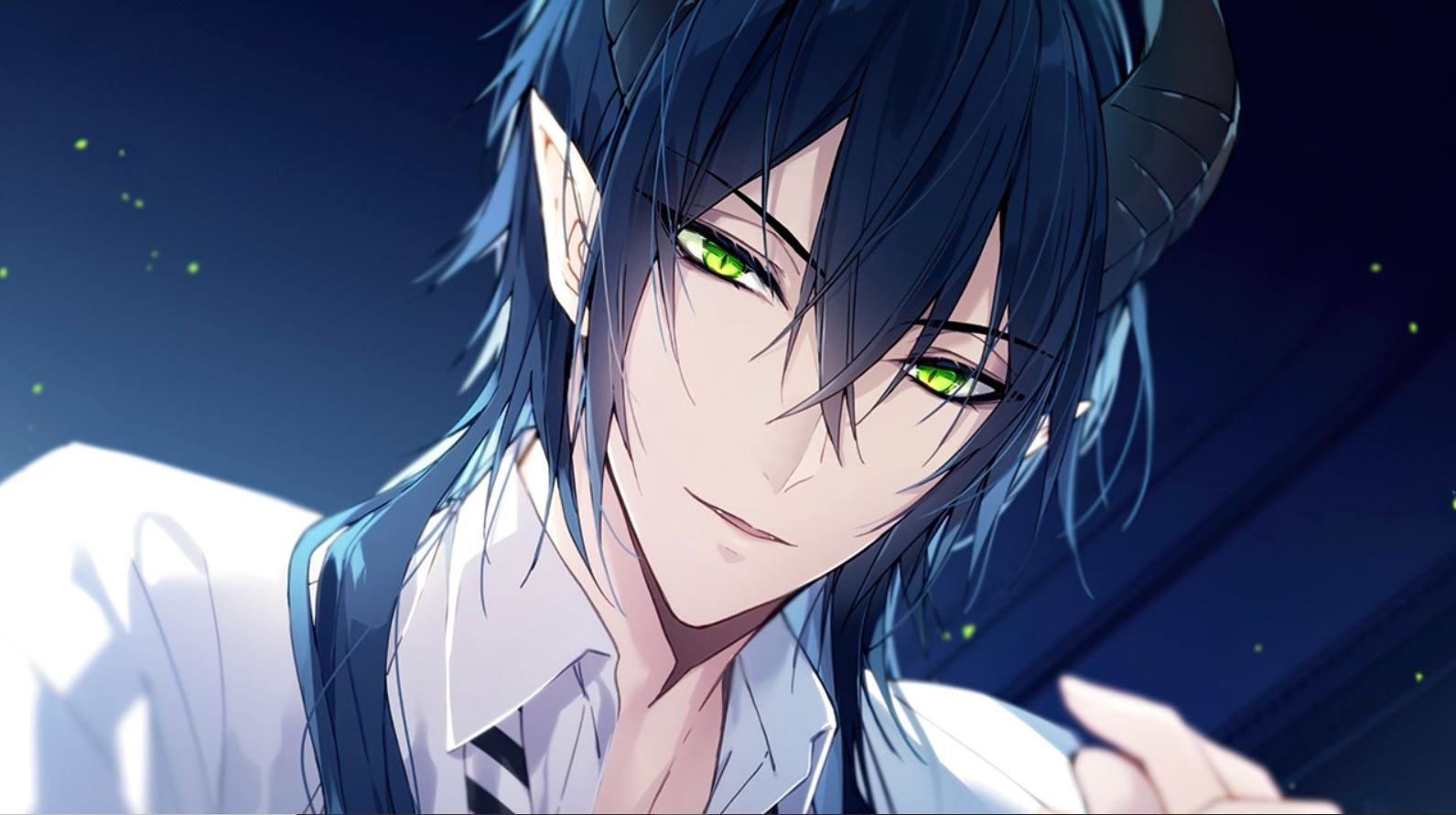 As the one playing it, you will be the one who will name the player. The players are taken through Night Raven College which is a magical training school and a magic mirror as well. The headmaster, masked, offers protection to these players as they are unable to come back to their real world.

Here is the official announcement from Disney Japan.

There are a total of seven dorms each representing Disney’s world. They include Snow White and the Seven Dwarfs, The Lion King, Alice in Wonderland, Aladdin, The Little Mermaid, Hercules, and Sleeping Beauty.

The player will have the privilege to interact with the top-most student in each of these seven dorms. To increase and enhance the stats, players can be a part of classes and can participate in subjects like flying and alchemy. 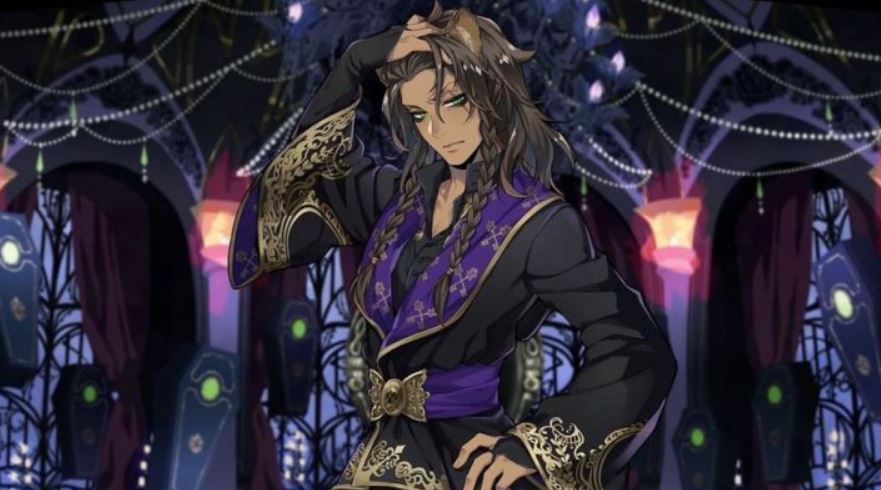 The gameplay also has a small little rhythm game, a battle section, and a novel section.

Yana Toboso is the brain behind the game. He is also the creator of Black Butler. The scenario, the concepts of the game, and the way the characters represent themselves is ensured by Yana. 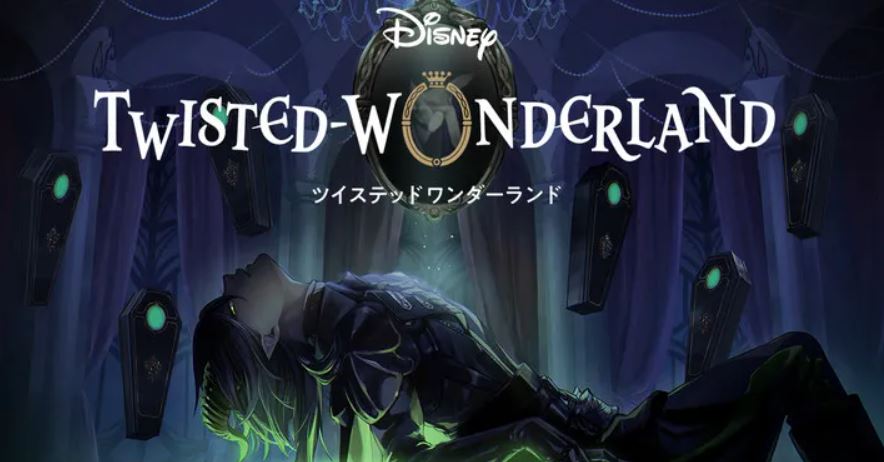 Viewers also had a manga adaptation called Disney Twisted-Wonderland The Comic: Episode of Heartslabyu. Wakana Hazuki was the writer and Sumire Kowono was the illustrator. It isn’t clear if the current anime series will have an element from the manga.

Moreover, there is no release date yet for the anime adaptation.