Disney+ Renews ‘What If…?’ Season 3 Before Season 2 Premieres

As Collider’s Therese Lacson reported earlier today, Marvel announced that even before the series’ second season had begun, the Emmy-winning series had been renewed for a third season. 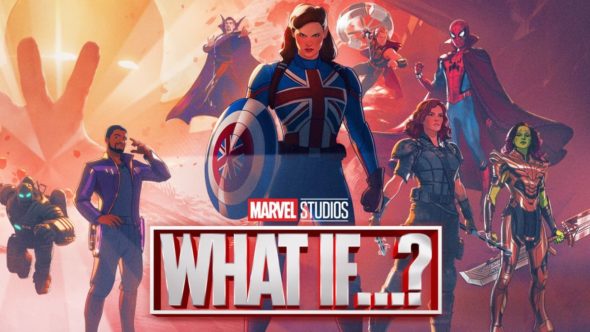 Renewal Status Of ‘What If’ Season 3

Marvel Studios has officially announced that ‘What If…?’ has been renewed for season 3 in July 2022 and is currently in development. Before the season two premiere of Marvel Studios’ Emmy-nominated animated series, the studio had announced that a third season had been picked up for the series ahead of the season two premiere at San Diego Comic-Con.

The second season of ‘What If’ is expected to launch exclusively on Disney+ in early 2023. Disney+ has confirmed this news on their official Twitter account, quoting, “I am pleased to announce that Marvel Studios’ original series ‘What If…?’ will be streaming on #DisneyPlus early 2023 as part of their #SDCC2022 lineup. !”

The Expected Release Date And Episode Schedule For Season 3 Of ‘What If…?’

There is no specific release date for ‘What If…?’ Season 3 as of July 23, 2022, because Marvel Studios has only just announced that the series has been renewed, which makes it challenging to know when the series will premiere. Like the previous seasons, it is speculated that the new season will have nine episodes with a runtime of 30–37 minutes, just like the earlier seasons, which also had nine episodes. It is speculated, however, that the production will begin as scheduled as it did in previous seasons, which is a good thing. 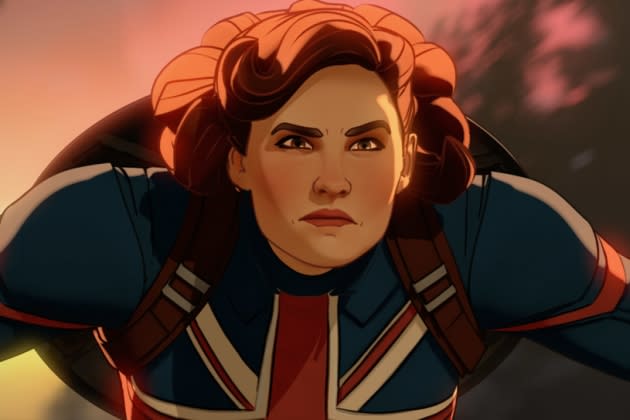 It seems then that the fans can relax knowing that they will be able to watch the next season sooner than they expected because the renewal announcement was made by the network on time ahead of the premiere of Season 2. If we were to guess the release date, we would say it would be between early 2024 and mid-2024. Moreover, we would like to point out that at this point, everything is just a guess in announcing and confirming the official release dates of the series in the upcoming months, which fans will be keeping an eye on.

Expected Plot Summary For ‘What If’ Season 3

As viewed by the Watcher in the season one finale of Loki, the movie ‘What If…?’ explores many plausible timelines where critical moments from the Marvel Cinematic Universe (MCU) films occur differently in various timelines. In season two, the Watcher continued exploring other unusual realms, meeting new heroes and protecting the multiverse after the Guardians of the Universe were established. We cannot predict the second season’s specific plotlines until the network broadcasts them. Since we are unsure how the second season will end, we cannot expect the particular plotlines of season three.

It is expected, however, that the upcoming season will pick up any cliffhangers and subplots from the end credits scene from the first and second seasons of ‘What If…?’ and move directly into this domain, giving viewers something different to consider as opposed to the usual themes of the MCU timeline.

With the renewal of season 3 of ‘What if…?’, can I ask you guys how excited you are about the upcoming seasons? What are your thoughts on the series? Are you a fan or not? Feel free to share your thoughts in the comments section.