Disney Plus Premier Access: Will it Get More Releases?

Disney Plus introduced a new purchase option called “Disney Plus Premier Access” last fall with the release of Mulan in September 2020. This new feature allowed users to enjoy the latest releases from the comfort of their home, without having to go to a theatre. 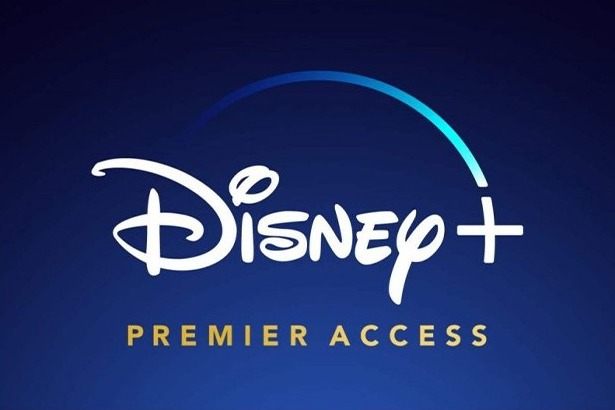 This feature provided exclusive access to the latest cinematic releases from Walt Disney Studios. Some of the most prominent names that became a part of this service included Mulan, Cruella, Jungle Cruise, Raya and the Last Dragon, etc.

Viewers loved the service as they could watch the latest Disney movies for an affordable price and without any COVID-19 pandemic restrictions. Find out what exactly is Disney Plus Premier Access, how much did it cost, and will it continue to get more releases.

This feature allows Disney to sell movies through its streaming service. However, a single purchase works only for a single movie. For instance, if you buy Mulan, you can only stream or download Mulan for as long as you are a Disney+ subscriber. 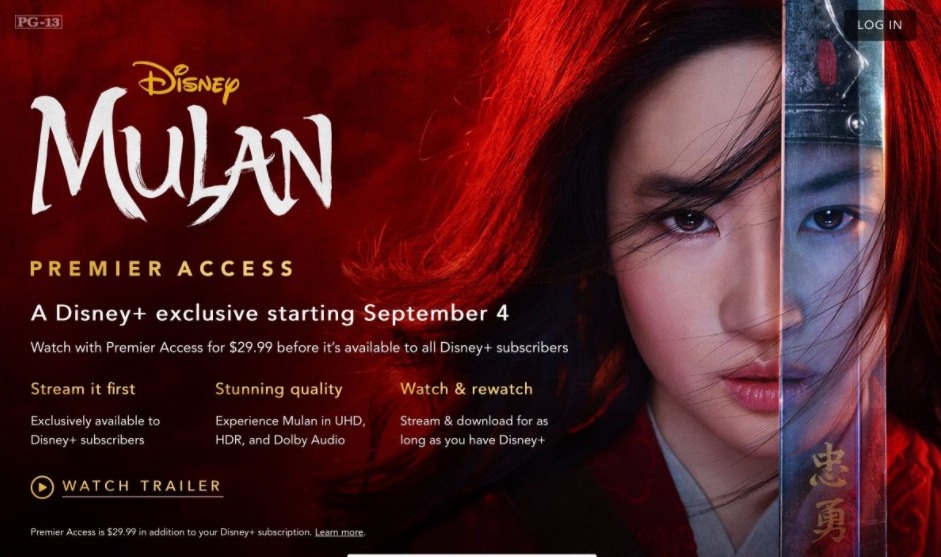 You will not be able to unlock, stream, and download any other Disney+ movie like the Jungle Cruise, Cruella, etc.

Disney+ Premier Access is like a virtual ticket to the latest Disney movies to watch them at home while they are playing in the theatre. The only difference is you can play them as many times as you wish.

Another point to note is that Disney+ Premier Access movies eventually become available to Disney+ subscribers for free. This takes around 60 to 90 days depending on the movie. So, you’re only paying the extra fee to acquire early streaming access. 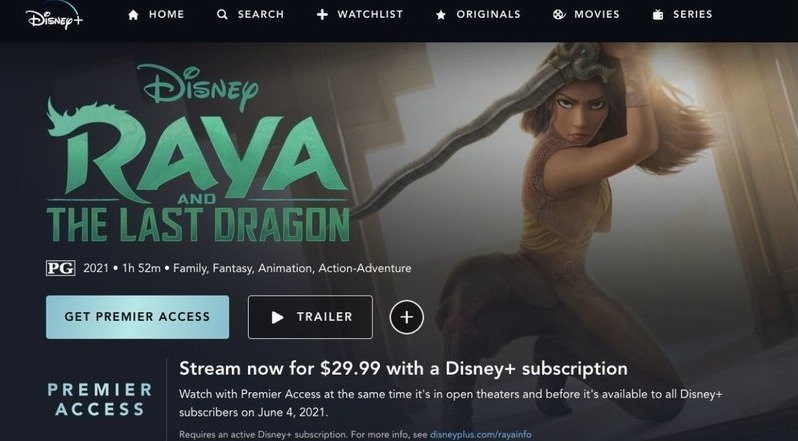 The overall cost is still lower than two theatre tickets and a bucket of popcorn for certain regions. Plus, you get additional things to watch on Disney Plus.

Getting Premier Access for any movie on Disney+ is fairly simple. You will need an active Disney+ subscription though. You can follow these steps to get Premier Access on  Disney Plus:

That’s it. You have now gained Premier Access for a particular Disney+ movie. You can now stream or download it as many times as you wish, as long as you are a Disney+ subscriber.

What Movies were released with Disney Plus Premier Access?

Disney rolled out the Premier Access feature due to the global COVID-19 pandemic which restricted people from going out and watching movies in the theatres. The first movie that was released with the feature was Malan, and the last one is Jungle Cruise, for now.

Here is a list of all the movies that were initially released with Disney Plus Premier Access:

Eventually, all the movies become available to Disney+ subscribers. So, if you can wait for a couple of months, you can save $30.

Jungle Cruise was the fifth and final title to release with Disney Plus Premier Access on July 30, 2021, just a few days after Black Widow. For the rest of 2021, no new movies were released with the feature as the world started opening and people were able to visit theatres again. 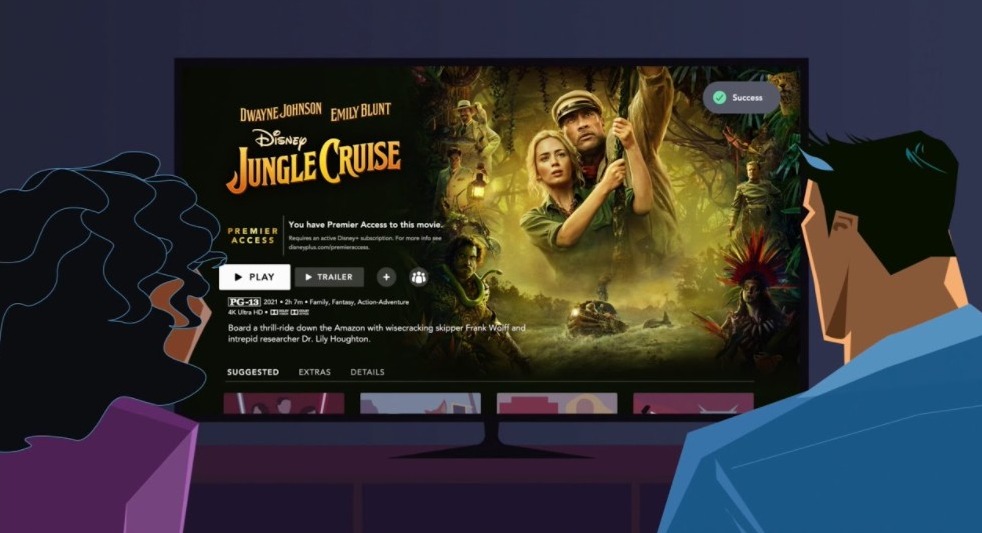 Shang-Chi and the Legend of the Ten Rings ruled the box office for the Labor Day weekend. So, it is likely that the Premier Access feature on Disney+ is going away, at least for now. Bob Chapek, Disney’s CEO, says that “individual titles will be considered on a “case-by-case basis.”

This means that Disney+ is not going to release “all” Disney movies with the Premier Access feature enabled. It may only be available on certain titles. Going forward, Disney movies will go straight to the theatres.

Take a look at some frequently asked questions (F.A.Q) and their answers about Disney+ Premier Access.

You only get one movie with Disney Plus Premier Access that you buy. It is a single charge per movie. You cannot unlock multiple movies with a one-time fee.

As of now, there is no update available about which movie could be coming next with the feature. The future of the service is also unknown as theatres worldwide have opened again, and Disney movies are releasing there directly.

Me hustling so I can pay for the "Premier Access" fee @disneyplus will have to watch Hocus Pocus 2: pic.twitter.com/yJM2YKO0Ug

Your Premier Access for any movie on Disney+ will last for as long as you are a Disney+ subscriber. There is no expiration date for premier access.

If you have any more questions about the service, you can put them down in the comments section. We’ll be glad to solve your doubts.