According to Deadline, Disney Pixar’s movie ‘Lightyear’ will not be among this year Cannes lineup. There is still a chance that the movie might get a private exhibitor screening that week on Rivera. However, it is clear that the animated movie is not a part of the Official Selection, which was released to the press yesterday. 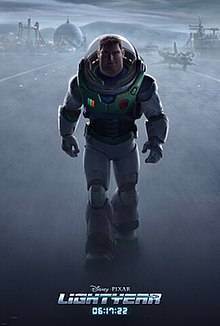 What Is Lightyear About?

Lightyear is an upcoming American animated movie that is produced by Pixar Animation Studio and Walt Disney Pictures. The movie is a spin-off of the famous Toy Story Franchise. Lightyear serves as the origin story of one of its popular characters Buzz Lightyear.

In the movie, Buzz Lightyear and his command team are ready to test their fist flight after being stuck on ground for over a year. Buzz ventures off into the space where he is thrust into battle. He has to face and battle the Emperor Zurg and his army of huge robots.

Buzz Lightyear is a spaceman action figure that belonged to Andy Davis in Toy Story. Buzz was created back when astronauts were quite popular among kids. Lightyear’s arrival in the movie creates conflict with Sherriff Woody, the main character as he used to be Andy’s favorite toy. 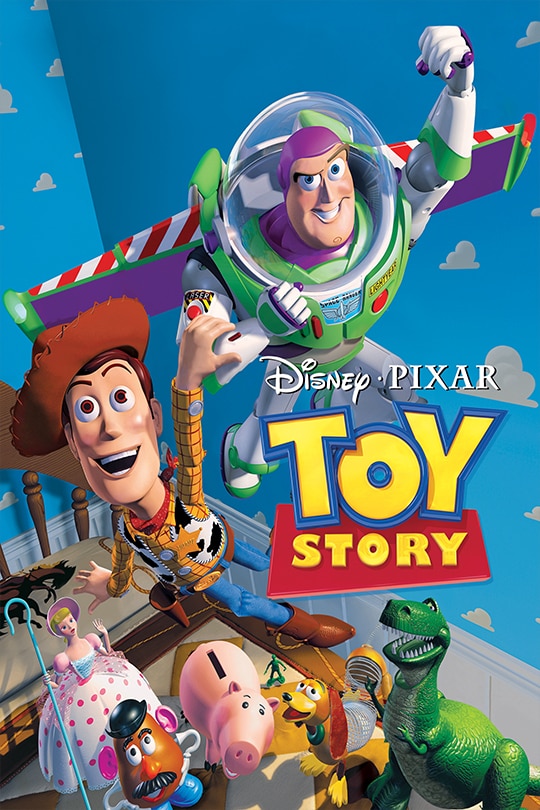 Also, other toys are skeptical of Lightyear and do not accept him initially. The part about the movie that excited the kids the most was how all toys used to come alive when they were alone. The rivalry eventually blossoms into friendship and lifelong brotherhood.

The fictional pilot/astronaut was one of the popular main characters in the Toy Story Franchise. This will be 26th animated film by Pixar. It is scheduled to be released on June 17th, 2022 in Dolby Cinema, RealD, and IMAX formats. Voice cast for the movie includes Keke Palmer, Taika Waititi, Chris Evans, and James Brolin.

Which movies will be shown at Cannes?

Some of the movies that have been confirmed for the 75th Cannes Film Festival are Tom Cruise’s Top Gun: Maverick along with the Elvis Presley biopic called Elvis by Baz Luhrman. Three Thousand Years of Longing, which stars Idris Elba along with Tilda Swinton. There is also the David Cronenberg’s Crimes Of The Future which stars Kristen Stewart, Viggo Mortensen, and Lea Seydoux.

There has also been a lot gossip and speculation of social media for about a week regarding the new David Lynch movie potentially debuting at the Croisette. However, the festival has denied to make any comment on the matter.

The Toy Story Franchise is one of the most popular ones that almost all kids and many adults have seen. The franchise had a budget of $520 million and made well over $3 billion, thus securing its place as the 20th highest-grossing franchise in the whole world. It is also the fourth highest-grossing animated franchise.

Seeing how big of a success the franchise was, it is safe to say that people in large numbers will be flocking to the theatres to see Lightyear. Although fans are excited for the movie, it not being shown at the Cannes Film Festival will hardly affect its popularity and potential for being a successful movie.