After years of wait, the highly anticipated sequel to Enchanted is almost here! Disney has released the full trailer for Disenchanted, the sequel to their 2007 hit fairy tale romantic comedy film, and it sure looks worth the wait!

Disenchanted will follow the lives of Giselle, Robert, and Morgan ten years after the events of the predecessor, as they move from Manhattan to Monroeville, where a new magical adventure awaits them. Read on to watch the trailer and know more about the film. 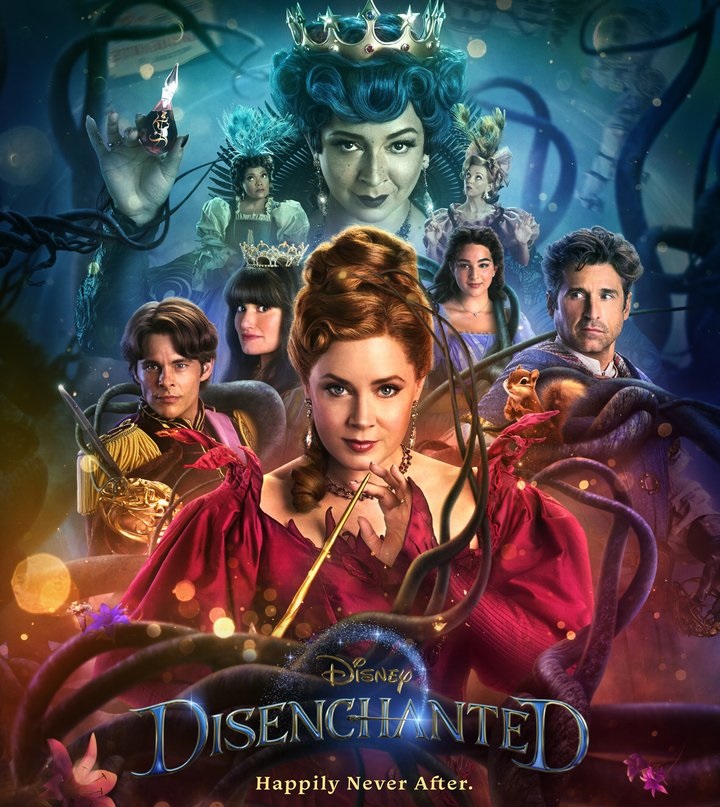 Disenchanted Trailer: Giselle’s Magic Turns her into an Evil Stepmother

The trailer shows Giselle and Robert packing up their stuff and moving as the former talks about the excitement and nervousness of shifting to a new place. In Monroeville, the family faces new challenges as Malvina Monroe, who oversees the community, has some villainous intentions.

Giselle then uses her wand to change their lives into a perfect fairy tale magically. However, things turn upside down as she finds herself cast in the role of an evil stepmother to Morgan, her stepdaughter. Robert, King Edward, and Queen Nancy are now having a race against time to help Giselle turn everything normal again.

Disenchanted arrives on Disney+ on November 18. Watch the exciting trailer below.

The sequel will see most of the star cast reprising their roles from the original film. Amy Adams is returning as Giselle Philip, Patrick Dempsey reprises his role as Robert Philip, James Marsden will play King Edward again, and Idina Menzel returns as Queen Nancy Tremaine. 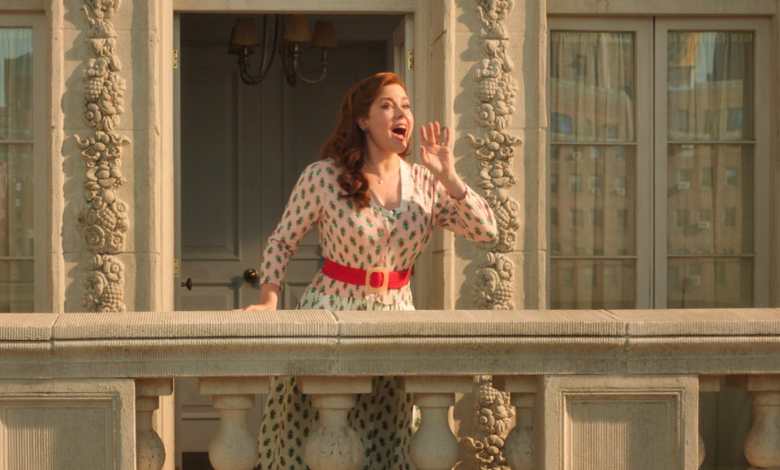 The cast is joined by Maya Rudolph, who plays the antagonist Malvina Monroe. Gabriella Baldacchino replaces Rachel Covey to play the older version of Morgan Philip. Other cast members include Yvette Nicole Brown as Rosaleen, Jayma Mays as Ruby, Kolton Stewart as Tyson Monroe, Oscar Nunez as Edgar, and Griffin Newman as the voice of Pip.

Enchanted was a Critical and Commercial Success

Back in 2007, Enchanted proved to be a surprise hit for Disney, earning critical acclaim and grossing $340.5 million worldwide against a budget of $85 million. The film was nominated for three Academy Awards and two Golden Globe Awards. After the success, there were multiple reports of a sequel being green-lit, but the work on it only began in 2020. 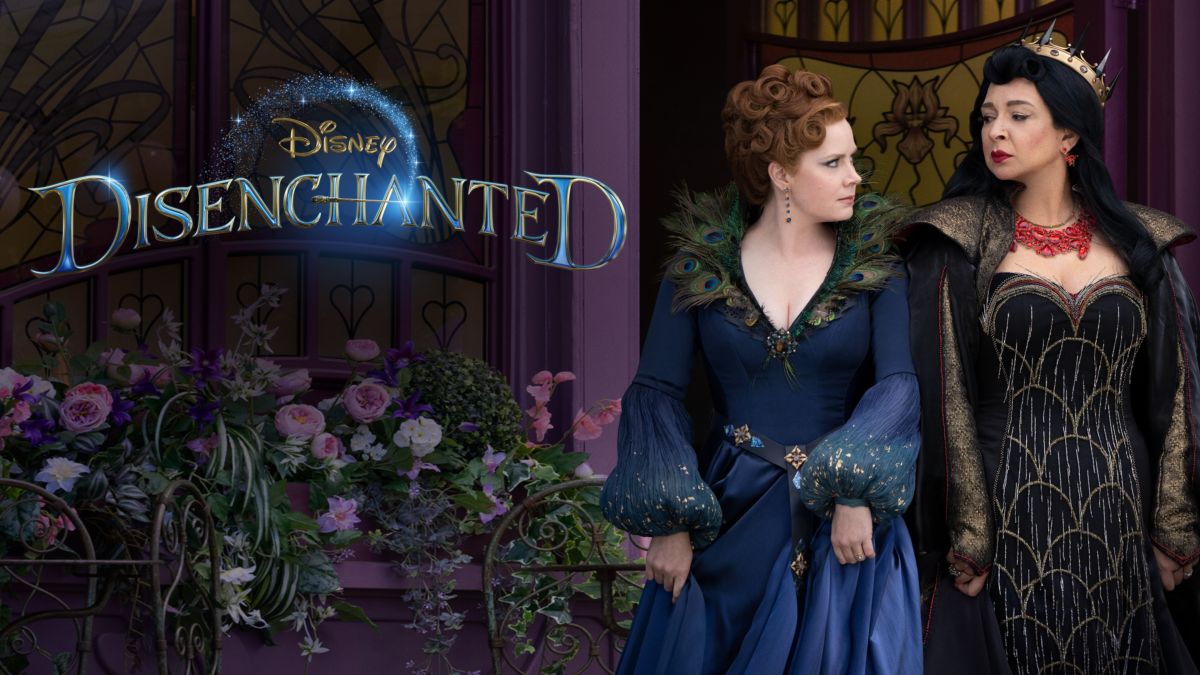 The official synopsis of Disenchanted reads, “It has been more than ten years since Giselle and Robert wed, but Giselle has grown disillusioned with life in the city, so they move their growing family to the sleepy suburban community of Monroeville in search of a more fairy tale life. Unfortunately, it isn’t the quick fix she had hoped for.”

“Suburbia has a whole new set of rules and a local queen bee, Malvina Monroe, who makes Giselle feel more out of place than ever. Frustrated that her happily ever after hasn’t been so easy to find, she turns to the magic of Andalasia for help, accidentally transforming the entire town into a real-life fairy tale and placing her family’s future happiness in jeopardy,” it says further.

Are you excited to watch the musical fantasy film on Disney+? Tell us in the comments section.