The Digimon Ghost Game anime has launched its first trailer and with a debut trailer that is amazing, oh we are expecting some great damage. Just Kidding.

The Digimon Franchise looks excited and hence, to prove the level of tempo, it decided to launch, a reboot series to celebrate the 20th Anniversary.

I mean, who does that but okay, makes fans like us happy. 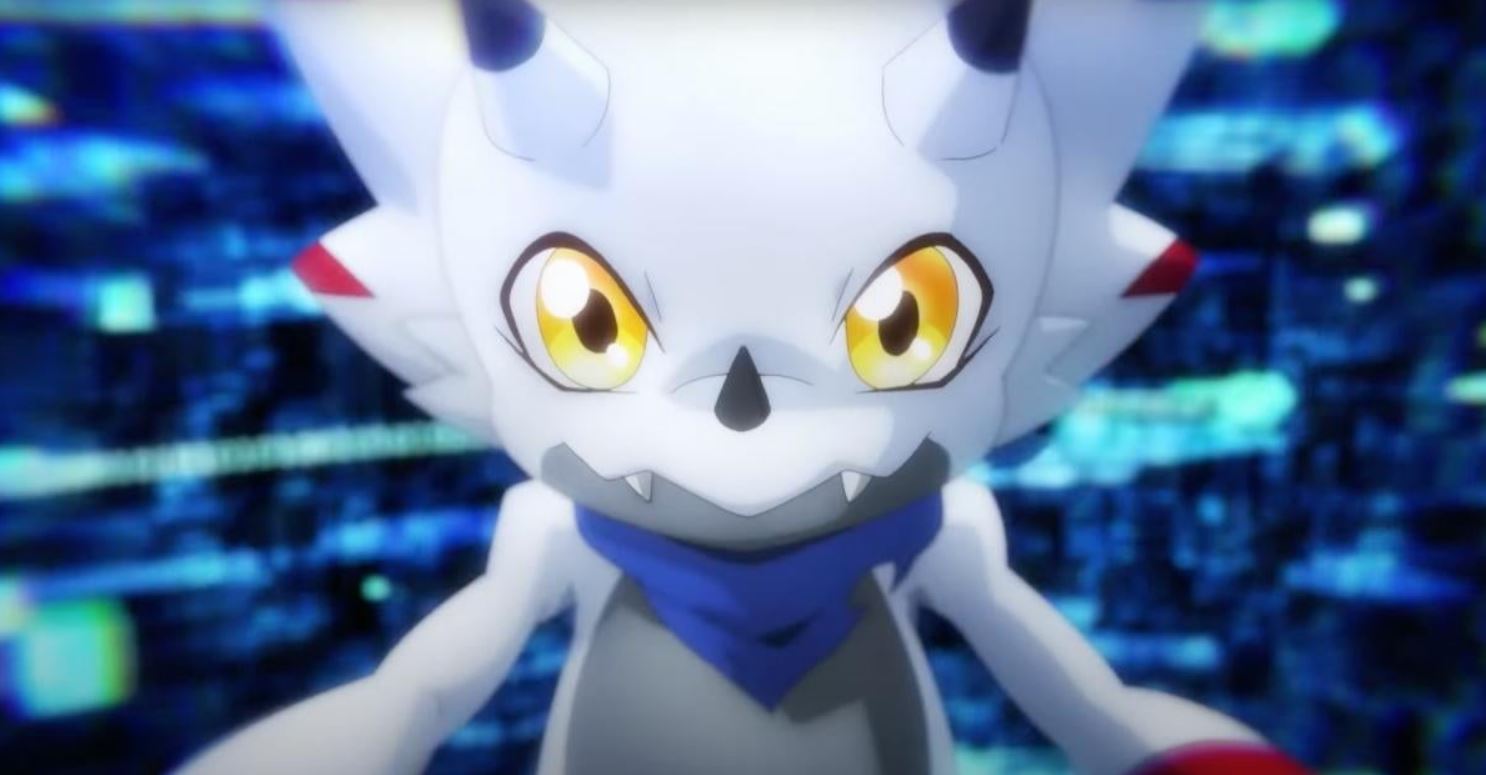 With the trailer launch of Digimon Ghost Game, the nerves are going crazy. With the hard date for release set on October 3rd, 2021 in Japan, nothing could be better.

Digimon Ghost Game, ready to launch this Fall but do you think you know all about it? Well, there is a lot to find out and if you are with me so far, keep reading.

This is the next big anime series for the Digimon Franchise. With that being said, the poster drop highlights the fact as well. 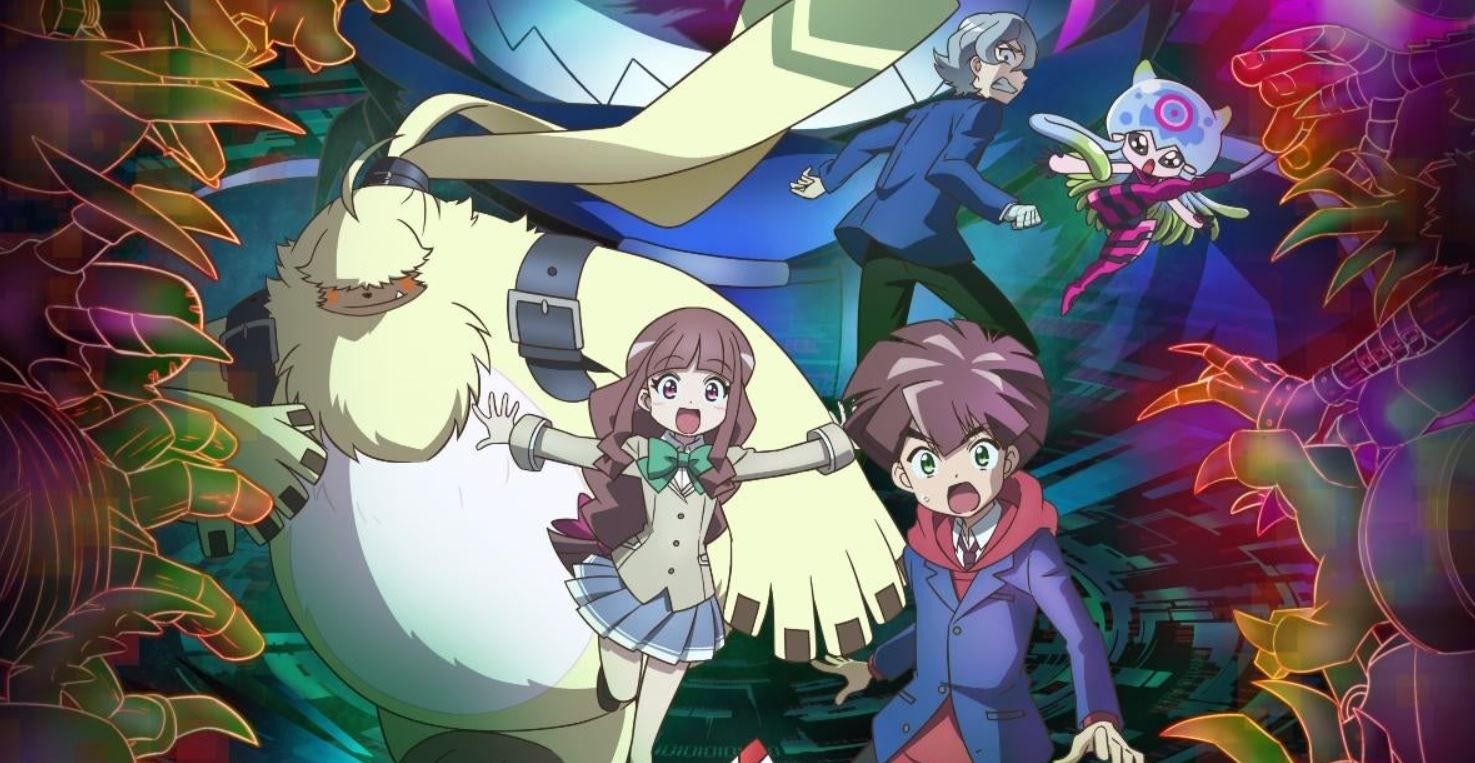 Earlier this year, the series was under rigid lines of work but Toei Animation has finally made it official through their post on Twitter.

You can check the brand new poster below.

The shadows of the hands approaching are …
The brand new anime✨#DigimonGhostGame✨ will begin broadcasting in Japan this October 3rd! #Digimon pic.twitter.com/DhDzkG4Iys

Details related to a number of episodes and other stories are still not certain but we will have to wait to find out. However, we can see the clashing difference between what we had before and what we have now.

Here is the look at the trailer for Digimon Ghost Game.

Digimon Ghost Game is to be put out under the direction of Kimitoshi Chioka, if you recall, he is also the one behind Dragon Ball Super and Masato Mitsuka who previously worked on the reboot series of Digimon Adventure. 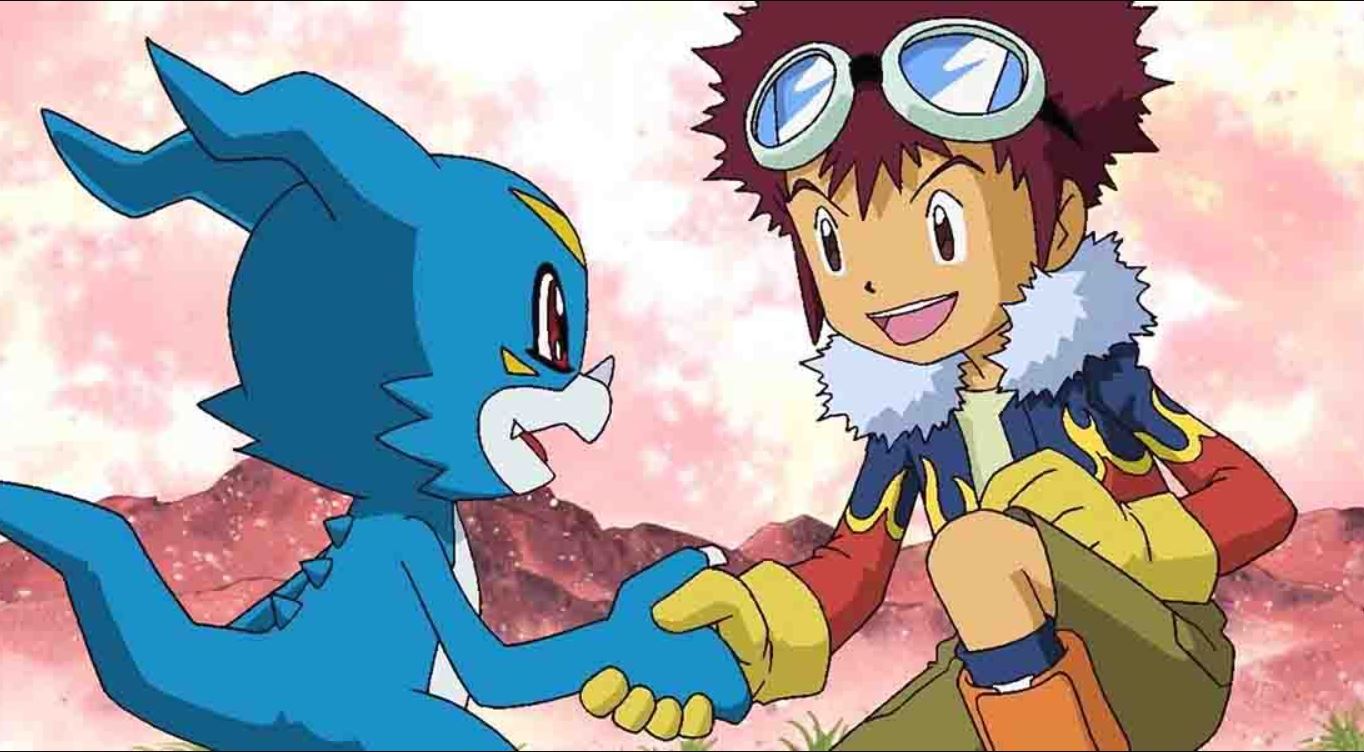 Behind the scripts, you can expect Masahi Sogo whereas Tenya Yabuno will take the responsibility to put the characters into life through designing. For designing Digimon, Kenji Watanabe will hold the bets and Cho Shinozuka is ready to take up the designs.

Speaking of the cast line, you will see Miyuki Sawashiro as Ganmamon, Mutsumi Tamura as Hiro, Akira Ishida as Kiyoshirō Higashimitarai, Kazuya Nakai as Angoramon, and Yū Shimamura as Jellymon. 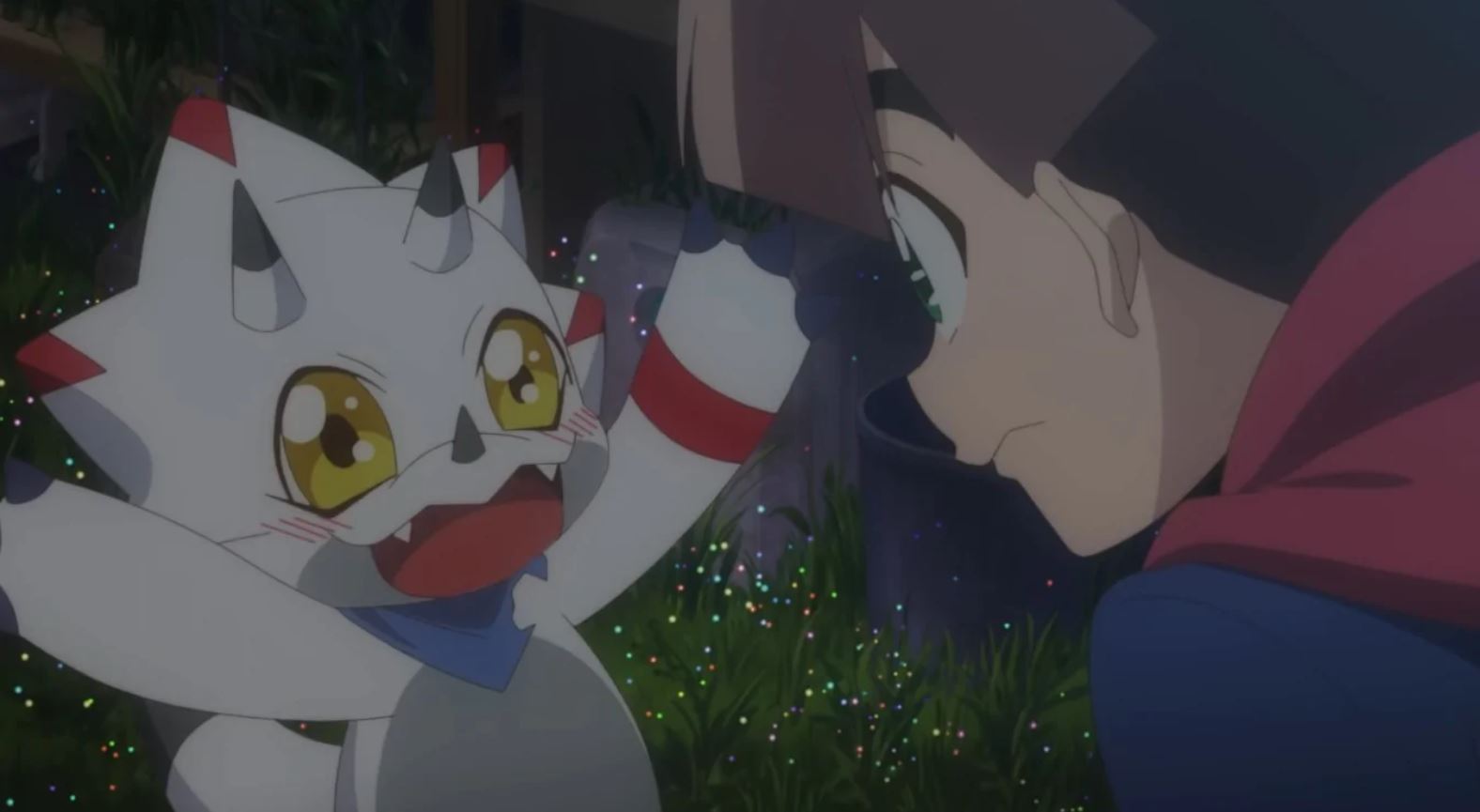 How do you feel about the new poster that was released? Cool right? Let us know and do follow us for more interesting anime stories like this one.