Sean ‘Diddy’ Combs is back in the dating game! The Been Around The World singer recently confirmed that he is in a relationship with City Girls rapper Yung Miami. Keep scrolling to know more about the pair’s whirlwind romance. 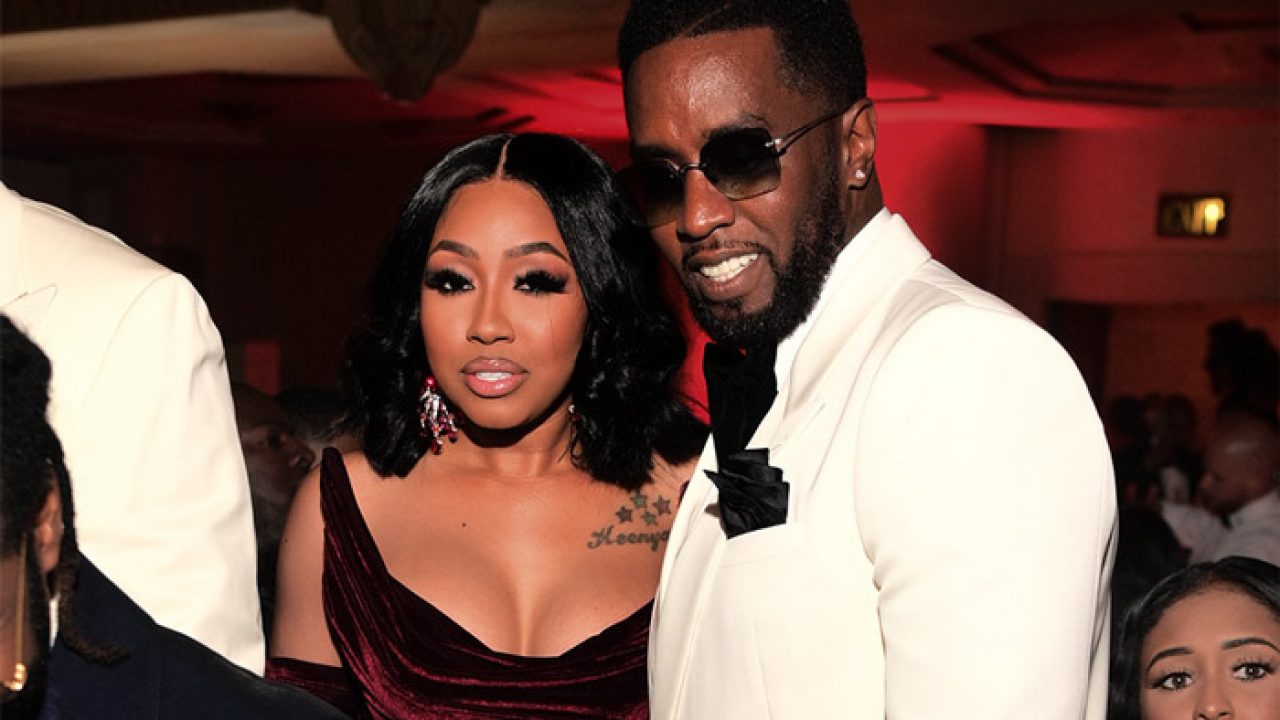 Yes, you heard it right. At the moment, the 52-year-old is officially off the market! Not long ago, he publicly confessed that he is dating City Girls rapper Yung Miami, who is 28 years old.

The Bad Boy Records founder spilled the beans on his personal life during the premiere of Yung’s new series Caresha Please, which featured Diddy as the first guest star. As the conversation unraveled, and after a few drinks were consumed, Diddy began talking about his past experiences shared between him and Yung Miami and he dropped some clues about their future travel plans together. At one point in time, the American rapper went on to say, “I look forward … to taking you to Mexico,” to which Yung responded, “We going to Mexico?” It seems like Diddy is smitten with Yung. A couple of minutes later, Miami asked the R&B mogul, “So, what the f–k do you got going on? Like, what’s your relationship status?”

Diddy took a little pause to light a blunt before answering Yung’s question. He answered, “I’m single … but I’m dating. I’m just taking my time with life.” Yung posed another question to the rapper and asked him, “Alright. So what we is?” to which Diddy replied, “We date. We’re dating. We go have dates, and we’re friends. We go to exotic locations, we have great times, we go to strip clubs, church…”

What did Diddy have to say about Yung Miami?

Soon afterward Diddy went on to describe Yung in their conversation and he had nothing but good things to say about his ladylove. He said, “You’re authentic, you’re one of the realest people I’ve ever met … you’re a great mother and a great friend. And we just have a good time, you know?” The I’ll Be Missing You singer further added, “You’re the fun-est.” As per the reports, Diddy was first romantically linked to Yung Miami in June 2021 when the two were spotted holding hands at a birthday party he threw for music executive Pierre “Pee” Thomas in Atlanta.

Diddy’s last serious romantic partner was model Kim Porter. She was the mother of three out of his six children. The names of their kids are as follows: King Combs, Jessie James Combs,and D’Lila Star Combs. She was also a doting mom to a son named Quincy, whom she shared with singer Albert Joseph Brown III. Kim passed away in the year 2018 at home after a long fight with pneumonia. She died on 15 November 2018, in Toluca Lake, Los Angeles, California, United States.

Do you ship Diddy and Yung Miami? Kindly let us know your thoughts in the comments section below. Stay in touch with us for the latest updates from the world of entertainment.