Diddy Announces Surprise Birth of his Baby Girl, Names her after Himself

Another addition to the Combs family! Diddy surprised fans on Saturday by announcing that he has welcomed another child to the world, a girl. The 53 year old rapper is already a father to six children from different women.

Diddy, whose real name is Sean Love Combs, has named the newborn after himself. However, he did not reveal the name of the mother of the girl. Continue reading to know more about Diddy becoming a father again. 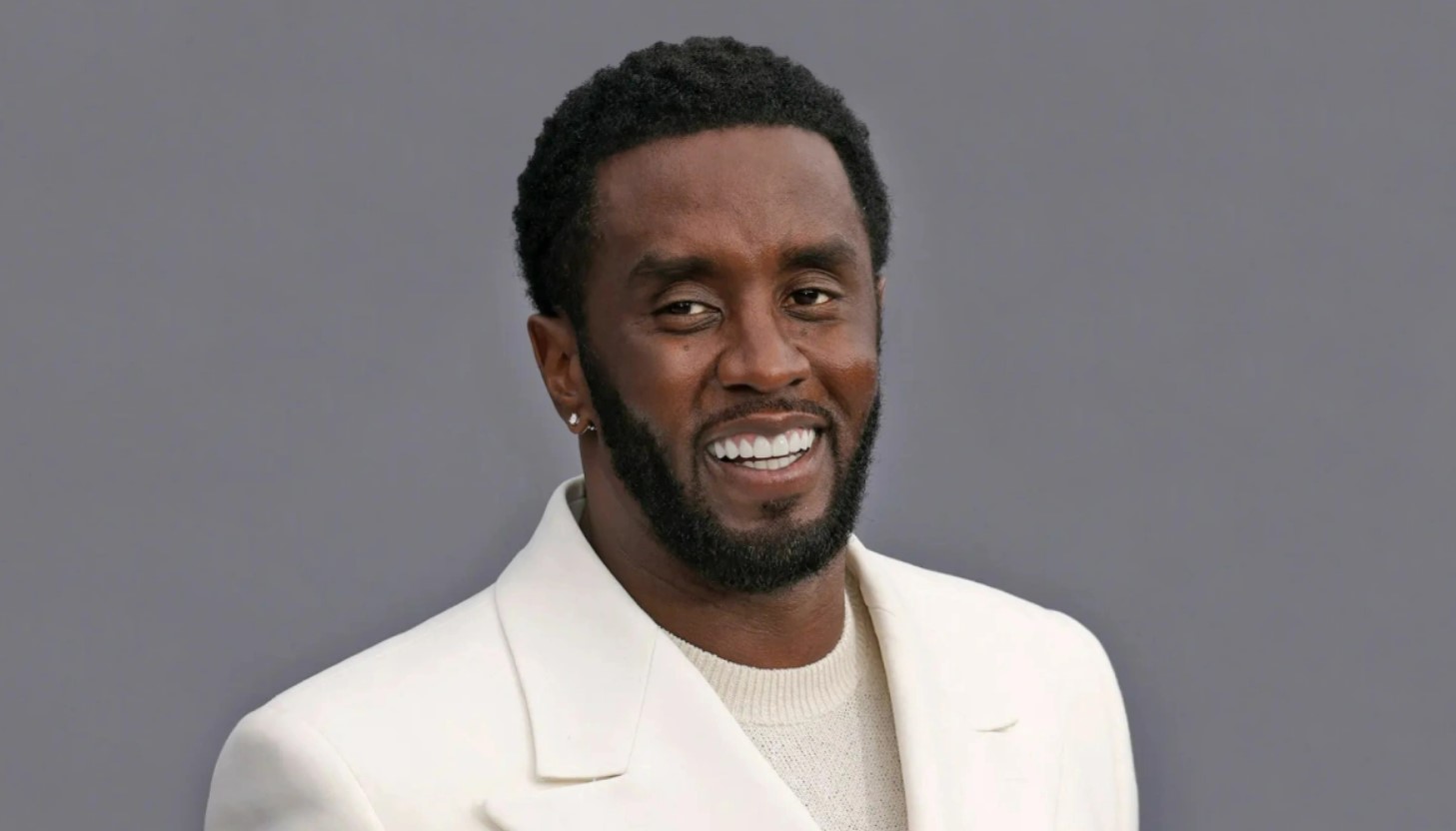 Diddy Announces the Birth of his Baby Girl

The Coming Home rapper took to Twitter on Saturday, December 10, to share the happy news with his fans and wrote, “I’m so blessed to welcome my baby girl Love Sean Combs to the world. Mama Combs, Quincy, Justin, Christian, Chance, D’Lila, Jessie and myself all love you so much! God is the Greatest!”

I’m so blessed to welcome my baby girl Love Sean Combs to the world. Mama Combs, Quincy, Justin, Christian, Chance, D’Lila, Jessie and myself all love you so much! God is the Greatest!

Fans were taken by surprise as the news came out of nowhere. Some sources have revealed that the baby was born in October at a hospital in Newport Beach, California. The identity of the mother still remains hidden. Diddy is currently in a relationship with actress and rapper Yung Miami, who did not look pregnant in her recent public appearances.

People on Twitter were curious to know the mother’s name, and someone even asked Miami to appear on a podcast to answer the public’s questions. The 28 year old rapper simply responded with an eyeball emoji. It is not yet clear if Miami did know about Diddy embracing fatherhood again.

The two have been in a polyamorous relationship for a few months now. Puff Diddy opened up about his relationship with Miami in an interview earlier this year and said, “We date. We’re dating. We go have dates, and we’re friends. We go to exotic locations, we have great times, we go to strip clubs, church…” 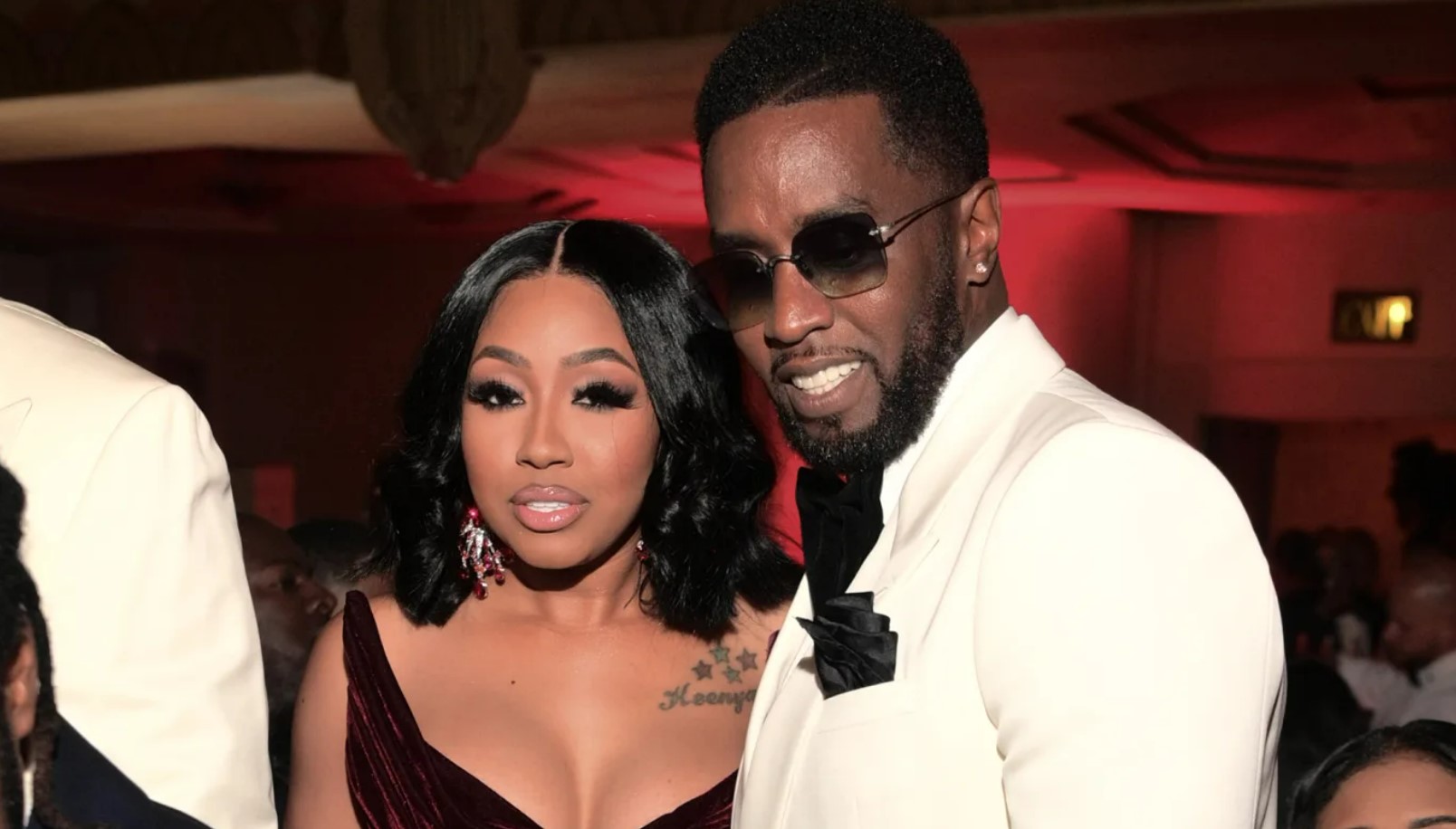 Miami had also talked about her equation with Diddy and said, “He see other people outside of me and I see people outside of him. I’m young. I’m dating. I’m, you know, having fun. I’m doing me. He’s doing the same thing.”

“I can’t speak for exactly what he doing or who he seeing, but we single and we dating. But we are dating each other, but we single. I think it just went over people’s heads, you know? People just like to take whatever they wanna take from,” she added.

The Rapper is Already a Father to Six Children

The newborn is the seventh child of Diddy, who already has six children, including an adopted son. His eldest son, Quincy Taylor Brown, was born in 1991 to Kim Porter and singer Albert Joseph Brown. When he was 4, Kim and Diddy got together, and the latter decided to adopt him. 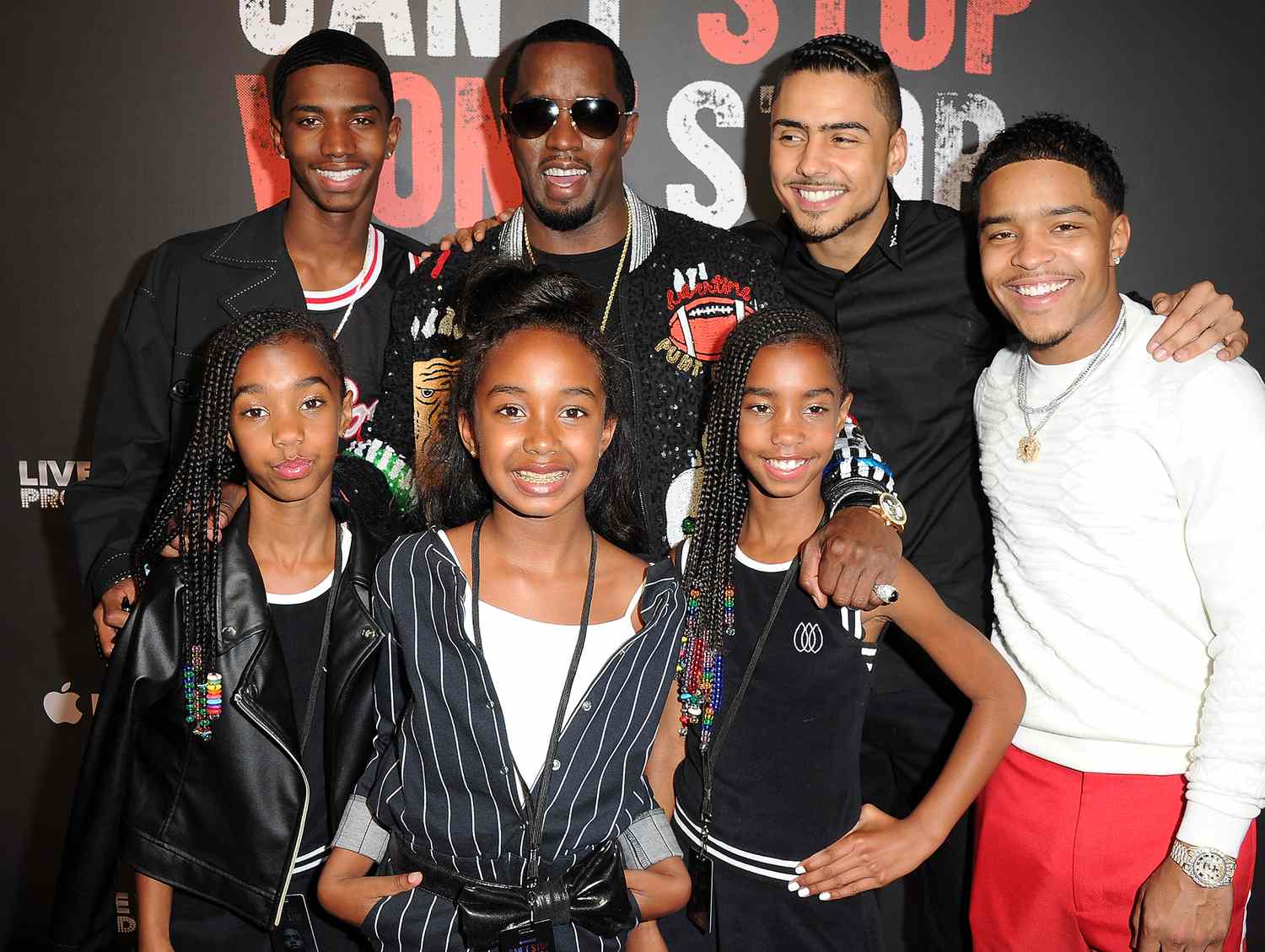 In June this year, Diddy talked about the challenges of being a father on Miami’s show and said, “Hmm…fatherhood has been really, really, real cause I was like a part-time father, you know what Im saying? Kim and Sarah and everybody had everything held down, and then man … you know … just losing Kim it was just like I was a full-time father.”

Congratulations to Diddy on the new addition to his family! Stay tuned for more news and updates.