Are things between the Ted Lasso star Jason Sudeikis and Keeley Hazell over? Has the couple gone their separate ways? Continue reading to learn more about the relationship status of Jason and Keeley. Jason Sudeikis and Kelley Hazell have reportedly called it quits

As per the reports of The Sun, the pair broke up as they struggled to make it work because of their hectic schedules. On the other hand, a few sources told Page Six, that they are still hooking up.

The We’re The Millers actor and the former Page Three model have known each other since the year 2014. Then, two of them starred in Horrible Bosses 2 in which she played the role of Chris Pine’s character’s assistant. Kelley also appeared in a few episodes of  Sudeikis’ hit dramedy Ted Lasso as Bex. 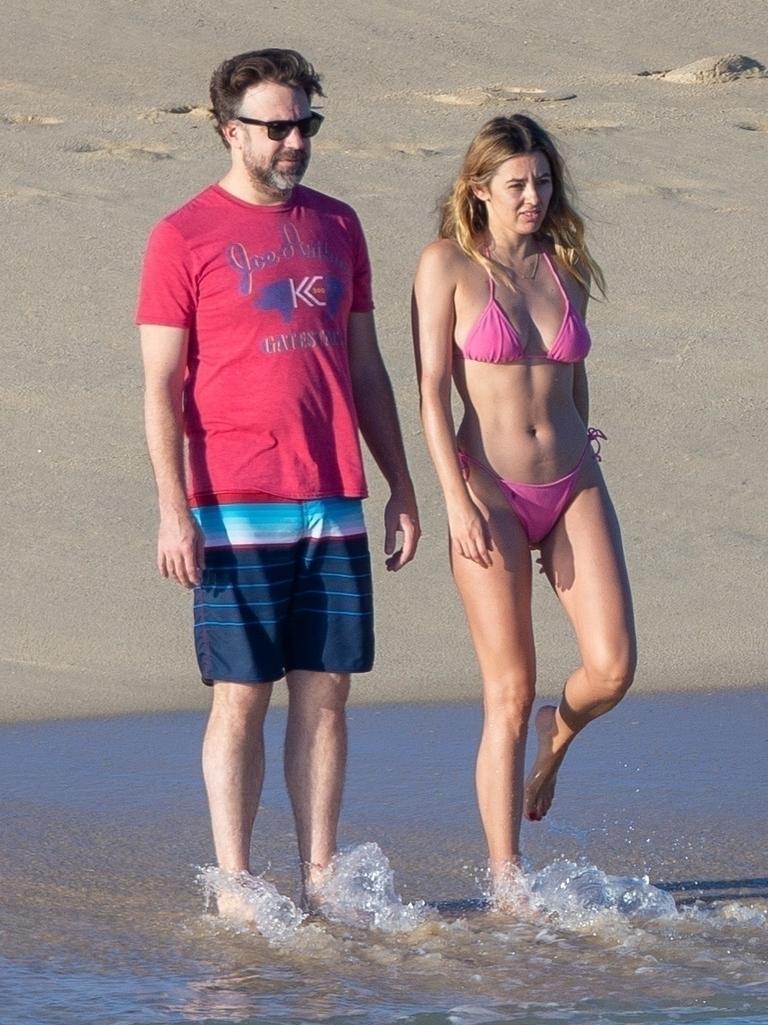 They became closer by 2021. In November, Jason and Hazell were snapped together on a beach in Cabo San Lucas, Mexico. They were seen kissing each other. For their day out, the Hollywood actor opted for a red T-shirt with a pair of blue shorts while his girlfriend sizzled in a tiny pink bikini that showcased her excellent physique.

At that time, a close source told Page Six, “He has known Keeley for a long time, and he feels safe and relaxed with her. They enjoy each other’s company.”

Sudeikis sparked romance rumors with the Don’t Worry Darling star Olivia Wilde in the year 2011. The couple got engaged in January of 2013. Throughout the course of their love story, they never got married. 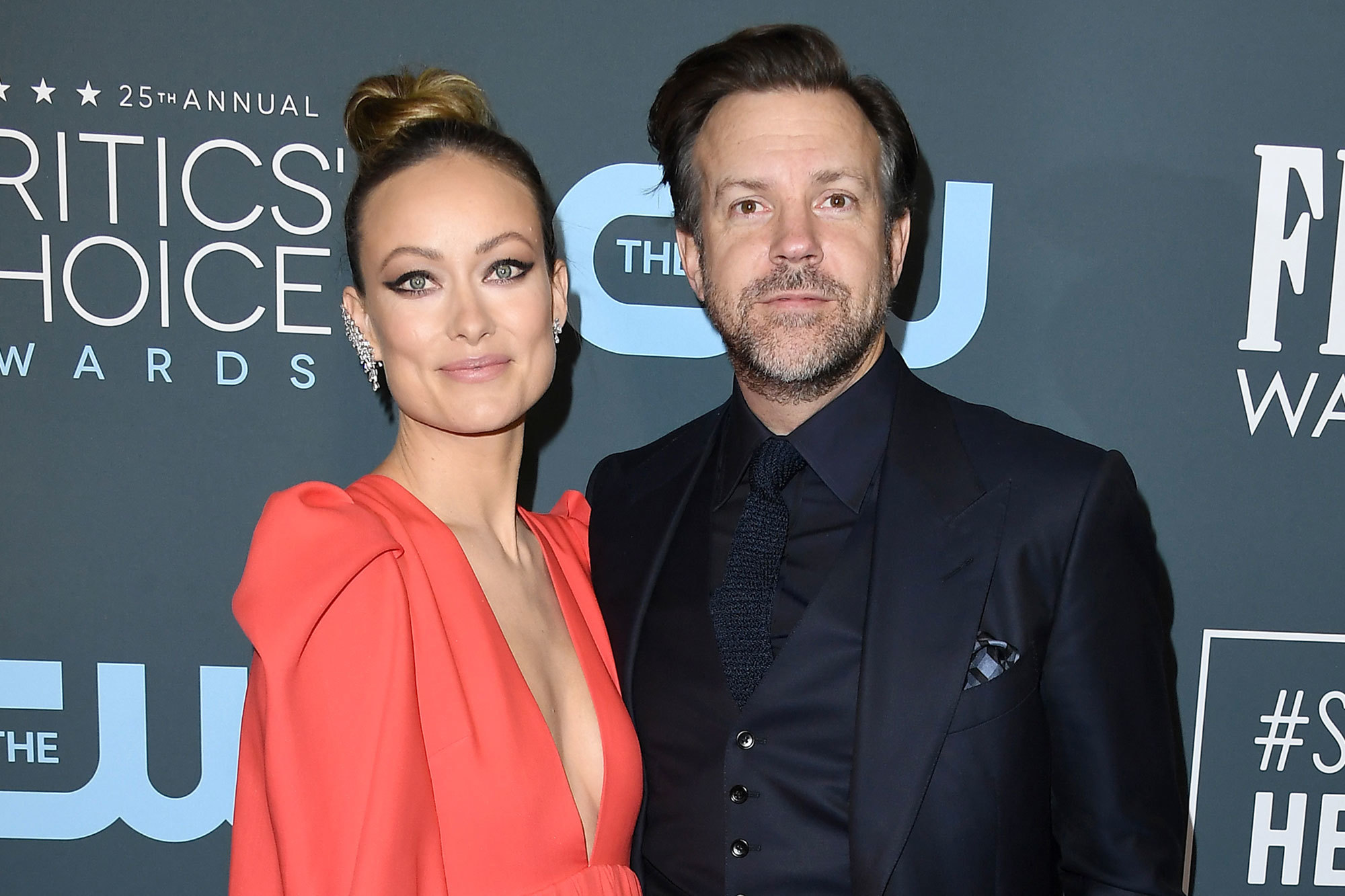 Jason and Olivia share two children. The couple welcomed their first child, a baby boy into the world in April 2014. They named their son Otis. Soon afterward, they added another member to their clan.

Their second child, a daughter Daisy named joined them earthside in October of 2016. The pair broke off their eight-year engagement in 2020 and their whirlwind romance came to an end in November 2020.

After a while, Wilde got back in the dating game. She sparked dating rumors with the As It Was singer Harry Styles. She was presented with the legal papers from the side of Sudeikis during her April CinemaCon presentation for her upcoming movie “Don’t Worry Darling.”

At the time, Olivia was giving a speech to nearly 4,000 attendees at Caesars Palace in Las Vegas and during her speech, a woman just walked up to her on the stage and handed her a manila envelope labeled “Personal and Confidential.” The Girl Next Door actress seemed confused when she was provided with an envelope. She even asked the woman, “This is for me?” before taking a look at the documents that were about the children of the exes and the parent’s ongoing custody drama.

As of now, there has been no official comment from the side of Jason and Kelley. Till then, we can just wait and watch. Don’t forget to stay tuned with us for the latest updates from the world of showbiz.