Did Andrew Garfield Quit Acting? Know About his Plans to be “Ordinary”

“Spider-Man” star Andrew Garfield has various accolades for a decade-old acting career. The Tony Award winner has, however, shocked his fans in a recent statement. The 38-year-old Academy Awards nominee is stepping back from acting. Read on to know more. 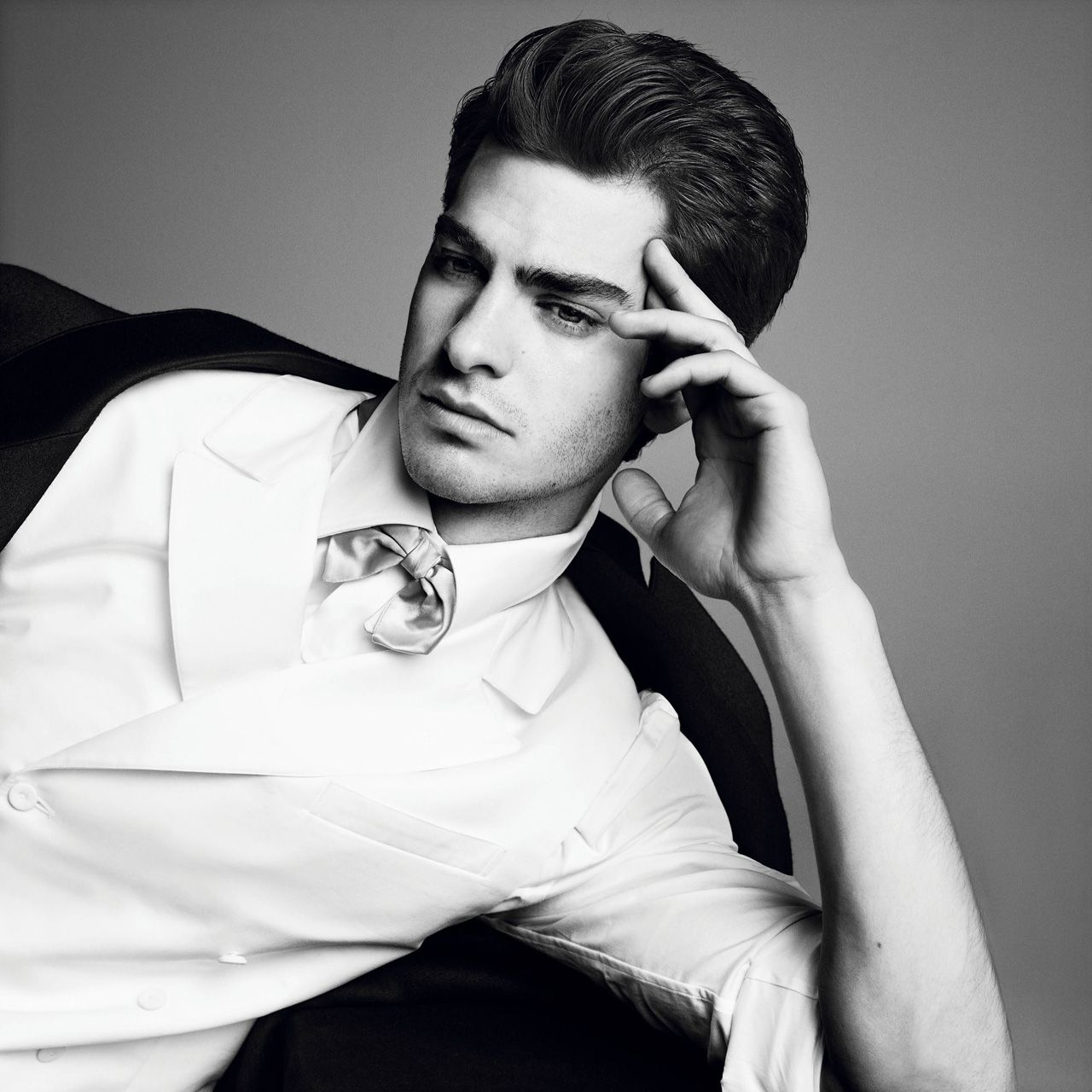 Just want to be a bit of a Person…

In a recent interview, the Hacksaw Ridge star announced that he is stepping back from acting to “rest for a little bit’ and ‘be a bit ordinary’. The actor made great success in 2021. He was a part of some of the most high-profile projects like Tick, Tick…Boom!

Tick, Tick… Boom! got him a. Golden Goble Award and an Oscar nomination. He also stars in the FX series “Under the Banner of Heaven which premiers today on Hulu. One thing is sure, Andrew is not facing a career crisis.

However, Garfield confessed the reason he wants to quit acting for some time. Andrew stated, ‘I need to recalibrate and reconsider what I want to do next and who I want to be, and just be a bit of a person for a while.’

Andrew Russell Garfield was born in Los Angeles, California to a Jewish family. His mother hails from Essex, England while his father’s parents were also from the UK. Andrew was a gymnast and swimmer during his early years. He originally aimed to study business but became interested in acting at the age of 16.

Garfield began taking acting classes in Guildford, Surrey when he was just 9. He joined a small youth theatre workshop group in Epsom and took theatre studies at A-level. Later, Andrew trained at the Central School of Speech and Drama, University of London.

In 2004, Andrew won the Manchester Evening News Theatre Award for Best Newcomer for his performance in Kes at Manchester’s Royal Exchange Theatre and won the Outstanding Newcomer Award at the 2006 Evening Standard Theatre Awards. Garfield made his British television debut in 2005 appearing in the Channel 4 teen drama Sugar Rush. In 2007, he gained attention. by appearing in Doctor Who. However, Andrew’s American film debut came in 2007 with the ensemble drama Lions for Lambs starring Tom Cruise. He kept playing supporting actor rolled until his breakthrough came with Spider-Man.

Andrew Garfield confirms once again he is taking a break from acting pic.twitter.com/LmyAczevfa

ANDREW GARFIELD TAKING A BREAK FROM ACTING IM GOING TO BE SICK pic.twitter.com/BVKhjujSeX

In 2011, Garfield became the Ambassador of Sport for the Worldwide Orphans Foundation (WWO). He has several accolades like British Academy Television Awards(“Boy A”), Golden Globe Award (Tick, Tick…Boom!), Tony Award (Angels in America) and many more. You fans are going to miss you Andrew but we support your decision.

They say a glamorous life looks good from a distance. But in reality, stars undergo a lot. Now, we aren’t sure if the Golden Globe Award winner will be taking a temporary break or not, one thing is clear, Andrew certainly wants to become ‘ordinary’, only if for some time.