There will be no second season of The Real Housewives of Beverly Hills for Diana Jenkins as she has decided to step down.

In an exclusive announcement on Monday, the 49-year-old newcomer announced that she would be leaving the show shortly. 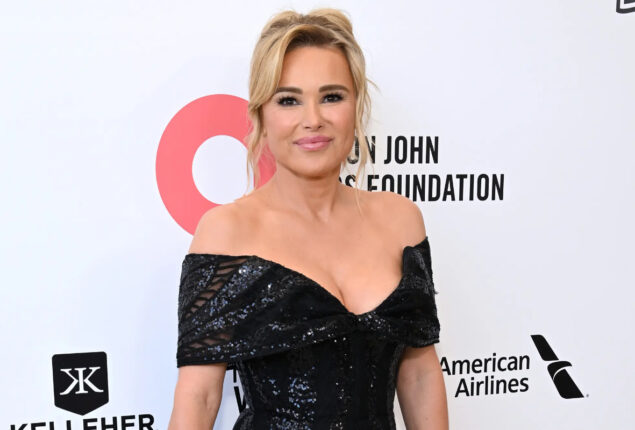 “Hi everybody…As many of you know, Asher and I expect our second child later this year. You also know this pregnancy is considered high-risk due to many factors, and I am on doctor-advised bed rest. To that end, I am not able to devote myself fully to filming the next season of Real Housewives of Beverly Hills,”

The news was confirmed late last year by Jenkins, who had already announced her pregnancy. “I would like to thank Bravo and Evolution for allowing me to focus on my pregnancy and their support and understanding. I promise to continue sharing my fertility journey with you.”

In February 2018, the 50-year-old entrepreneur and mother of two was diagnosed with infertility issues and suffered a miscarriage before becoming pregnant with her second child with her husband, Asher Monroe. It was revealed that Jenkins was expecting a child last month when she posted a picture of her holiday decorations on Instagram, hinting at the baby announcement. 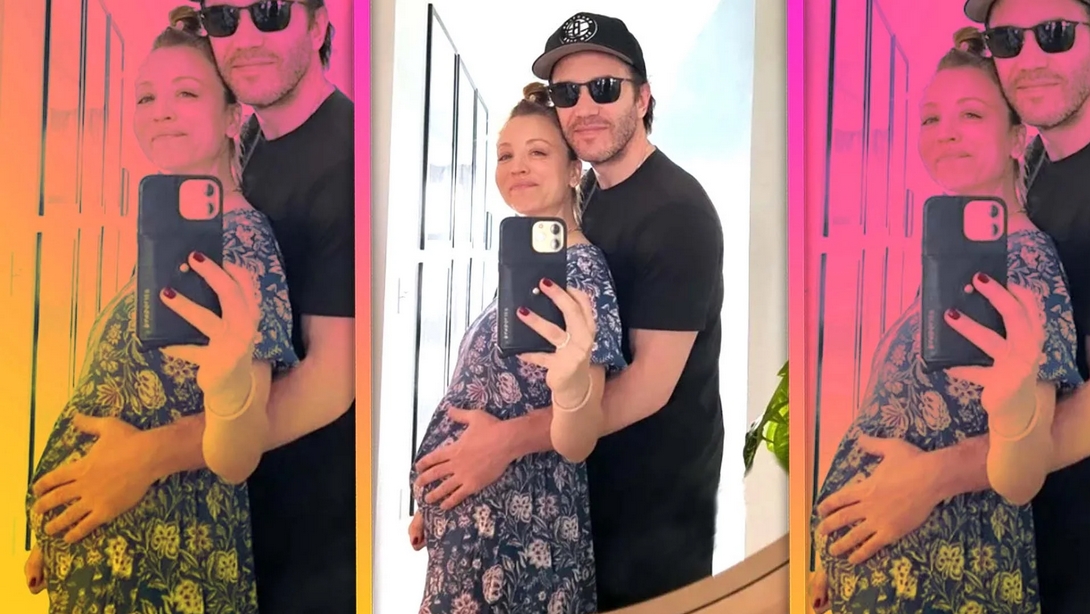 There was no official announcement of Jenkins’ pregnancy in the video, which was set to Monroe’s 2013 song, “Warm Winter Night.” Still, it was the comments section of the video in which Jenkins seemingly confirmed that she was expecting.

In season 12 of the Bravo reality show, she revealed that she suffered a miscarriage when she was two years old and shared a daughter named Eliyanah with Monroe, 34. 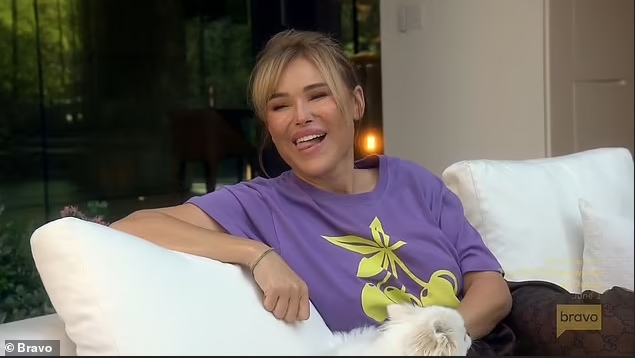 Since the 12th season of the series, she has been working full-time on the series as the full-time Housewife. This Bosnian-born television personality, a CEO of Neuro Brands, is also actively involved in philanthropic endeavors, including the Jenkins-Penn Haitian Relief Organization, which she co-founded with actor Sean Penn.

Her son Innis and daughter Eneya, whom she shares with her ex-husband, British financier Roger Jenkins, are in addition to Eliyanah, whom Jenkins shares with Monroe. Our best wishes go out to the couple as they look forward to hearing good news about their upcoming baby. We will update you with the latest celebrity gossip as soon as it becomes available.