Dexter Season 9: Everything We Know So Far

You and I, let’s scream together because Dexter Season 9 is up to be announced.

As excited as you are, Dexter is going to come back with a bang. Dexter, crime rolled with drama is going to pick from right where it left us off. Ever since we saw Michael go to exile as a lumberjack, the expectations of good things coming his way are all that the fans need.

The revival of Dexter was a surprise to many as soon as an announcement echoed in 2020. Fans literally are on their toes waiting for more of Dexter. We totally understand the urge because we love Dexter too, like, who doesn’t?

Your favorite killer along with his sister is ready to be on your screen for the longest time that they can.

Jenifer Carpenter aka Deb Morgan is an expectation in the revival. If you are a fan, you know how Debi saw her death in the last finale.

So, the question is, how alive is she to make a comeback?

Let’s get down to the bottom of it and figure out all that we can about Dexter Season 9. 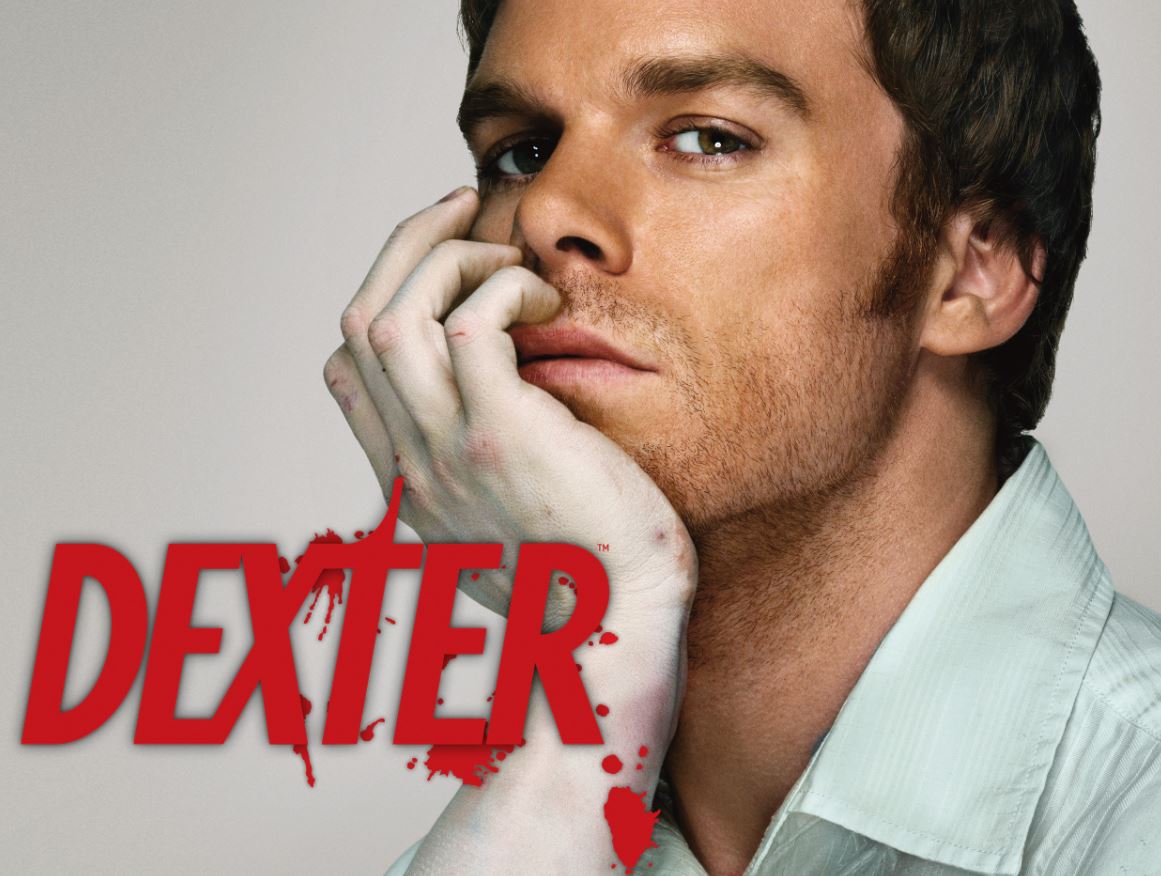 Dexter Season 9 – Do we have a teaser yet?

Showtime has spread so many Dexter Season 9 teasers for the audience. In the opening teaser, Dexter is seen strolling in a street full of snow and people calling him out as Jimmy.

The teaser gives multiple hints to the audience about what they could expect from the upcoming season.

Moreover, from the Season 8 finale, it is easy to infer the way Dexter is going to return. The teaser above is the most informative one out of the lot which will talk to you about Dexter’s new name as well as about his character. 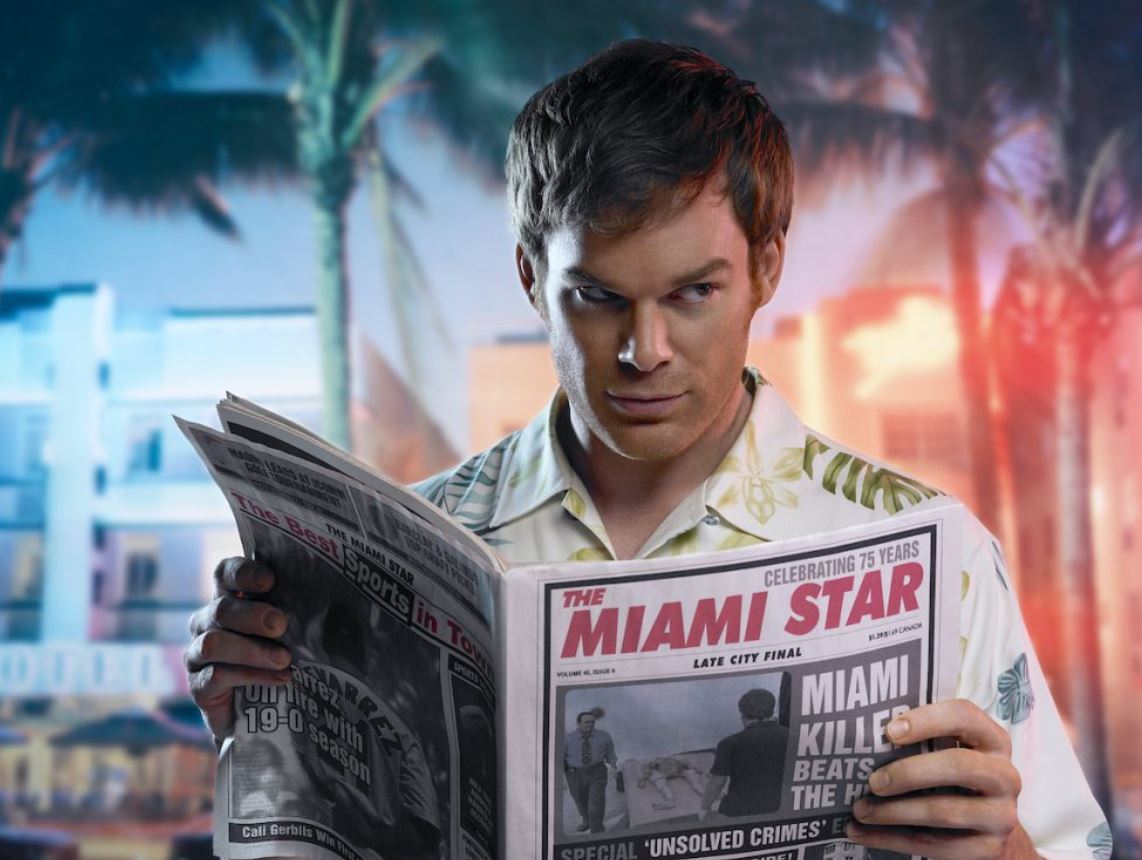 The end of Season 8, finale is an unforgettable one and the way Dexter avenges the death of his sister.

Further, he carried his sister to the boat only to bury her by the seaside when the hurricane followed. Contrary to the belief, Dexter makes it and is still alive and we saw him living as a lumberjack far away in Florida.

Harrison Morgan and Hannah McKay are with each other and the latter is Dexter’s love interest too. Not to forget, a serial killer as well. 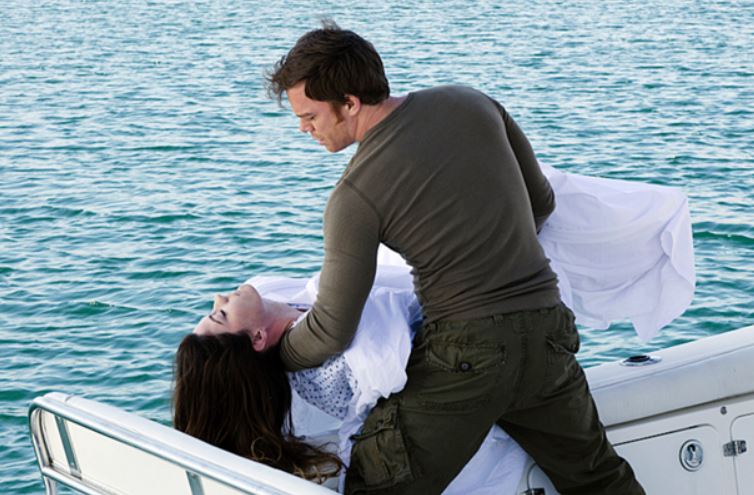 Right now, there aren’t a lot of speculations about what is around the corner for Dexter Season 9, and neither a lot is out in the open yet.

We, however, can see a wee-bit through the teaser which strongly suggests Dexter be working in a sales company. Moreover, you can also figure him out fighting against Kurt Caldwell.

Except for Michael C. Hall, no other cast is currently confirmed for the upcoming season. 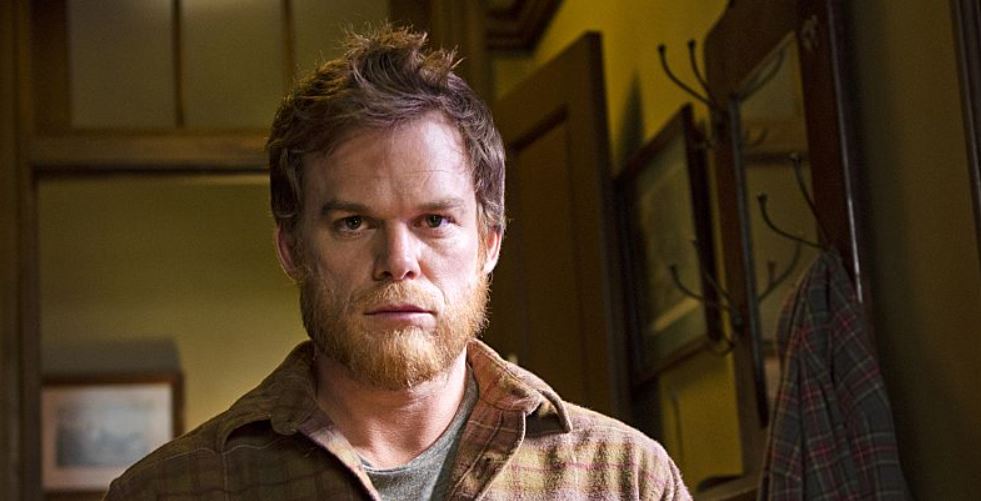 Cast and Crew for Season 9

Through the trailers, the return of Michael C. Hall as Dexter Morgan is in place. Well, less to mention we can also expect a bunch of other casts from the previous seasons. However, there is still uncertainty and the confirmation is pending.

Jennifer Carpenter as Deb Morgan might show her presence through flashbacks but that’s dicey too.

There are a lot of cracks on the door and only the upcoming season can shed some light on what is the casting that we can expect for Dexter Season 9. 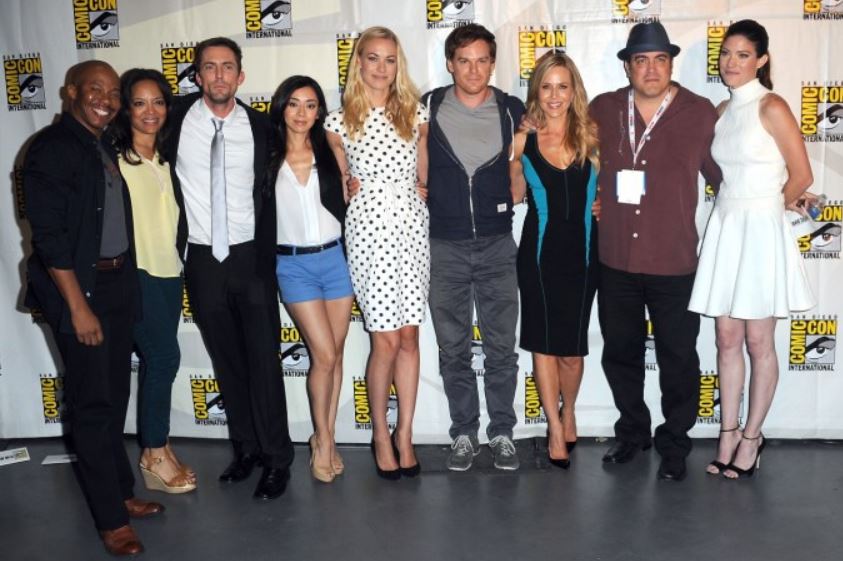 The filming of Dexter began in early 2021. At the current point, there is no official release date that the audience can expect.

The ten-episode Dexter Season 9 started filming in February and the wrap goes in by July. If the dates stay true to themselves, Fall 2021 is when Dexter Season 9 reaches out to the fans. 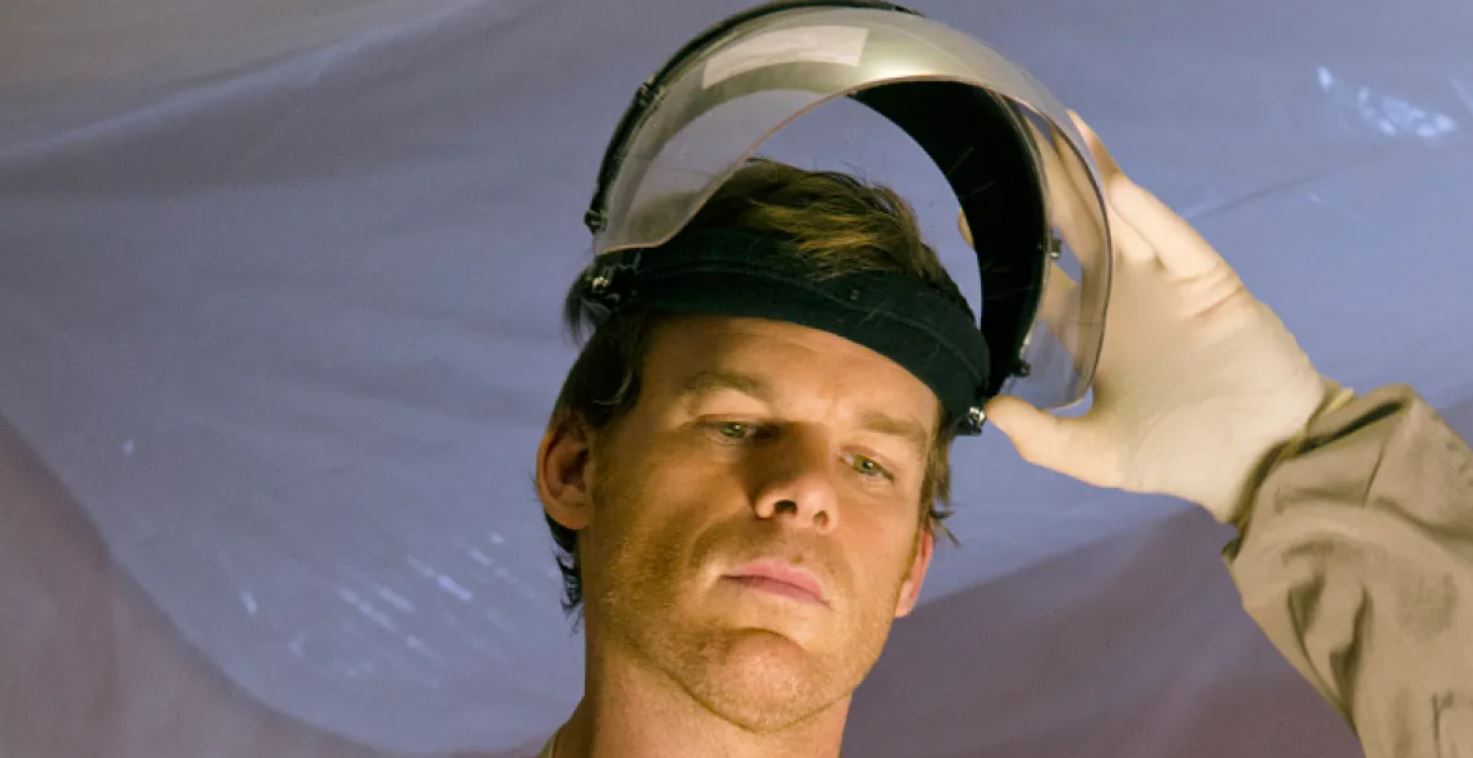 Nothing, I repeat, nothing has been out until now about Dexter Season 10 yet. Currently, a revival for only Season 9 is on the chain.

Clyde in an interview with TV Insider said – ”moving forward to an ending that will be surprising but inevitable.”

Well, there you have it, a definite end to Dexter’s story.