This relationship guru posted a lengthy post on social media in which he revealed that the couple has decided to separate and continue their lives independently after marital counseling and attempts to save their marriage. 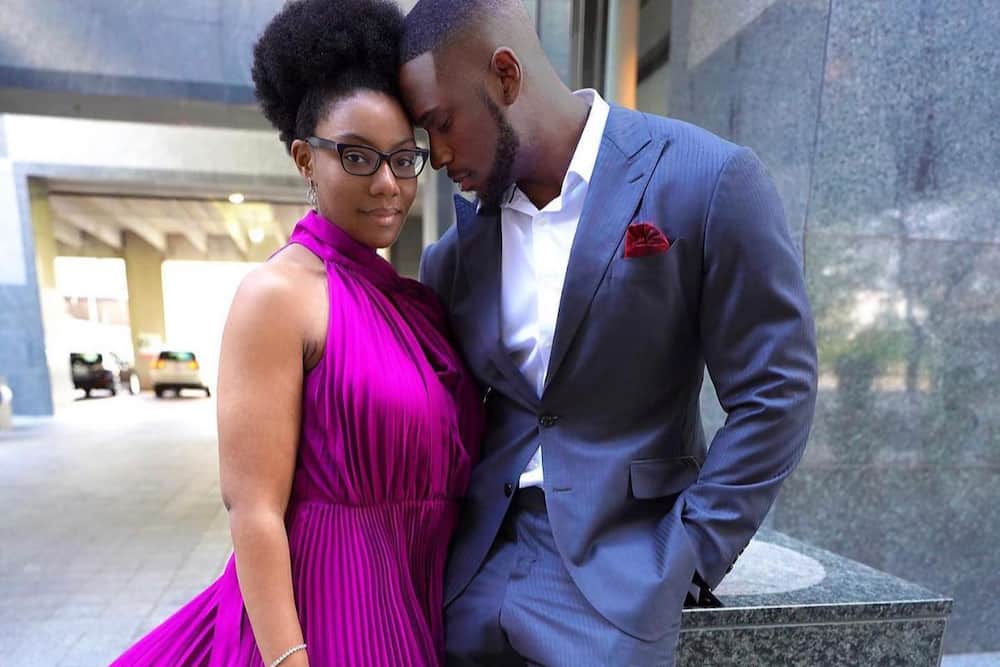 Derrick Jaxn Confessed Last Year That He Had Multiple Affairs

Derrick Jaxn, a social media star and relationship expert with 1.3 million Instagram followers, confessed last year that he had multiple affairs after fans exposed his indiscretions and criticized him for them. Media Take Out has just learned that Derrick Jaxn’s wife, whose back story includes defending him on social media and cursing fans who have pointed out Derrick Jaxn’s hypocrisy to him, has FINALLY decided to leave him. 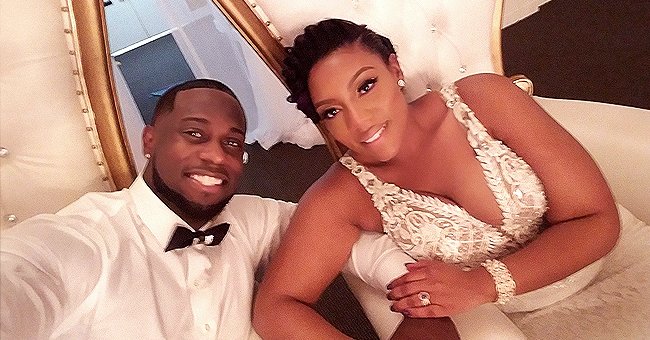 There was a video Derrick Jaxn recently posted to Instagram where he confessed that he is married to Da’Naia Jackson, whom he preaches “Healing & Healthy Relationships.”. “The truth is Derrick Jaxn was involved with other women outside the marriage,” said Derrick Jaxn as he addressed the camera in a third-person manner, addressing himself as a person. “All of it falls under the category of cheating, affairs, stepping out.”

It is estimated that 2.6 million views were racked up on Instagram in one day, 600,000 views were logged on YouTube in one day, and half a million on Facebook in one day. Da’Naia was at the time defending both her marriage as well as her husband at the time. As time went on, however, she concluded that she was done with the cheater. As you can see, everything has changed since then.

During Art Basel in Miami, media personality Tasha K shared a photo of the philander hanging out with a mysterious woman who appeared to be casually dating him. Immediately after posting the receipts, Jaxn announced he would be divorcing her shortly after.

According to the lengthy statement the Georgia native posted to Instagram, “Over the past several months, my family and I have gone through many changes. Some of you have speculated, while others have reached out to offer support as we privately established this new normal for ourselves and our beautiful children.

Earlier this year, after much prayer, counseling, and deep consideration, we decided to go our separate ways and file for divorce. Deciding to file was one of the most complex decisions of my life, but I’ve found peace knowing that our mission of raising healthy children, starting with healthy and whole parents, is still being accomplished.

From falling in love as just teenagers to becoming spouses and now co-parents, I’m grateful for the years we’ve spent together and wouldn’t trade them for anything. I was blessed to have such a fantastic person in my life and will forever be thankful for all she’s meant to our family.”

As A Result Of Jaxn’s Mistress Exposing Jaxn To The World, The Couple Faced A Huge Scandal

It was revealed that Jaxn was having an affair with a woman named Candice De Medeiros and that this relationship was causing them a lot of trouble. In 2021, she came forward and alleged that she had slept with Jaxn on several occasions and had even been in the house where he shared a home with his wife and children.

Since then, his professional reputation as a relationship coach has been shattered, and his online presence has never been as strong as it was. In addition, an adulterous woman who appeared alongside the mystery woman in the video deleted her accounts on social media as soon as she became aware of the video. 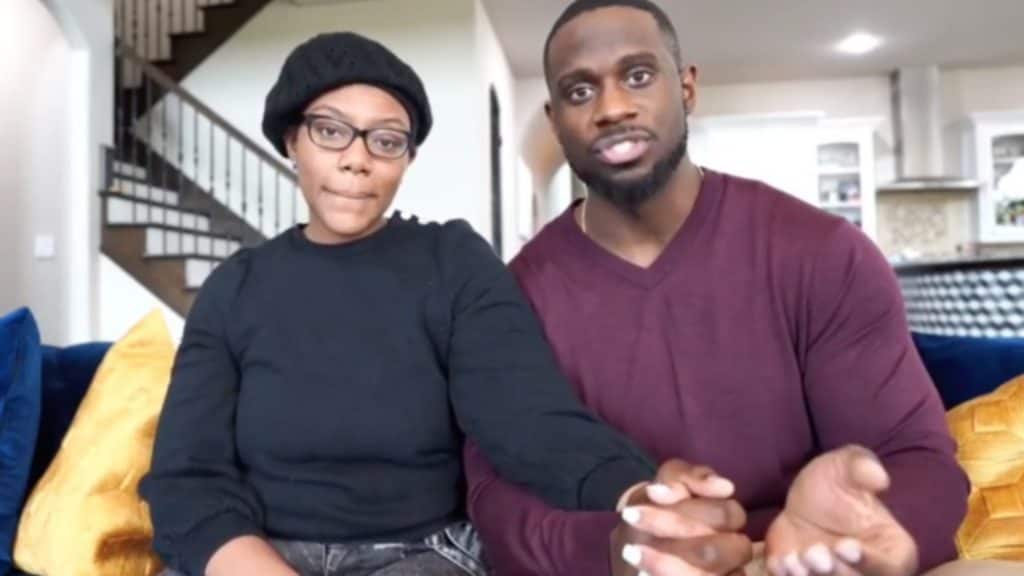 There has been a four-year marriage between Derrick and Da’Nai. The thought of couples splitting up is never pleasant. However, sometimes when one party cannot work things out, it’s time to ship them to the other side of the road. Do you agree or disagree with the couple’s decision to split? If you have any comments, please share them with us in the comments section.