The couple, who flaunts their adorable dancing TikToks, has taken another step forward in their relationship.

It’s pretty uncommon and a blessing when a couple shares a common enthusiasm for something they really love. And the fact that they can have fun doing it together adds to the romance.

Don’t be perplexed if someone asks, “Is there any celebrity couple who dances together and is happy?” Instead, say, “Yes, Derek Hough and his soon-to-be wife, Hayley Erbert!” 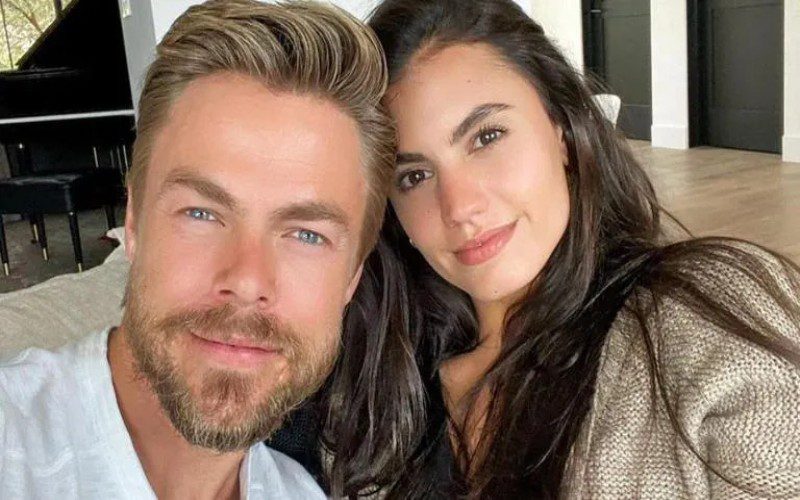 Derek Houghs and Hayley Erberts would be over the moon to learn that their favorite dance duo is engaged after seven years of dating and keeping their fans waiting. But, happily, the day has finally arrived.

Followers are looking forward to seeing their dashing dancing moves at their wedding. So firstly, you must be thinking that how do we know if they’re engaged or not? Well, we have really interesting gossip for you ahead, just keep reading. 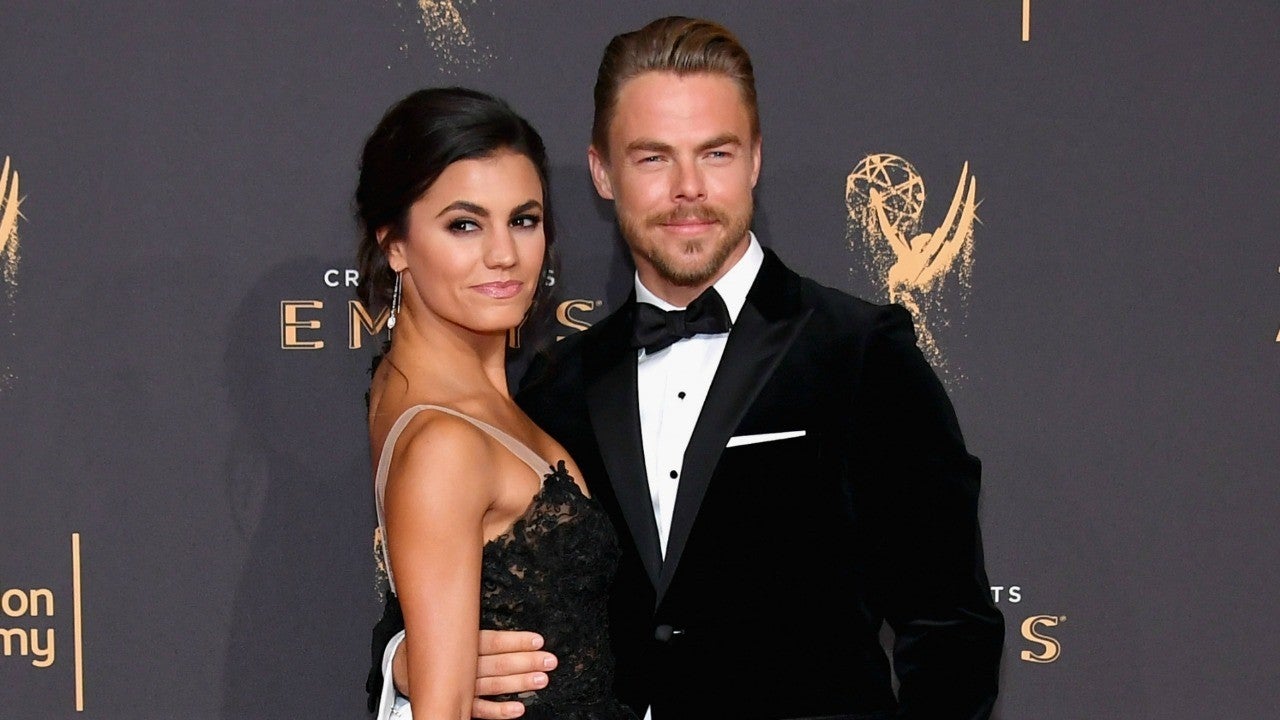 The couple posted a picture of Hayley in Derek’s arms as he raises her up in the air, and captioned the post with, “It’s only the beginning…the beginning of forever (with a heart emoji)”

Thousands of congrats and best wishes for the couple’s future were undoubtedly sent their way in the comments section by their friends and followers.

Let us explain who Troy Williams is if you don’t know who he is. No, we’re not referring to basketball player Troy Williams; instead, this Williams is a part of the Simply Troy Lifestyle + Events group, which assisted Hough in planning the special occasion.

He stated that the proposal took place last Monday and that it was such a lovely time for both of them, as well as how Derek surprised Hayley, at a news outlet.

“Derek surprised her and got her out of the house for the afternoon. He wanted their home transformed,” he shared. “They’re an adventurous couple and have seen such big moments, but their home is their sanctuary and it’s where they fell even more in love.” 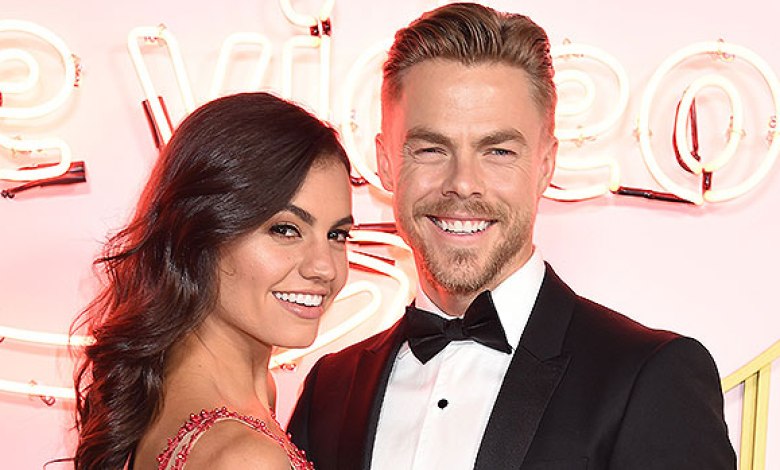 He added, “After she said ‘yes,’ it was just everything, such a special, beautiful moment and just so them.”

The Couple Kept Their Romance A Secret In The Beginning

Since this pair began dating in 2015, they did not immediately reveal their happy news to everyone; instead, they revealed it after a few years. They revealed it because they claimed it was exhausting.

“It’s just tiring. It was liberating, honestly, just being like, ‘Hey, this is our relationship. This is cool. This is what it is and it’s great,”‘ Derek stated in October 2020.

He went on to claim that being open about their relationship strengthened it more. “I think I just kind of got almost conditioned to feel or believe that I have to hide everything. When in reality I was just like, ‘You know what? There’s a freedom to just being open about it,’” he continued. 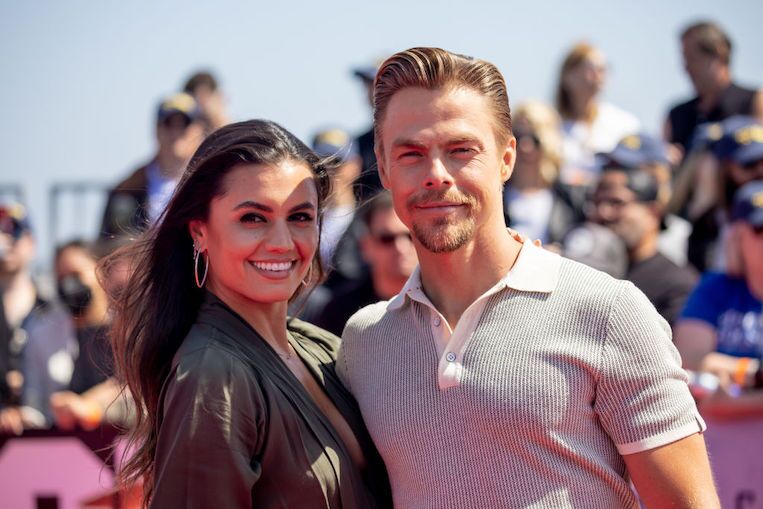 “It’s been wonderful and it’s brought us closer together in certain things. It just feels good. It feels light.”

Did you know who this couple was before we introduced them to you? Do they make a cute pair? Don’t forget to drop your good wishes for them and let us know what you think in the comments area below.