Dennis Rodman Net Worth: Earnings of the Former NBA Player Starring in VH1’s ‘The Surreal Life’

Dennis Rodman, the former NBA star and wrestler, makes headlines every now and then either due to his professional or his personal life. The five-time NBA champion is now starring in VH1’s The Surreal Life reboot.

With the former player’s latest stint on television, there is a renewed interest among fans regarding his life and career, with many wanting to know his earnings over the years. Here is everything we know about Rodman’s net worth and salary from NBA. 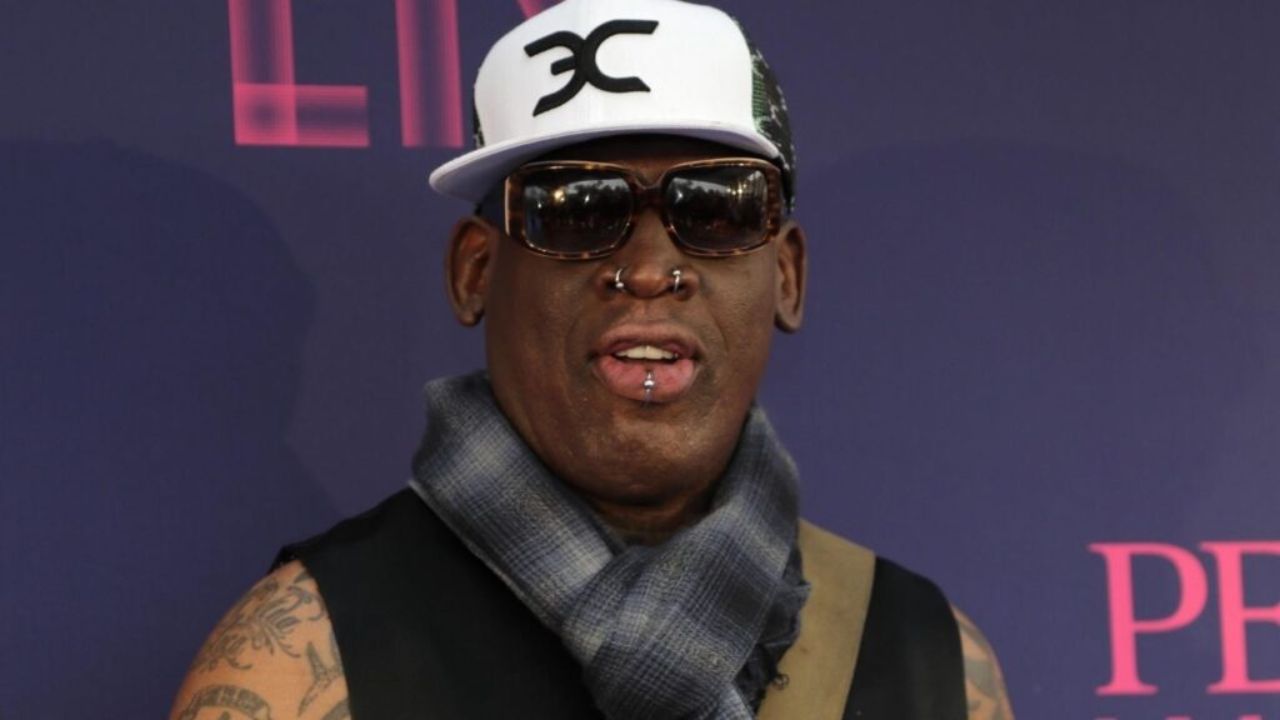 As per the website Celebrity Net Worth, Dennis Rodman has a net worth of $500 Thousand, which may look surprising considering his highly successful sports career. Rodman earned around $27 million as salary in his NBA career, which amounts to $43 million today when adjusted for inflation.

During the peak of his game in 1996-97, the player earned $9 million, which will be equivalent to $15 million today. He was the 10th highest-paid player in the league that season. However, Rodman’s battle with addiction and financial problems led to a significant decrease in his earnings, and hence today, his wealth stands at $500,000. 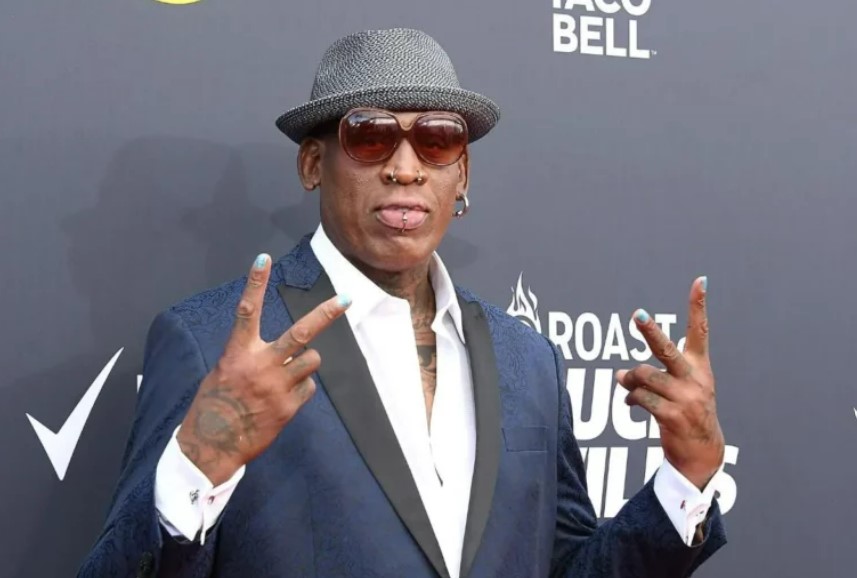 Rodman used to play basketball during college and was spotted by Detroit Pistons, who picked him in the second round for the NBA Draft in 1986. After playing for the Pistons for seven years, Rodman was released from the franchise in 1993. He then went on to have stints with The San Antonio Spurs, Los Angeles Lakers, Dallas Mavericks, and Chicago Bulls.

The Bulls released the player in 2000, which marked the end of his Basketball career. During the 14 seasons that he appeared in, Rodman played 911 games, scored 6,683 points, and won five NBA championships. He was also awarded the NBA all-star twice and NBA rebounding champion seven times. 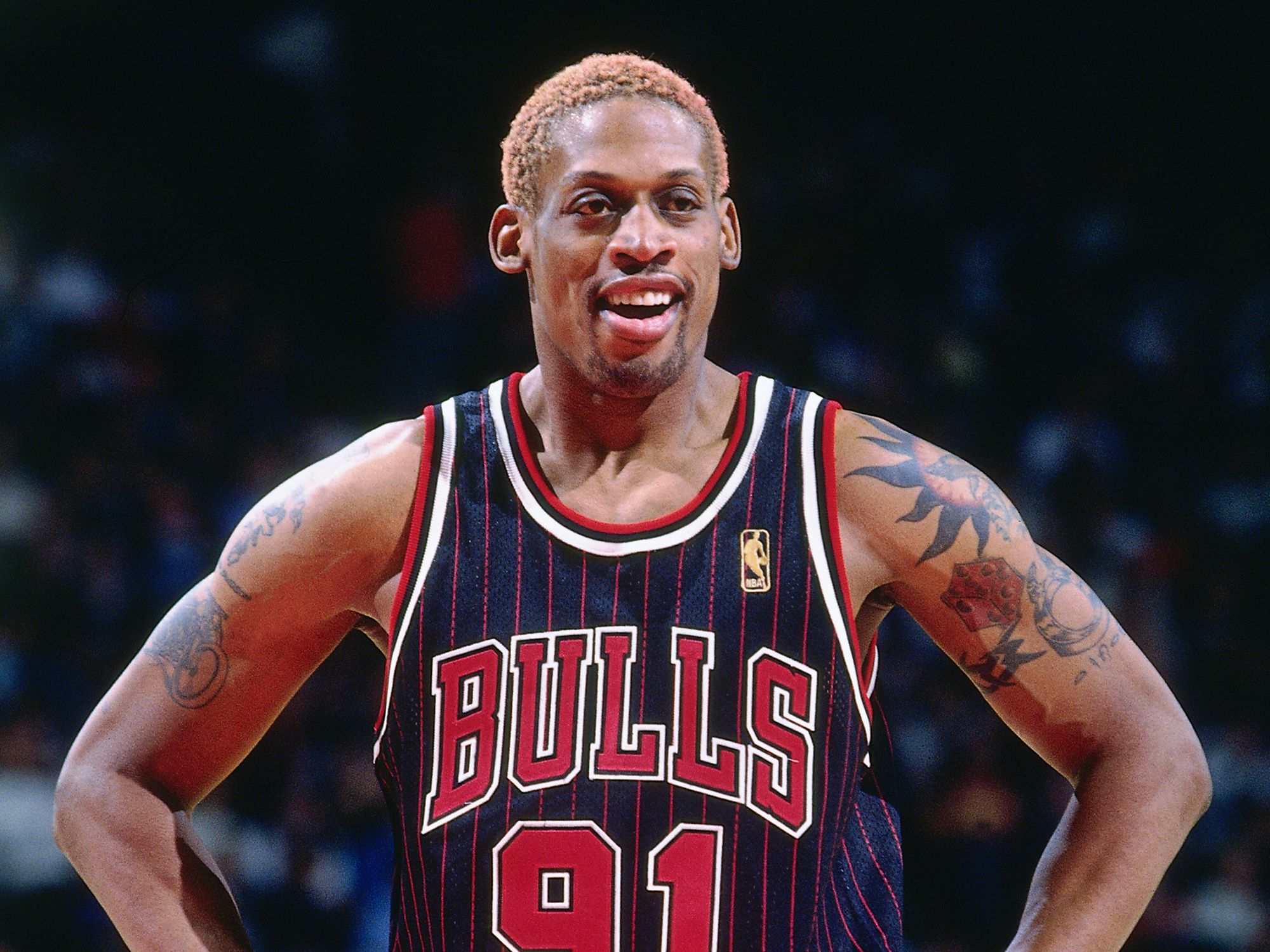 Rodman also has some television and film credits to his name. In 1986, he used to have his own show on MTV, titled The Rodman World Tour. In 1987, he made his film debut with the action film Double Team which tanked at the box office. He went on to star in two more feature films, Simon Sez in 1999 and Cutaway in 2000.

Rodman is also an author who has released two autobiographies, Bad as I Wanna Be in 1996, and I Should Be Dead By Now in 2005. During the launch of both his books, the player sparked controversy because of his bizarre ways of promotion. 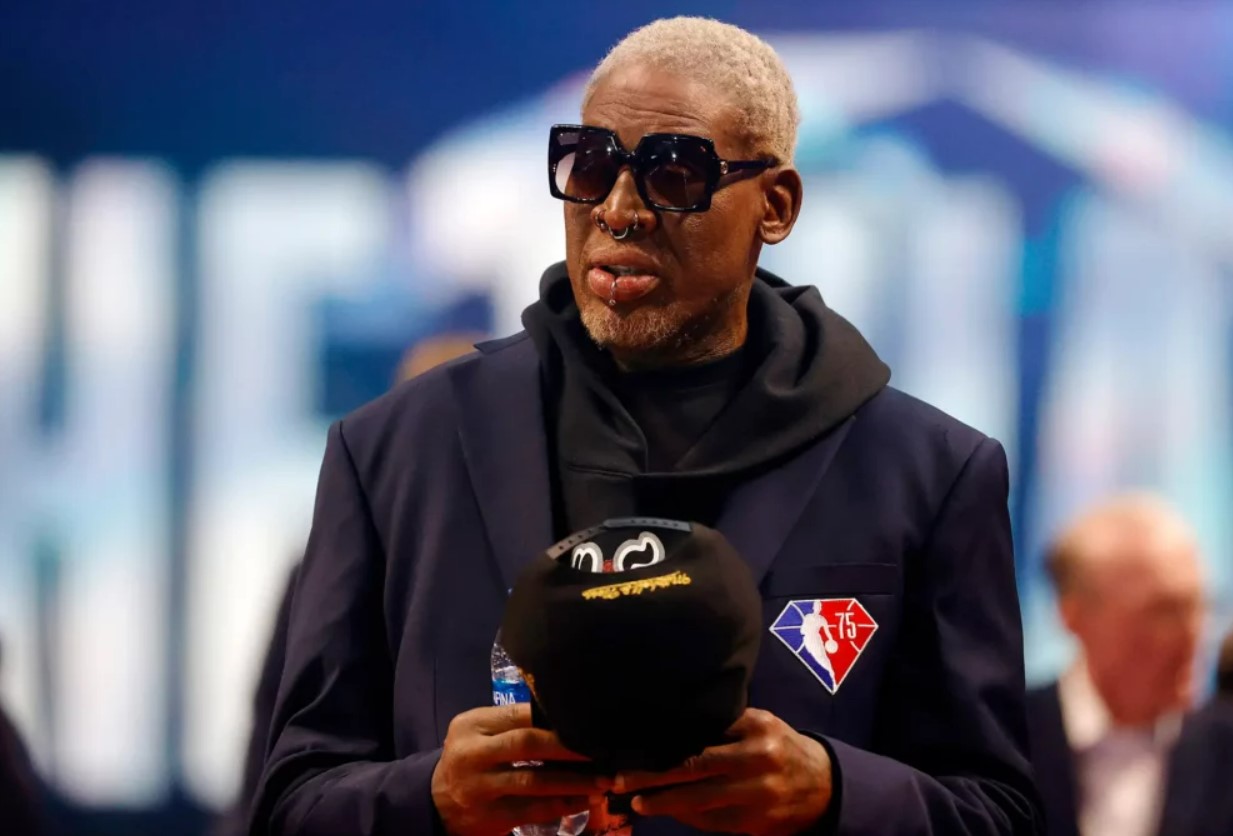 In March 2012, Rodman was accused of owing over $800,000 in child support to an ex-wife. He had to appear in a Detroit court where his attorneys claimed that the former player was broke and did not have a single dime to pay.

Rodman also struggled with alcohol addiction for many years, and frequently entered rehab. He was arrested for drunk driving in 1999 and was fined $2000. Earlier in 1997, Rodman was fined $200,000 by NBA and was suspended for 11 games. In total, the suspension and fine cost him a million dollars in earnings.