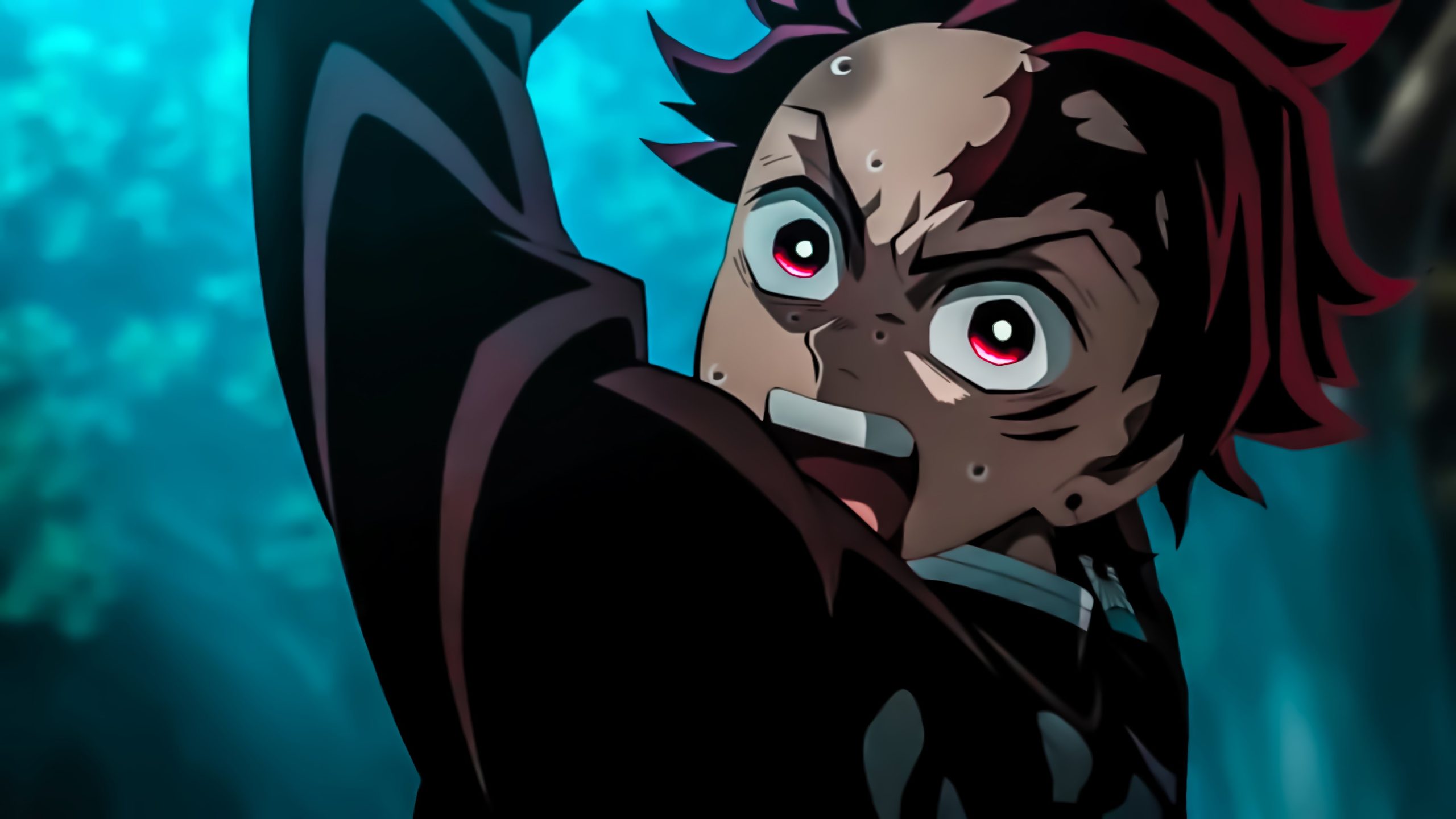 During the Demon Slayer Third Aniversary Festival, the ufotable production revealed an official trailer for the newest season.

After the small teaser that we got at the end of Demon Slayer season 2, effectively confirming the next season for the anime, this is our first official trailer.

A Look Into the Past and Future

We start the trailer with a smoke-filled screen that opens up to a huge scroll. As this is a moment to celebrate the third anniversary of a legendary series such as Demon Slayer, the scroll that was left unfolded the story that we have followed since 2019.

One of the most eye-catching moments is when the scroll divides itself into two, while the upper scroll tells the story of the anime, as it contained the earlier events to Mugen Train, Rengoku delivering lunch to the grandma and granddaughter, it might be an accurate guess that the below scroll was the story of the movie. 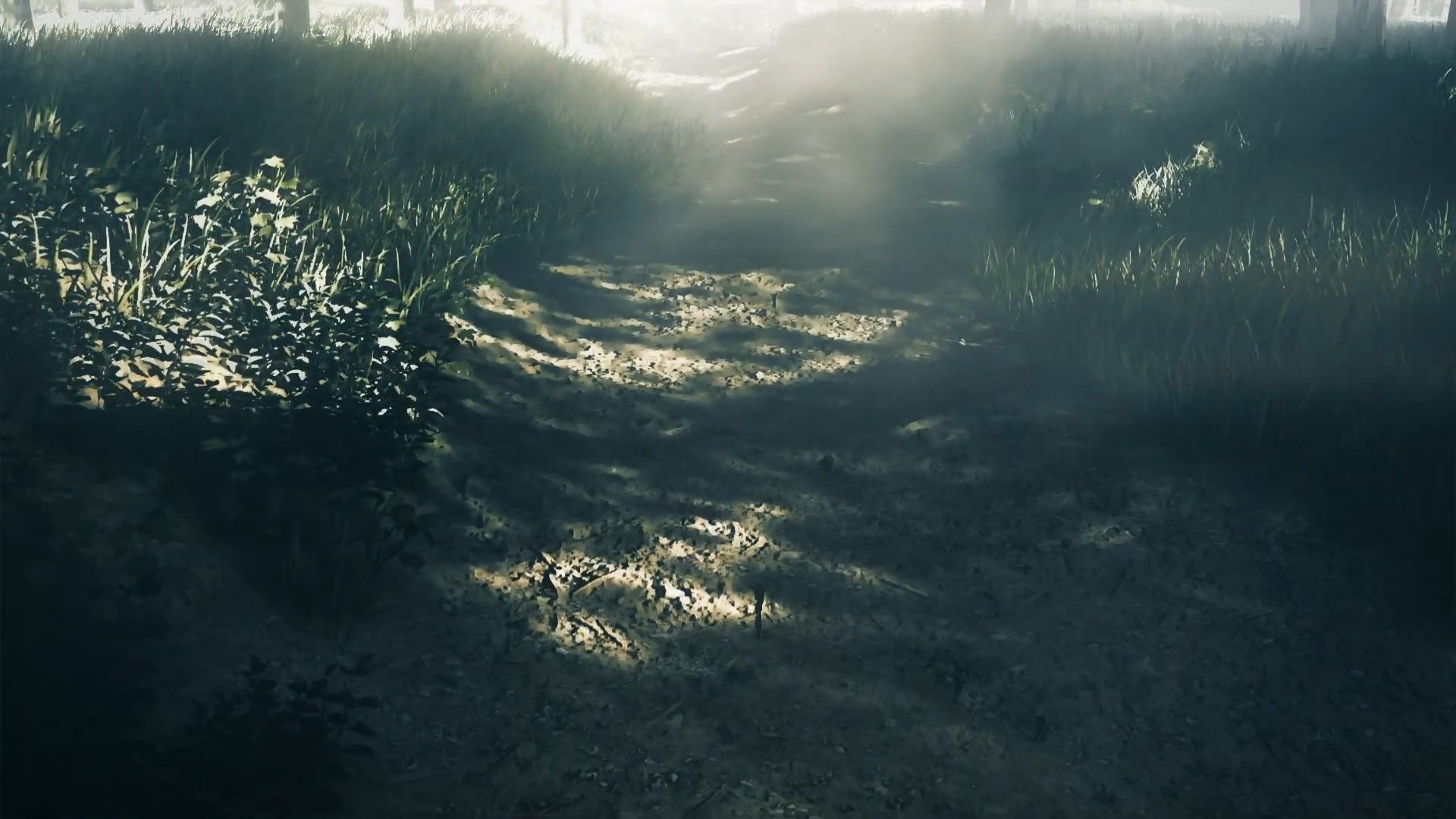 After that, we converge on the scroll of the most recent story that has shifted Demon Slayer into one of the most promising stories ever told in an anime format. With the amazing fight animation and the heart poured out to get the message of the creator out in all the beauty that he wanted to.

Then at last the latest scroll opens, decorated with a pink and blue sash on either side of the scroll, signifying the impact that the Mist Hashira and the Love Hashira will have on this part of the story. 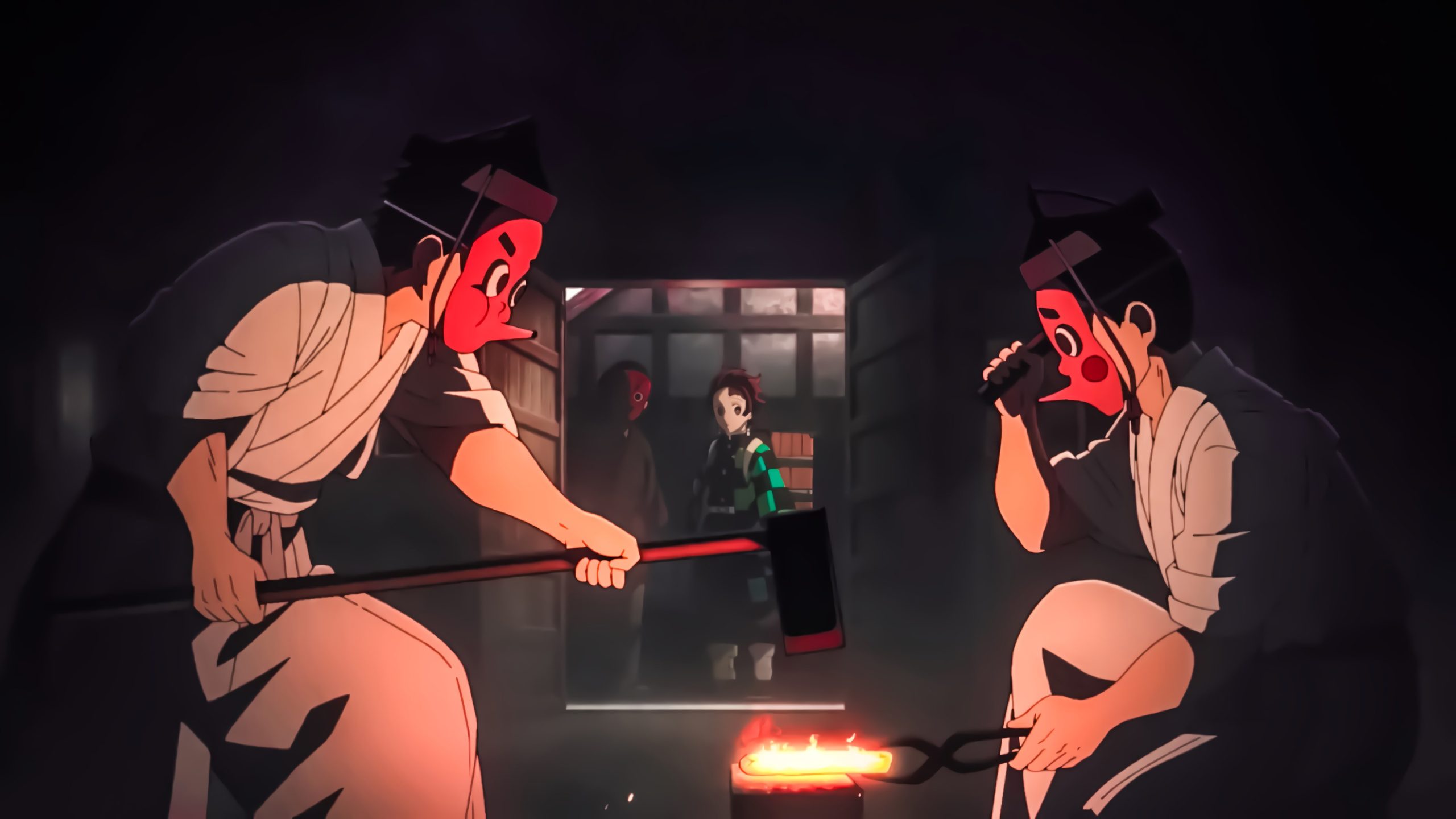 The scrolls reveal a near realistic animation of land following the trails of our heroes as they cross into the territory of the Swordsmith Village where they search for Haganezuka to repair their blades after the battle with the Upper-Rank Demon siblings.

The first glimpse of this new season we see is two people who resemble Haganezuka, who might be the residents of the village as they consistently beat down on a hot piece of iron, striking the iron while it’s hot, the premise of this season. 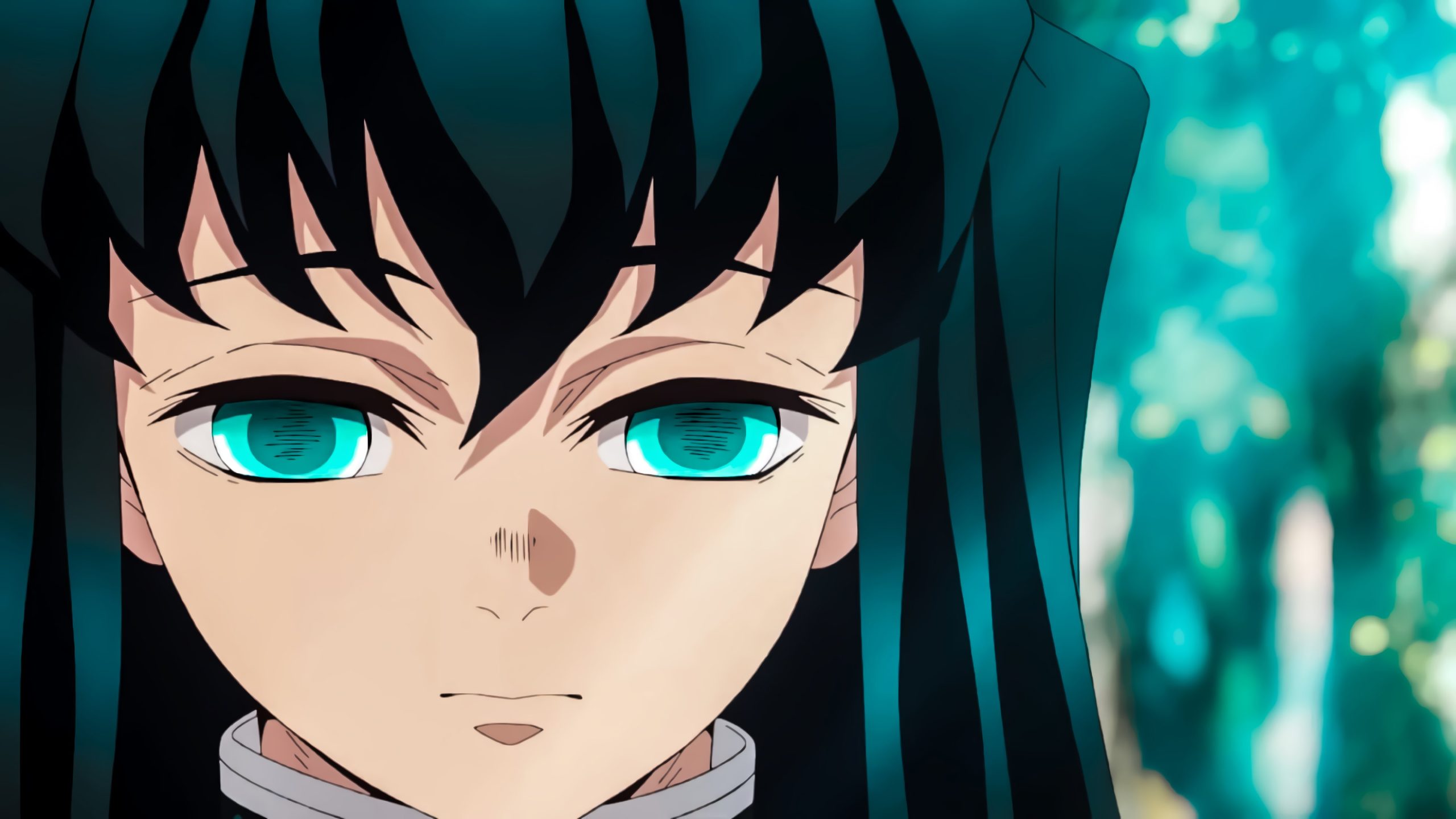 In the end, we see, the Mist Hashira seemingly waking up from a trance of some kind, while the Love Hashira comes running energetic as always. And the last scene that the trailer leaves off with is a strike from Tanjiro with his new sword. 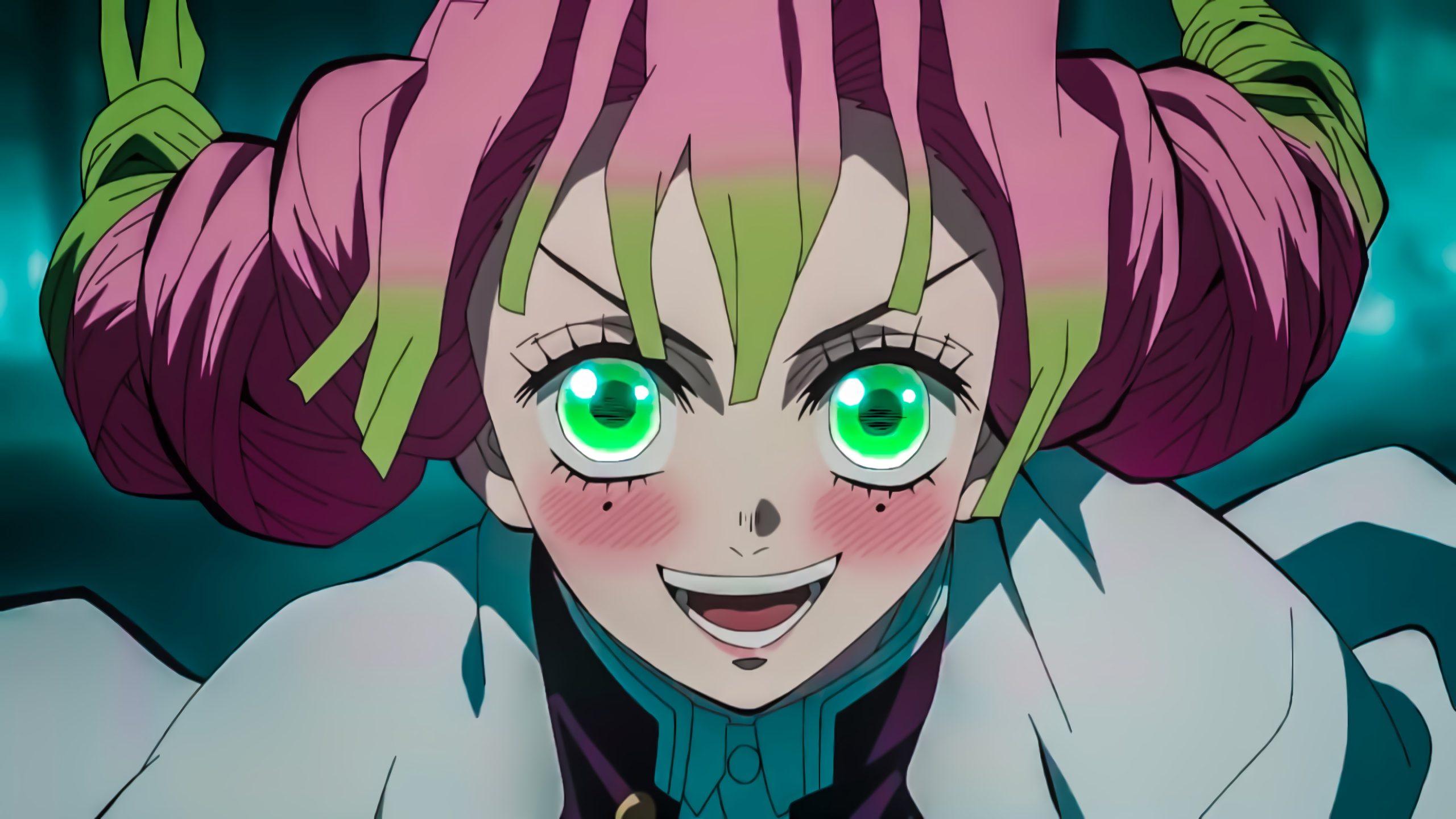 For the third anniversary of starting the anime adaptation of the Demon Slayer, there is a festival organised for 16th and 17th April 2022 in Japan.

You can join the celebration online by going to the Stagecrowd official website, while the celebrations for the Entertainment District ended today, you can still catch all of the excitement in tomorrow’s Mugen Train celebration.

So, with the new trailer out for the next season of Demon Slayer already out, it can be speculated that the release date will be announced sooner than later, but it’s bad to hope too much, right?