Demon Slayer Season 3 Release Date And Trailer Is Out

One of the most celebrated anime series Demon Slayer is coming back with season 3 in April 2023. Season 3 was first announced in February 2022 and fans patiently waited for more updates. Well, the wait is over Demon Slayer season 3 trailer and the release date are out. 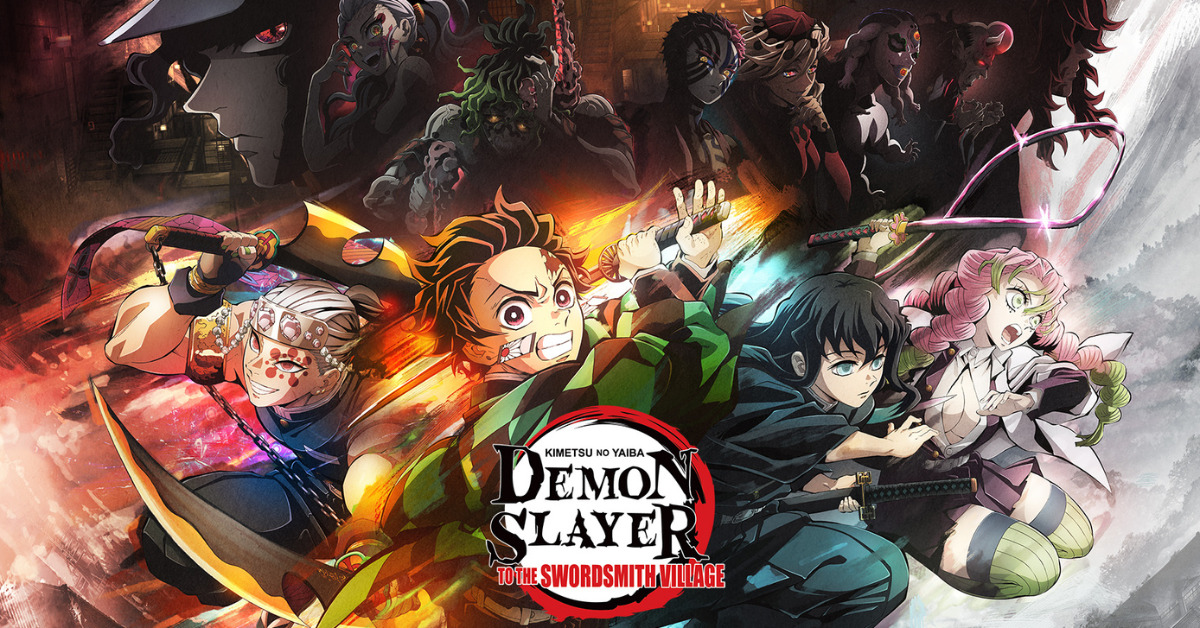 Ufotable Studio has confirmed that the series will come back with season 3 in April 2023. It will be part of the spring 2023 lineup. No specific date has been announced so far. The first episode will be an hour-long premiere for season 3.

Demon slayer will be available to stream on Crunchyroll, Netflix, and, Hulu.

What Is The Plot Of The Upcoming Season 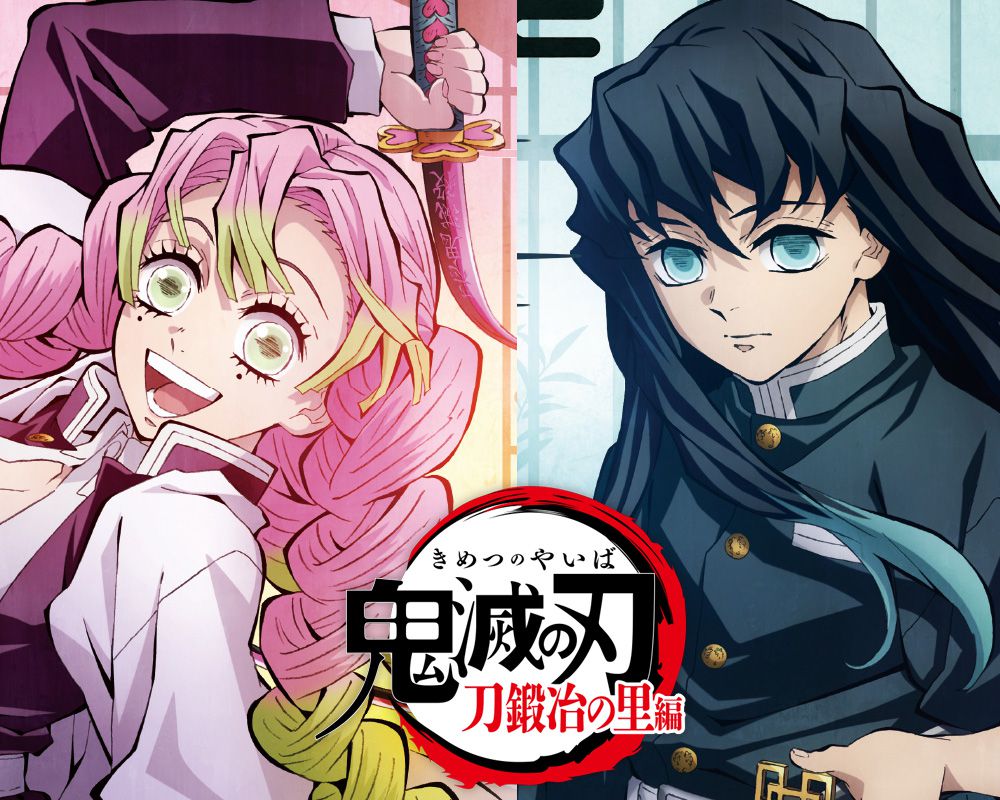 In Mugen Train Arc the Flame Hashira Rengoku Kyojuro lost his life. Whereas, in the Entertainment District arc, Uzui Tengen fought against upper-rank six Daki and her brother Gyuntaro, which left him badly injured and poisoned. However, Nezuko uses her blood demon art to save him. 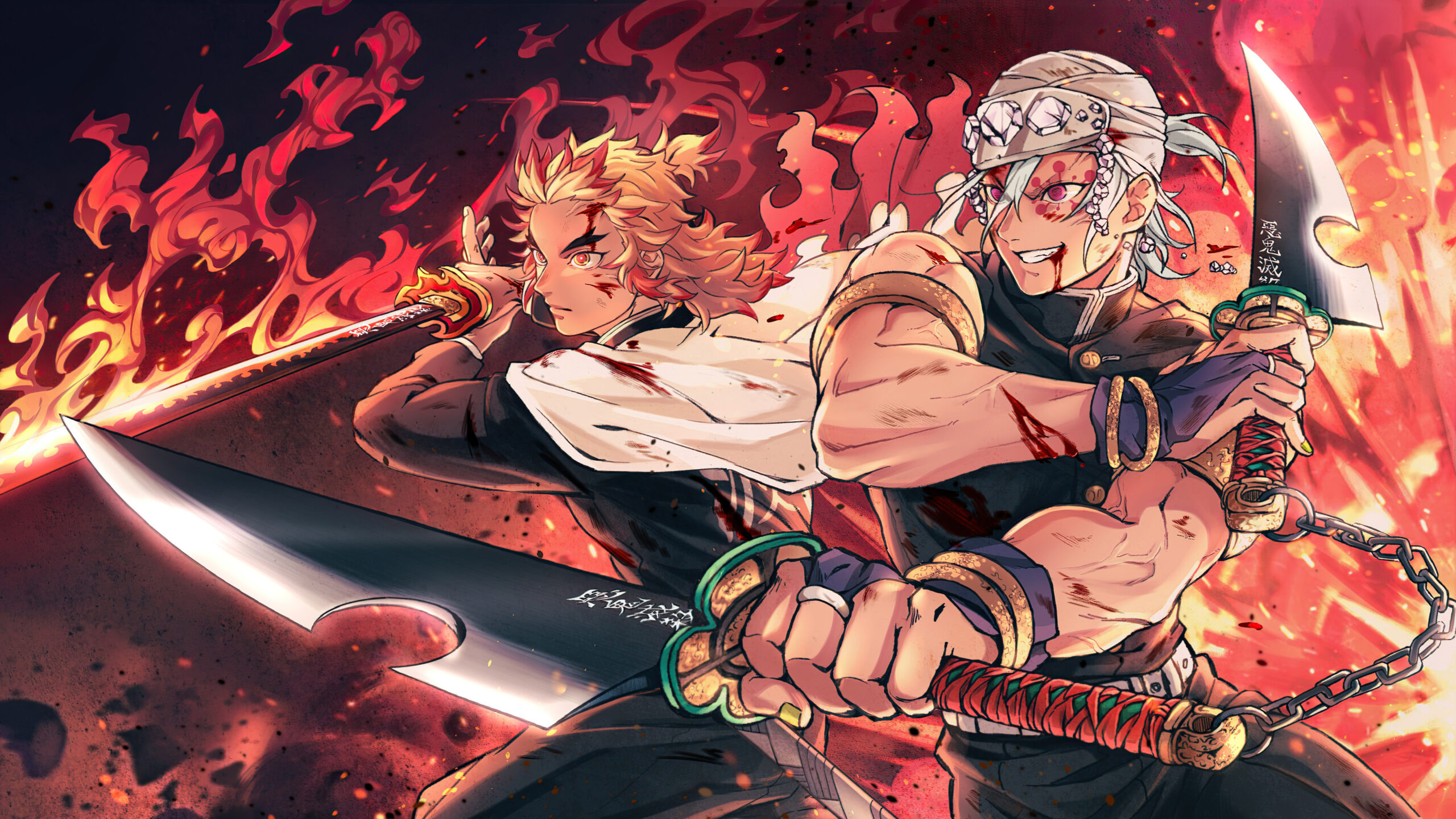 Moreover, the new season will reveal that the Mist Hashira and Love Hashira, with Tanjiro and Nezuko, will face Upper moon four and five demons Hnatengu and Gyokko. Genya will also be a part of this season. In the last season we saw only a glimpse of Genya, but this time we will get to see more about his breathing style and sword techniques.

Details Revealed In The Trailer

The trailer revealed a special screening for the first episode in the SwordSmith arc, which will be starting in Feb 2023. Also, The world tour screening was announced, where fans can watch Episode 10 titled ‘Never give up’ and Episode 11 titled ‘No matter how many lives’ followed by Episode 1 of the SwordSmith arc. Furthermore, it will be screened in 1700 cinemas in the United States of America starting in march 2023. Both sub and dub versions will be available simultaneously.

Muichiro Tokito – He is the current Mist Hashira and the youngest Hashira of the demon slayer corps. He is airheaded and is often lost in his thoughts. Mitsuri Kanroji – She is the current Love Hashira of the Demon slayer corps. Mitsuri is a very emotional and passionate individual, who often compliments people in her thoughts. Tanjiro Kamado – He is the main protagonist of the series, and is a demon slayer in the demon slayer corps. Tanjiro is kind and has a compassionate persona. Nezuko Kamado – She is a demon and younger sister of Tanjiro, who was attacked by Muzan and changed into a demon. Genya Shinazugawa – He is a major supporting character in Demon Slayer, and is a demon slayer in the demon slayer corps. Genya is the younger brother of the wind Hashira Sanemi Shinazugawa. The trailer does not show Zenistsu Agatsuma and Inosuke Hashibira, so we are not sure if they will appear in this installment of Demon slayer.