Who doesn’t loves demon Slayer? If you’re a fan of anime, you’ve probably seen Demon Slayer, which has only one season with 26 episodes and premiered on April 6, 2019, and finished on September 28, 2019. Demon Slayer: Kimetsu no Yaiba is an animation series based on the manga series of the same name by Koyoharu Gotouge, which was written and illustrated by him as well. The series was aired on Tokyo MX, GTV, GYT, BS11, and other channels. And not only that, but it’s also available on Netflix. 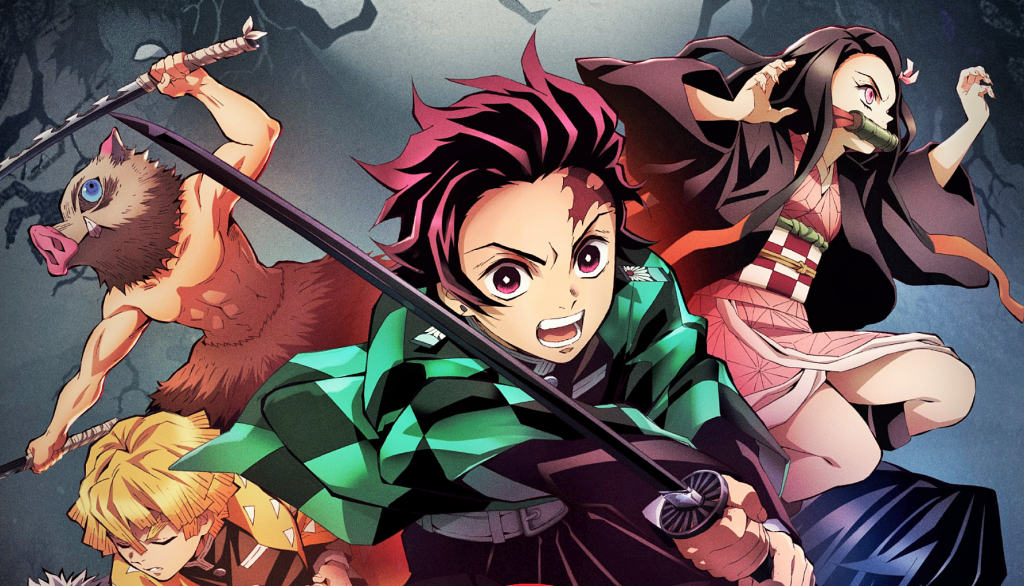 Demon Slayer is a fantastic series with breathtaking sword-fights and supernatural abilities, huge consequences, a lot of emotion, and even some humor. It’s about Tanjiro, who walks away from the mountains with Nezuko after his entire family is murdered. The shock arrives, when he discovers that his sister has transformed and is no longer who she was. The journey of the teenage boy in the series is full of twists and turns. In his travels, he seeks to exact vengeance. After season 1, the show got a lot of attention and was adored by fans all around the world. There was an announcement regarding the release of Season 2 of the demon slayer. And we’ve got some updates on it. 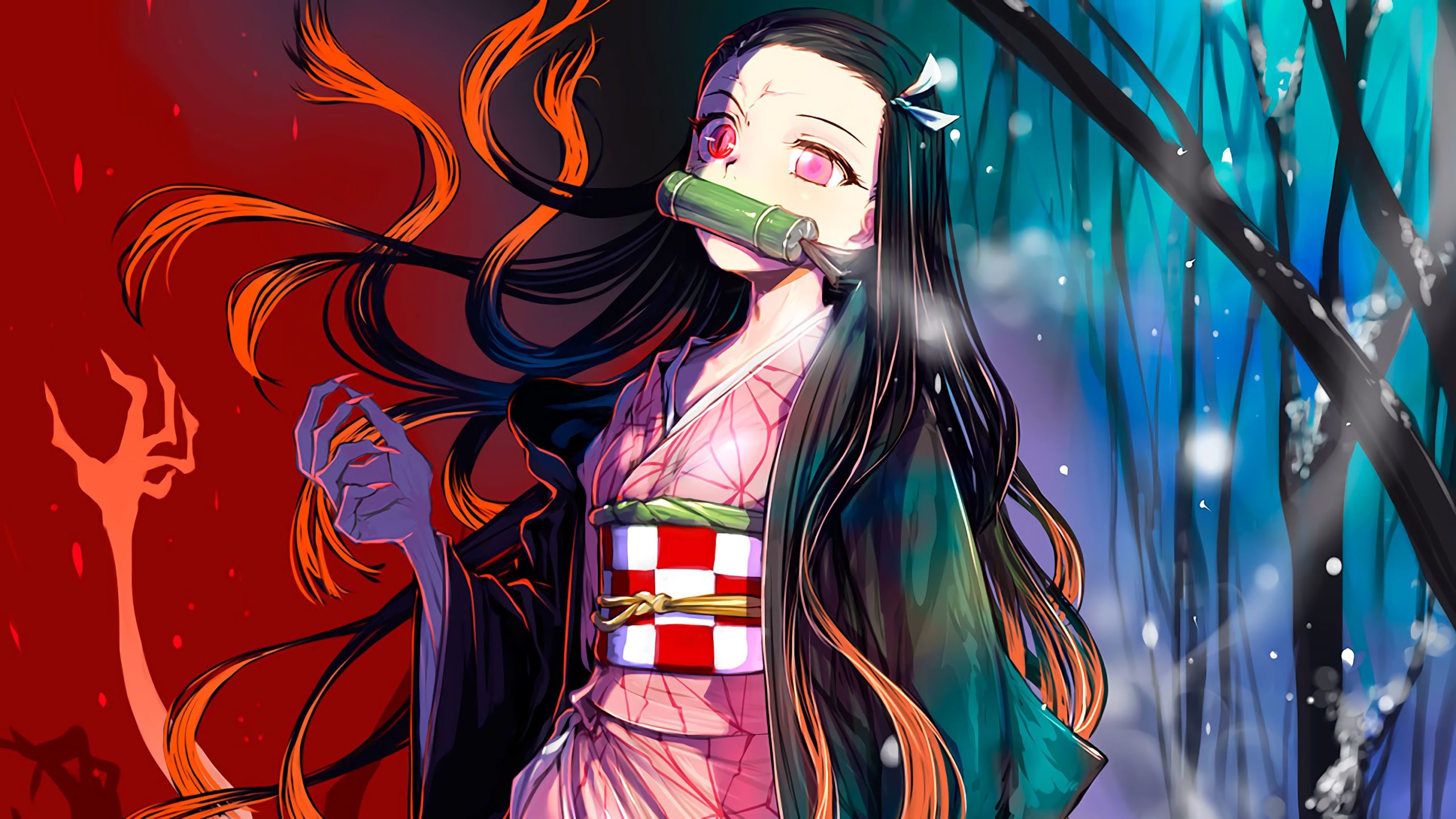 Season 2 of Demon Slayer, is set to follow Tokyo’s Yoshiwara area on a dangerous new assignment that he has to accomplish. The premiere date is still not yet announced. But there’s going to be a Season 2 and for more information, we’ve found a source you could refer to for more updates.

Aniplex’s YouTube channel is anticipated to release more details on July 13th for the fans. The YouTube live stream will begin at 7 p.m. (JPT) and will include a statement from the voice actors for Tanjiro and Tengen Uzui, in addition to more knowledge about Demon Slayer season 2. Well, if you’re curious about more updates you could wait for July 13th, 2021. It will also air on ABEMA on the same day. 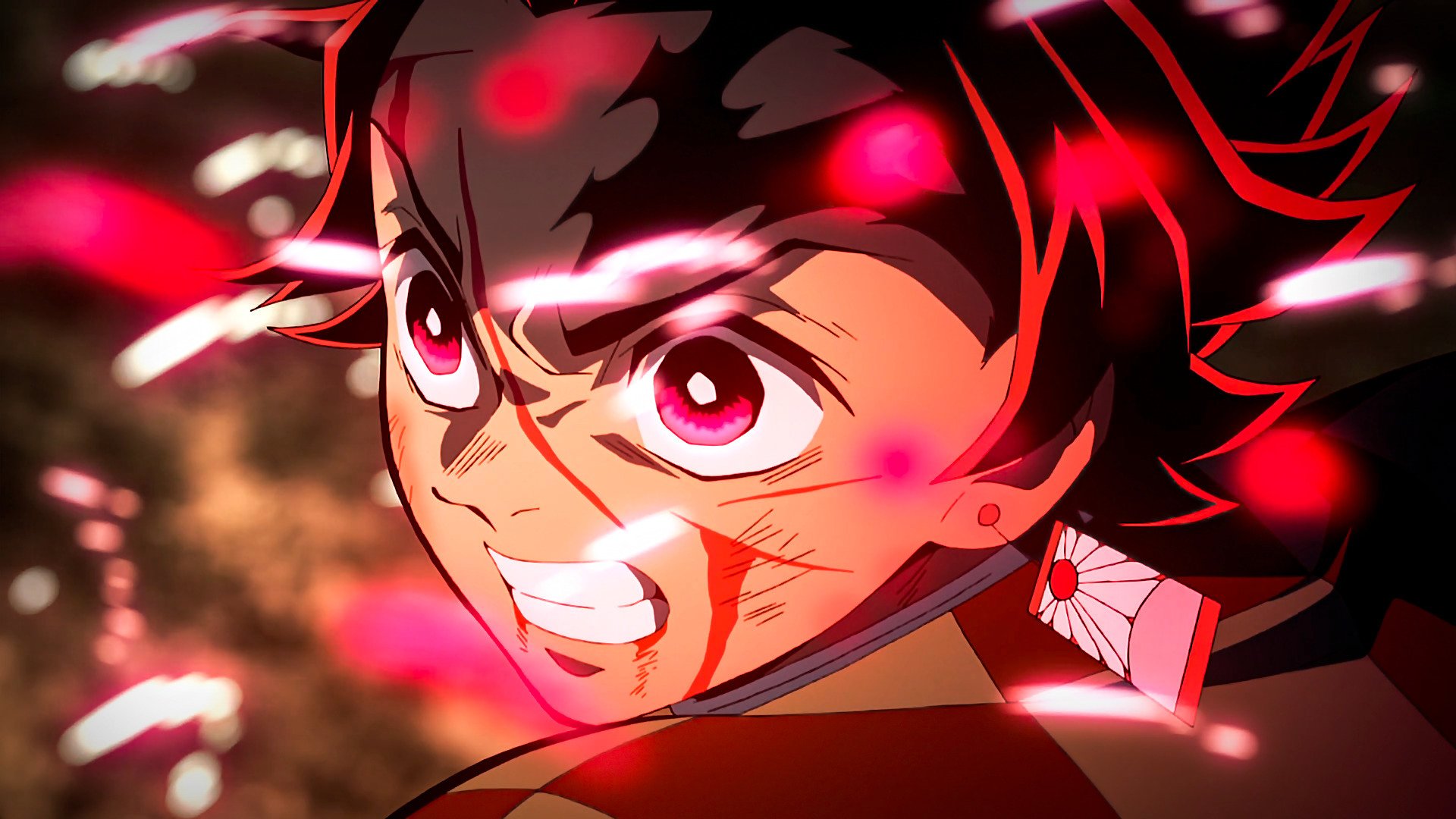 We not only have the updated information on release dates, but we also have a teaser for viewers that was released about a week ago. Aniplex revealed the upcoming second season of Demon Slayer: Kimetsu no Yaiba, a hugely successful anime show. The next mission takes place in the Yoshiwara Entertainment District, as explained in the trailer “awash in vanity and desire of men and women. A town of the night swirling with love and hate.” Though the teaser didn’t reveal any additional details about the impending season 2, we can expect more information from the above-mentioned upcoming broadcast.

Here’s the trailer that was released :

Along with Season 1 of Demon Slayer, there is also 1 movie based on the same anime. The core of the voice cast from season 1 and the Demon Slayer movie is likely to return. Also, some newbies will be seen to highlight the show’s mysterious enemies. Season 2 will also be directed by the same person. Well, Season 2 will release soon, though there hasn’t been given any official release date. If there’s any update on the release date, viewers will be updated over here. 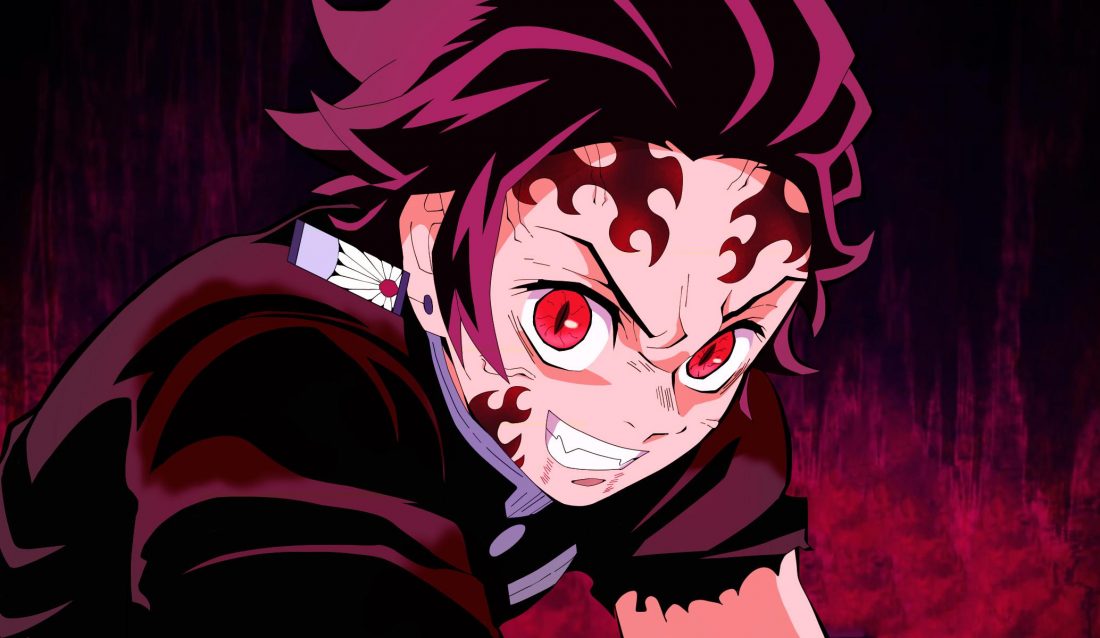