Demon Slayer Festival is on the Horizon to Celebrate 3rd Anniversary

Demon Slayer has since become the most sensational anime to ever garner the anime industry’s silver screen. Let’s go down the rabbit hole of how it all started.

The hit series started its way from the bottom up just like every other mangaka dream, Koyoharu Gotouge also dreamed of making Demon Slayer the best shonen masterpiece that it could be, and his dream he did achieve. 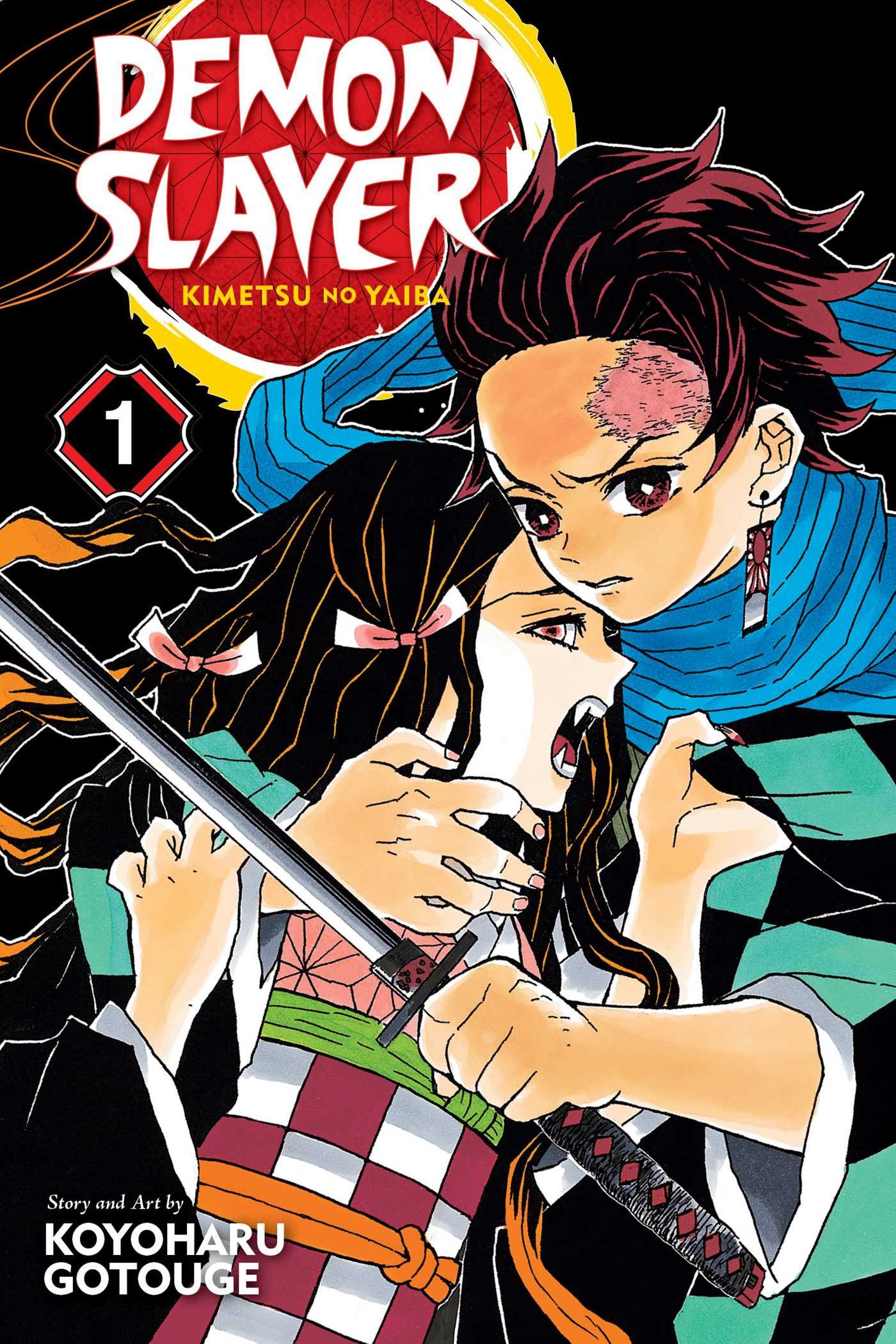 What started in 2016, as a manga about an honest hardworking boy training and perfecting his art of the katana to bring back the humanity of his dear sister, turned out to be very successful among manga fans.

The series ran from 2016 till 2020, having 23 volumes in total with 201 chapters to the fictional stories name. As of February 2021, there are 150 million copies of Demon Slayer manga out there.

The manga was picked up by ufotable, the studio renowned across the anime industry as the ones who brought the Fate series to the anime sphere, wanted to adapt Demon Slayer in 2019, and boy did they adapt it perfectly.

Demon Slayer aired 26 episodes in its first season, covering the first six volumes of the manga, the beginning of Tanjiro’s journey to the meeting of the Hashira. It was the hottest anime when it was airing and won countless awards for its industry-shattering animation and fight choreography. 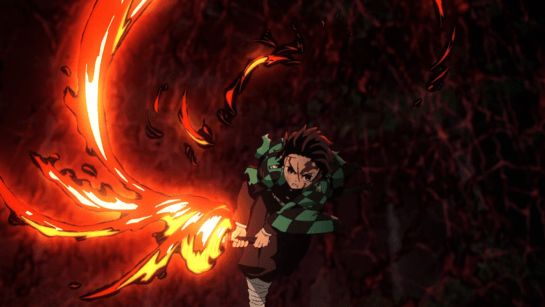 A year later, on October 10th 2021 the second season of Demon Slayer was released. It was released in two batches, the first one covering the Mugen Train Arc from the aforementioned movie, and the second batch being the Entertainment District Arc covering volume 8 of the manga with the same name.

A third season was announced tilted ‘The Swordsmith Village’ covering the 9th volume of the manga. This recent news about the Demon Slayer Festival is speculated to be concerned about the latest season’s airing date and new trailer or visuals.

Recently, the Demon Slayer website has just announced that they will be celebrating the 3-year anniversary of the show with a grand festival which will span for two days, starting on 16th and ending on 17th March 2022. 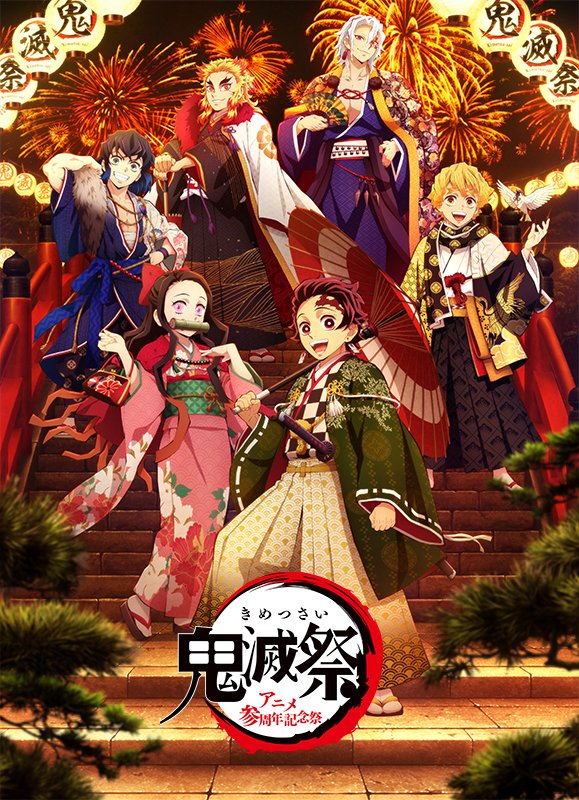 So buckle up for the amazing displays of the animation that we know ufotable is capable of, as evident by the poster that they put on display along with the latest announcement.

For more information about the upcoming Demon Slayer festival and all news about the anime and manga industry hop on over to The Teal Mango.