Demi Lovato fans, you might get to listen to some new music by your favorite pop star super soon! Lovato has returned to the studio and is possibly working on a new album. The development comes just three months after the release of her previous album.

Demi dropped her eighth album, Holy Fvck, in August 2022, which went on to top several charts. Continue reading to know more about the singer’s return to the studio. 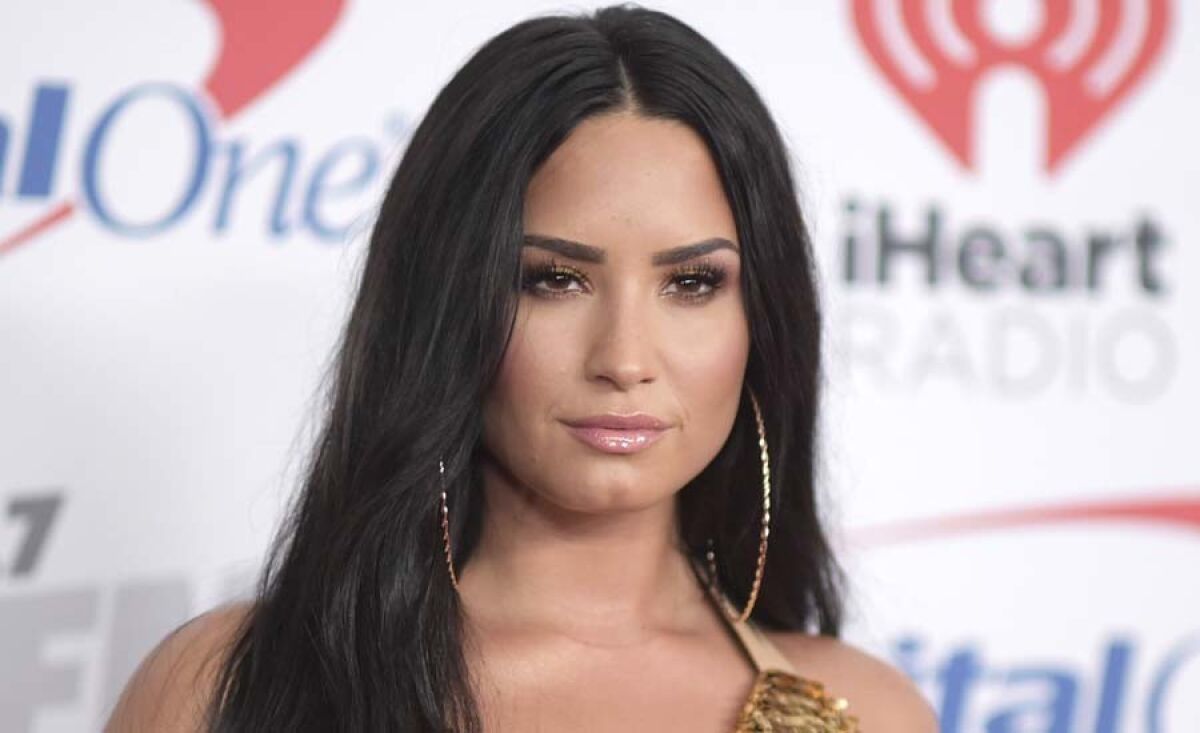 Demi Lovato is Back in the Studio

Fans were excited to see their favorite artist back in the studio. “That’s what happens when you’re a real artist,” commented a fan, while another one wrote, “demi lovato in the studio please come back to pop i beg you i gave my blood sweat and tears for YOU is the least!!!!”

demi lovato back at the studio just to record a new album and get rid of island records pic.twitter.com/ijwMLklZR5

“Demi lovato saying she’s already in the studio and I think she’s going to come back with the pop era and honestly I’m going to love it, I love this new era of hers, I love the new album already,” said another follower.

The Singer’s Latest Album ‘Holy Fvck’ Came Out in August

People are all the more excited about the singer’s new work as she has been experimenting with her music lately. Her latest album Holy Fvck had an edgy and rock feel, in contrast to her last year’s work, Dancing With the Devil… The Art of Starting Over. 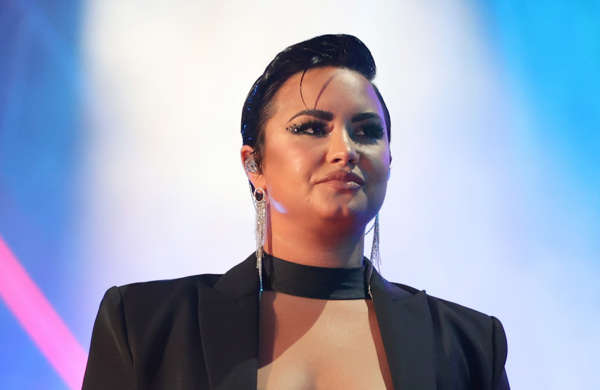 Featuring singles like Skin of My Teeth, 29 and Substance, Holy Fvck featured Demi’s collaborations with Dead Sara, YUNGBLUD, and Royal and the Serpent. The album reached number 1 on the Billboard Top Rock and Top Alternative albums chart.

Lovato Ventured into Rock Genre with her Previous Album

The singer recently opened up about what inspired the change in her music and said, “One influence that really changed where I wanted to go directionally into music was Kelly Clarkson’s ‘Since U Been Gone’. It was a monster record. And I saw the transformation of her as an artist go from R’n’B soul pop to pop rock. And I was like, wait, that’s what I want to do.”

“And there’s also Ashlee Simpson ‘LaLa’, and I was like, I want to do that. So I got inspired and then I found bands like Paramore and Flyleaf. I’ve known Hayley since … I think I met her when I was 15. She seems like the type of person that would be pulling for me during those times,” she added.

Are you excited to listen to Demi Lovato’s new music? Tell us in the comments section.