Demi Lovato has opened up about going back to using ‘she/her’ pronouns. The singer had earlier come out as non-binary and shared her preference to go by “they/them” in 2021.

However, Lovato updated her pronouns on Instagram about two months back and added ‘she/her’ alongside ‘they/them’. Read on to know what led the 29 year old singer-actor to the decision. 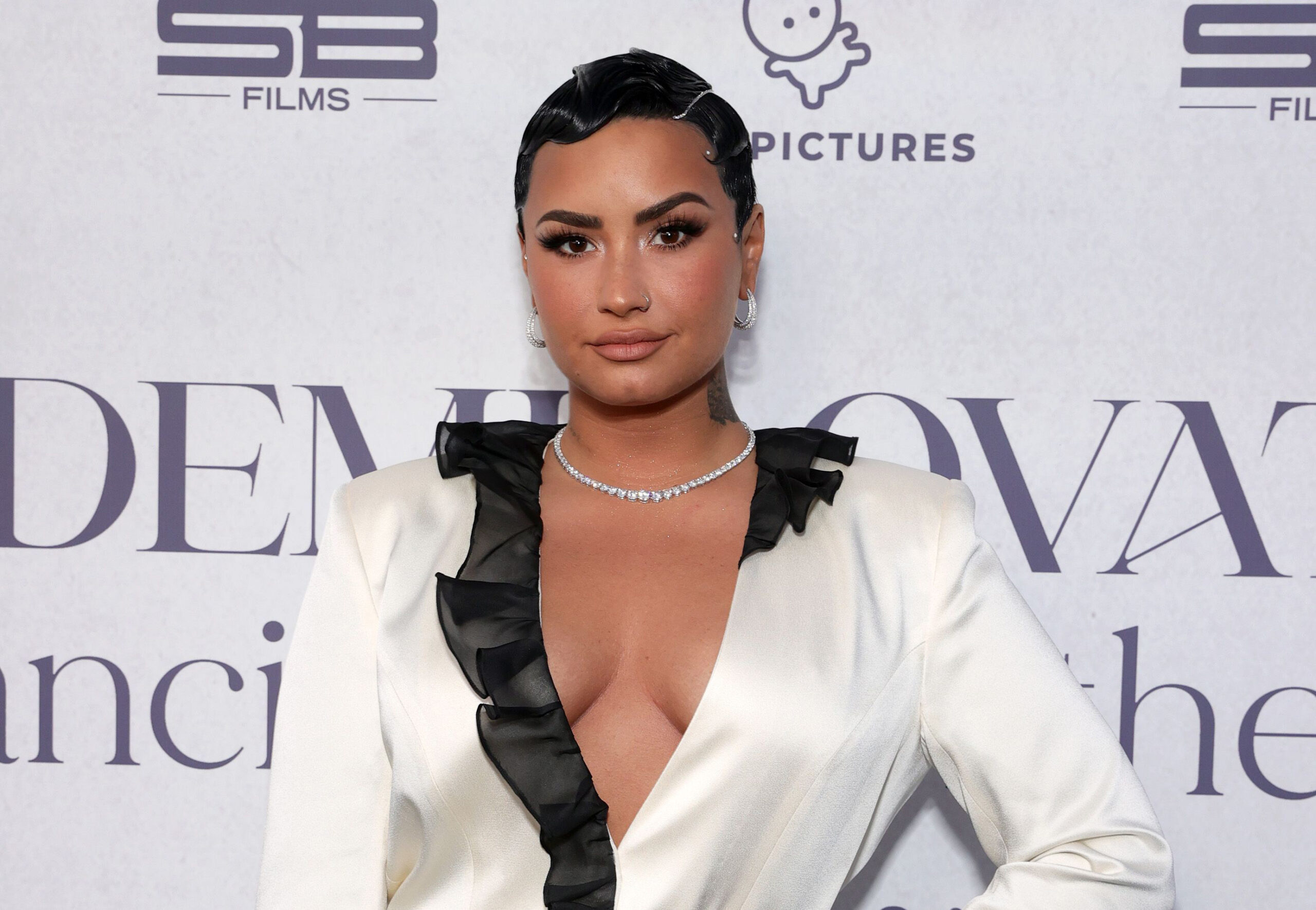 Demi was recently speaking to host Tamara Dhia on the Spout podcast when she revealed the reason behind the decision. She said, “Yeah, so, they/them is… I’ve actually adopted the pronouns of she/her again.”

She added, “For me, I’m such a fluid person that … I felt like, especially last year, my energy was balanced in my masculine and feminine energy so that when I was faced with the choice of walking into a bathroom and it said ‘women’ and ‘men,’ I didn’t feel like there was a bathroom for me because I didn’t feel necessarily like a woman. I didn’t feel like a man. I just felt like a human.” 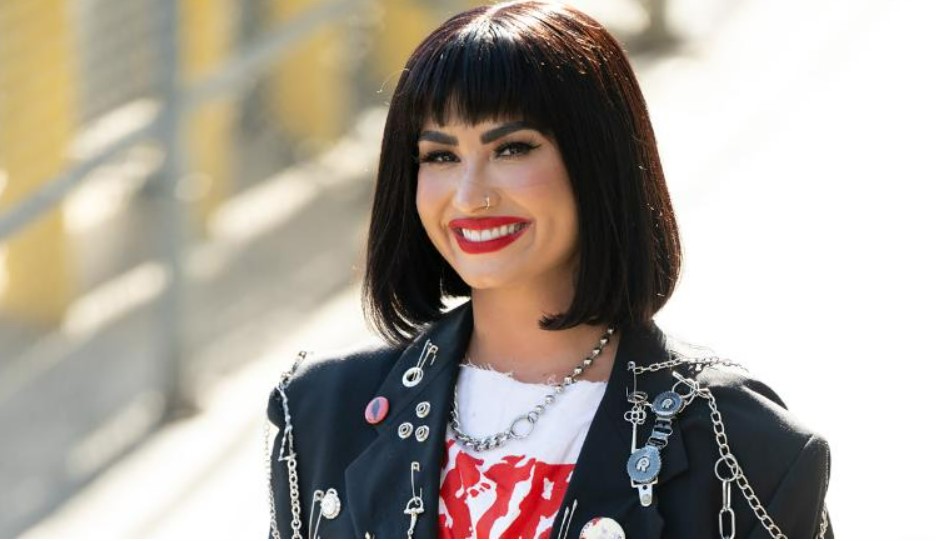 “That’s what they/them is about for me. It’s just about, like, feeling human at your core,” Lovato explained. “Recently, I’ve been feeling more feminine, and so I’ve adopted she/ her again. But I think what’s important is, like, nobody’s perfect. Everyone messes up pronouns at some point, and especially when people are learning. It’s just all about respect,” the Heart Attack singer continued.

Demi publicly came out as non-binary in May last year during an episode of her podcast, 4D with Demi Lovato. In a conversation with Alok Vaid-Menon, a gender non-conforming writer and performer, the former Disney star announced, “Over the past year-and-a-half, I’ve been doing some healing and self-reflective work.” 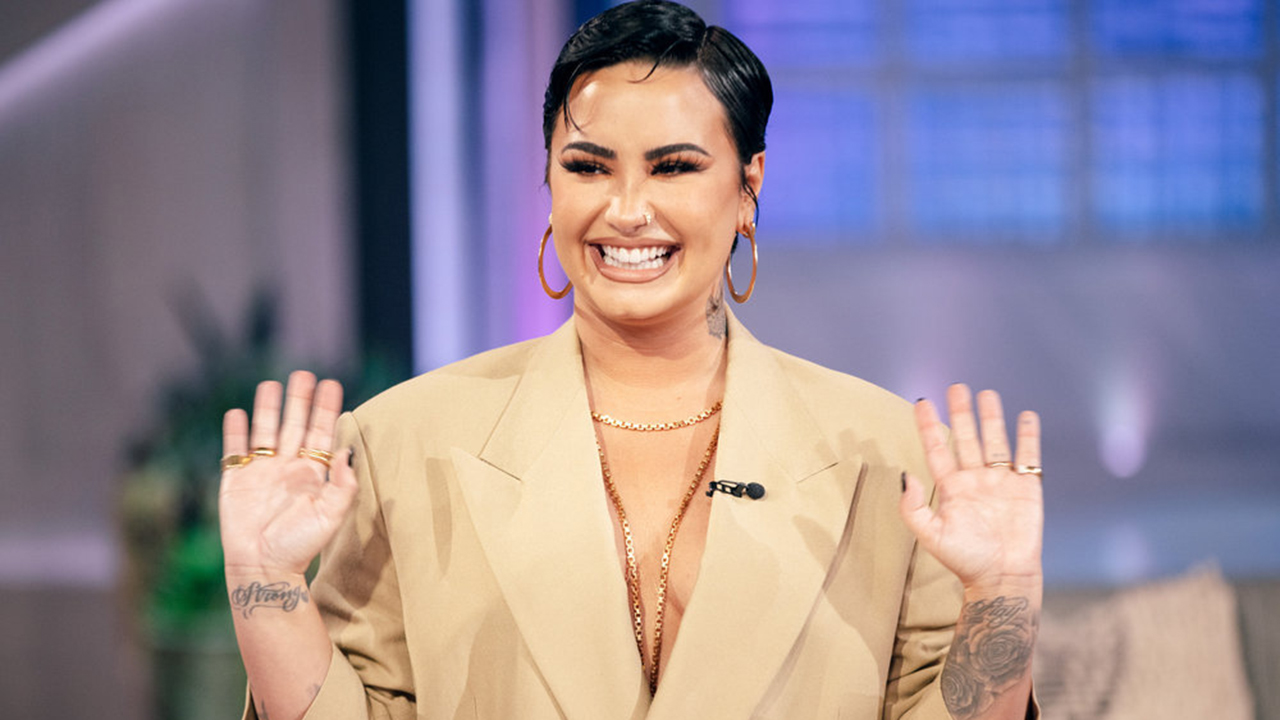 She further said, “And through this work, I’ve had the revelation that I identify as non-binary. With that said, I’ll be officially changing my pronouns to they/them. I feel that this best represents the fluidity I feel in my gender expression and allows me to feel most authentic and true to the person I both know I am and am still discovering.”

Demi said she went through a Huge Transition

In July 2021, the singer talked about how changing pronouns had been a huge transition for her. “If you misgender me – That’s okay. I accidentally misgender myself sometimes! It’s a huge transition to change the pronouns I’ve used for myself my entire life. And it’s difficult to remember sometimes!” she wrote in a now-deleted tweet. 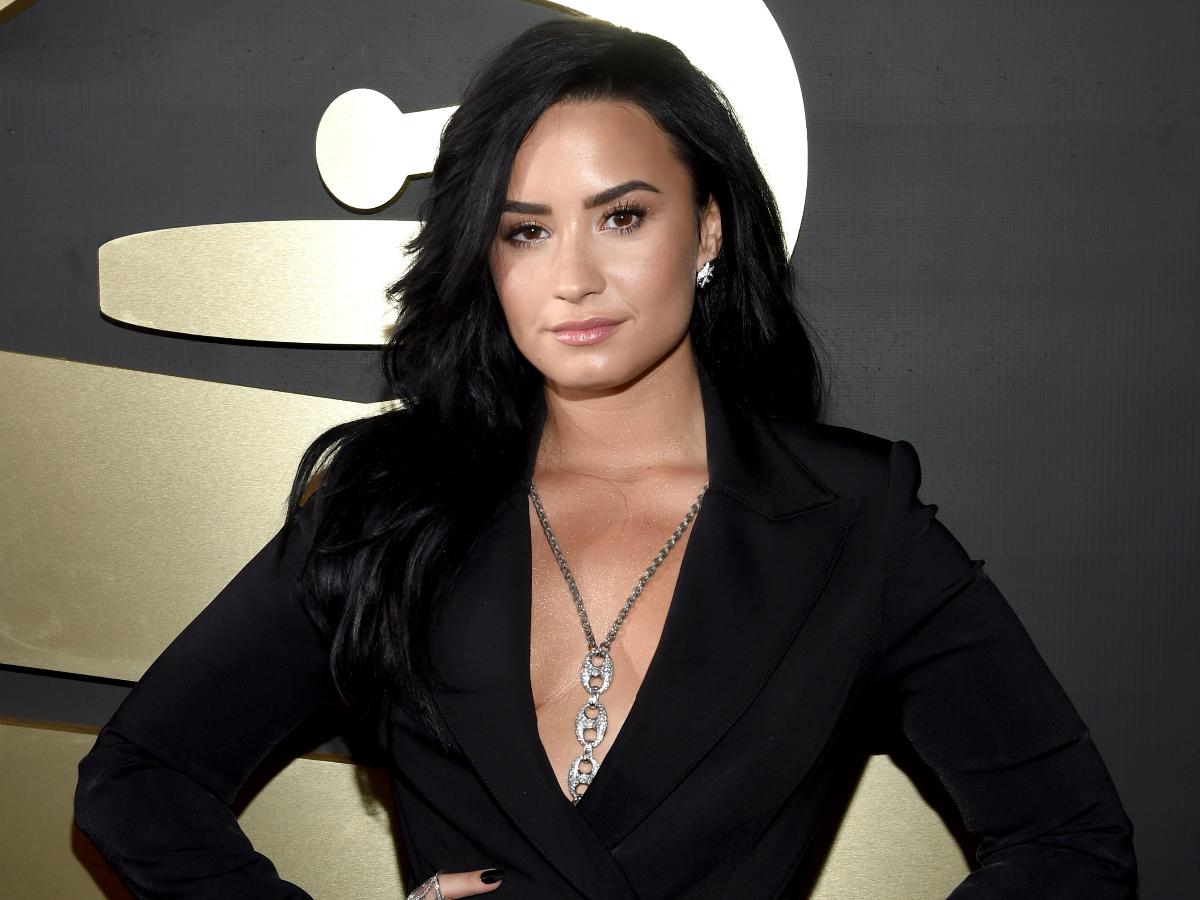 “As long as you keep trying to respect my truth and as long as I remember my truth, the shift will come naturally. I’m just grateful for your effort in trying to remember what means so much to my healing process,” she continued.

Demi’s next studio album, titled Holy Fvck, is slated to release on August 19.