Yes, it is that time of the year again! Jen and Judy are back with their suitcase full of lies and most importantly ‘dead bodies. 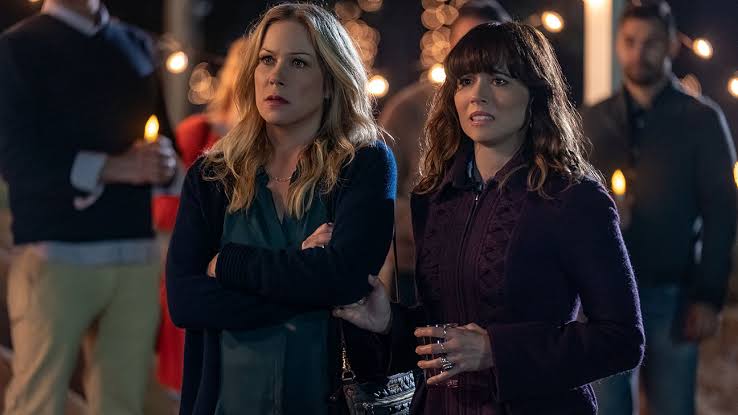 The highly anticipated series debuted on the streaming platform in 2019 and has set some serious goals for those looking for dark comedy particularly involving a lot of blood and laughs.

After two years of exhausting wait, the series Dead to Me’ is finally here with its season 3. The dark comedy show is here with its enticing trailer that will take you into Jane’s dimension of handling a normal life while murdering a lot of people unintentionally. 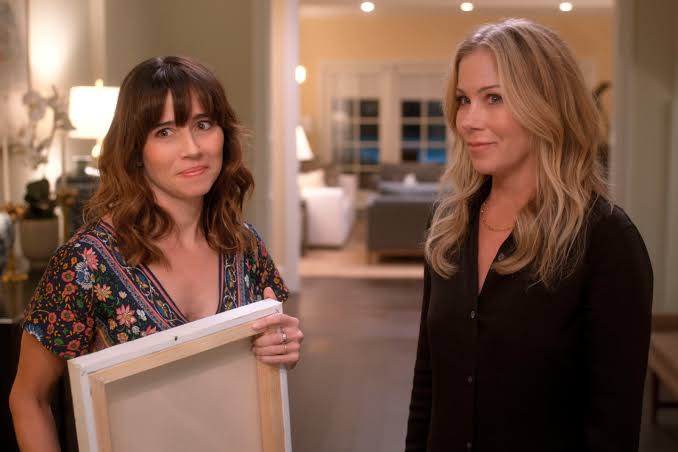 Check out this article to know everything.

Safe to say that we’re just a couple of weeks away from the premiere of the final season of Dead to Me, so let’s get another trailer in case you need some more hype for your upcoming episodes.

Netflix has released new footage for the upcoming episodes, which highlights the beginning of something that looks like a bizarre end. The series will go out with a bang.

In this episode, two friends who bonded over the fact that they think they are above the law continue to break every rule in their quest for crime-fighting glory—and it’s bigger and better than ever before! The first teaser for Season 3 of Dead to Me was released in September and it shows that the series stays true to its spirit, with death &amp; dark humour bringing together its two protagonists Jen &amp; Judy.

We see in the newest trailer, which is also the biggest, that Steve Wood’s murder is just one of their secrets. Not only are they not very good at hiding evidence, but they can never seem to get rid of it. 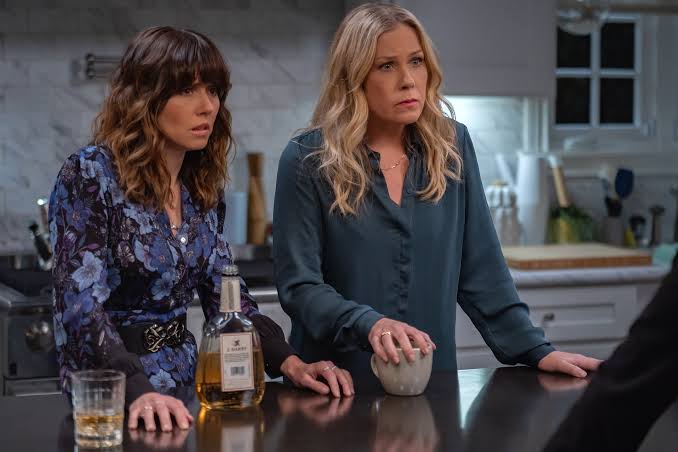 This should be no surprise though as they never take anything seriously and seem to enjoy playing games with others’ lives.

Dead To Me To End with Season 3

The showrunner Liz Feldman last time stated that the series is going to hit its homerun with the upcoming and final premiere of Dead to Me. On which a huge amount of fans were considerate about the ending and whether the show is going to leave them in a happy place or not. Feldman stated that the vision of her filmmaking has been exactly what she imagined. She has promised the audience will get a satisfactory ending as the team has worked for over 4 years to bring a fully entertaining package from start to finish.

But there is also a brighter side to the ending as the director is coming with another dark comedy soon to be dropped on Netflix called No Good Deed.

When is season 3 coming?

The thrilling season 3 is going to drop on the platform on November 17th.

Aside from Applegate and Cardellini, the cast of Dead to Me also features Luke Roessler, Sam McCarthy, Brandon Scott, Diana Maria Riva, and Garret Dillahunt.