Dead To Me Season 4: Is It Happening?

By now, everyone must have blocked their calendars as Dead to Me has finally arrived after two years! 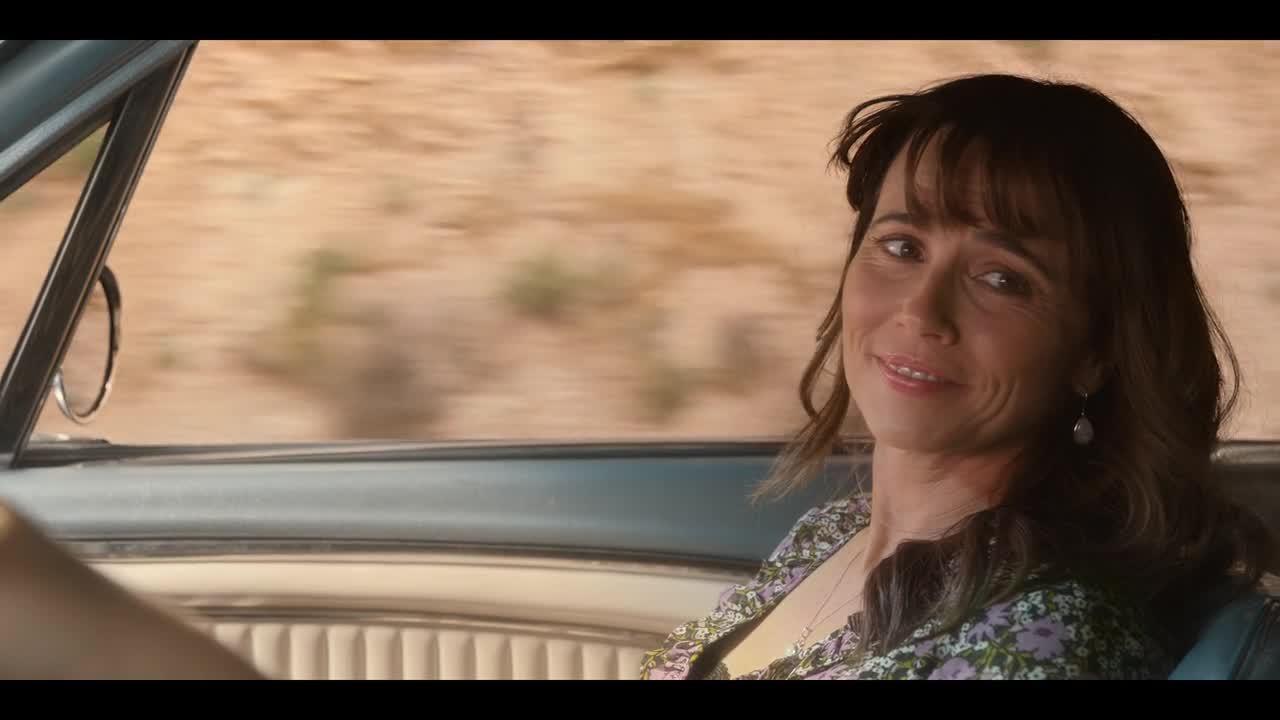 The series dropped on the platform on Nov 17th and gave chills to everyone waiting to see what actually happened with all the clumsy accidents in the end.

Jen and Judy are back after 2 years bringing a trail of unplanned murders and plastic bags to cover them. The highly anticipated series premiered on the streaming platform in 2019. 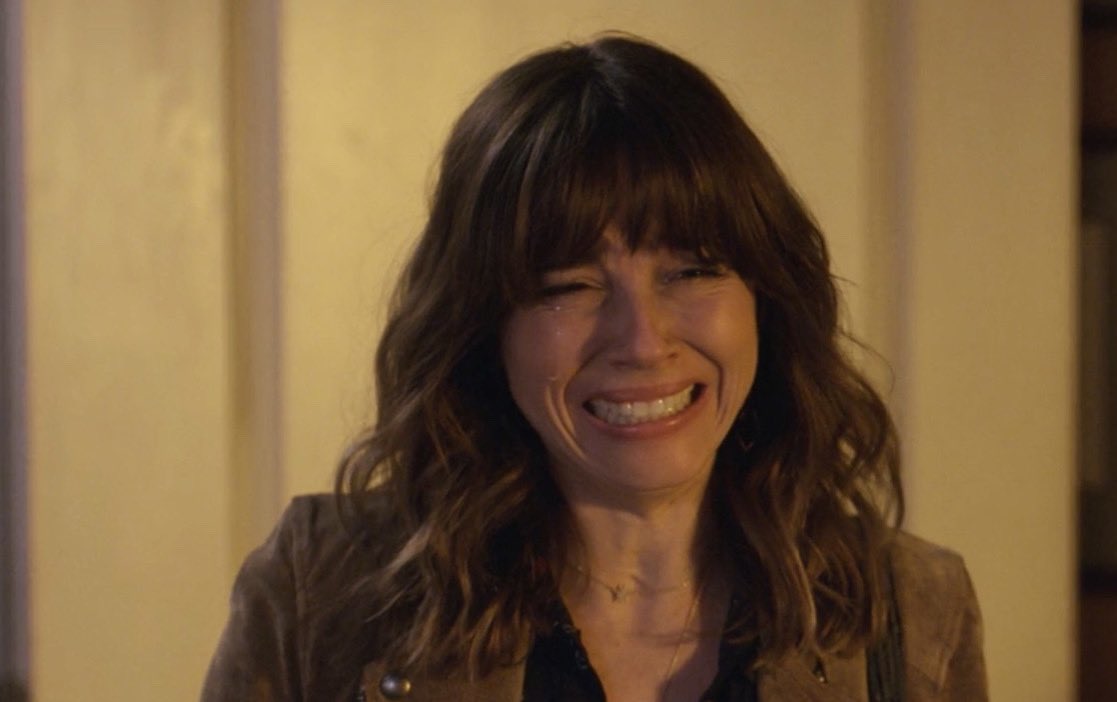 If you’re still not aware of the series and looking for some good dark comedy involving unexpected twists and turns, then switch it on your Netflix screens right now.

The much awaited season 3 came with a bang and potentially a lot of murder plots (spoiler) that will surely make you wonder if you’ll be able to see this through next season.

The latest season has marked itself as a breakthrough for the franchise building a lot of speculations for season 4 and what will happen in the future.

So, if you’re an avid binger and bracing to jump the guns on the future of the show, here’s what you need to know.

Will There Be A Season 4?

It might have taken over two years to arrive, but Dead to Me is finally here for the third season! 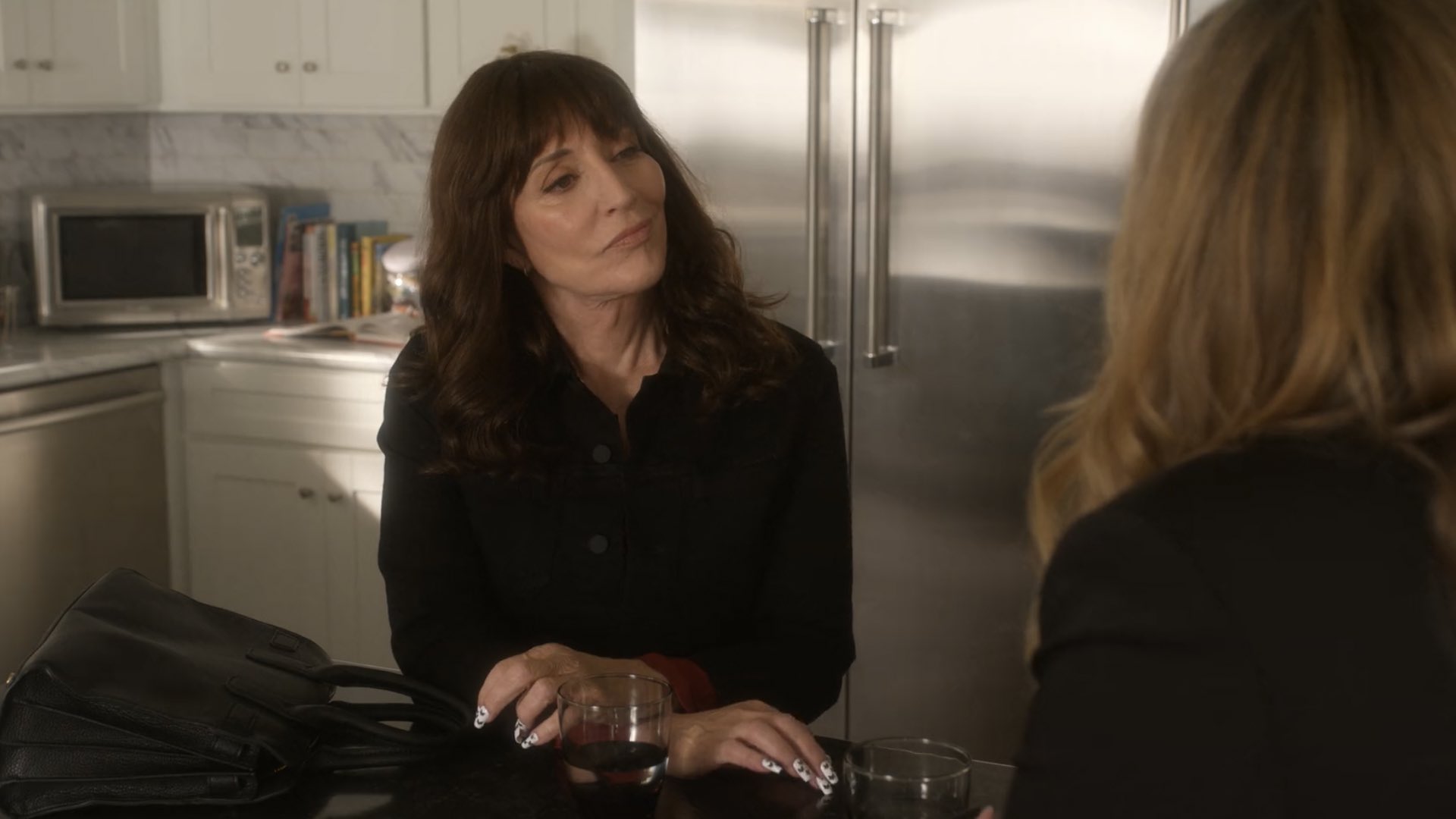 For fans of Jen &amp; Judy, you’ll be glad to know that there are going to be plenty more twists and turns ahead as you surf through the season.

But for those wanting to learn about the upcoming season, unfortunately, there won’t be any more of Jen and Judy’s adventures happening in the near future. 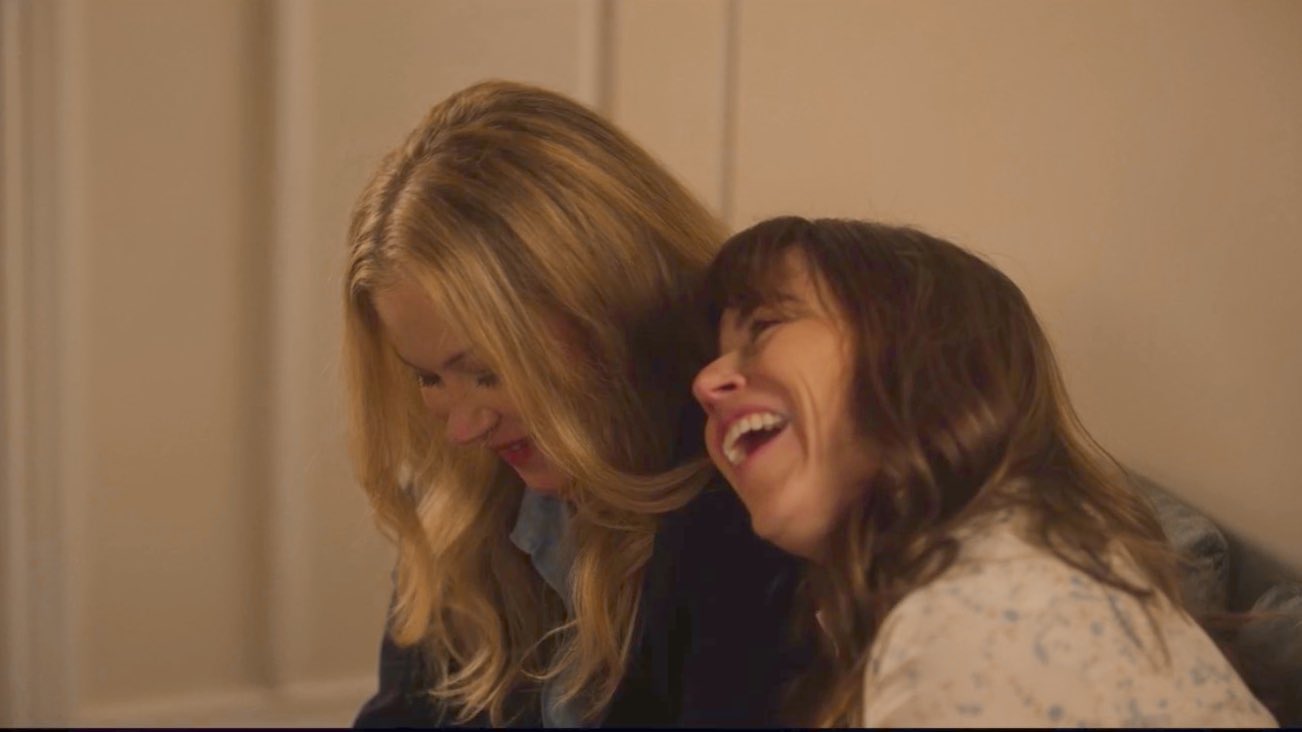 For those who missed out on the showrunner Liz Feldman’s announcement, she cleared all the speculations about the further seasons of the show and revealed that season 2 will mark the last from the franchise.

The news was taken as a step back to a number of fans who were not ready for the show to end. Feldman stated that her vision of how to end this project has been exactly what she envisioned. 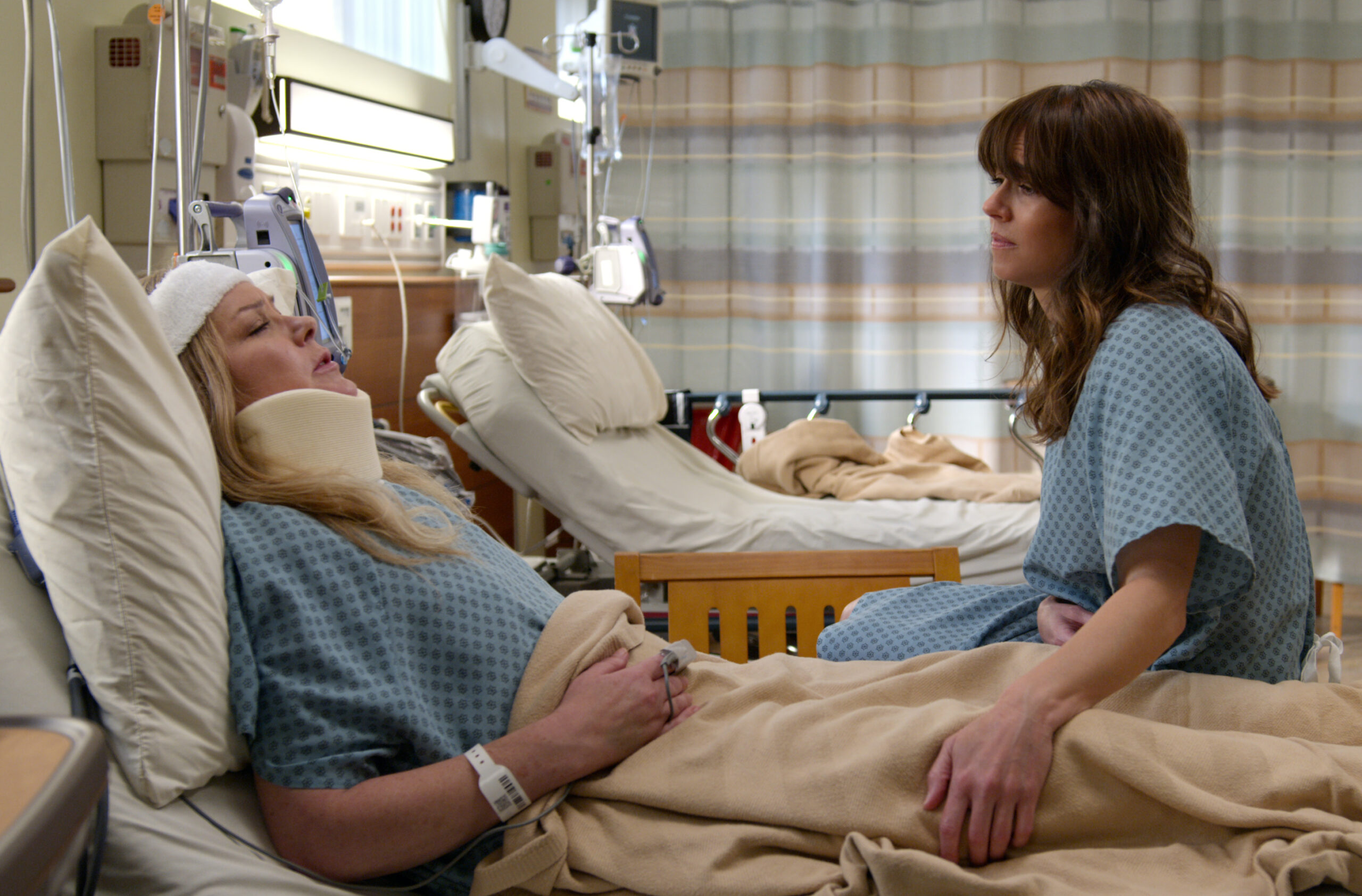 But as far as season 2 is considered, the killer best friend duo has successfully managed to engrave a memorable goodbye.

What Happened In The Dead To Me Season Ending?

If you’re still not watched the show, you must avoid this section. The series finale brought a lot of emotions which took us back to the first season where Jen was contemplating Steve’s murder. 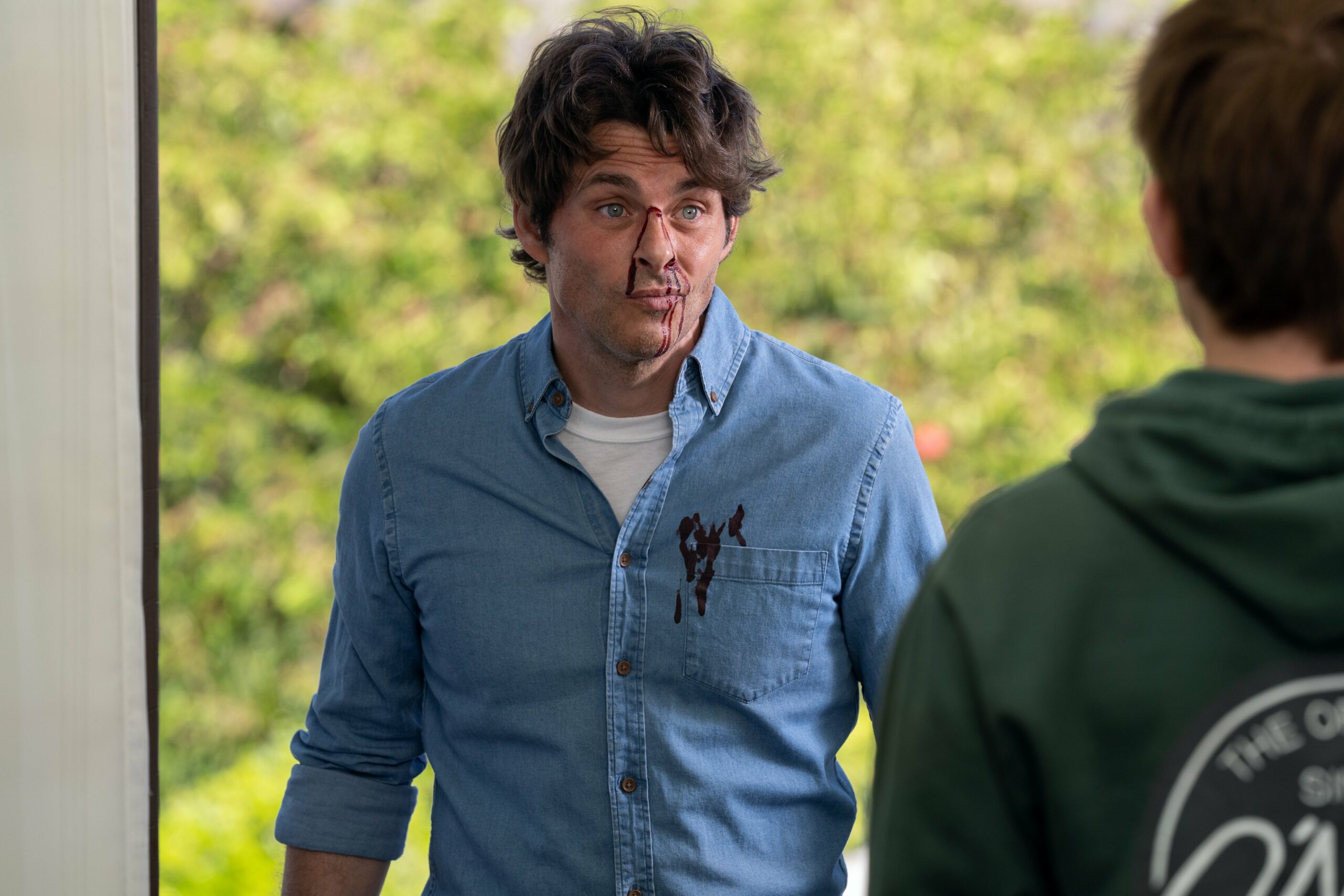 The series finale showed us, Jen, confessing to having to commit Steve’s murder and explaining the cop in the case of Perez everything.

But turns out, to prove her crime, there was destiny played with her this time leading to misplacing the burial spot where she hid the body. 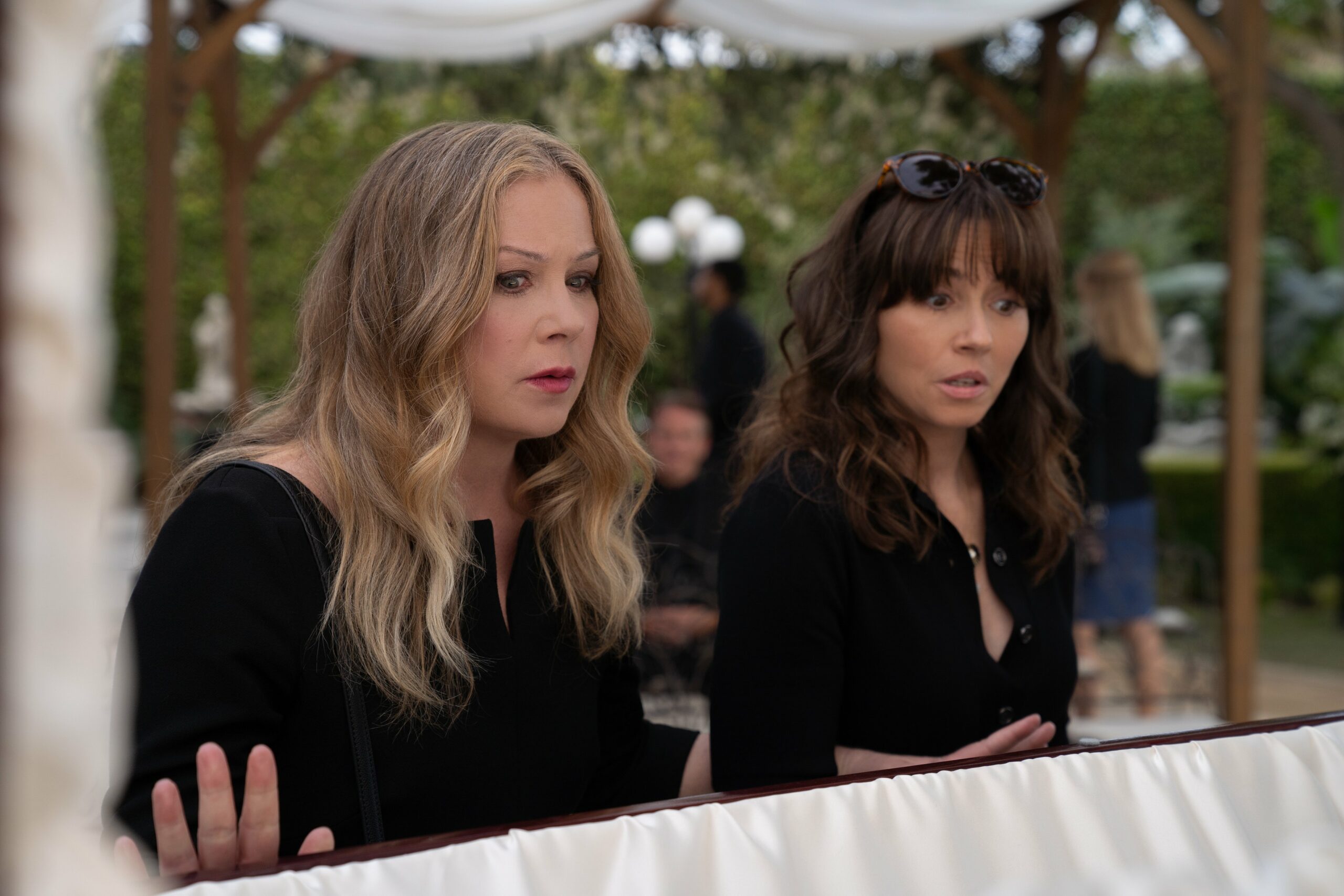 We then see Perez lending an empathetic hand to Jen and letting the matter go until a hiker accidentally comes across the missing body from the forest.

We need to prepare ourselves for the fact that “Dead To Me” season four will probably never happen. The final episodes of season 3 are currently on Netflix, so check it out while you still can.