DC League of Super-Pets Trailer is Out: The Team is Ready to Save “Metropolis”

Good news for DC fans. The much-awaited ‘DC League of Super-Pets’ trailer is finally out! The American computer-animated superhero film is produced by the Warner Animation group. It is scheduled to release in America on May 20, 2022. Read on about some Super-Pet action.

Anybody wanna switch powers?, says Krypto (Dwayne Johnson). Get ready to watch a bundle of super pets who march on to fight crime. And yea, they’ve got powerful owners too! Sounds like fun. 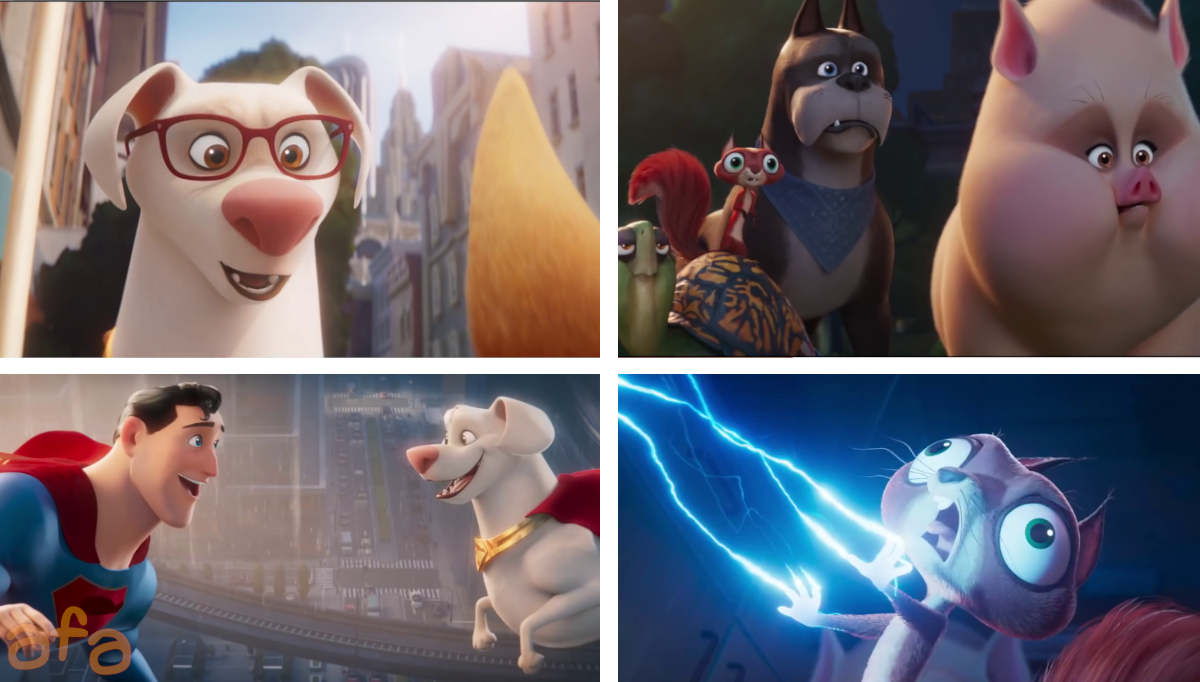 As Justice League gets captured by Lex Luthor, Superman’s dog, Krypto takes a step forward to form a team of shelter pets. Yay, they are all given superpowers.

Can you imagine a turtle going super-fast? Should I call it Flash?. The movie also shows a squirrel gaining electric powers, a hound called Ace that becomes super-strong and indestructible, and so on. Then, comes a pig called PB that can turn into giant size. Crazy right? Well, it’s fun to see animals in some action.

They team up to fight crime in the city. The movie’s got Superman and Batman. And guess what? Keanu Reeves has given his voice to Batman. Who else could? Well, I want you to watch this movie to experience some great animation. FYI, the trailer has my favourite song “Eye of the Tiger” by Scorpions. 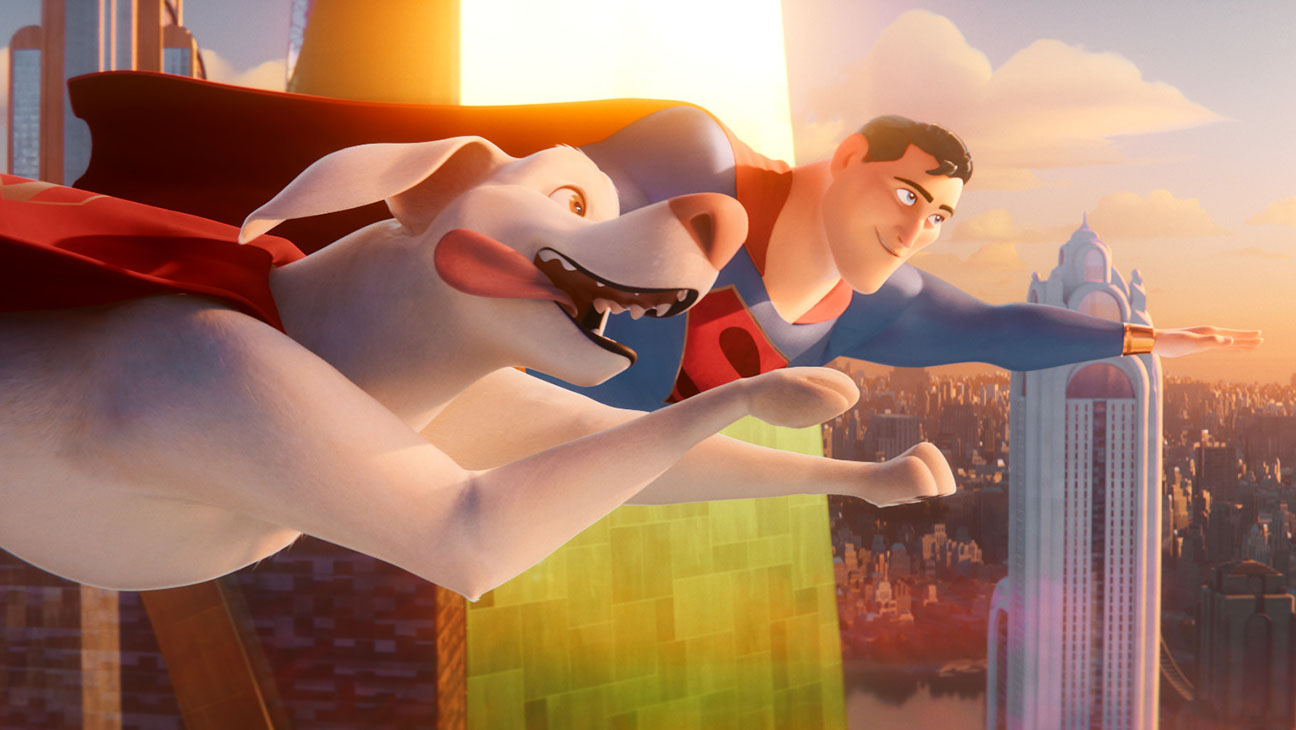 The Batman-centric trailer is finally out and you must be wondering who is voicing who! Dwayne Johnson voices Krypto, the Superdog. He’s got an owner too. yes, it’s Superman who is being voiced by John Krasinski. Superman is the protector of Metropolis. 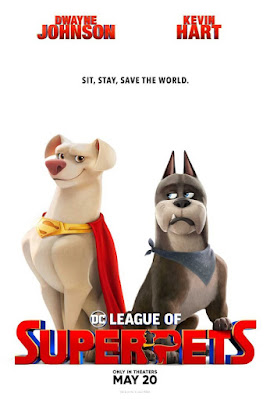 Natasha Lyonne plays Merton, a turtle who is like Flash. Most importantly, Marc Maron plays the bad guy Lex Luthor who is the CEO of LexCorp. You already know that he is Superman’s archenemy.

That’s not it. The casting crew has kept some details confidential. Kate McKinnon, Thomas Middletech, Jameela Jamil and Ben Schwartz also form the part of the casting group but their roles remain undisclosed for now. Oh yes, you’ll find some Justice League members too.

Do you know this?

Super-Pets hits the theatres in America on May 20, 2022. Get ready because a lot of super animals are going to take over! Aren’t you excited? Share your thoughts with me.