After movies, news, trailers, and so many more announcements…there’s a game coming up too. Doesn’t this add to the delight?

Ludia Inc and Warner Bros., the mobile developer, during the event have finally unfolded the deets on their upcoming mobile puzzle game, DC Heroes & Villain and I can’t say we are not looking forward to it. This is going to be the first time a role-playing game has been introduced in the DC World. 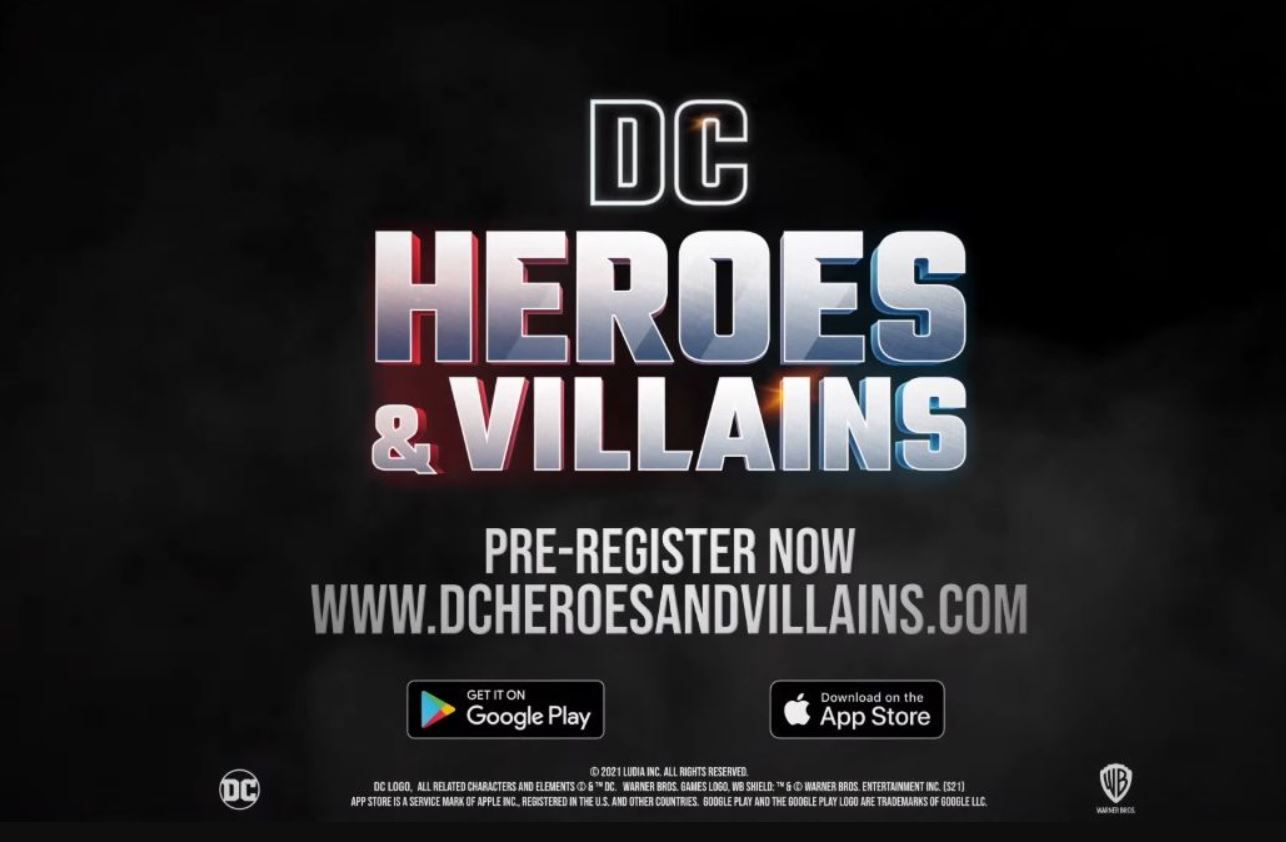 I know that sounds strange but just imagine the idea of playing a DC game on your mobile phone. I know, right?

For DC fans, this will be an absolute thrill and delight. It’s no less wonderful for fans to have Superman, Harley Quinn, Wonder Woman, Batman, and the Joker in one game.

WHAT AN ABSOLUTE FUN!

As they have said it loud and clear for the whole world to know, the game reaches out to the fans in 2022. You can download the game from Google Play or App Store after it’s launched.

Before we move any further with more updates, let me help you acknowledge that you can pre-register for the DC Heroes and Villians game if you haven’t (yet). This will give you pre-access followed by a special bonus that you will receive once the game is launched. 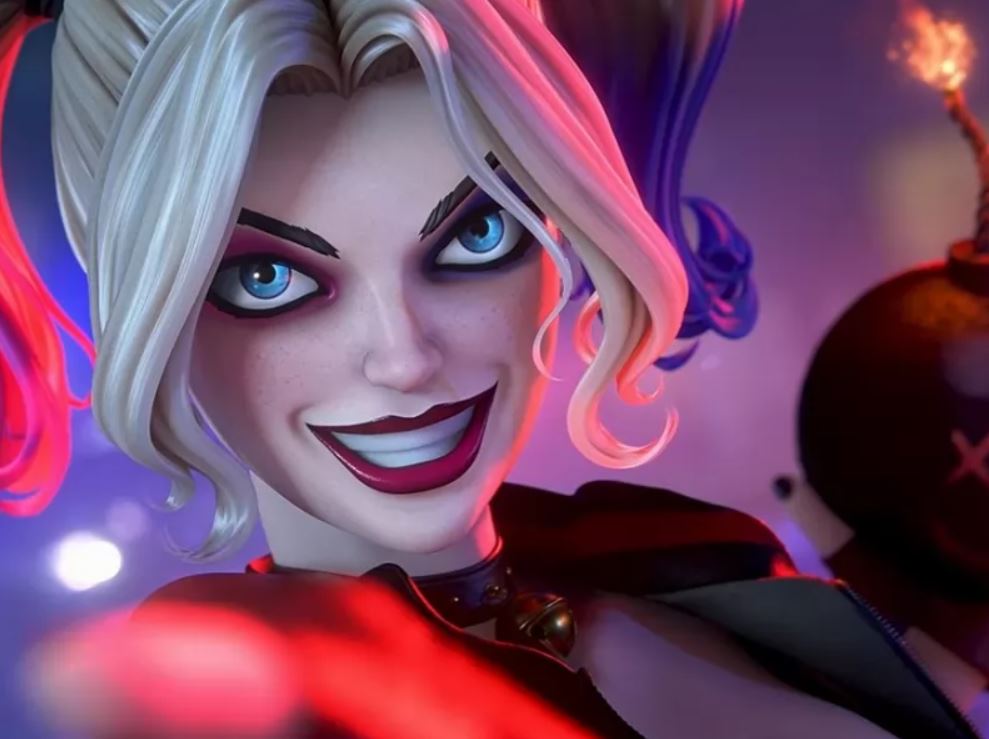 I just registered, did you?

The locations would be ”iconic” stretching from Gotham City to traveling to Atlantis. The major job of the players will be to team up with the powerful lot since a pulse, in a form of mystery has taken away all the superpowers from the superheroes.

So, it’s on you to stall extinction. 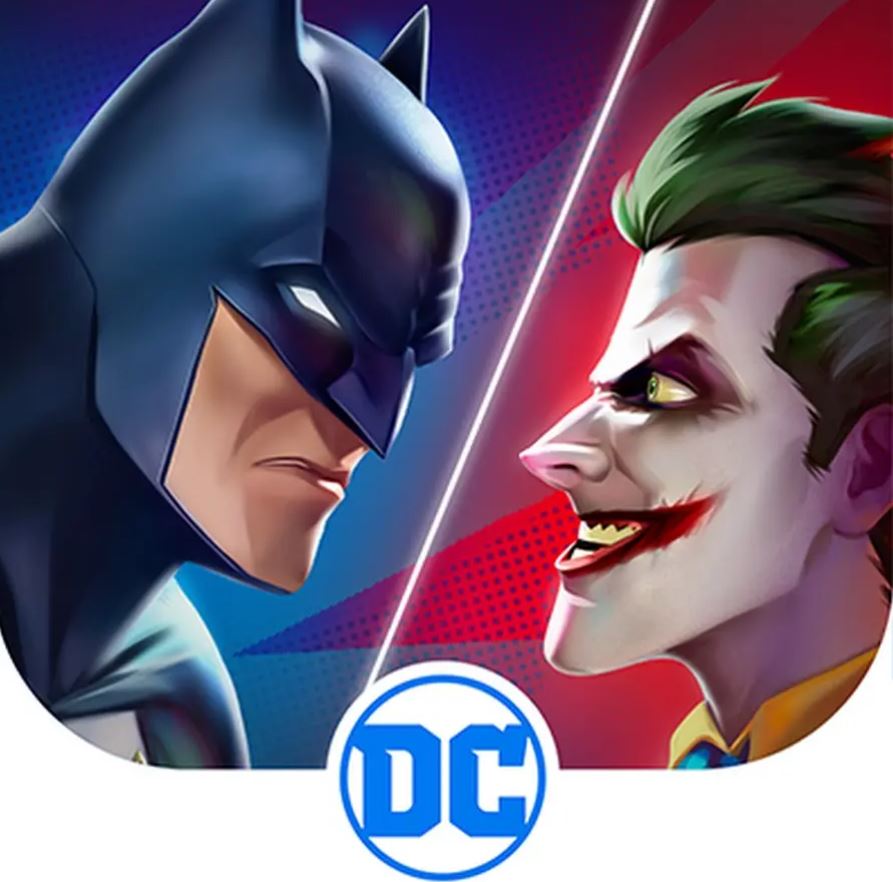 Moreover, the game also needs a strategic approach from the players for them to handle the gameplay and to tactfully play the challenging game of DC Heroes & Villians.

“This game showcases the best of Ludia, with engaging gameplay and innovative technologies that are the hallmark of our award-winning games. We believe this will give DC fans a completely new perspective of the characters, environments, and lore they love.” 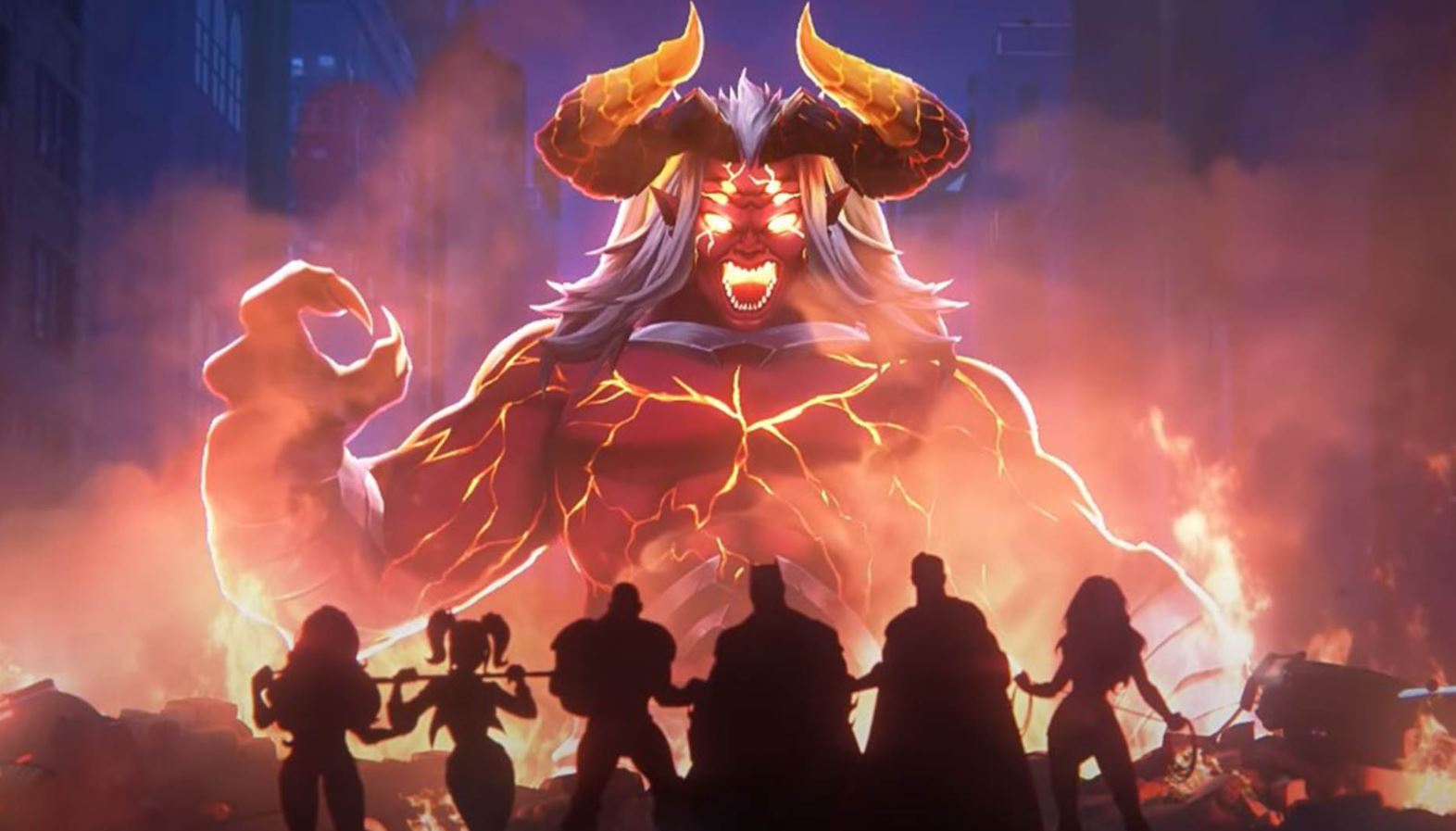 “This will be the first time DC fans can create their dream teams in a match-3 role-playing game, combining both heroes and villains. I’m confident fans will be blown away with what they can do in the game.”

Looking forward to it? So are we!