Doctor Who appears to be expanding on our favorite character. The BBC just made an intriguing announcement about who would join the forthcoming Doctor Who in 2023. We’re ready to drop a hint.

After 12 years apart, the two have reunited to shoot scenes. And, in case you didn’t know, it’s Doctor Who’s 60th anniversary, which will be even more wonderful than usual.

The two are presently shooting sequences that will premiere in 2023. Let’s not keep you waiting in anticipation and get straight into the reunion of our favorite characters. 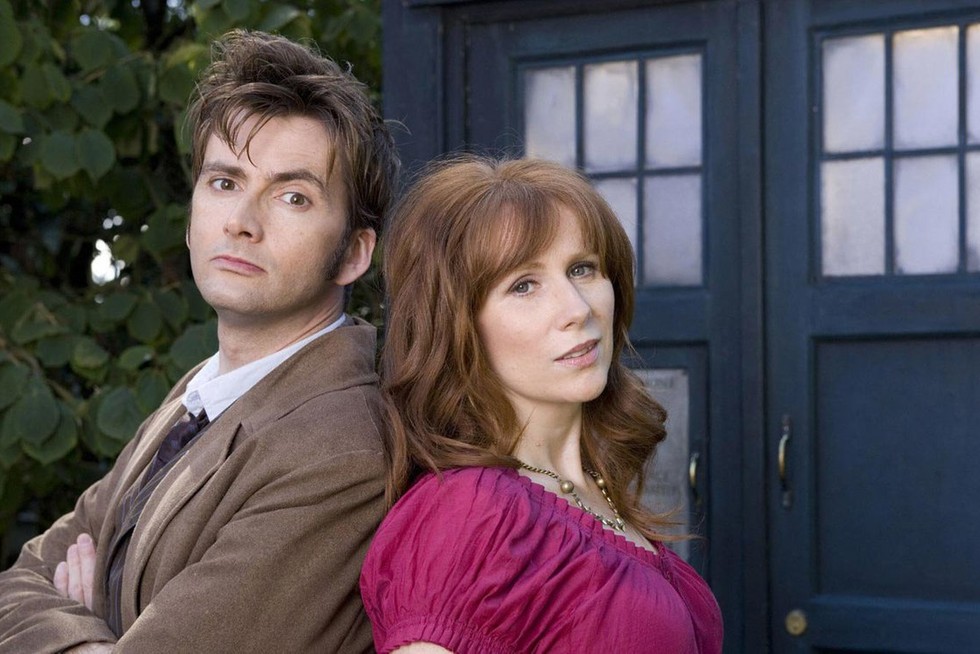 Devid Tennant & Catherine Tate is returning for the 60th anniversary of Doctor Who. If you recall Tenant, they are one of the show’s most beloved pairings.

Tennant portrayed the Tenth Doctor on Doctor Who from 2005 to 2010, while Tate represented The Doctor’s sidekick, Donna Noble. The performer even appeared on the show’s 50th anniversary, and now, a decade later, we’re going to see the finest.

Also, if you remember, The Doctor and Donna split up when the Time Lord had to erase Donna’s memories, causing her to forget him, in trying to save her life. 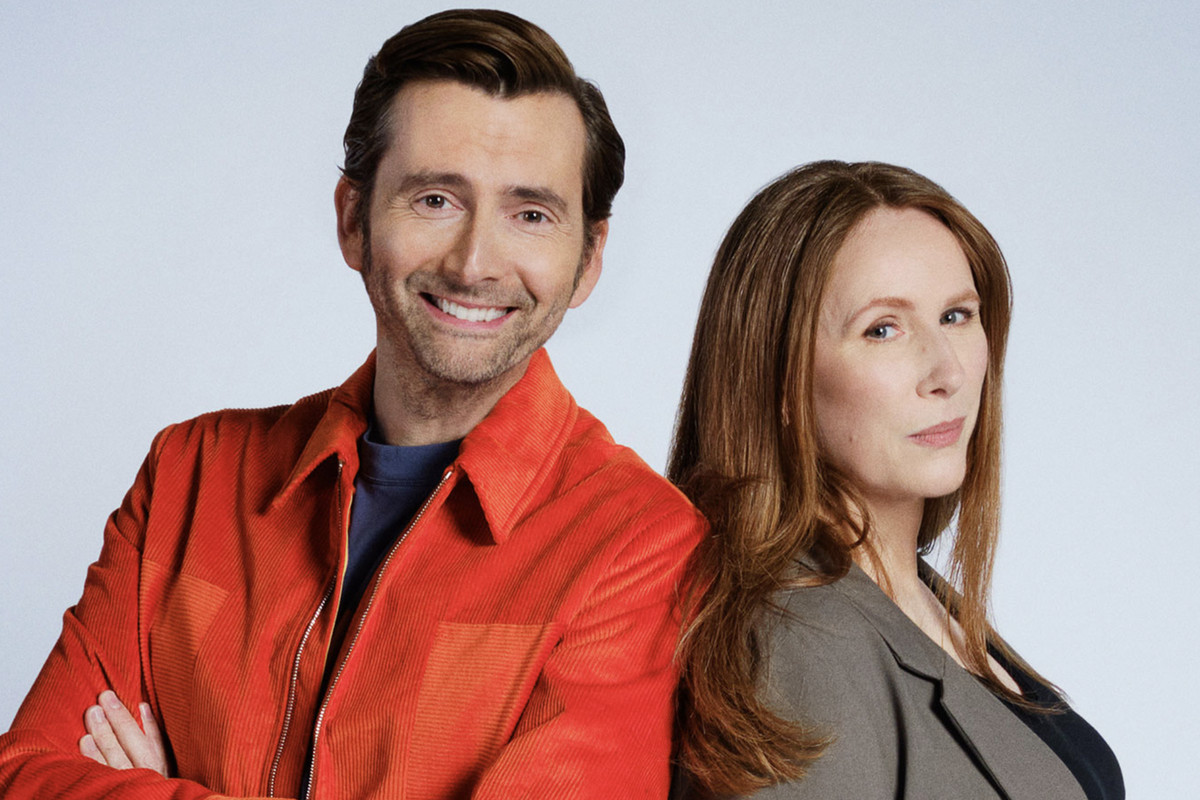 He warned her family that if she remembers, she will die. Because her abilities were threatening to overpower her head.

The dilemma is whether they will meet face to face and what might happen. And why are they reuniting? Looks like there’s going to be a bunch of interesting things.

We literally have several questions about what will happen. The showrunner Russell T Davies seemed to drop a hint about how spectacular it’s going to be. Also mentioned it’s the reuniting of two of the greatest stars for the showdown of a lifetime.

“They’re back! And it looks impossible – first, we announce a new Doctor, and then an old Doctor, along with the wonderful Donna, what on earth is happening?

Maybe this is a missing story. Or a parallel world. Or a dream, or a trick, or a flashback. The only thing I can confirm is that it’s going to be spectacular, as two of our greatest stars reunite for the battle of a lifetime.” 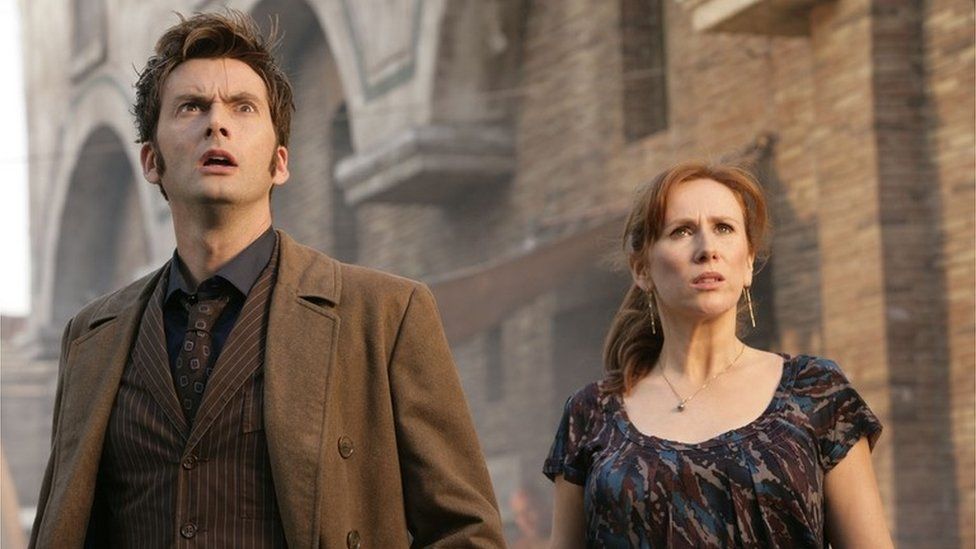 The Most Emotional Day On The Set Of ‘Doctor Who’

Whittaker mentioned an outlet during a conversation that it [shooting] was the most extreme emotional day on the set.

She said, “It was singularly the most emotional day on set I think I’ve ever had. It’s a really bizarre feeling because it’s the best time I’ve ever had on a job, and I made the decision to leave it, so it’s a really strange thing to do to yourself.

It feels like you’re giving yourself stitches — like, ‘Why have you done it?’ But… it felt right. It was a wonderfully-celebratory-slash-grief-ridden day that I could spend with the family that I’d made. I suppose the best thing about it is that the episodes are still on.

So until they’re off, I don’t have to really get my head around the fact that it’s not my part!” 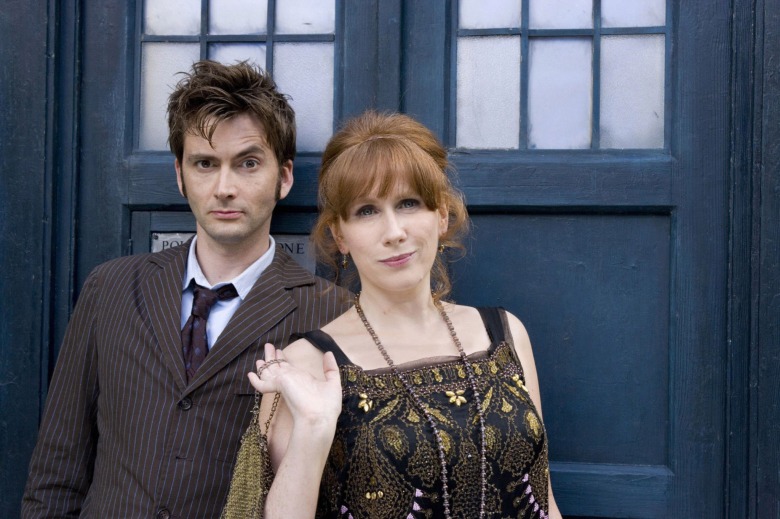 What are your opinions on one of the best reuniting? You are welcome to leave your thoughts in the comments area below.