There’s a new addition to the family of ‘Oppenheimer’, David Rysdahl is all set to star in Christopher Nolan’s ‘Oppenheimer’. The upcoming movie will be a biopic of J. Robert Oppenheimer.  He is known as one of the fathers of the atomic bomb. As of now, there has been no update on what character will David play in the movie. The movie will cover various aspects of J. Robert Oppenheimer’s life. He played a vital role in the Manhattan Project which later contributed to the invention of the atomic bomb.

‘Oppenheimer’ will be directed and written by Christopher Nolan. The movie will be based on a novel called ‘American Prometheus: The Triumph and Tragedy of J. Robert Oppenheimer.’  Kai Bird and Martin J. Sherwin penned the novel. 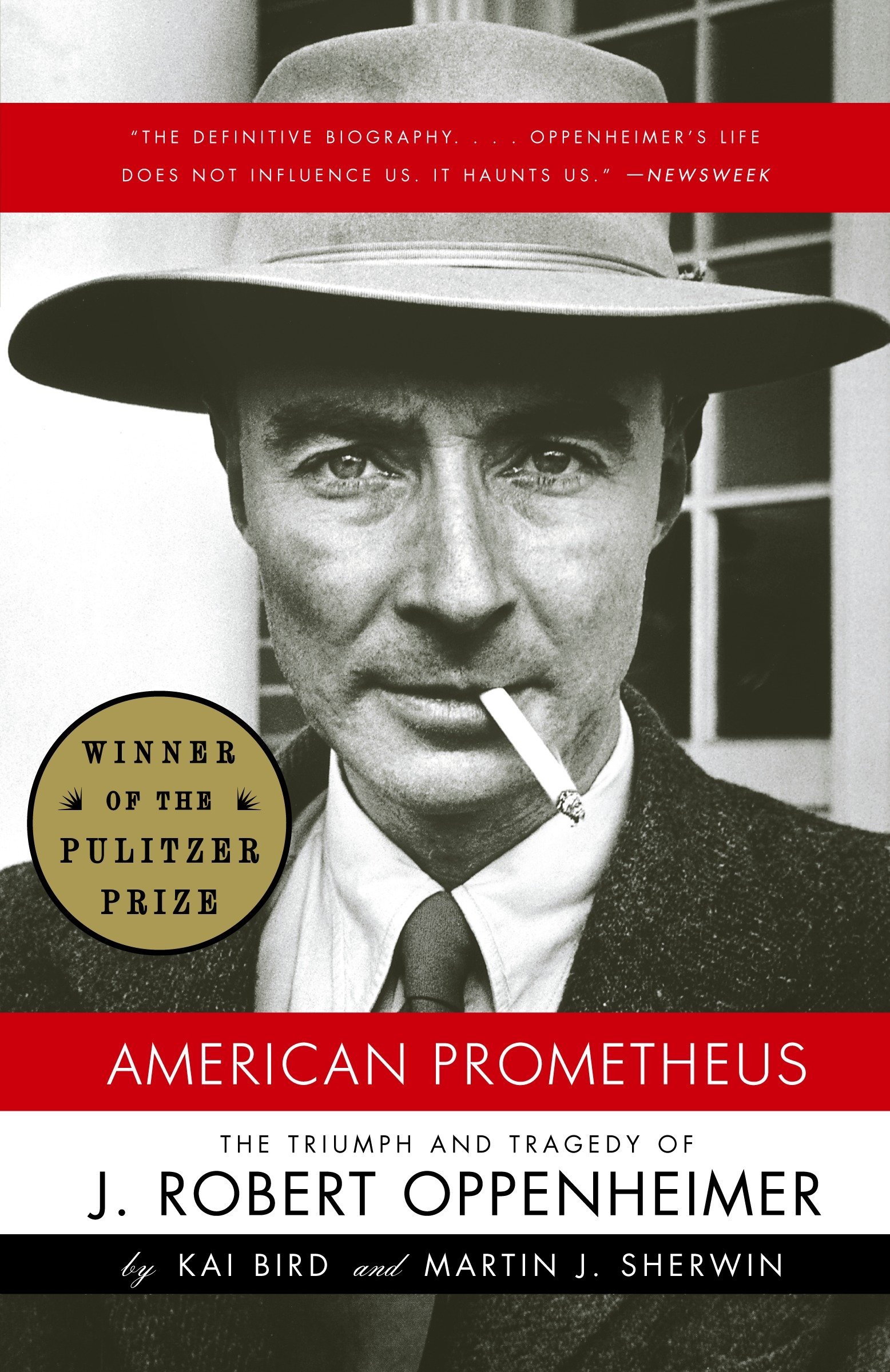 The book received loads of appreciation from all ends. It saw the light of the day in the year 2005. It secured the award of Pulitzer Prize for Biography or Autobiography in 2006. Since 2000, this movie is going to be Christopher’s first film that will not be distributed by Warner Bros. Pictures.

Who will appear in the film ‘Oppenheimer’?

The star cast of the movie is phenomenal, it has all the bigwigs in it. In the film, we will witness ‘Peaky Blinders’ actor Cillian Murphy portraying the role of Robert Oppenheimer.

When we talk about Robert, he was a theoretical physicist who played a pivotal role in developing atomic weapons during World War  II. This film is going to be the sixth collaboration between Cillian and Nolan. 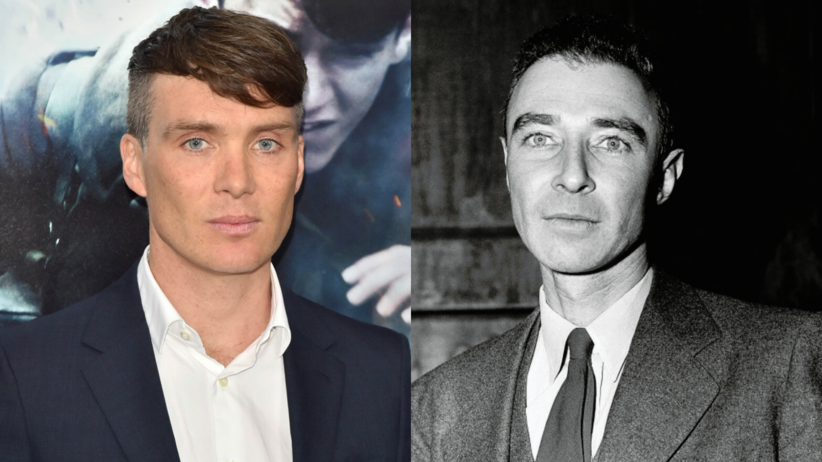 The first two members who got on board for the biopic were Cillian Murphy and Emily Blunt. They gave their nod to the project in October 2021. Some actors like Matt Damon, Robert Downey Jr., Florence Pugh, Rami Malek, and Benny Safdie joined the star cast by the end of 2021 and the rest joined the clan in 2022.

In which movies have David Rysdahl starred in before?

In the past few years, David has been a part of some amazing projects. He has appeared in the movies such as “Black Swell”, “That’s Not Us”, “The Revival”, “The Land of Owls”, “The Ghost of Hank Williams” and “Safe Space”. He has also been a part of a show called “The Family”.

Rysdahl was last seen in a film called ‘No Exit’, it revolves around the life of a college student who gets stuck with a group of people at a mountain rest stop during a blizzard. In the movie, David essayed the character of a man named ‘Lars’. The movie premiered on Hulu on February 25, 2022.

When will the movie be out?

The release date of the movie has already been finalized by Universal Pictures, the film will hit the screens on July 21, 2023. David is represented by WME, Management 360, Viewpoint, and Granderson Des Rochers.