After years of waiting, the release date of David Fincher’s upcoming film The Killer has finally been confirmed by Netflix. The highly anticipated film is an adaptation of the French graphic novel series of the same name by Alexis Nolent.

Fincher, the three-time Academy Award-nominated director, is returning to the director’s chair after three years. His last release was 2020’s Mank. Netflix has also released the first look at The Killer as a part of its 2023 films’ preview footage. Read on to know the release date and learn more about the film. 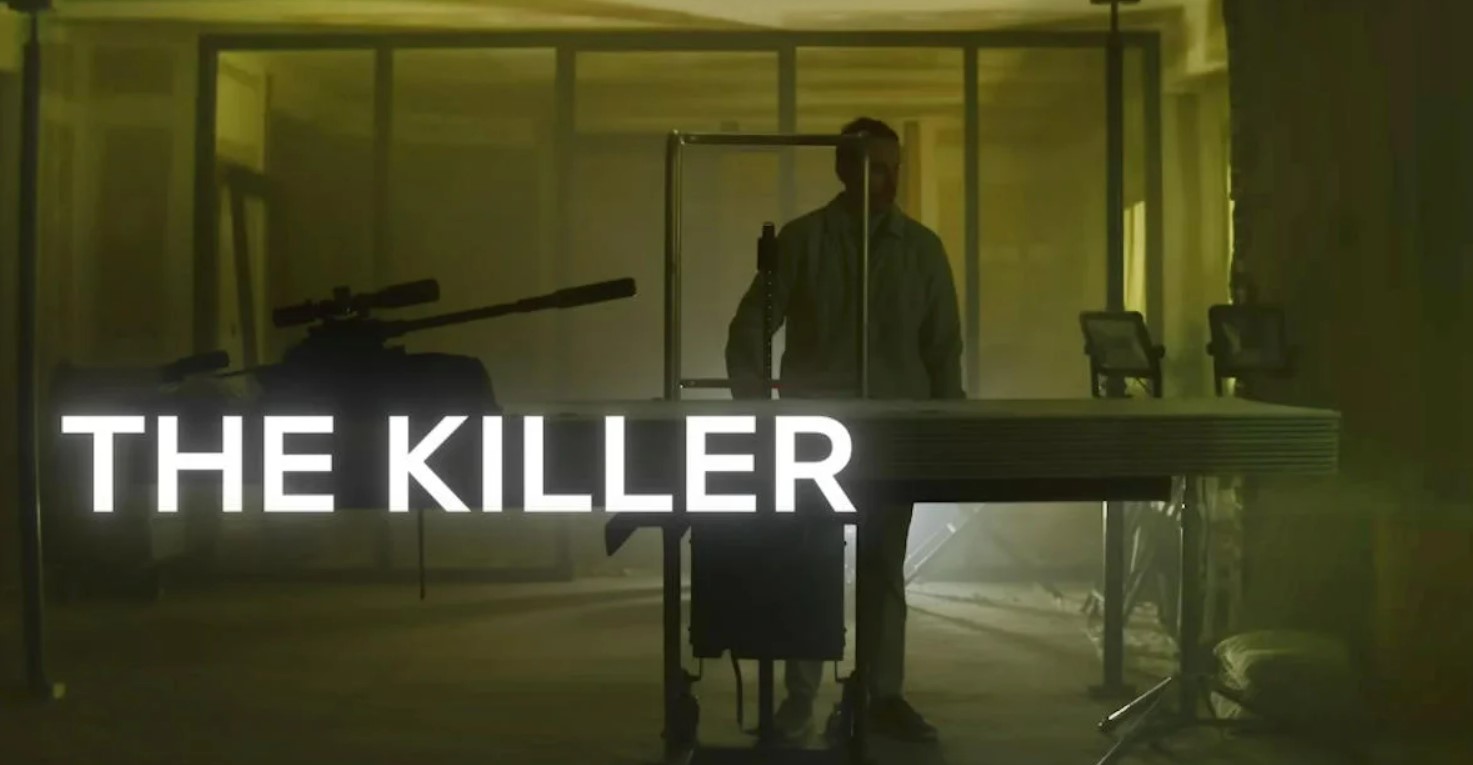 The Killer Gets First Look and Release Date

The film will be arriving on Netflix on Friday, November 10, 2023. A glimpse of the film can be seen in the 2023 film’s preview video unveiled by the streaming platform. The Killer follows a hitman who begins to suffer a psychological crisis after years of being the best assassin.

The official synopsis for the film reads, “After a fateful near-miss, an assassin battles his employers, and himself, on an international manhunt he insists isn’t personal.” The film has been adapted by Andrew Kevin Walker, the BAFTA-nominated writer who worked with Fincher on his much-acclaimed film Se7en.

The film was initially planned to be released by Paramount; however, it went to Netflix after Fincher signed a four-year deal with the streaming giant. Netflix is also home to the director’s previous works: Mank and Mindhunter. The Killer is produced by Ceán Chaffin. Alexandra Milchan serves as an executive producer of the project.

The Film is Based on a French Novel Series 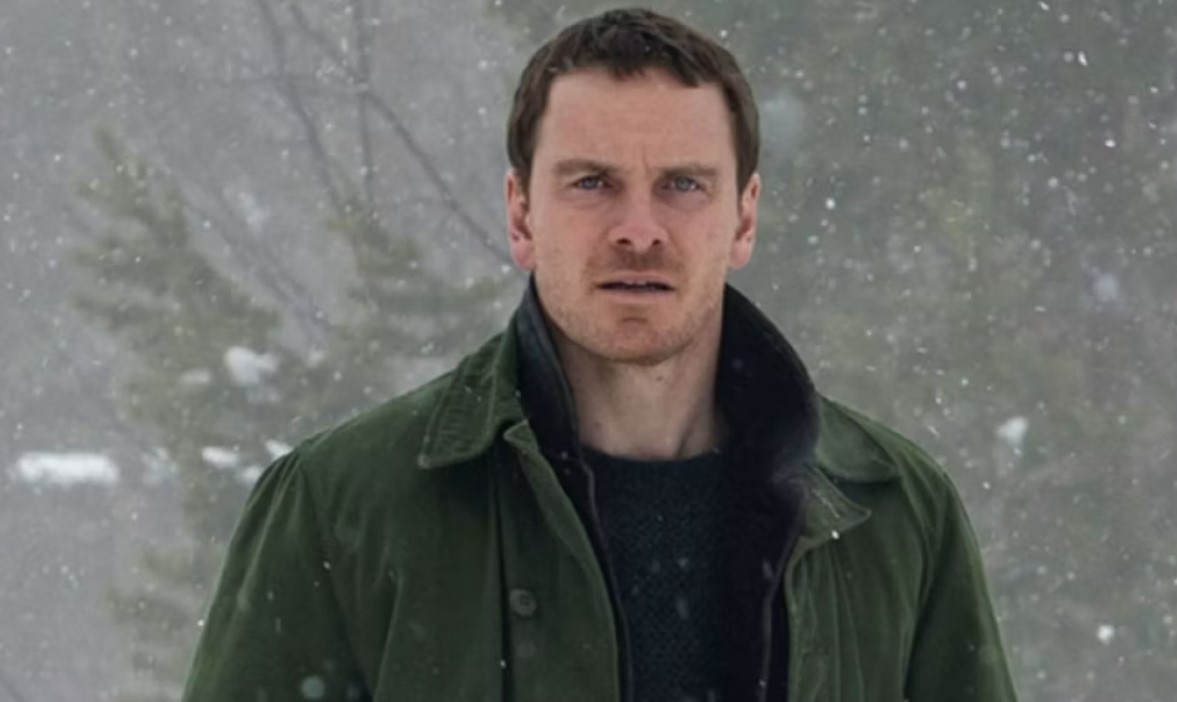 The Killer graphic novel series was illustrated by Luc Jacamon and written by Alexis Nolent. The series includes 12 books that were published between 1998 and 2013. The novels were originally written in French and were later translated into English, owing to their huge popularity. The series was published in the US by Archaia Studios Press.

The film was initially announced in 2007, with Fincher confirmed as the director; however, it met with several delays. In February 2021, the project was green-lit by Netflix, with Erik Messerschmidt coming on board as the cinematographer. The filming began in November of the same year in Paris and wrapped up in March 2022. 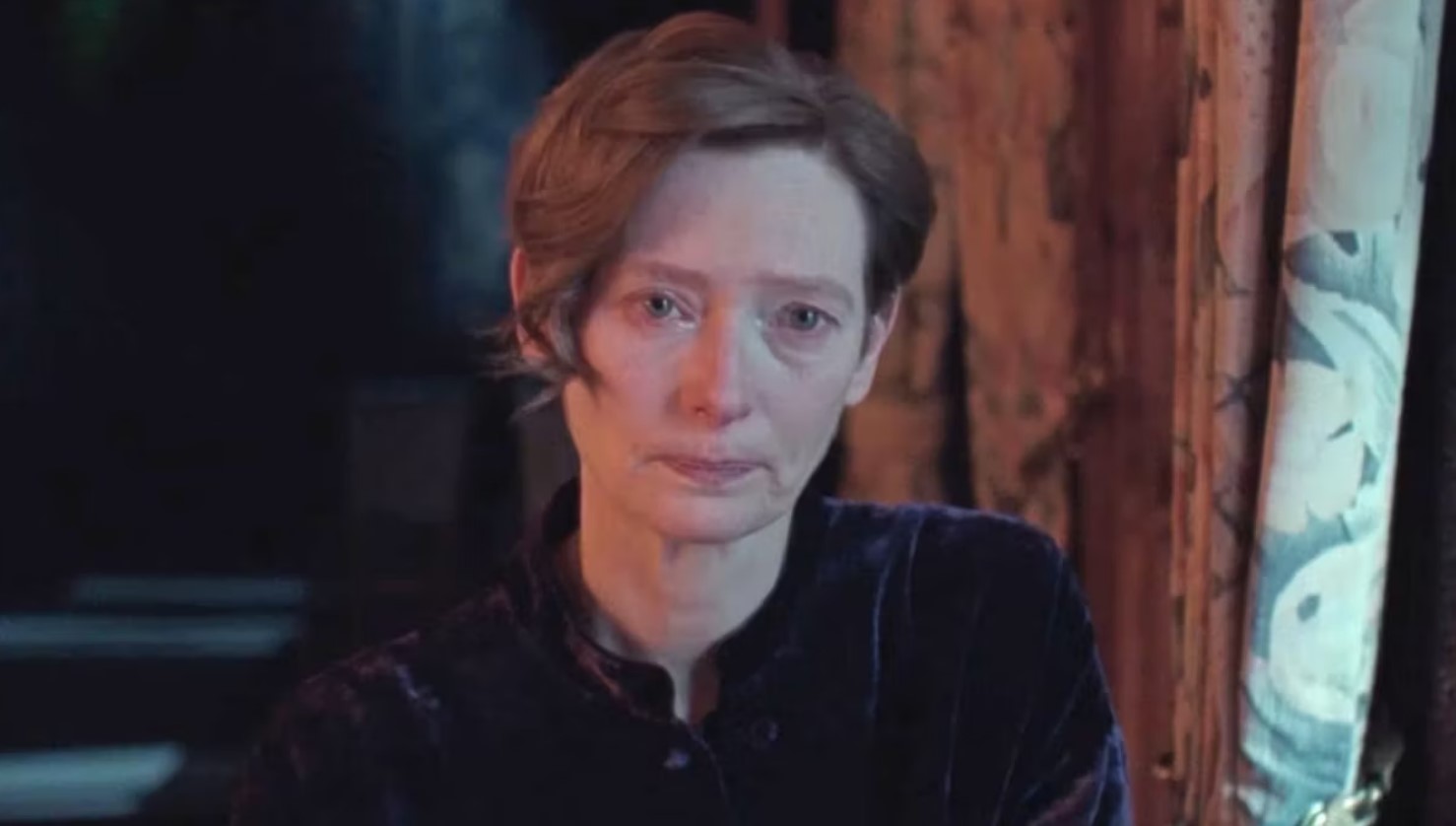 The Killer is being touted as a ‘brutal, bloody, and stylish noir story of a professional assassin lost in a world without a moral compass’ and ‘a case study of a man alone, armed to the teeth and slowly losing his mind.’ It will be interesting to see if Fincher can create magic again with this psychological thriller.

How excited are you to watch the upcoming film? Tell us in the comments section.