Date A Live IV, the fourth season of the Date A Live anime series, was directed by Jun Nakagawa and produced by Geek Toys. It continues Shido Itsuka’s experiences, just like the rest of the series. Everyone is looking forward to the new season. The fourth season’s scripts are being written by Fumihiko Shimo, with Naoto Nakamura designing the characters and Go Sakabe continuing to produce the series’ soundtrack.

Fans of Date A Live are excitedly anticipating the return of the anime with the upcoming season. The first season of Date A Live premiered in 2013 and has since been followed by three more. The third season began on February 22, 2019 and concluded on March 29, 2019, with a total of 12 episodes. 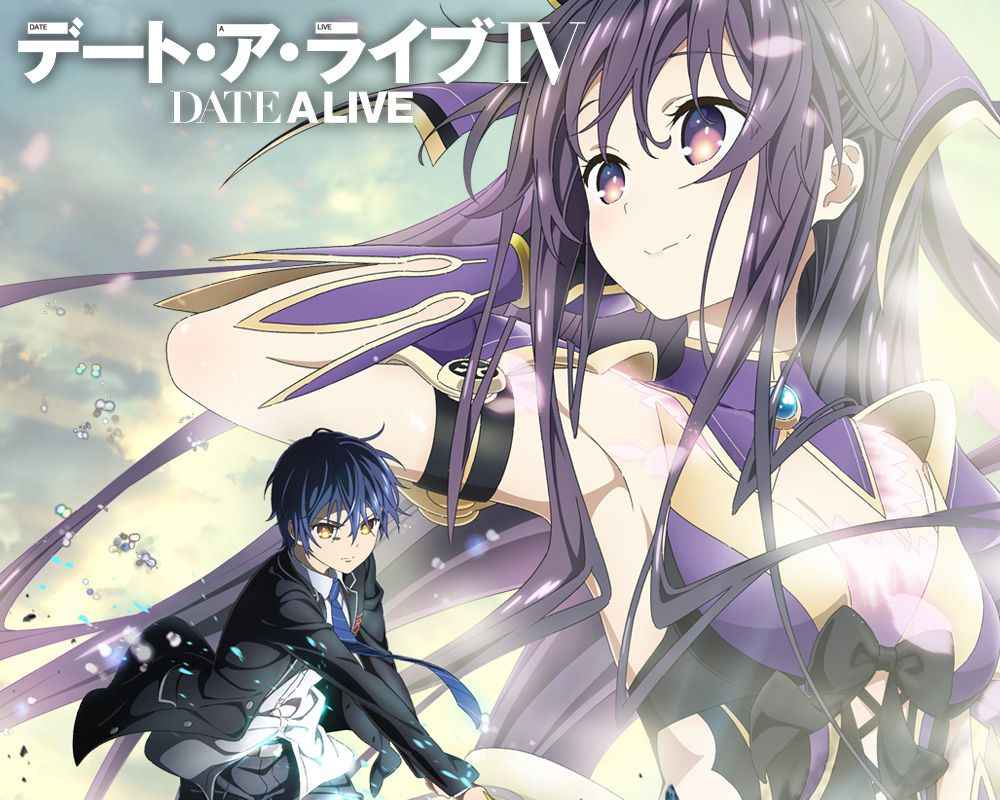 Date A Live Season 4 Got Delayed?

It was announced in March 2021 that Season 4 of Date A Live would be renewed. Here’s a link to a tweet that confirmed the renewal.

Season 4, titled “Date A Live IV,” will premiere in 2022, according to the official Date A Live website. The studio, on the other hand, has yet to provide a specific release date. Date A Live was supposed to be released in October of 2021, however it has already been postponed.

On the webpage, the Date A Live IV production staff stated, “We are very sorry to everyone who is looking forward to broadcasting and distribution, but we ask that you wait for a while now.” Also, this news confirmation was also posted on Twitter, “”Date a Live” Season 4 broadcast date has been postponed to 2022. It was originally due to broadcast this Fall 2021.”

"Date a Live" Season 4 broadcast date has been postponed to 2022. It was originally due to broadcast this Fall 2021. pic.twitter.com/j2Z0W3Ytsr

Well, the cause for the delay has yet to be formally declared; all that has been stated is that it will be postponed. The reason might be the pandemic or a variety of other factors about which we are unaware. However, the fourth season will premiere in 2022. We’ll keep everyone posted if any official exact dates for the upcoming season are announced. 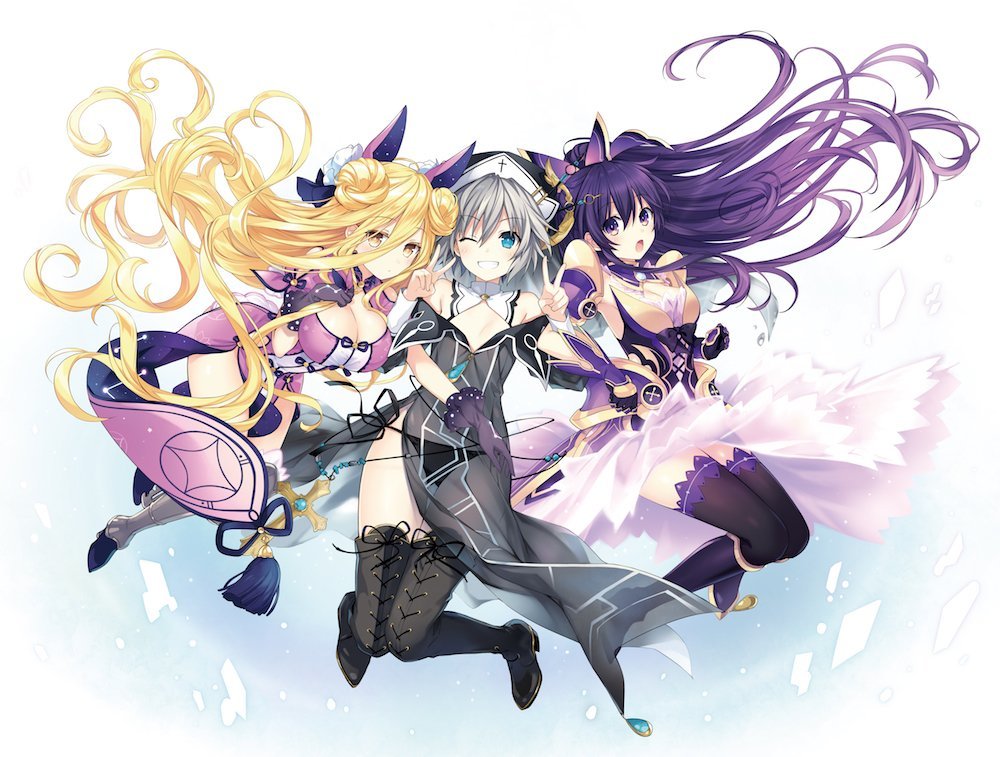 Hold on a second, the news of the delay was obviously disappointing for the fans who had been anticipating it for such a long time and now it had been postponed. But don’t worry, it’ll be back in no time. We do, however, have some good news.

The trailer for Date A Live Season 4 was recently released. The teaser is 57 seconds long and delivers a sneak peek into the upcoming season. While you wait for 2022, you may get a sneak peek at the impending plot in this trailer. Well, do let us know what you think about the trailer, and your thoughts on the delay in the comment section below.