I know and totally understand the urge you are going through to find out all you can about Daredevil Season 4.

But the question here is, will there be a Season 4 at all? We are all aware of the rumors that are taking a swing here and there suggesting how Daredevil is packed for a couple of projects but people are really on the edge to find out if Daredevil is gonna make it to Season 4. 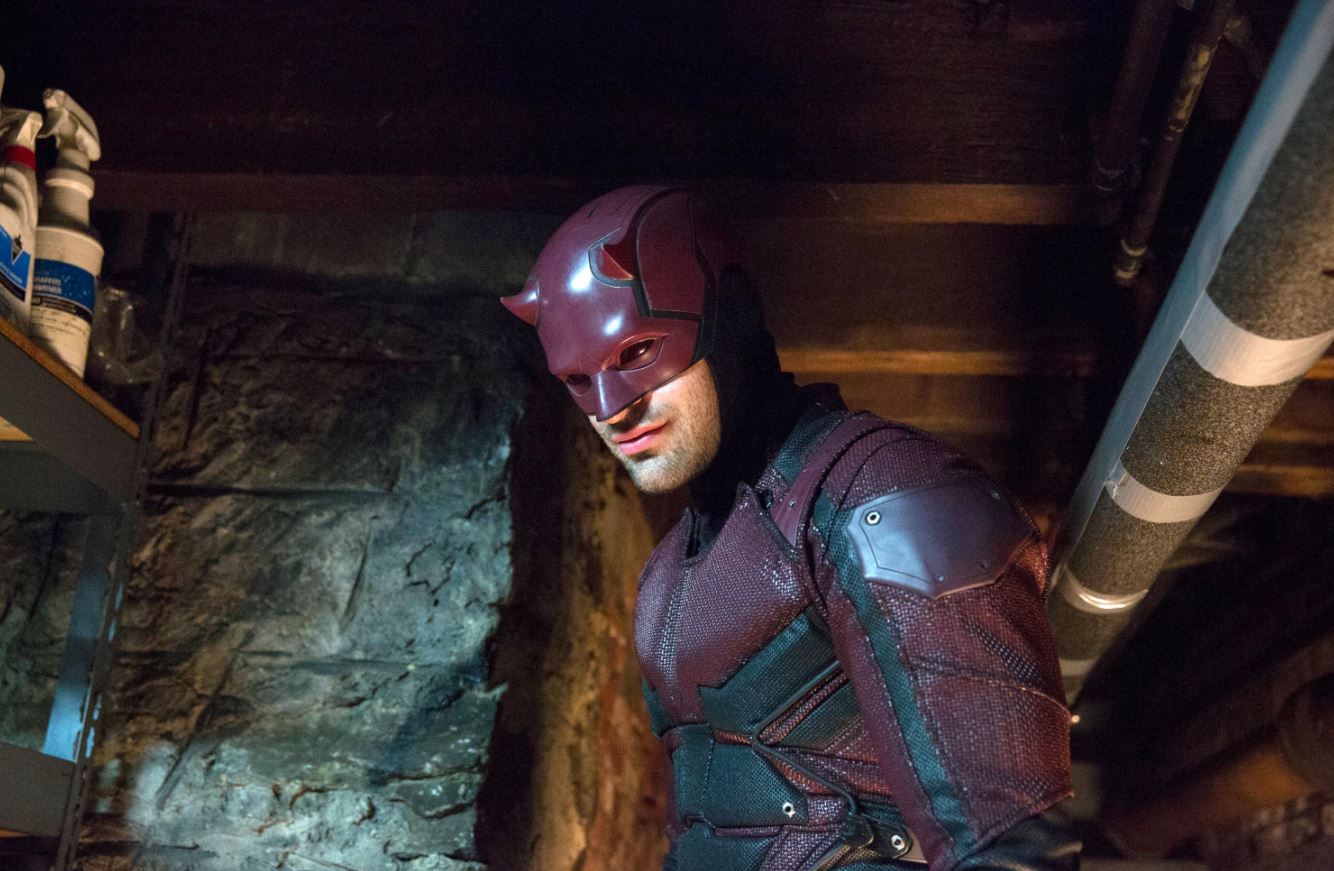 It goes without saying, Daredevil, hands down is one of the finest live-action shows that the world has come across. Every season has its own ways to flaunt how amazing it was. For fans, sadness struck when the cancellation of the show was announced back on November 29, 2018.

No wonder fans want to know what lies ahead. I am hoping Charlie Cox has not been sleeping well ever since he is in the demand to return back in MCU as Daredevil.

Only if he were actually a DAREDEVIL, he would have, I guess.

Going by the rumors looks like Daredevil is returning on Spider-Man: No Way Home and the She-Hulk series on Disney+. Fingers crossed. 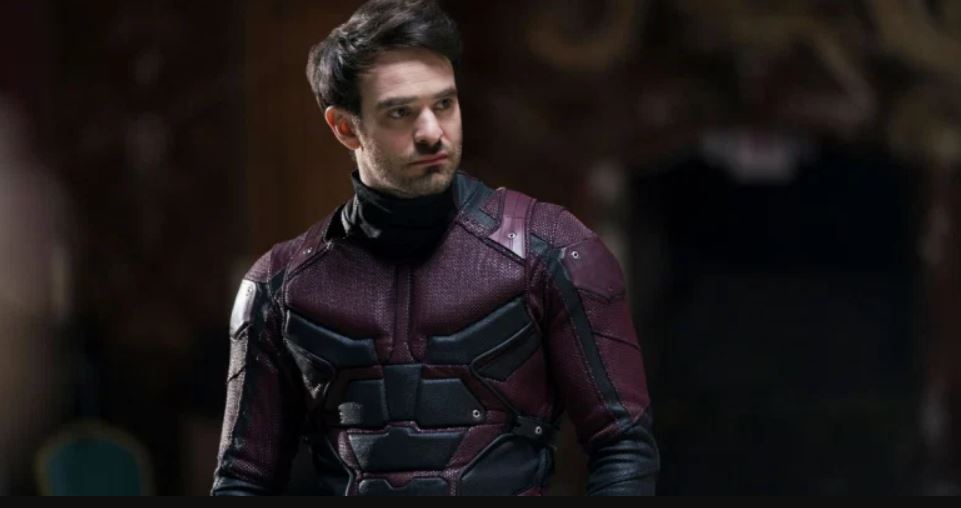 As exciting as that sounds, fans would be rejoicing too if Daredevil returns. There is no better way for announcing the comeback. Either way, we know MCU is always focused on expanding its base.

Charlie Cox aka Mutt Murdock is behind the mask in Daredevil. Lawyer in the light and superhero at night, who aims to get rid of ”bad” and thus, restoring ”good”

Daredevil Season 1 came back in 2015 and it was a super hit! Season 2 of the show dropped in 2016 and two years later, followed the third in 2018. Following the customary, fans expected Season 4 to be next, however, that didn’t quite happen. 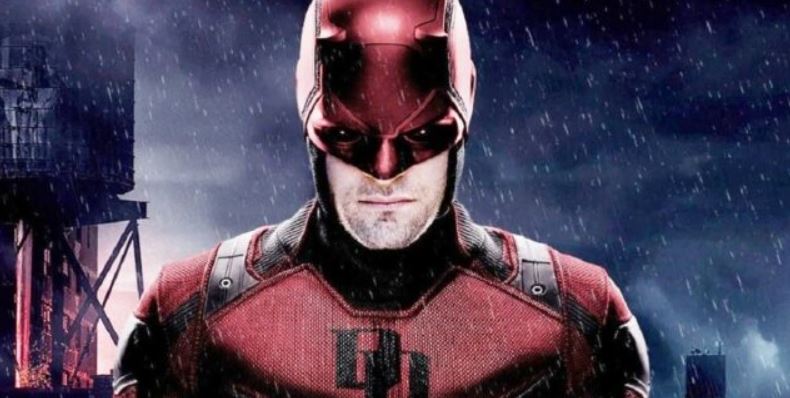 November 29, 2018, Netflix canceled the show but the ray of hope emerged when there were rumors of Daredevil Season 4 returning on Disney.

As shocking as it may sound, but all the Marvel shows were canceled by Netflix. The reason behind this is the bond between Marvel and Netflix, which restricts Marvel to release the series on Netflix only.

At the time, Disney didn’t have their own OTT platform but now, it does, and hence, we can actually return the spice coming back to our lives.

Daredevil Is Coming Back

Might not be the way you want but Daredevil is coming back. He is going to be a part of Spider-Man: No Way Home and/or She-Hulk.

So, 2023 is when you expect to get a glimpse of your favorite superhero. 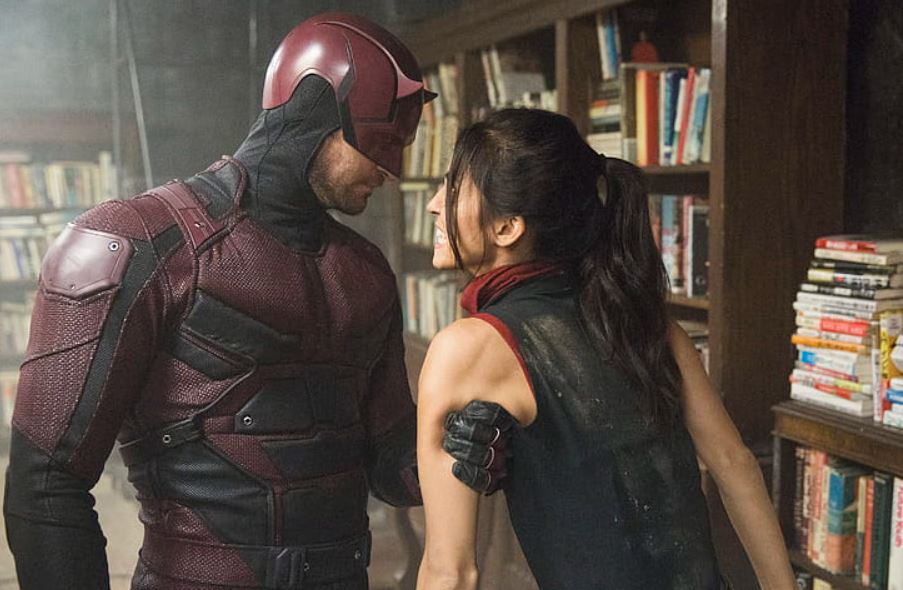 We are all in the hope for Disney+ to officially announce the return of Daredevil Season 4.