Daniella Monet and Andrew Gardner have finally arrived at this point in their relationship. By moving farther from their engagement after they have been engaged, the couple can eventually become a lifetime couple.

A long-term couple, who have been together for 12 years, is now getting married for the first time. In a recent post on their Instagram channels, the couple announced they were getting married and posted a picture of themselves together. 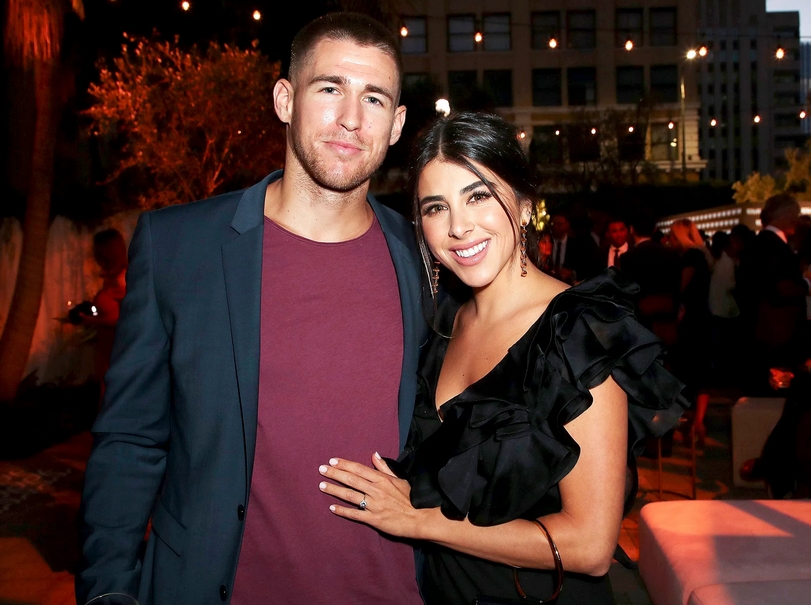 The first time Daniella Monet and Andrew Gardner became engaged was in 2017. The couple started dating in 2011 and got engaged in the year 2017. As far as deciding when to get married, it took the couple quite some time to come to a decision. There was an announcement made by the couple today that they are getting married. They shared the news on their Instagram channel with pictures accompanying the report.

It is stated in the caption of their post that their wedding took place on 29th December 2022, a date that they have shared in three different portions with three other posts. However, for all three positions, the captions are written in the same way, namely, “29”, “12”, and “22”.

There is a smile on both of their faces in the first post. Besides the first photo, they show off their rings in the second one, and the third photo shows them kissing each other in the third.

Andrew Gardner And Daniella Monet Got Engaged On 25th December 2017

Daniella Monet, a Nickelodeon star, got engaged in a beautiful ceremony on Christmas Day. After dating for more than six years, Monet, 28, and her fiance Andrew Gardner, 29, popped the question to her by carving out the phrase “Marry Me?” on a tree outside their home in Studio City, California, where they live with their two rescued pit mixes, Sofi and Jake, whom they share.

Before going on their first date, the couple started chatting on Facebook for three months before meeting in person, which was set up by one of the actress’s best friends. But, according to Monet, when it comes to the engagement, “It’s beautiful, and I’m so happy, and I think I cried for a solid three hours.” As a couple, they have two children: a boy and a girl. They welcomed them after getting engaged.

As an actress since she was eight, Daniella has leveraged her earnings to invest in conscious companies dedicated to helping people live an environmentally friendly lifestyle.

Daniella desires to continue being an authentic voice as a role model for many coming of age by inspiring my audience members to emerge as role models. As hard as it may be to be an adult sometimes, she’s doing her best to enjoy the lessons that come with it.

The dreams Andrew had when he was a child were always big ones. The fact that he spent most of his upbringing in a small town outside of Sacramento, CA, where he played quarterback for the local high school, as well as maintaining an above-average GPA, is to his credit. 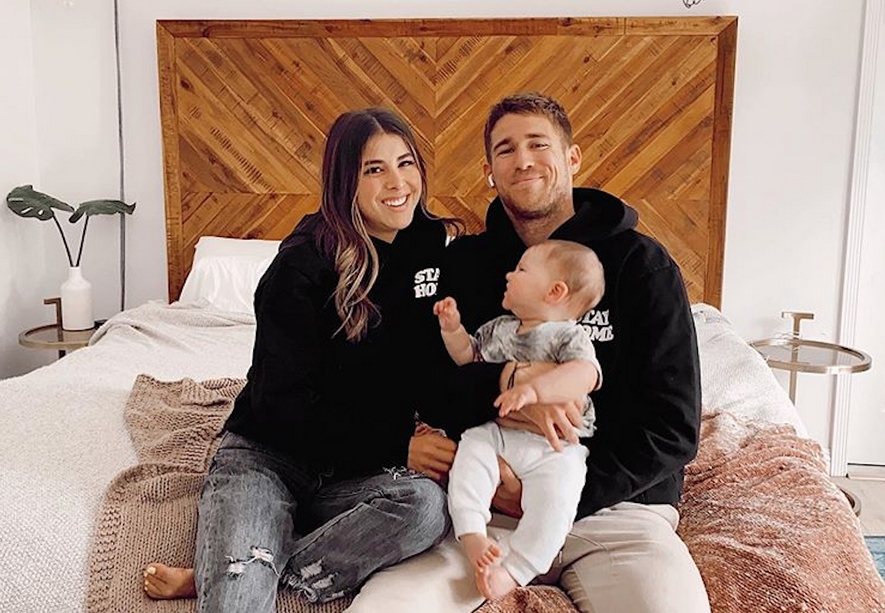 Andrew is always on the lookout for more meaning in the world, and today, he is spending most of his time working in finance, using his analytical skills for the good of the industry. Being a soon-to-be father, he strives daily to be the best possible adult, sharing any tips he may have along the way.

Gardner and Monet have been in a relationship for several years and have shown no signs of breaking up soon. With each passing year, the love between them becomes stronger and stronger.

As they are now married, we can assume that the two of them have decided to spend the rest of their lives with each other and enjoy each other’s company. So, what is your opinion of these two as a couple? Would they make a good match? Comment below if you have any thoughts on this.