Daniela Melchior Can be Seen in ‘Fast & Furious 10’

The Suicide Squad breakout actress Daniela Melchior is gearing up to join the furious cast of Universal’s Fast and Furious 10.

According to the reports, the 25 year old actress is going to be sen among the star studded cast in the much anticipated film. 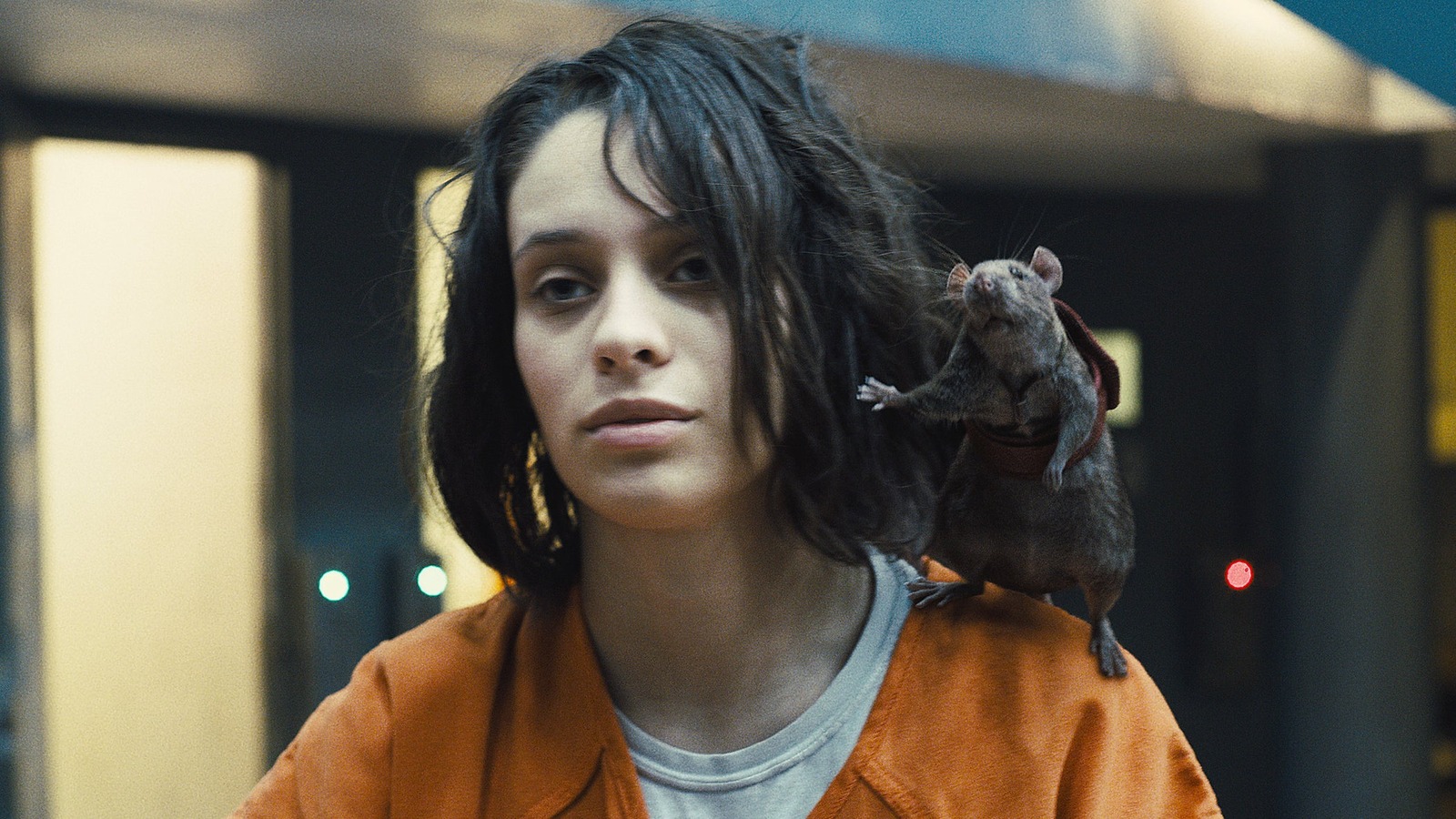 With the tenth “Fast & Furious” film set to hit theaters on May 19th, Universal Pictures has begun extensive casting for the tenth and final installment in the successful franchise.

“Fast And Furious 10” To Drop Soon

The Fast and the Furious film franchise is one of the largest, most successful franchises in movie history. The original 2001 movie, which starred Paul Walker, Vin Diesel, Michelle Rodriguez, Jordana Brewster and more, focused on street racing in Los Angeles. While the first few films dealt with street racing and the underground crime scene, later films have transformed into a full-on action franchise that includes espionage and more.

As the reports are flying across platforms, the tenth installment is here to make the roar. Fast and Furious is all set to deliver the last chapter of the action saga. 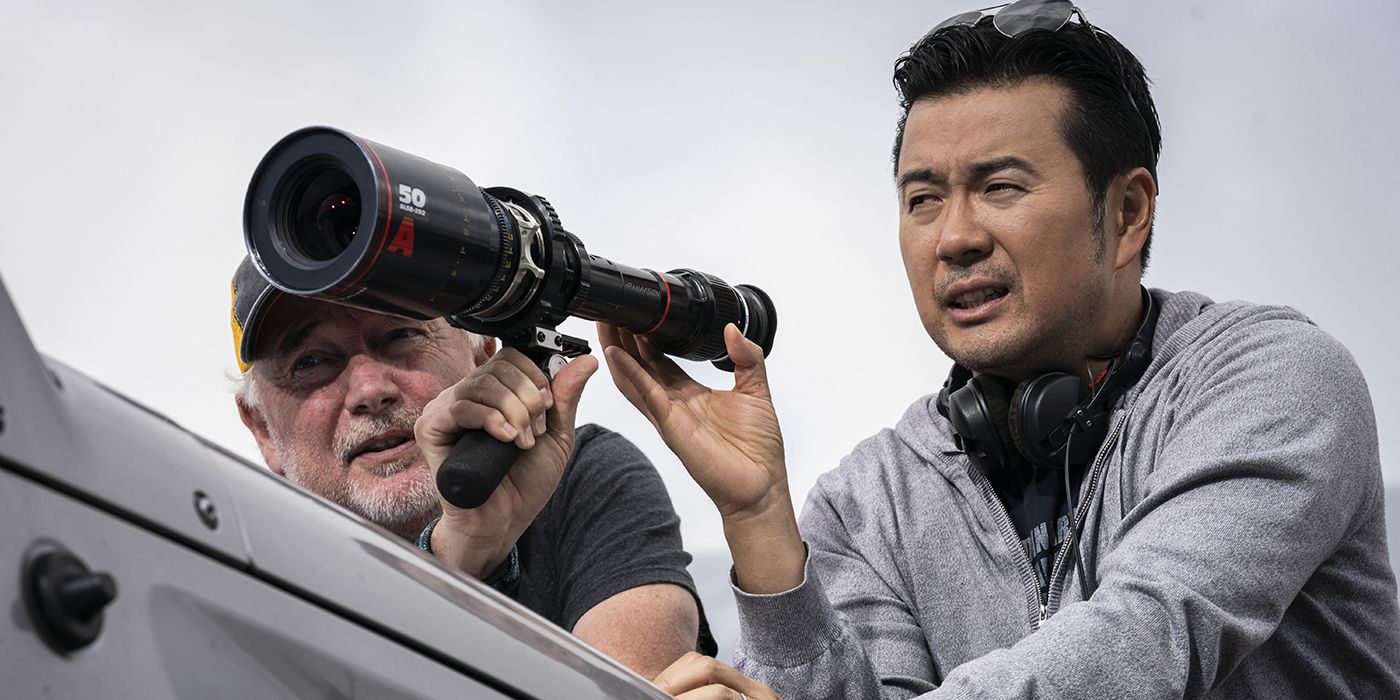 Jason Momoa is also expected to join the ensemble cast for the 10th chapter of Fast and Furious.

Multiple sources say that plans for two more “Fast & Furious” films beyond No. 10 have been scrapped and that the production team will instead focus on developing new storylines for future movies within the franchise universe.

This would mark a major shift in strategy for Universal and its exclusive production deal with Lin and his Perfect Storm Entertainment banner.

Fast and Furious 10: What Can We Expect?

As of now, the plot and the characters are still under wraps, especially after the space intervention in the fast and Furious 9 but considering how things neatly ended in the 9th part, it is difficult to say what more the film will take forward in the last chapter. Although there are a few mysteries such as whether Mr. Nobody is alive or What will be the next steps for Jakob. We can only assume based on these subplots whether there will be a continuation in the 10th chapter or not.

A Little About Daniela Melchior

Daniela Melchior is a Portuguese actress. She began her career in Portugal, starring in the soap opera Floribella and playing the title role in the 2008 film Tudo É Possível.

Since 2017, she has appeared as Ratsy in the British science fiction comedy-drama Misfits. Melchior started acting at a very young age. She has appeared in various television series and films such as Veredicto, Elisa e Marcela and A Única Mulher.

In 2021, Melchior was cast in the DC Extended Universe film The Suicide Squad by director James Gunn, playing the role of Ratcatcher.

With Daniela joining the F10 crew, it surely brings more surprises on the way!