Professional dancers Emma Slater and Sasha Farber, known for their stint on Dancing with the Stars, have decided to part ways. The couple had been married for four years but decided to take the ‘tough decision’ a few months back.

The two were last seen together during the Dancing With the Stars Live tour a few months back. Recently, they stopped posting couple photos on social media, giving rise to speculations that there was trouble in paradise. Continue reading to know more about their relationship and split. 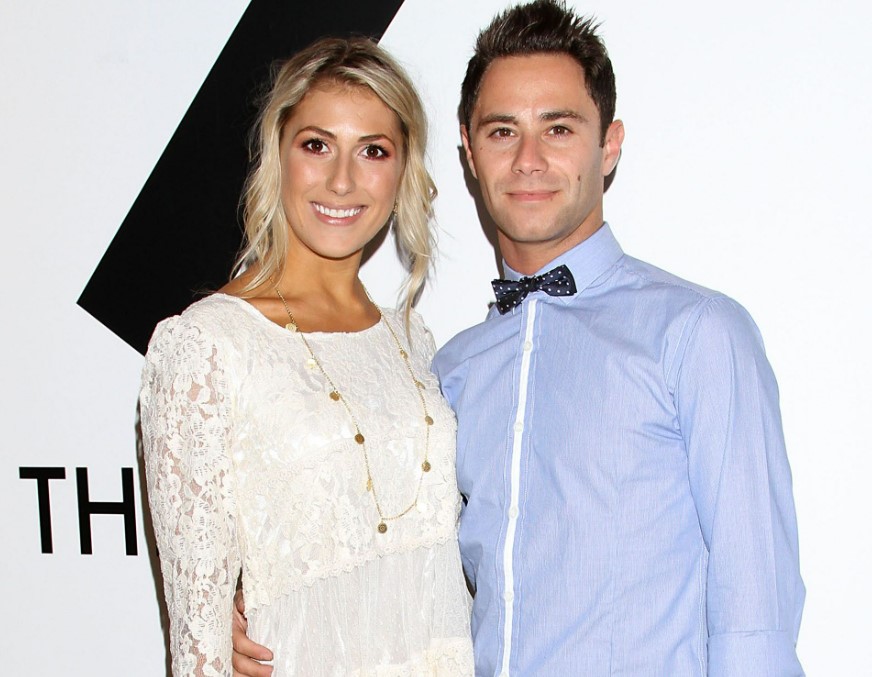 Emma and Sasha are now ‘Leading a Single Life’

A source has confirmed the end of romance for Emma, 33 and Farber, 38. He revealed, “They’ve been apart for many months now. They both have not been wearing their wedding rings and are each leading a single life.”

The source added that it was a ‘tough decision’ for the couple to separate after four years of marriage. He said, “They are figuring out what life apart looks like. “It’s been a difficult time since they really care about each other and have been together for so long.” 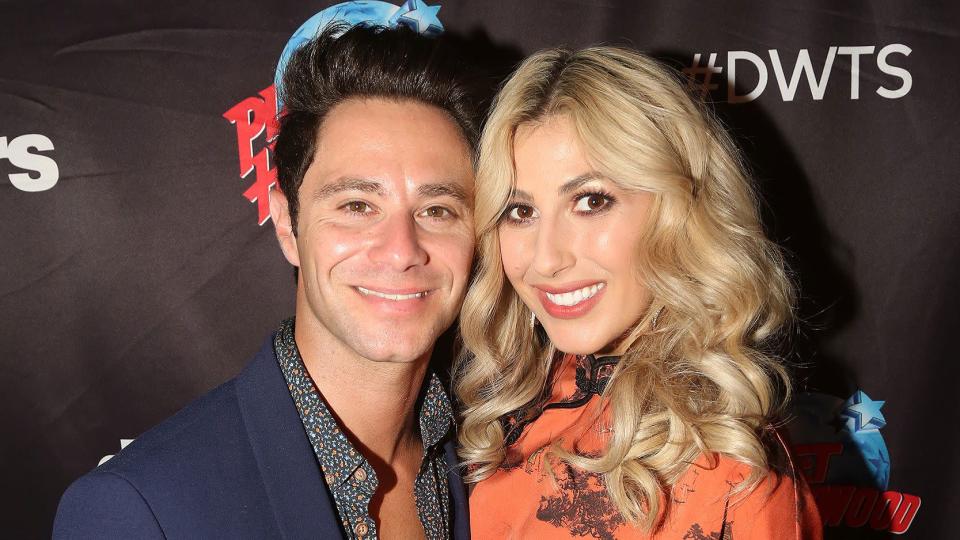 The two, who have not filed for divorce yet, are leaning on their friends for support and will continue to work together as professional dancers. “They’re pros and won’t let their personal life get in the way of Dancing with the Stars,” added the source.

The Former Couple Initially got Together in 2011

Slater and Farber first started dating each other in 2011, but split after three years of relationship in 2014. At the time, Slater had said, “I don’t think we’re supposed to finish together. I think there are other people that might make us both individually happy, but I’m always going to be his best friend. It has just happened in the way we have gone from a beautiful three-year relationship, which I love and cherish, to best friends.” 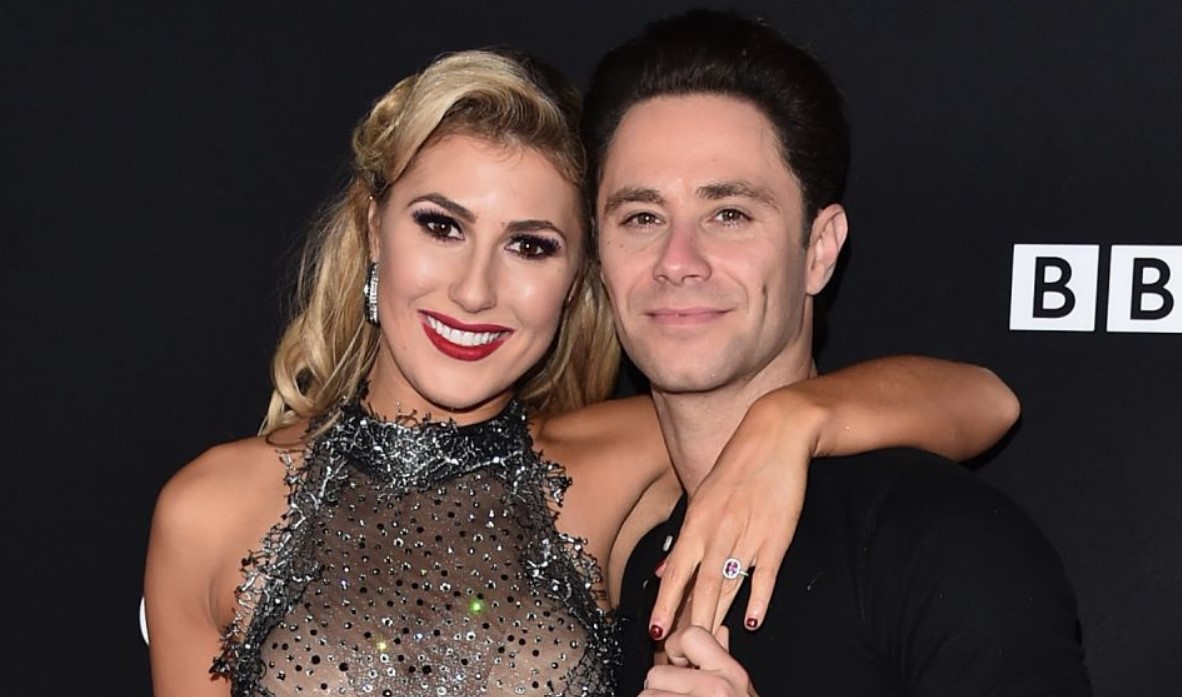 However, their romance rekindled and got them back together. The duo got engaged in 2016 with a proposal on the dance show. After their performance to Bruno Mars’ Just the Way You Are, Farber got down on one knee and surprised Slater and the live audience.

“Babe, I wanted to do this for such a long, long time. I love you so much. Will you marry me?,” he asked his lady love. After the show, he popped the question again to Slater with a pink sapphire ring.

The two got married at Bella Blanca in Los Angeles in 2018. The wedding celebrations were attended by their close family and friends, including DWTS alums Lindsay Arnold, Hayley Erbert, Witney Carson, Brittany Cherry and Jenna Johnson. 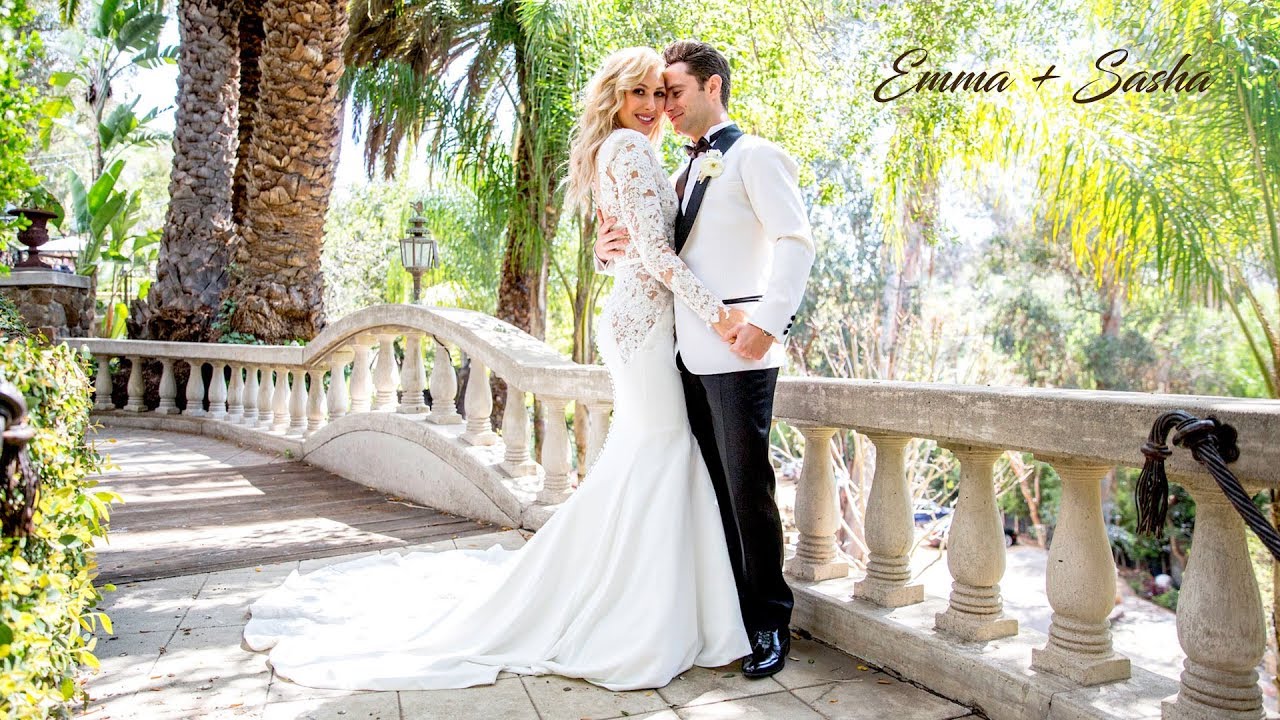 Talking about her big day, Emma had said, “We are on top of the world right now. It was the most amazing day. It was absolutely amazing. Nothing went wrong. It was brilliant. It was incredible. I kept thinking, ‘This isn’t normal. This isn’t normal. This should not be happening.’ It went so well and it was a party from the moment we got upstairs to the reception till really late.”

Farber then added, “It was something out of a fairy tale and she was beautiful. I kept telling her every hour, every ten minutes, every five minutes, ‘You look beautiful.’”