Featuring your favorite Dancing with the Stars pros PLUS an exceptional guest performer, are you ready to see the ballroom come to life?

It was announced on Monday that Dancing With the Stars would launch a brand-new live tour that will visit 56 locations across the country starting next year. 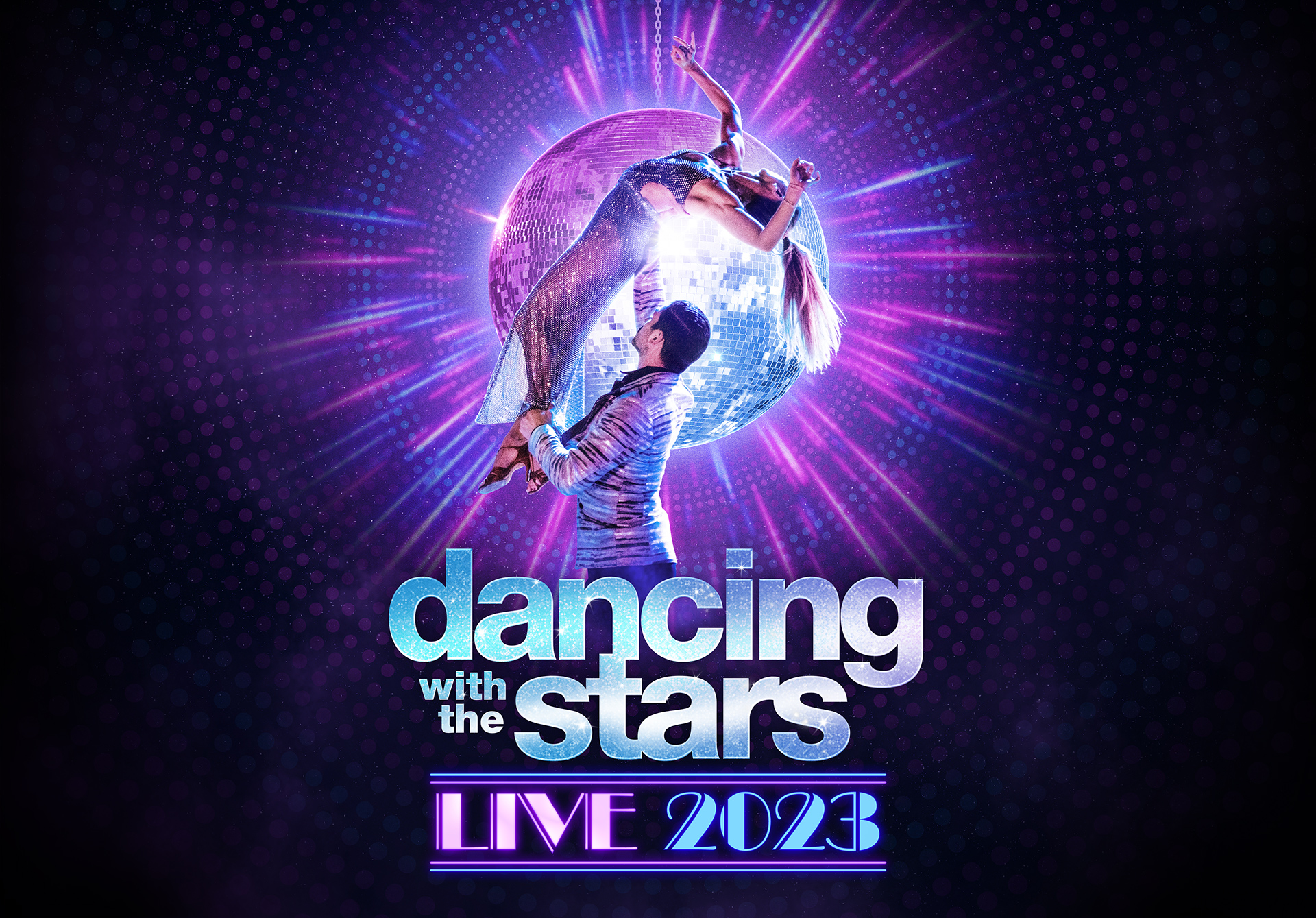 After becoming the first ballroom dancer ever to win So You Think You Can Dance earlier this year, Warr joined the Dancing With The Stars troupe as a member shortly afterward.

Washington D.C. Will Be The Starting Point Of The Tour On January 6

As part of the tour, a brand-new production from the band’s past live shows will be presented beginning on January 6 in Washington, D.C. Many professionals are participating in the show. They feel that it is a privilege to see the smiling faces of the people who vote for them on the show every week from the comfort of their homes. 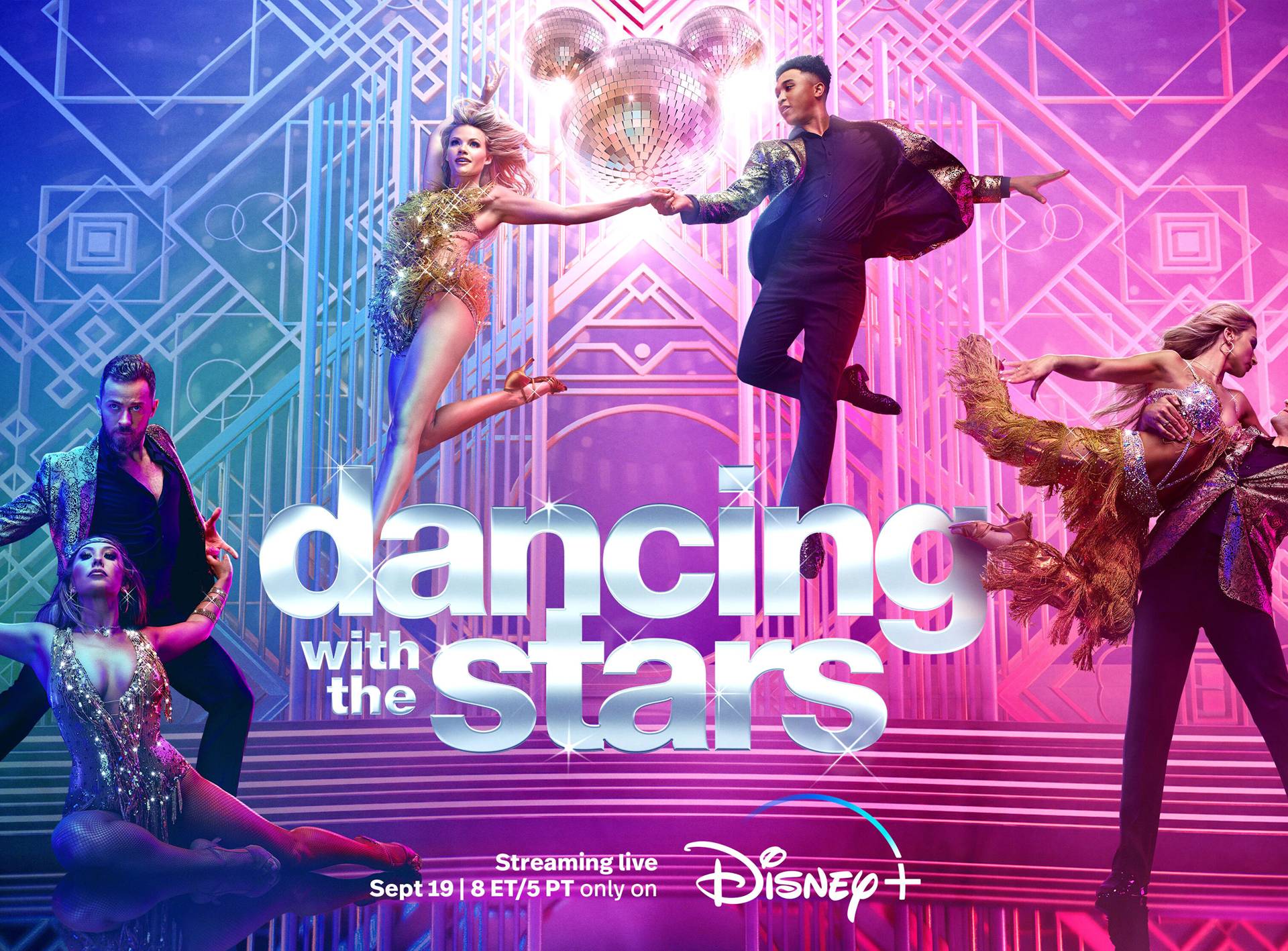 Because of the fans, they can do this tour every year. It is stated in the statement that they are looking forward to traveling to cities all over the country to share their passion for dance with people across the country.

“There is no doubt that we will deliver an unforgettable performance for every single guest, whether you have been coming to our show every year or if this is your first time seeing us live,” they added.

On October 7, tickets for the DWTS Tour will be on sale at dwtstour.com. In the meantime, DWTS is broadcast live on Disney+ on Monday nights at 8:00 PM ET, coast to coast.

On June 1, 2005, ABC Premiered The First Season Of Dancing With The Stars

As part of ABC’s Dancing with the Stars series, a reality show about a dance competition between celebrities was introduced in 2005. Strictly Come Dancing is a British television series played on American television. It was announced that the thirty-first season would premiere on September 20, 2021. 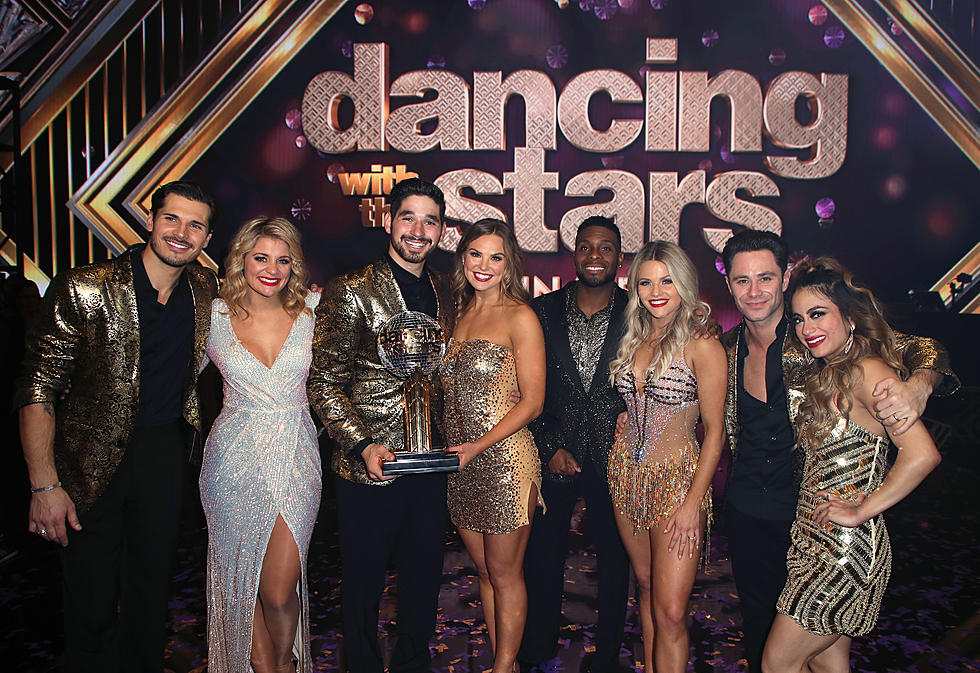 There are two professional dancers paired up with each celebrity. There are predetermined dances that each couple performs, and they compete against each other for points from the judges and audience votes. It is decided that the couple who receives the lowest combined total of judges points and audience votes each week will be eliminated. This will ensure that only the champion dance pair remains.

Some weeks, there is a particular theme, such as Latin Night or Halloween Night. There are also contestants on Disney Night who dress up as Disney characters and dance to songs from Disney films, sometimes accompanied by animated characters who appear in the movie.

Dancing With The Stars fans might be thrilled to hear that the show is coming to their city. Are you one of them? If so, let me know. Then, tell us in the comments section.