There is no doubt that love is a powerful force that affects every soul in its own unique way. Yes, there are times when we feel love more than once. There has been a new beginning for Damian Lewis after he found love once more.

As it will be more than a year since the passing of his wife Helen McCrory, the Billions actor confirmed that he has been dating Alison Mosshart during a summer event for The House of KOKO in London on the 6th of July.

The two of them posed for a photo together at the event, during which Alison’s arm was tightly wrapped around Damien’s shoulder, with her head gently leaning on his shoulder. 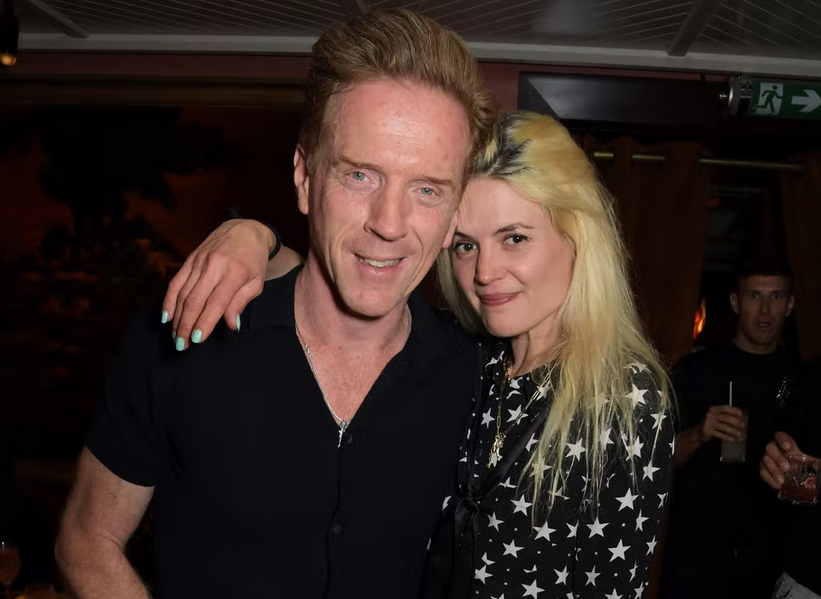 A Few Months Ago, The Duo Sparked Romance Rumors

Alison and Damian have been the subject of romance rumours for some time now after they were photographed together at the National Portrait Gallery in London and at the Serpentine Gallery Summer Party over the last few months.

It is the first time Damian had publicly dated someone since Helen’s passing in April 2021, when she was 52 years old and died from cancer. Damian has been living with Alison since then.

Damian and Helen had two children together, Manon, 15, and Gulliver, 14 years old, who they shared together.

In A Conversation, Alison’s Mother Talked About Their Relationship

Mosshart’s mother, Vivian, also discussed the couple’s relationship on the same day that the couple went on an outing together. Despite the fact that she is unsure of how much flak she will catch for all of this, she is, of course, excited for her and doesn’t mind the flak she gets. She talked about her feelings about Alison’s new beau in The Outlet, as well as the emotions she and her family have about it. 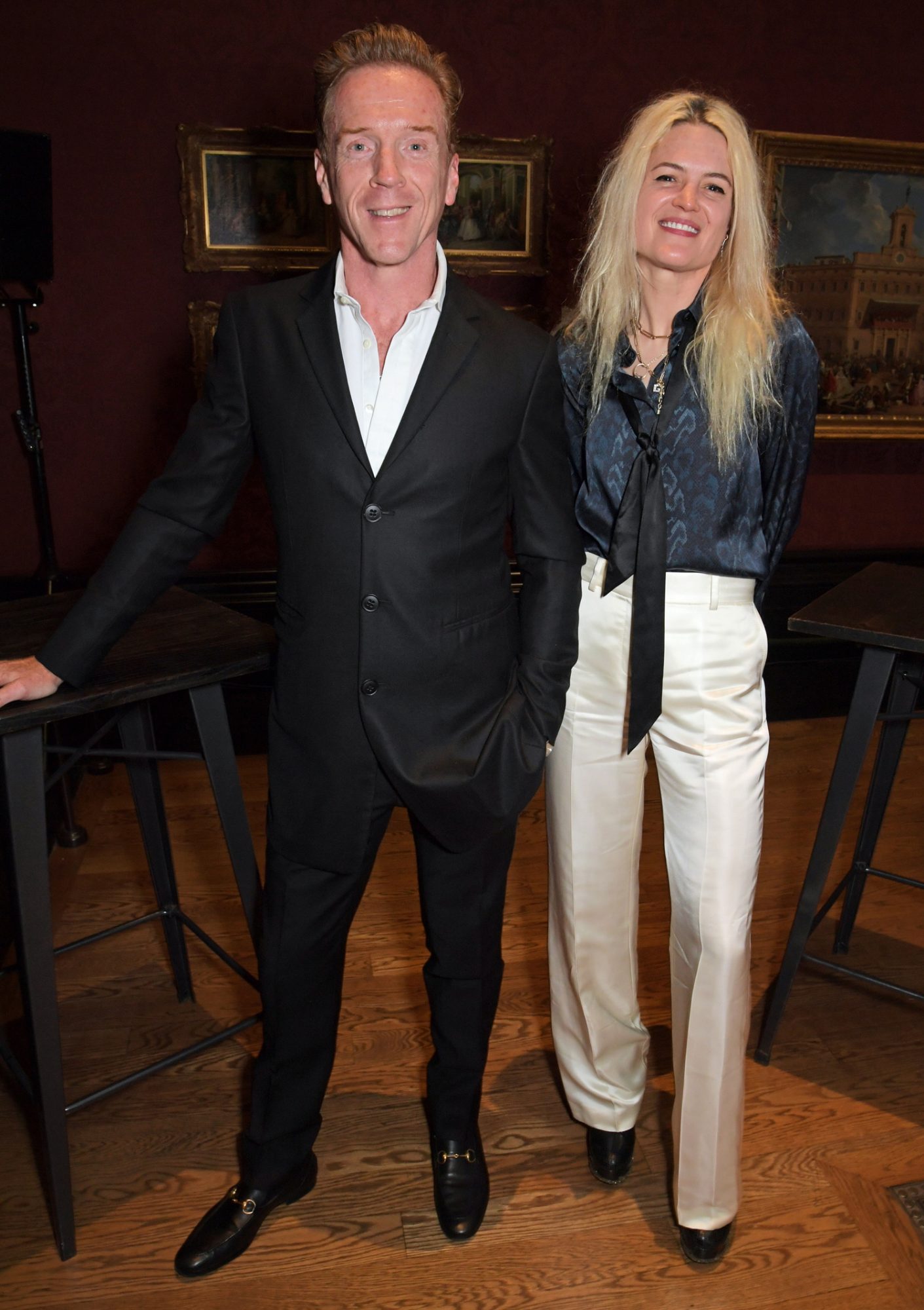 “They have mutual friends,” Vivian explained further. “I don’t know exactly how they met, but I’m fine with it. If she’s happy, we are happy. I’m yet to meet him, but certainly, I’d like to.”

Since Helen had been married to Damian Lewis for nearly 14 years, the pair had been considered a Hollywood power couple thanks to their impressive acting credentials. Helen has been recognized for her role in Skyfall, Peaky Blinders, and Harry Potter, among other films and television shows. At the same time, Damian is best known for his role in Homeland, Once Upon a Time in Hollywood, and Billions. 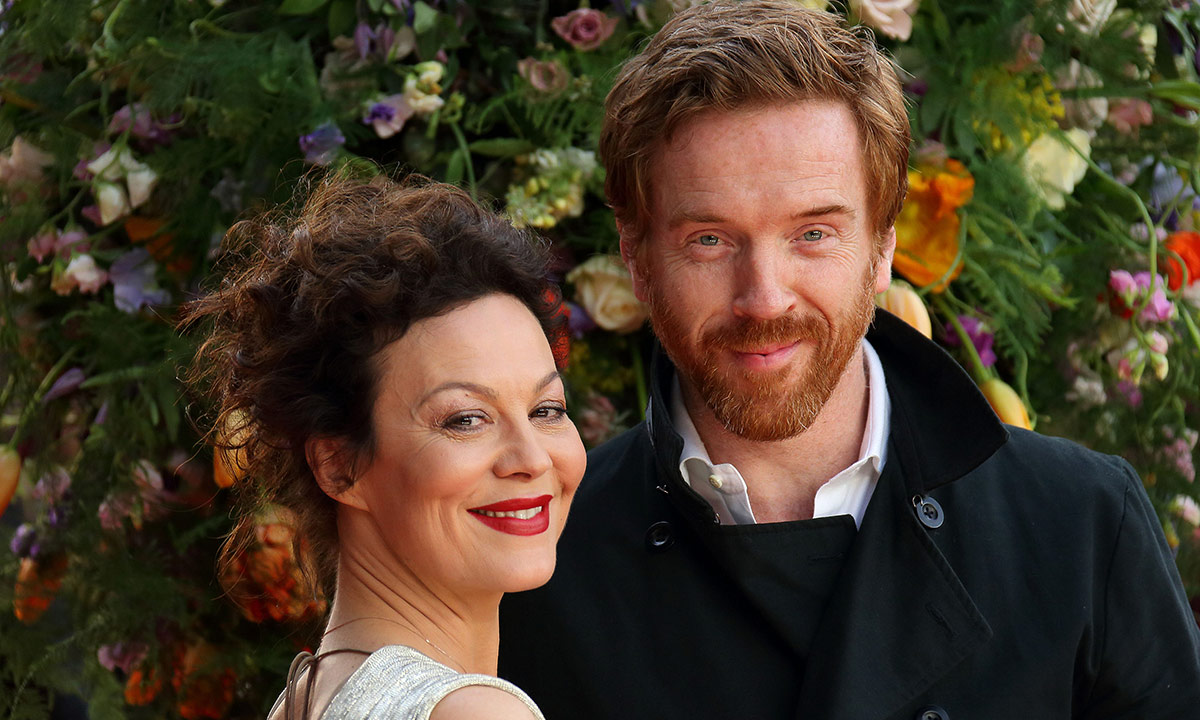 When they were performing in Five Gold Rings at London’s Almeida Theatre, the couple met and became good friends in 2003.

The couple was married in July 2007 at the Kensington and Chelsea Registry Office in front of their family and friends.

There are two children in the couple’s family, a daughter named Manon and a son named Gulliver. After a long battle with cancer, Helen McCrory was tragically announced to have passed away on 16 April 2021 at the age of 52.

The good news is that Damian has found the love of his life again, and I wish them a long and happy journey together.