Daddy Yankee is set for his final tour! In March, the Puerto Rican rapper announced that he will be retiring and now he is all ready for his farewell tour. This will be an emotional tour for Yankee and all his fans. 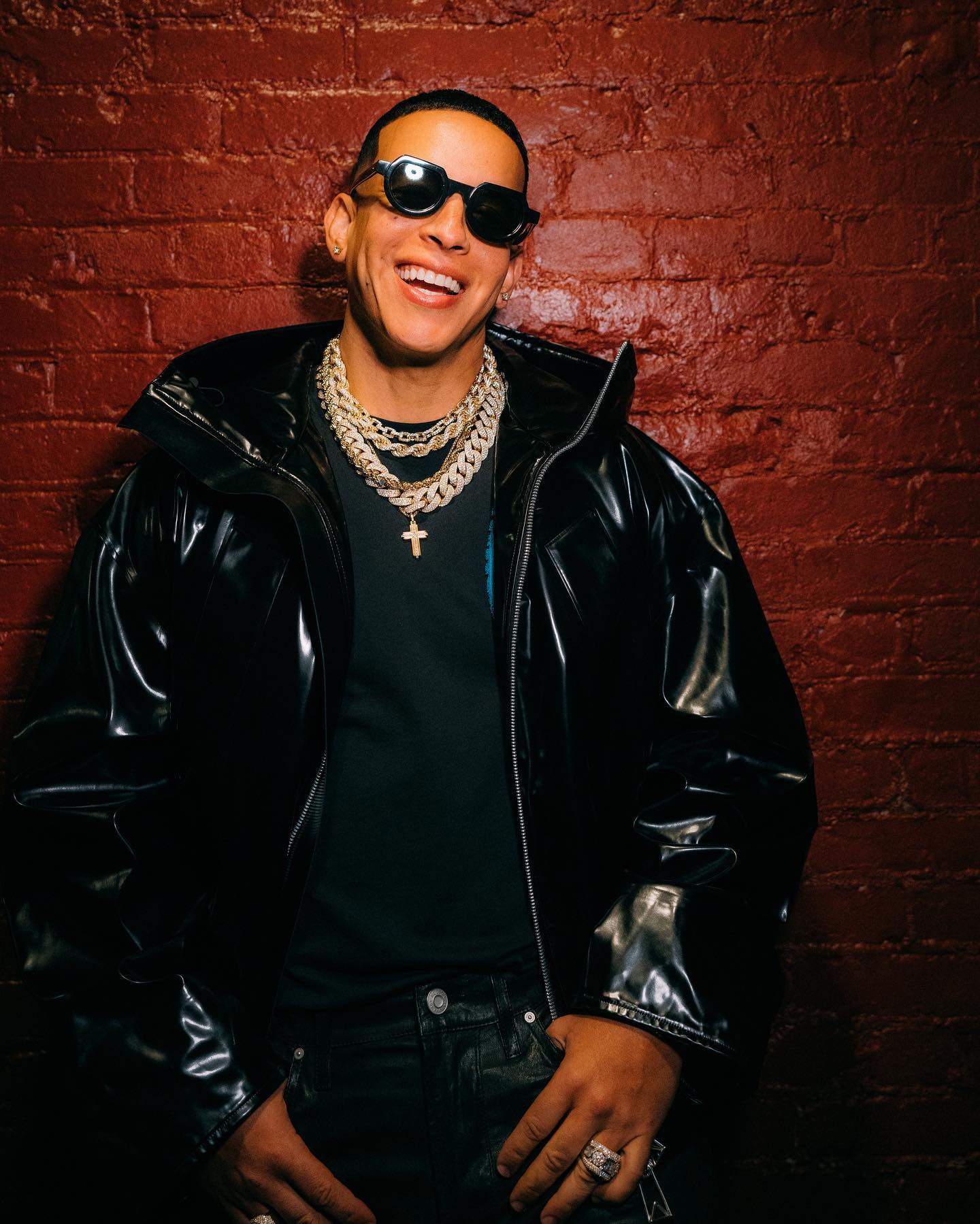 What did Daddy Yankee have to say about retiring from music?

Earlier this year, Daddy Yankee announced that he will be saying his goodbyes to the world of music. At that point, he issued a statement that read, “Today, I’m announcing my retirement from music by giving you my best production and my best concert tour.”

The singer further added, “I will say goodbye celebrating these 32 years of experience with this new collector’s item, the album Legendaddy. I’m going to give you all the styles that have defined me, in one single album.” 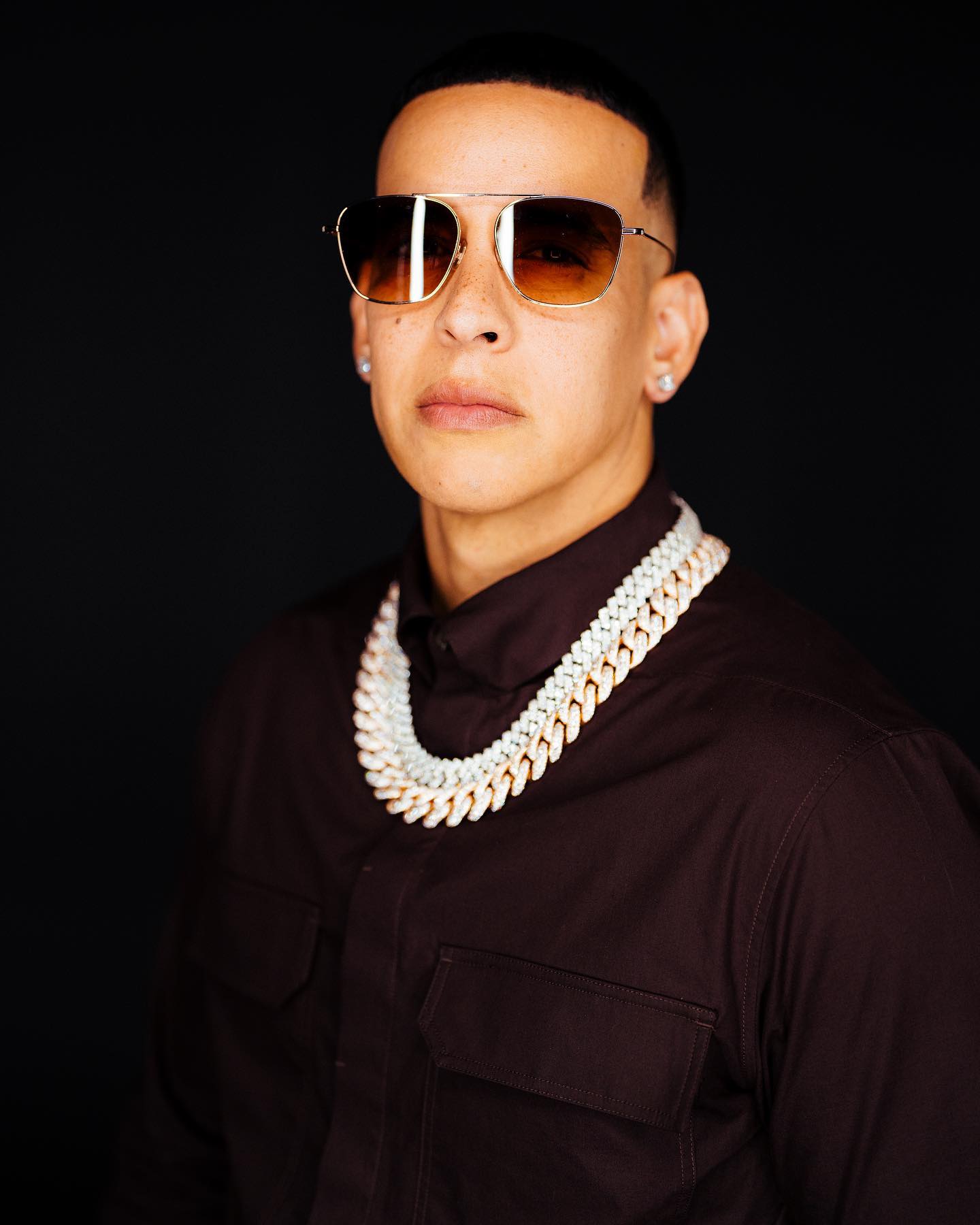 Daddy Yankee is all geared for his farewell tour

This year, the 45-year-old entertainer will be touring the world on his La Última Vuelta World Tour. This is going to be his eighth concert tour. He kickstarted his tour on July 16, 2022, in Torremolinos, Spain.

Throughout, his farewell tour Daddy Yankee will be swinging through North America not once but twice while making a one-month-lasting stop in South America, as well as a single European show in Spain as part of a music festival.

At the moment, the Gasolina singer is touring around North America and he will be there till September. Soon afterward, he will travel to Latin America through mid-November before returning to North America for another leg. When will Daddy Yankee’s farewell tour come to an end?

Daddy Yankee’s farewell tour will conclude on January 8, 2023, in San Juan, Puerto Rico. Before kicking off his tour, he made another record for the most consecutive shows at the Foro Sol in Mexico. He became the first artist to sell out three shows at the Estadio Nacional in Chile.

The fans are super pumped for Daddy Yankee’s farewell tour and they keep expressing their thoughts about his final concert on social media. One fan wrote, “I’m so happy to have seen Daddy Yankee last night best concert of my life.” 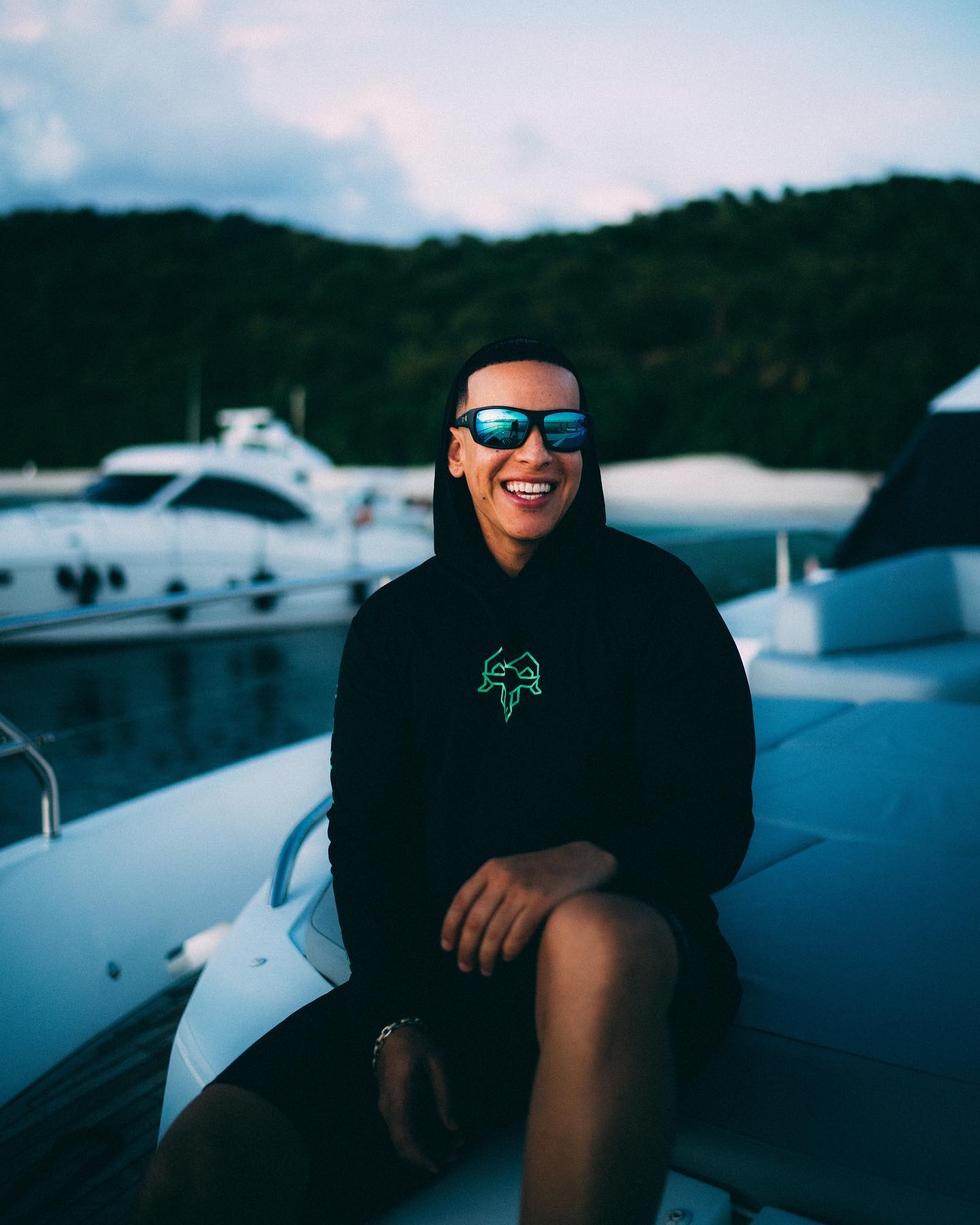 Another fan tweeted, I just saw @daddy_yankee in Oakland and let me tell you his concert is fucken lit I recommend 10/10 if you have a chance go see him.” A fan went on to say, “The best concert of the world.”

Are you excited about Daddy Yankee’s farewell tour? Kindly drop your thoughts in the comments section below. Don’t forget to stay tuned with us for the latest updates from the world of entertainment.