We have a piece of good news for all the Disney fans out there! The full schedule for the D23 Expo has been released. Within one month, The Walt Disney Company will be setting up its biggest show of the year.

Not long ago, many big announcements and revelations regarding the 2022 D23 Expo were made, so keep scrolling further to catch deep insights about the full schedule of the D23 Expo. 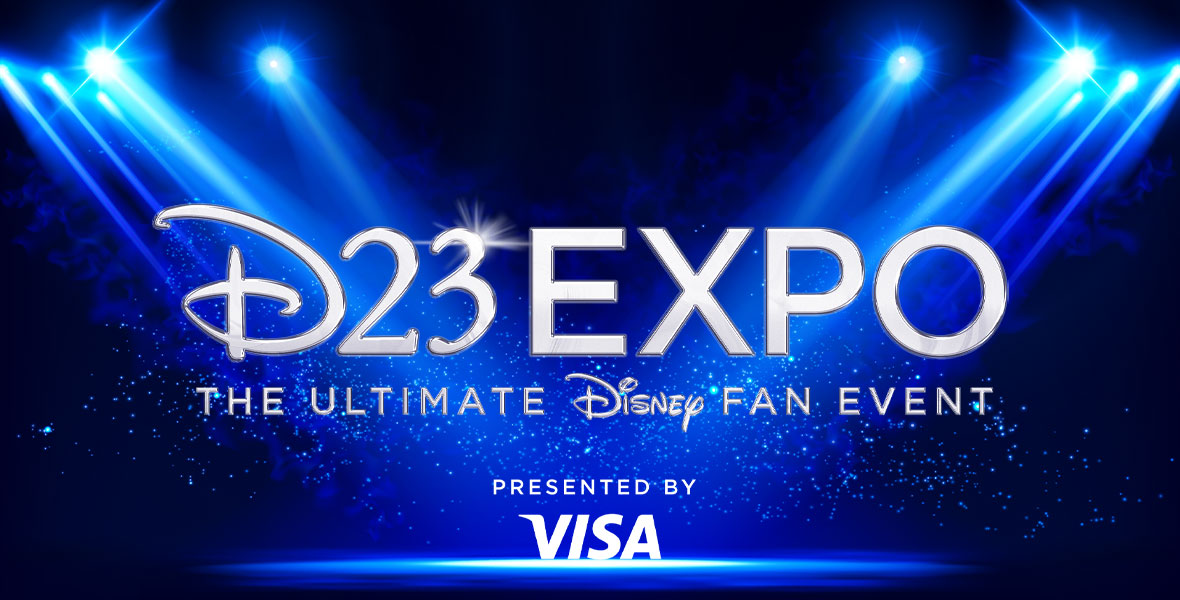 When will D23 Expo take place?

For those who are not aware, let us tell you, that September 8 is this year’s Disney+ Day. And the D23 Expo will kickstart a day after. This year, D23 Expo will be taking place from September 9 to September 11 in Anaheim, California.

Disney just released the complete panel schedule for the D23 Expo so now, the fans can get crystal-clear clarity about what the Expo is going to be all about. 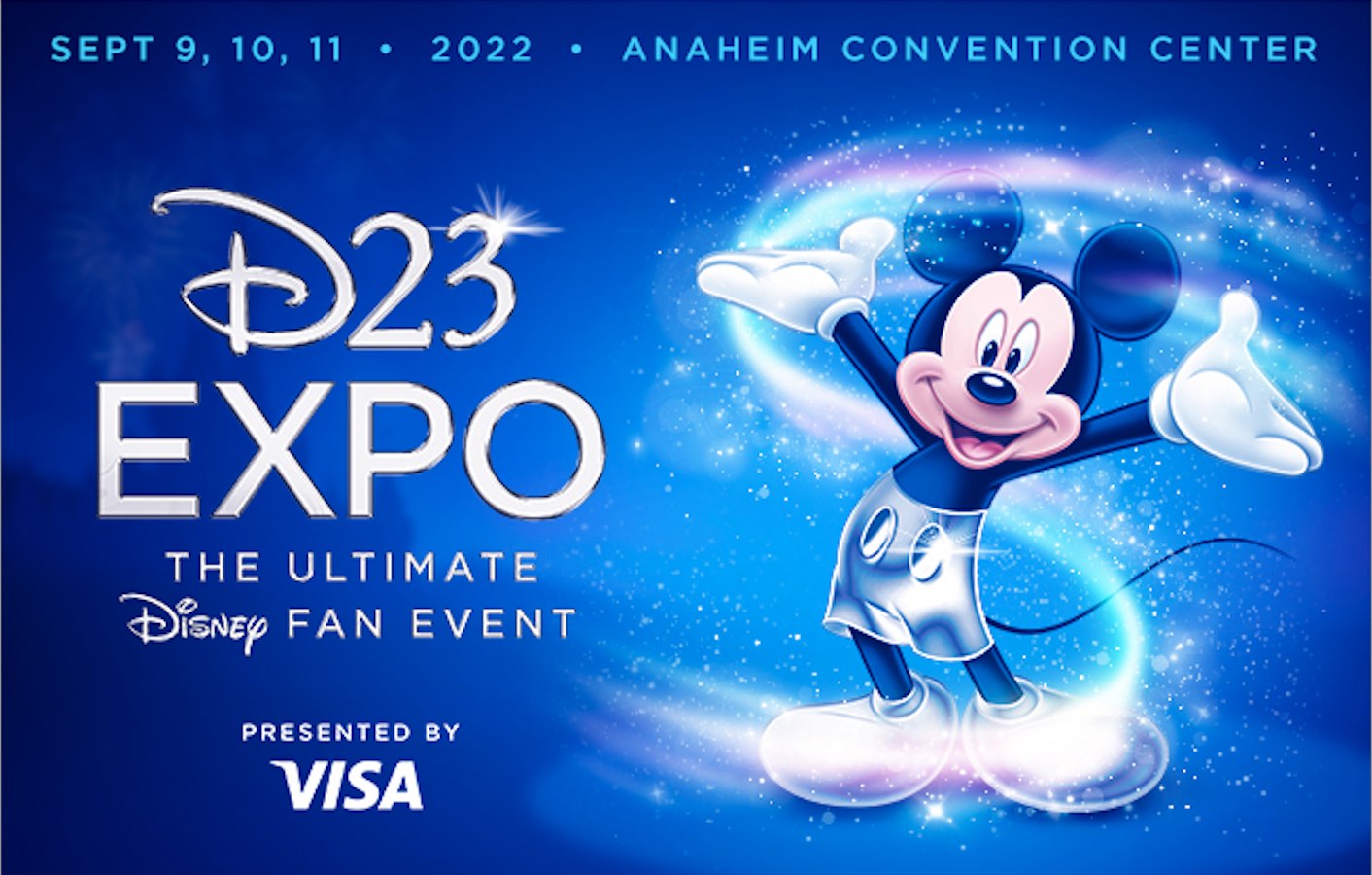 As usual, the biggest panel will take place on September 10, 2022, during D23. On Saturday, the filmmakers and producers from Marvel Studios, Lucasfilm, and 20th Century Studios will be taking over the stage at 10 a.m. to talk about the big movies that will be coming out in the upcoming years.

Along with this, the panel will also include, looks at upcoming Pixar projects, the  Zootopia+ TV series, and The Santa Clauses. We are sure that D23 Expo is going to be one hell of an experience for all the Disney fans.

D23 Expo will be presented by Visa. Let us tell you an interesting thing about D23 Expo, this year, all the D23 Expo attendees will get first access to DisneyMe, an all-new digital avatar in the Play Disney Parks app.

With the help of DisneyMe, Disney aims to empower all its fans to express their Disney style by forming their own unique DisneyMe. Take a look at the full schedule for D23 Expo

Schedule for Day No.1: September 9, Friday

Are you looking forward to D23 Expo? Kindly let us know in the comments section below. Don’t forget to stay tuned with us for the latest updates from the world of showbiz.