The fall season is one of the best times of year to watch television and movies. With more hours of daylight and cooler temperatures, people have more time to spend in front of their TVs and computer screens. 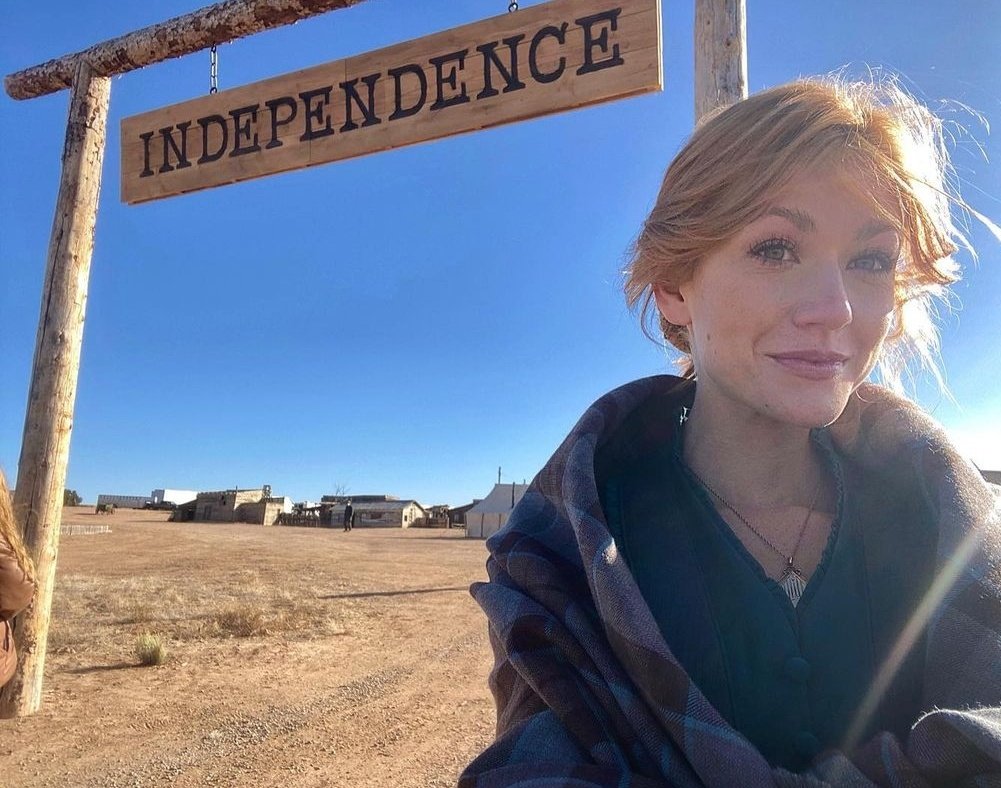 Along with those warmer days, there are also many great new shows that will make this season even better than last year. The new season will bring with it plenty of new content as well including CW’s highly anticipated series Walker: Independence.

The new series is going to be a spin off series of the popular “Walker” starring Jared Padalecki. With CW showcasing a slate of shows ready to welcome in the fall season, Waker: Independence is here with a thrilling trailer giving us a peak into the series. Check out this article to know everything. 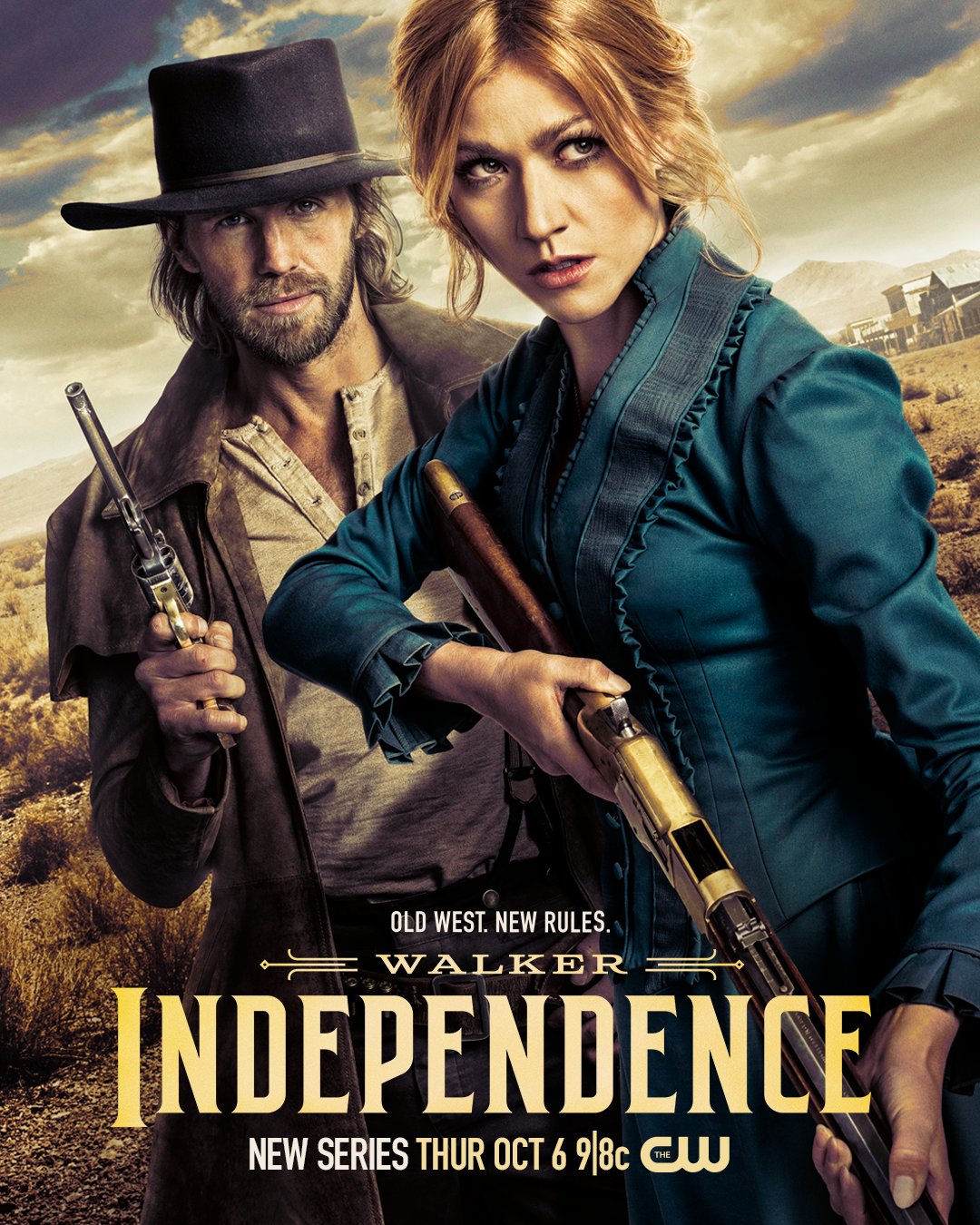 In an effort to keep the Walker family story alive, The CW ordered a prequel series called Walker: Independence in May 2022. The news came after the highly anticipated series, Walker got renewed for the third season.

The new drama is set in the 1800s. The show focuses on Cordell Walker’s ancestor, Abigail Walker played by Katherine Mcnamara.

Abby is searching for justice following her husband’s murder and so are other characters from previous shows like Hoyt Rawlins and the Davidsons. The series is set to premiere on October 6th.

The trailer shows Abby seeking revenge on the man who killed her husband, with her journey eventually leading to a small town in Texas. With saloon brawls and masked bandits and even a new sheriff, it all feels like something straight out of an old Western film.

Considering Walker and its nature as a typical cop show, the new trailer for Walker: Independence, the upcoming spinoff turns out to be much closer to the classic Western audiences’ tastes and preferences. 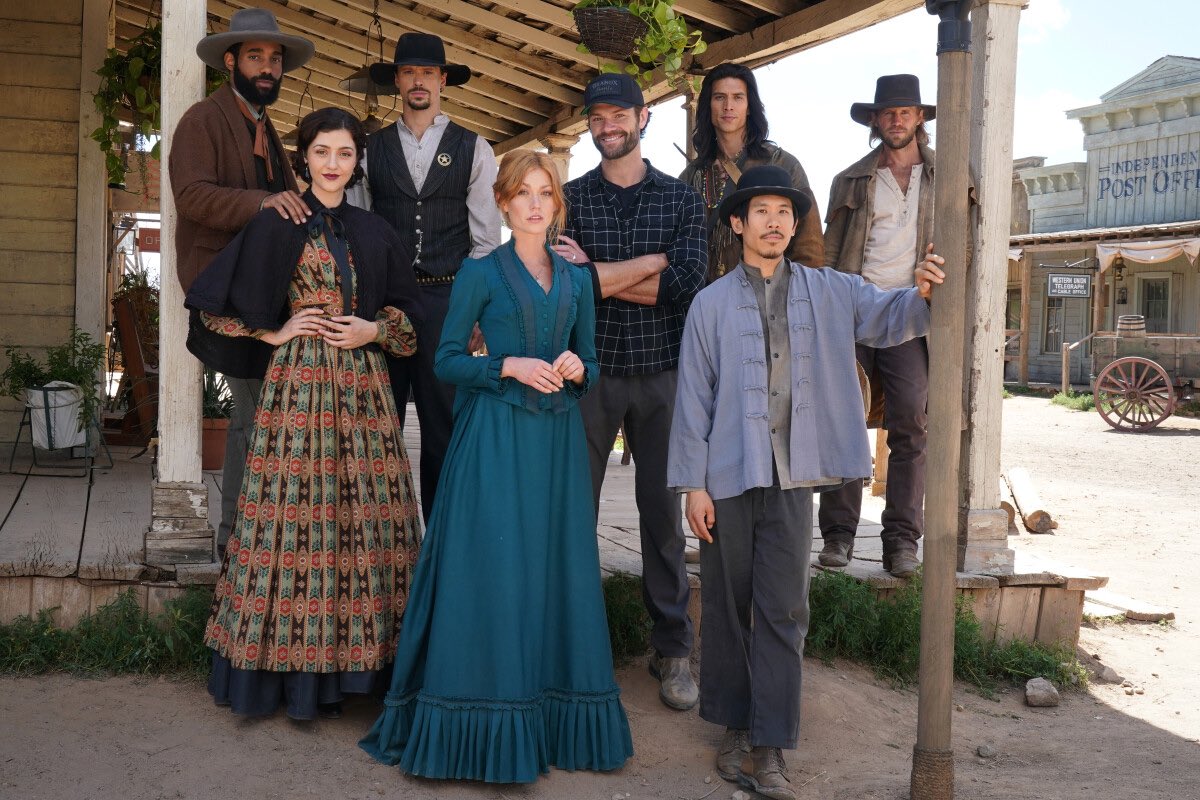 With the trailer coming out, it seems like Walker: Independence isn’t a straight-up prequel. It will be quite similar to the original show in terms of following the main idea of continuing with family traditions but in a different world.

It’s not a continuation of the original series but it does have some elements that are similar to it namely trying to find justice for those who have died.

What To Expect From The Prequel Series? 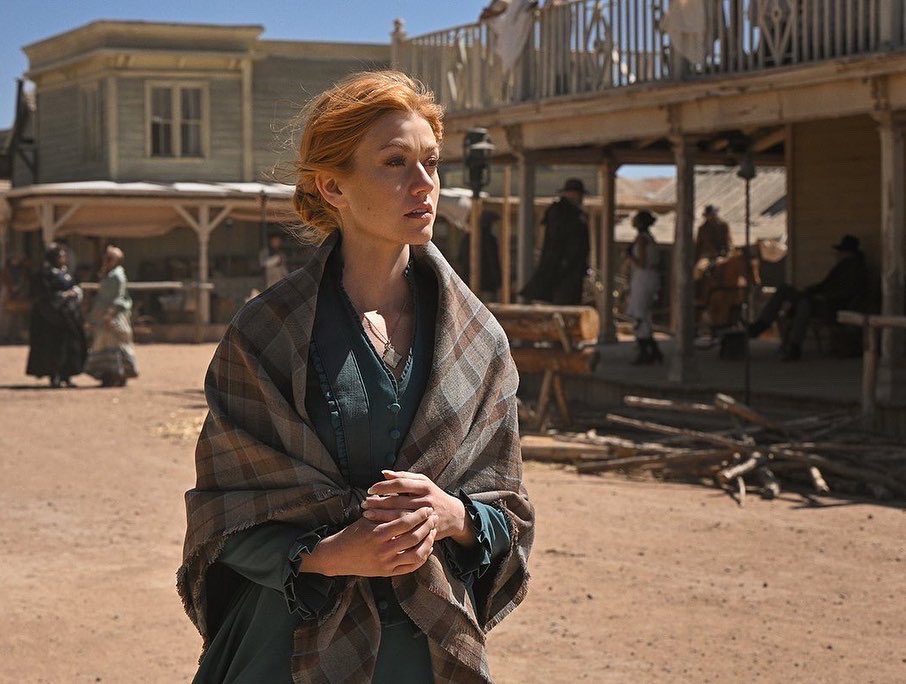 Unlike most shows where male protagonists are shown taking revenge, here we have Abby, a shy and quiet girl, but with a big brave heart. She was always willing to help others.

When her husband was shot and killed in an ambush by unknown assailants, Abby didn’t want to believe that he had been murdered for no reason. She is determined to find the truth about her husband’s death, no matter what it takes.

While Abby is adrift in her grief and confusion, she receives help from a local Indigenous tribe and an Apache tracker named Calian. Together they embark on a journey across the American West where Abby must confront the truth about who killed her husband and why.

With Katherine McNamara entering the world of Walker, this one is surely going to be fire.