Curse Of Chippendales: Release Date, Cast and Where to Watch?

Curse of Chippendales Season 1 and the backstory, how much do you think you really know about the show? Not much right? Let me fill you in with all the necessary details.

Discovery+’s Curse of the Chippendales, which is a crime series based on the event. With ranging to having four parts, the show will touch and go through the 1980s darker side which is all about male stripteasing. The production house under filmmakers Simon and Jonathan Chinn, who are immensely popular Oscar and Emmy-winners.

If we look back at history, OTT platforms are a thing nowadays, and with their popularity, there is always one thing or another which constantly knocks in. Therefore, it is quite convenient for people to opt for OTT instead of going out and buying movies. 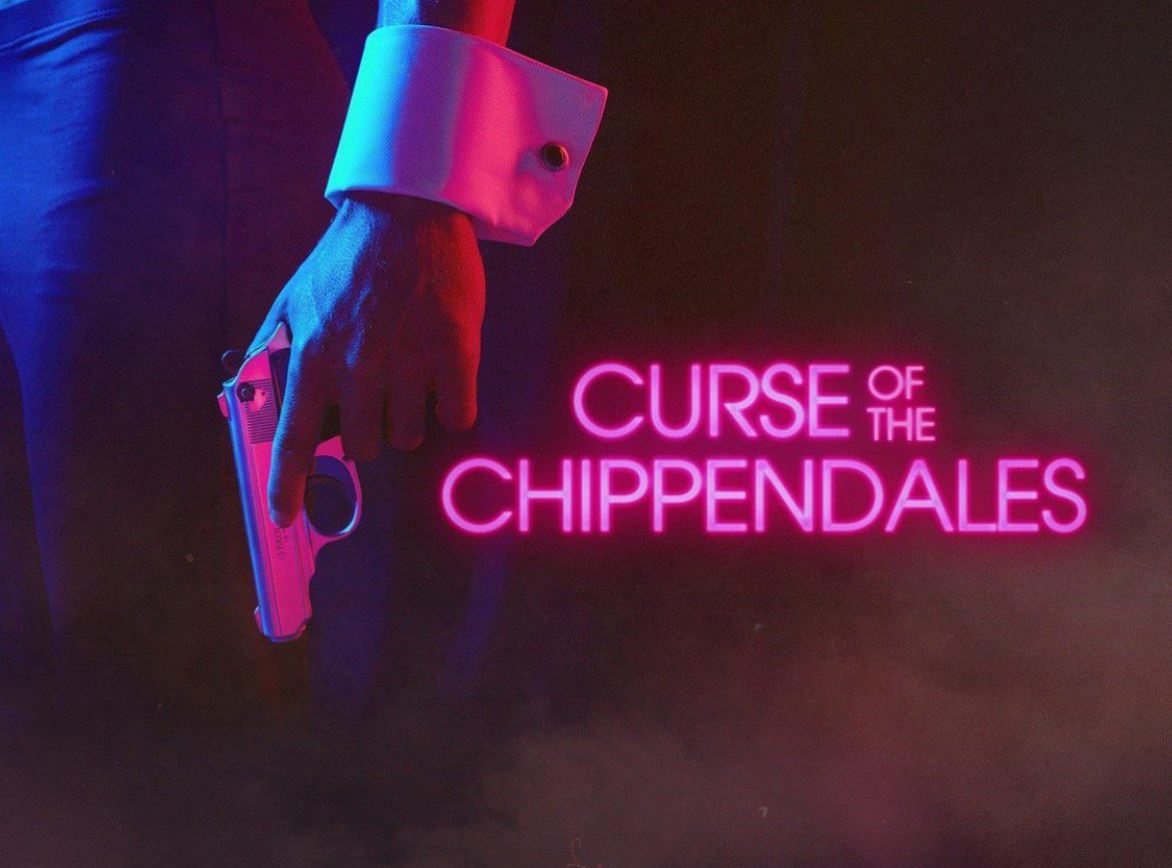 Now that there is a magnitude of genres all over, it is impossible for a soul to feel left out. There’s always something for every single person. And hey, let’s not forget the regional shows that you can count on with subtitles.

Now that Curse Of Chippendales season 1 is here, the buzz is already doing a lot of running all over the Internet.

Curse Of Chippendales Season 1 – Everything You Need To Know

The description of the show, from Discovery+, goes something like this,

“The Chippendales achieved a coveted and rare goal: becoming an iconic, household name around the world. Their trademark style of barely-there costumes briefly sported by perfectly-chiseled men would be forever recognized, often emulated, and famously parodied. Their brand became a multi-million-dollar global venture, successful beyond their wildest dreams. But of three unlikely dreamers who were there at the beginning, only one would make it out alive.”

Fans are getting impatient for the show because of the hype the show has created. With true incidents and real-life stories, this documentary has a lot to offer. 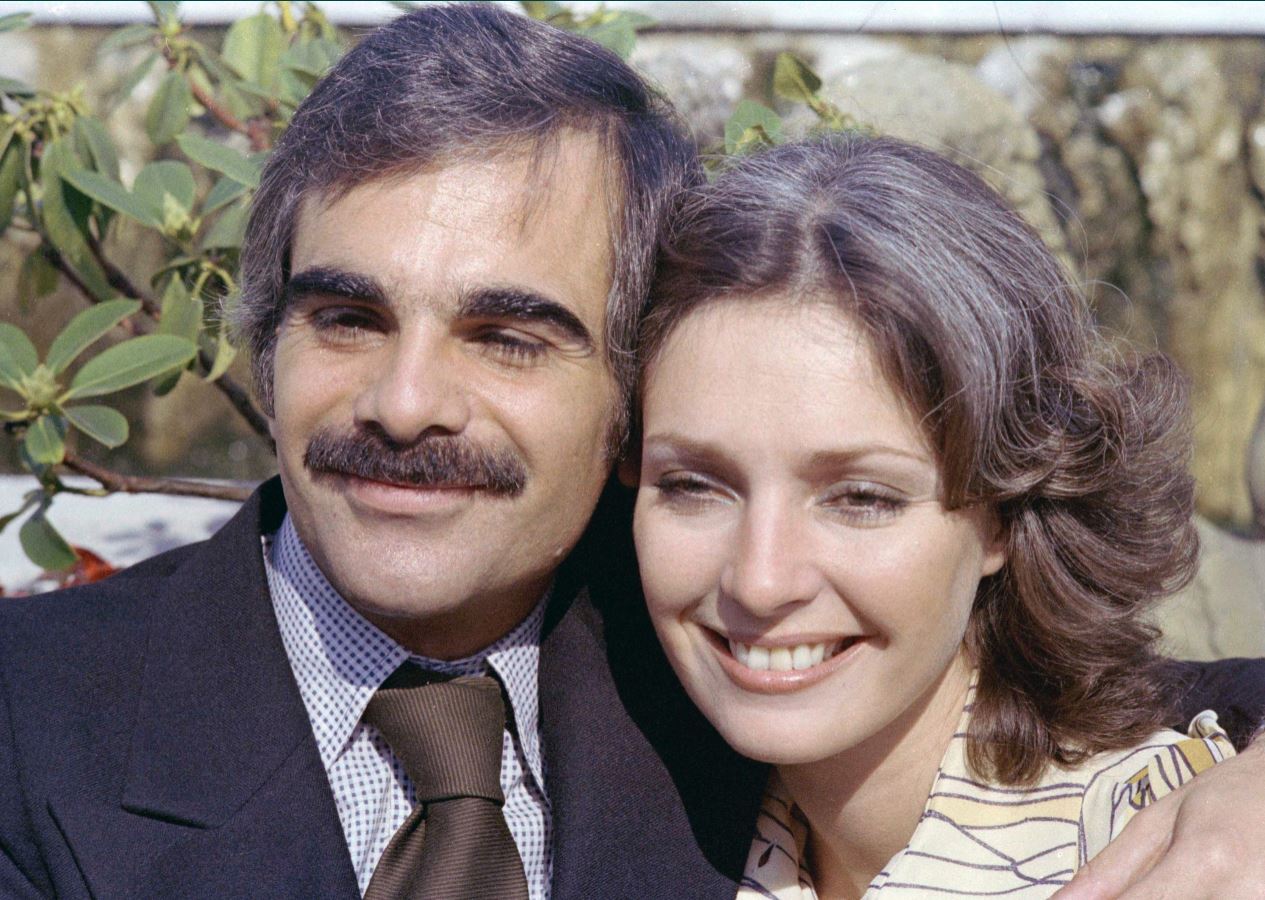 Jesse Vile is the director of the show and Suzzette Styler is the one producing it. As the executive producer, Suzanne Lavery, Simon Chinn, and Jonathan Chinn take control.

The expected release date of Curse Of Chippendales Season 1 is set to be 24th September 2021. The reason behind its release on a Friday is the upcoming weekend. 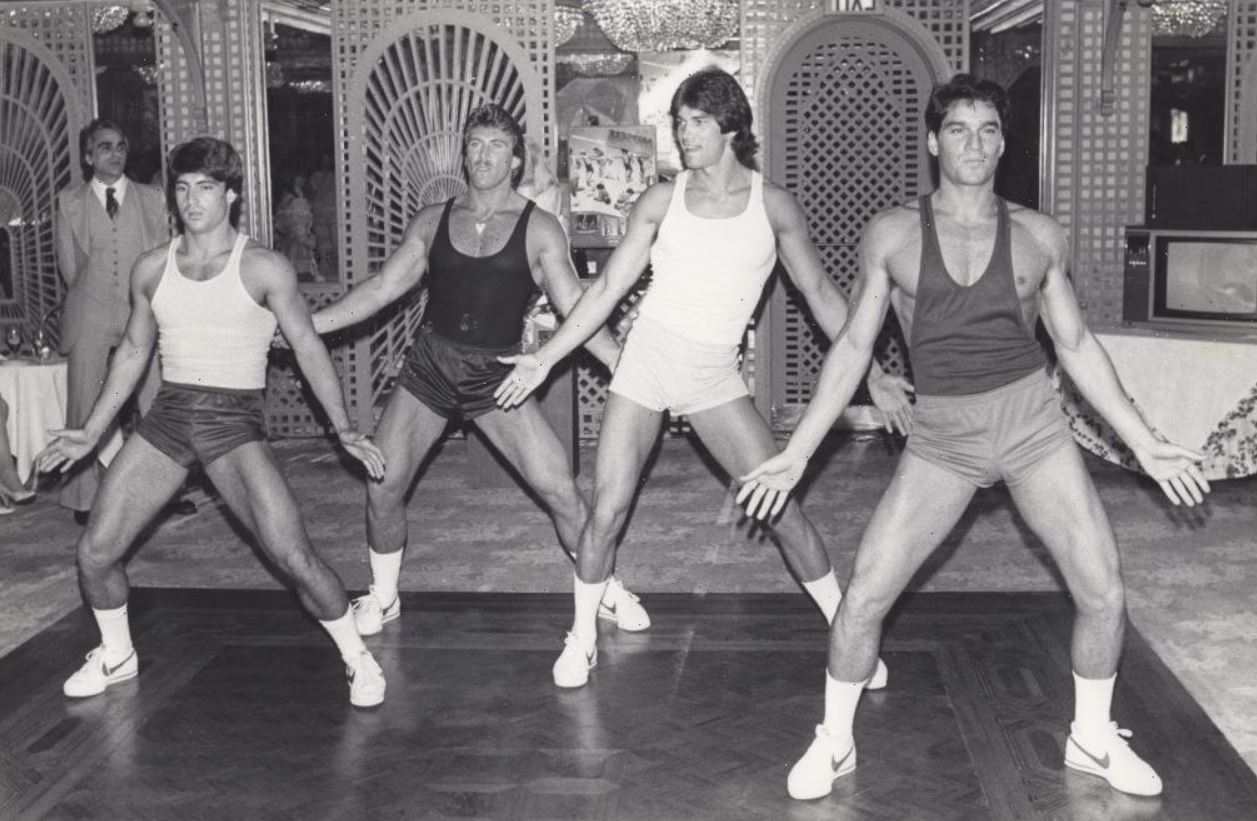 More like a ”Docuseries”, the focus of the show will entirely be revolving around jealousy, greed, and murder.

Curse of the Chippendales: Greed, Jealousy & Murder Get Stripped Down In New discovery+ Series https://t.co/ADXp1Xshgb

This four-part series begins streaming only on @discoveryplus September 24. pic.twitter.com/gpOyqKCB5I

Cast and Where to Watch?

Throughout the series, actors and actresses will be in the front end explaining their side of the story. The show will have Dan Peterson, Eric Gilbert, Read Scot, Michael Rapp, and more. 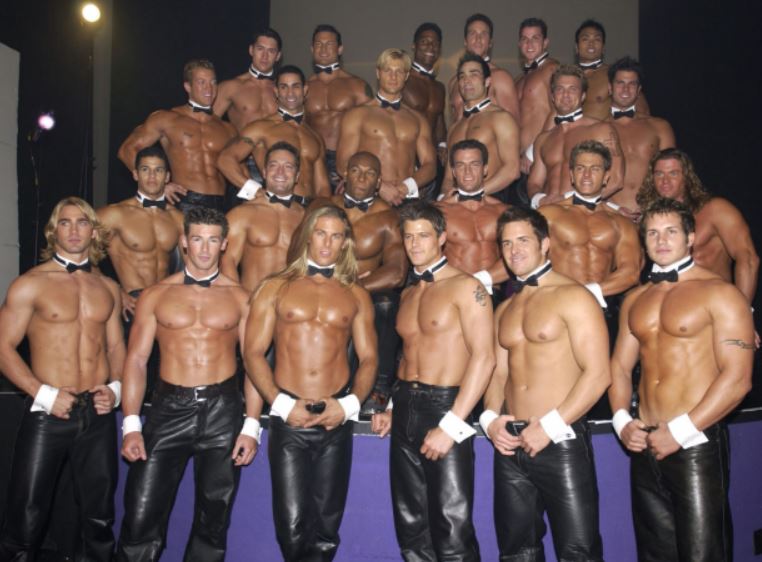 Kumail Nunjiani will be the Steve Banerjee in the series. Furthermore, you can watch the show premier on Disney+ and Hulu.