Curb Your Enthusiasm Making it to Season 11 in October

Wait, HBO has got to be series when it is constantly coming up with teases. Well, we have a confirmation, that ‘Curb Your Enthusiasm’ releasing in October. 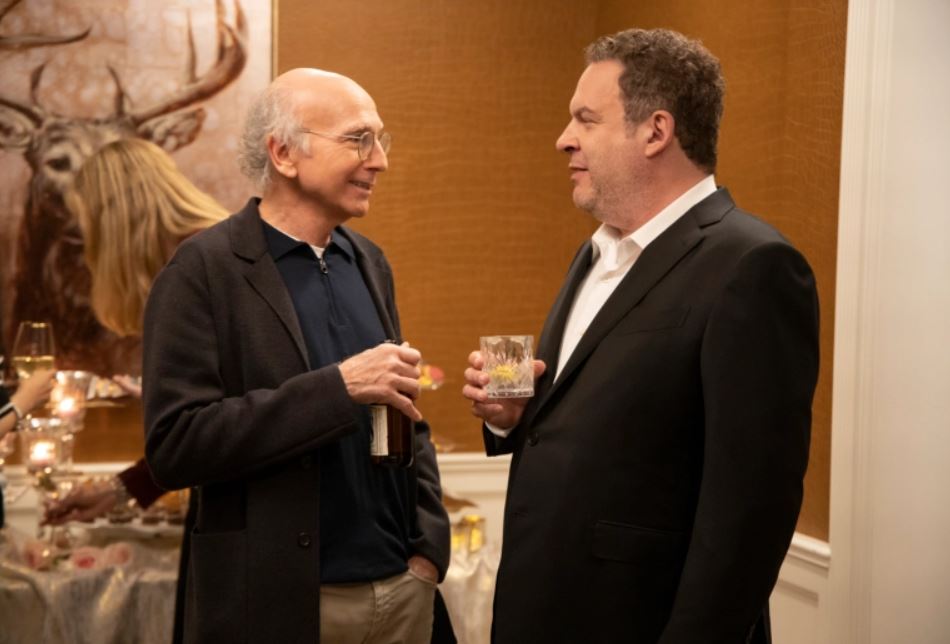 Wasn’t this a tease?

You're allowed to be happy, but not in front of me. #CurbYourEnthusiasm is back this October. pic.twitter.com/kBCjMedLOZ

The picture had giddy creators and Larry David, the star of the show with his cute little dog.

The comedy-drama series starring Larry David has been around for quite some time. It started back in 2000 and from 2020, the show went off-air.

We are still waiting for an exact date which we are hoping will be announced soon.

Along with ‘Curb Your Enthusiasm’, the announcements for “Succession” and “Insecure” were also made. Following this series, ”How to with John Wilson”, it will come back in November. 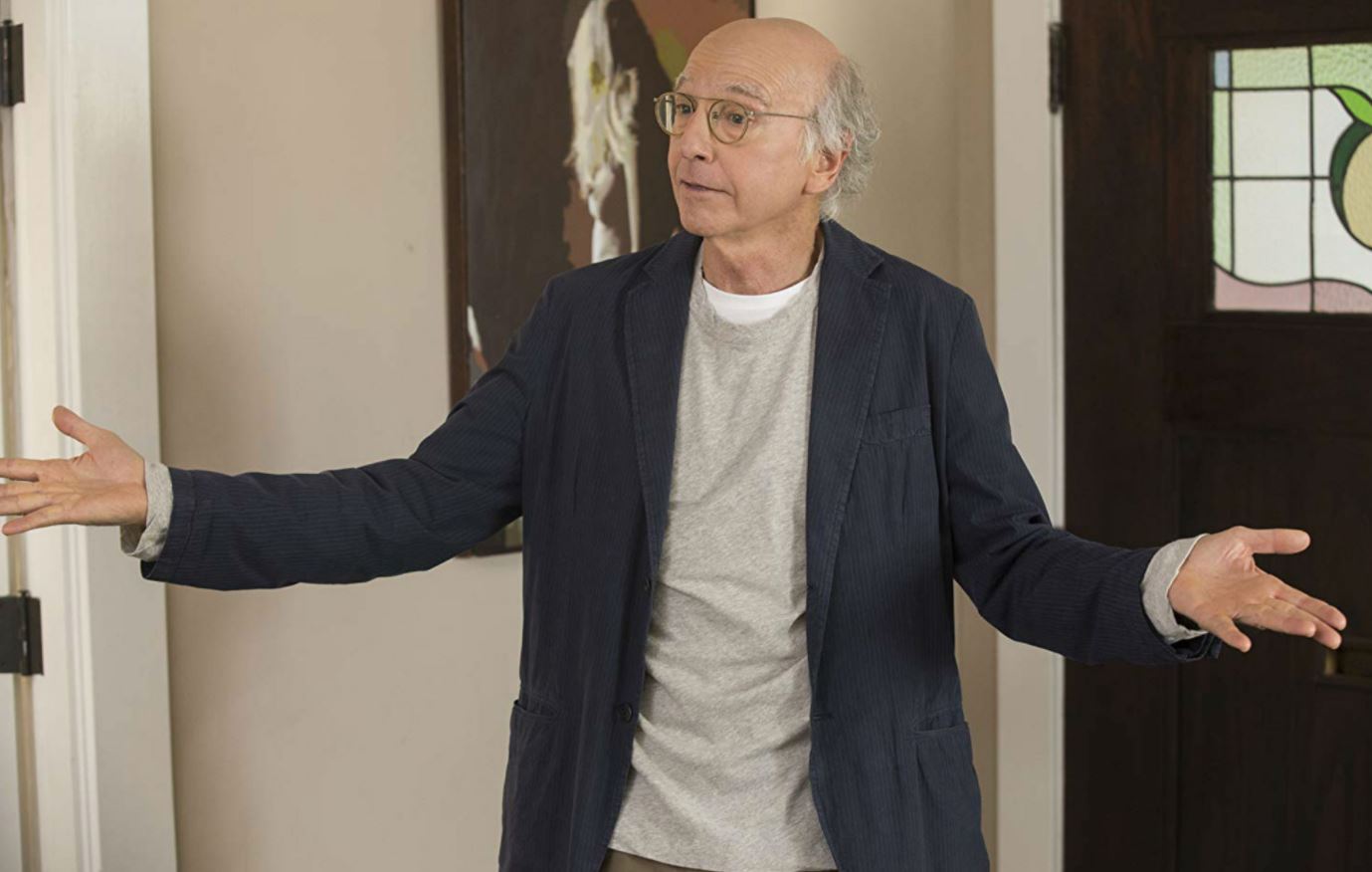 The series was also inflicted by the Covid-19 pandemic. Many shows have been suffering because of it and so is Curb Your Enthusiasm.

J.B Smove talks about the 11th Season and about his character Leon Black in the show.

“You learn your character, you learn who he is, you learn what people love about him. It’s kind of like a golf swing. We keep the crew and the cast tight. Everyone is tested from the crew to make-up. You name it. Everyone is on a schedule and we just keep everybody safe”, he added back in December.

Jeff Garlin, Larry’s best friend in the show, confirmed, that Larry David might just be appearing in the comedy for the last season. Maybe this is primarily because on July 2, he turned 74. 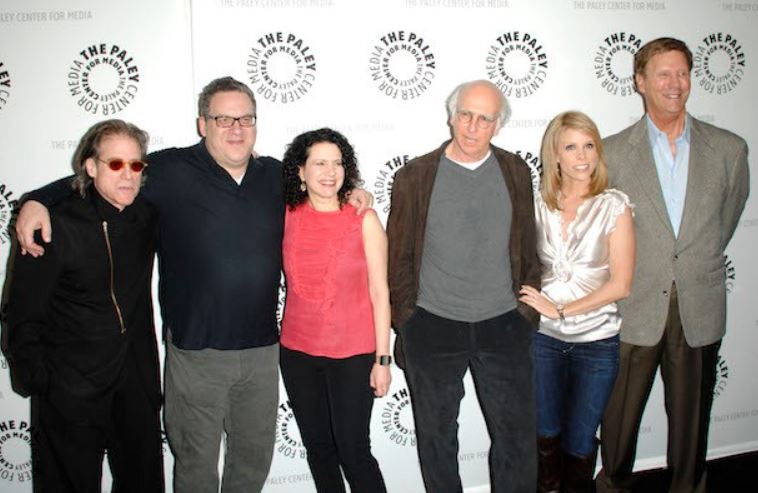 Garlin said, “We could maybe do one more [season], maybe,”

“You know, Larry is in his 70s. Don’t get me wrong, he’s in good shape.” However, Garlin is a part of ”The Goldbergs”, which is another long-running ABC Comedy as well as ”Curb Your Enthusiasm” and for his age “fifty-f*cking-nine” is “exhausting.”

He further adds, “It rips me apart. And the equivalent happens to Larry, ’cause he’s in every scene, working every day, having to be there at 6:30 in the morning. I don’t know if physically he can do more than, let’s say, another season. I think he could do another. I don’t know if he has two in him.”

Richard Lewis is Coming Back!

Richard Lewis is also coming back for the next season. He was barred because of health reasons.

Lewis in his tweet said, “Great news for me!” 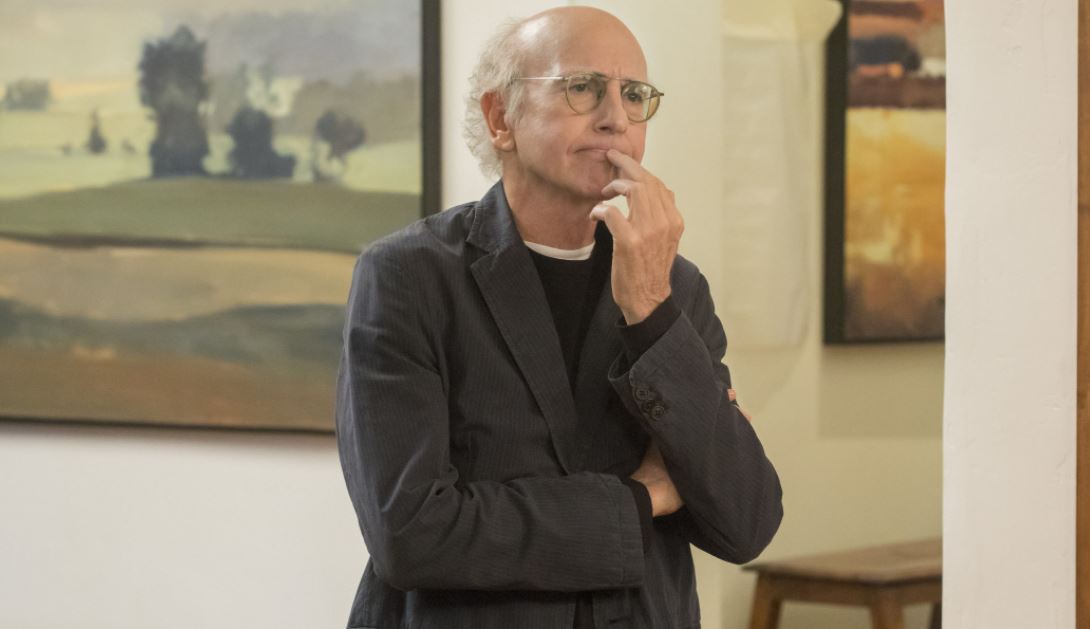 “Although I’m still recovering from three surgeries and missing Season 11 of Curb, LD called me and asked if there was any chance if I felt strong enough to do one episode! I am and here I’m on the set to shoot it. I’m so grateful.”, he adds.