During the past couple of weeks, production for the Neon horror film Cuckoo has come to a close in Germany and will star Euphoria’s Hunter Schafer along with Dan Stevens and Jessica Henwick, who had previously been unannounced.

The film is directed by Tilman Singer based on his screenplay and shot in 35mm. The follow-up plot to Luz, which was accepted into the 2018 Berlinale Perspektive Deutsches Kino as part of his acclaimed debut, remains a mystery.

NEON has released a first look at the film, which is NEON’s first feature film, and features Schafer in her film debut in post-production. 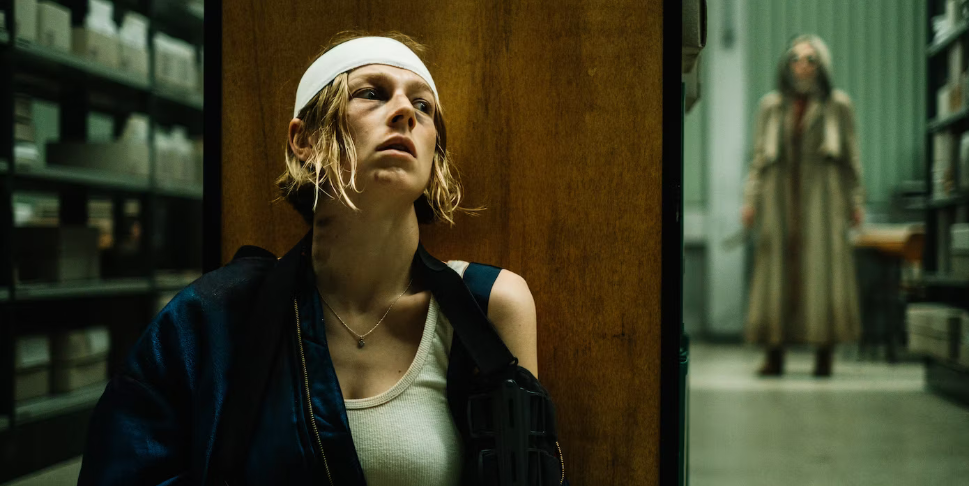 Schafer’s character is depicted with a bandage wrapped around her head as she tries to hide from a masked figure that is most likely trying to kill her as she attempts to hide from the threat.

Even though it is unclear who or what she is hiding from, the image suggests what is likely to be a thrilling experience for horror fans when the film is released sometime next year.

2023 Is The Expected Release Date For Cuckoo

The plot details are being kept under wraps for the time being. The release date of 2023 is being discussed for the film, which is currently in post-production.

With “Cuckoo,” Singer has the chance to reunite with members of his team that worked on “Luz,” including cinematographer Paul Faltz and production designer Dario Mendez Acosta. In addition to Simon Waskow returning as the composer, Henning Hein will return as the sound designer.

Check Out The Cast And Crew Of Cuckoo

It was recently announced that Hunter Schafer, who recently received critical acclaim for her role in Euphoria, would be making her feature-length debut with the film. In addition to Dan Stevens, Jessica Henwick, Marton Csókás, Greta Fernández, and Marton Csókás, Dan Stevens also joins the cast of the film. After collaborating with Singer on the film Luz, actor Jan Bluthardt will also make an appearance in the movie. 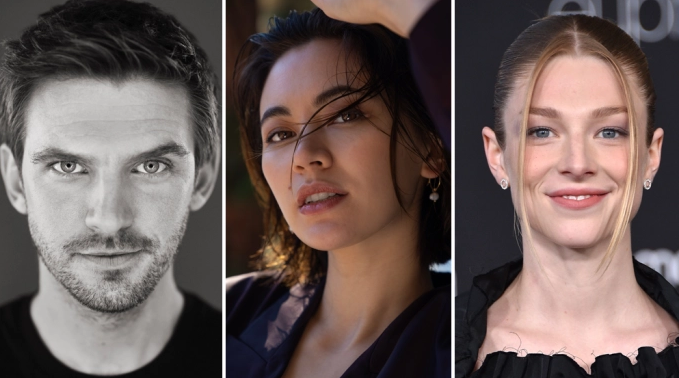 “Cuckoo” was the firstly announced film for John Malkovich, Gemma Chan, and Sofia Boutella, who were all set to star alongside Schafer in the movie when it was first announced in August last year. In contrast, a source familiar with the project says that due to scheduling issues, it will now include Schafer, Stevens, Henwick, Marton Csókás, Jan Bluthardt and Greta Fernández as part of the final cast.

During the past couple of years, Hunter Schafer has quickly become one of the most exciting actresses to watch in the industry. The actress made her acting debut as Jules in HBO’s teen drama “Euphoria,” in which she was praised for her raw sincerity and honesty despite the controversial and headline-making scenes of debauched teenage life she portrays in the show. 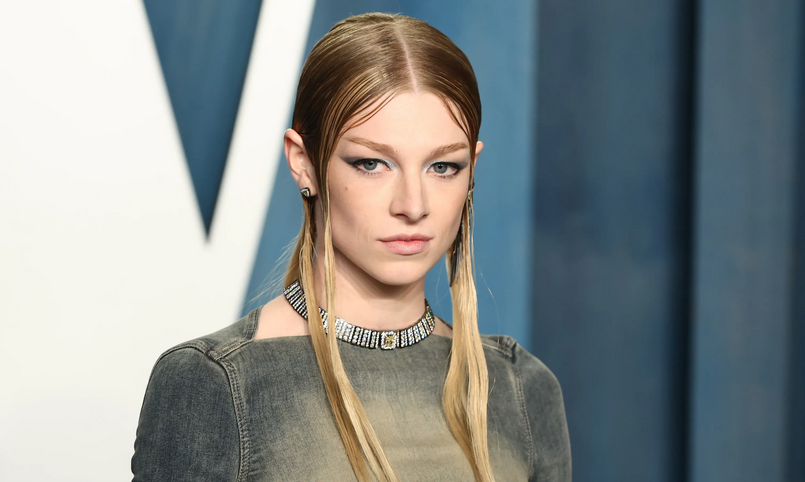 The show’s first season even allowed her to co-write one of the special episodes, which helped bridge the gap between seasons 1 and 2 of the show. Her involvement in other large projects has continued since then, with her providing voice work for the English dub of “Belle” and being cast in the highly-anticipated “Hunger Games” prequel “The Ballad of Songbirds and Snakes.”

In your opinion, how does the first look of Cuckoo make you feel? Would you like to know more about the movie? Do you feel curious about it? Comment below and let us know what you think.